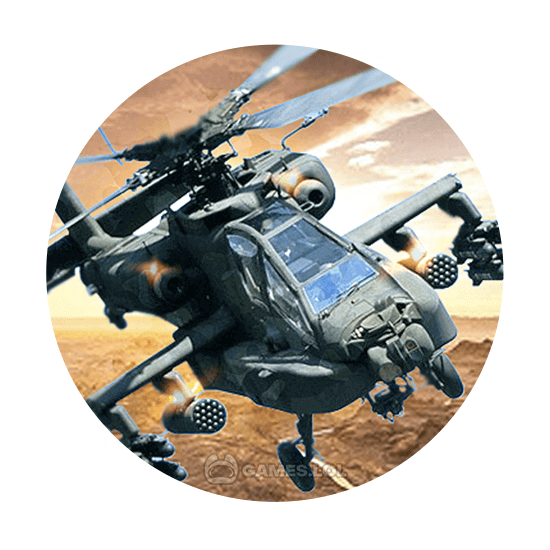 Gunship Strike 3D - Destroy the Enemy Bases From Above 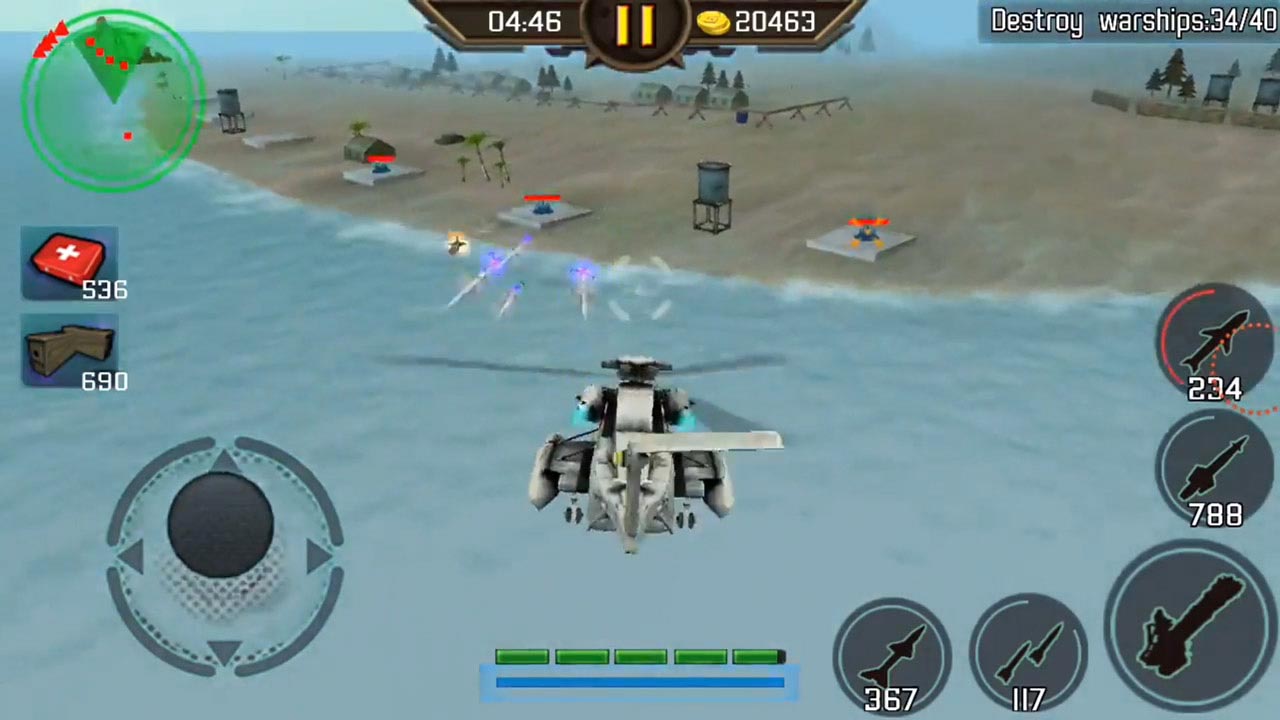 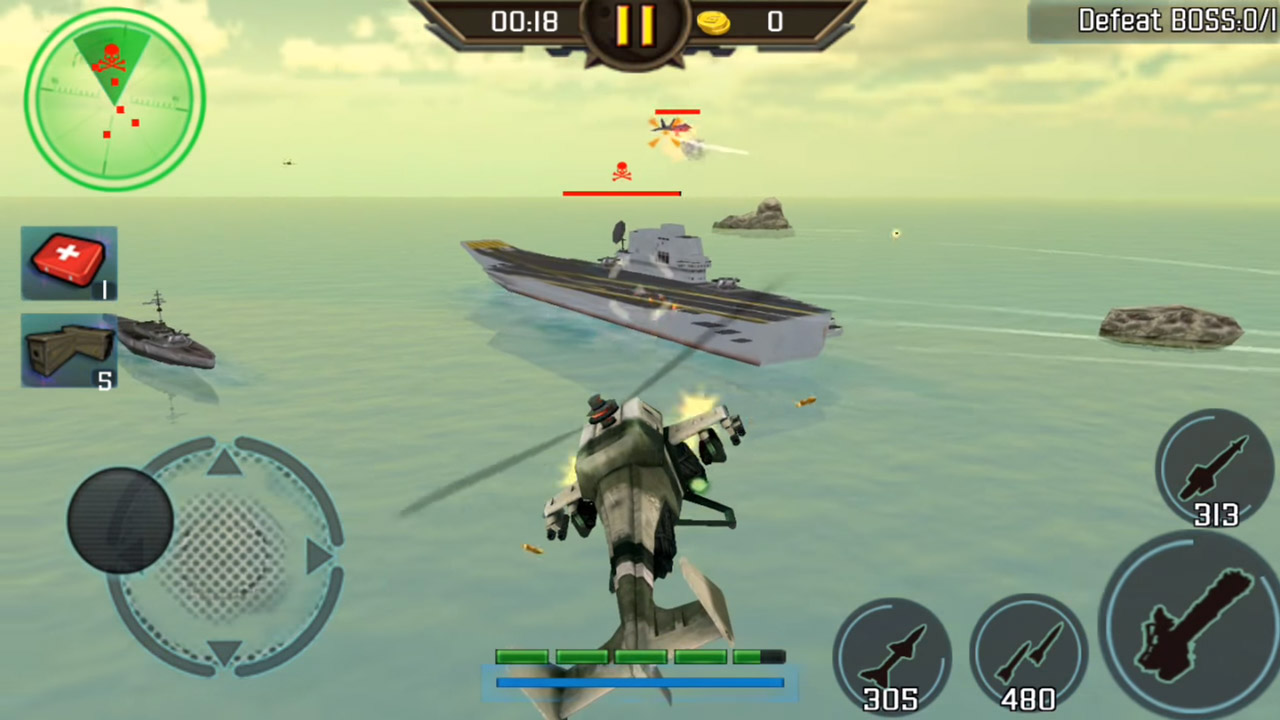 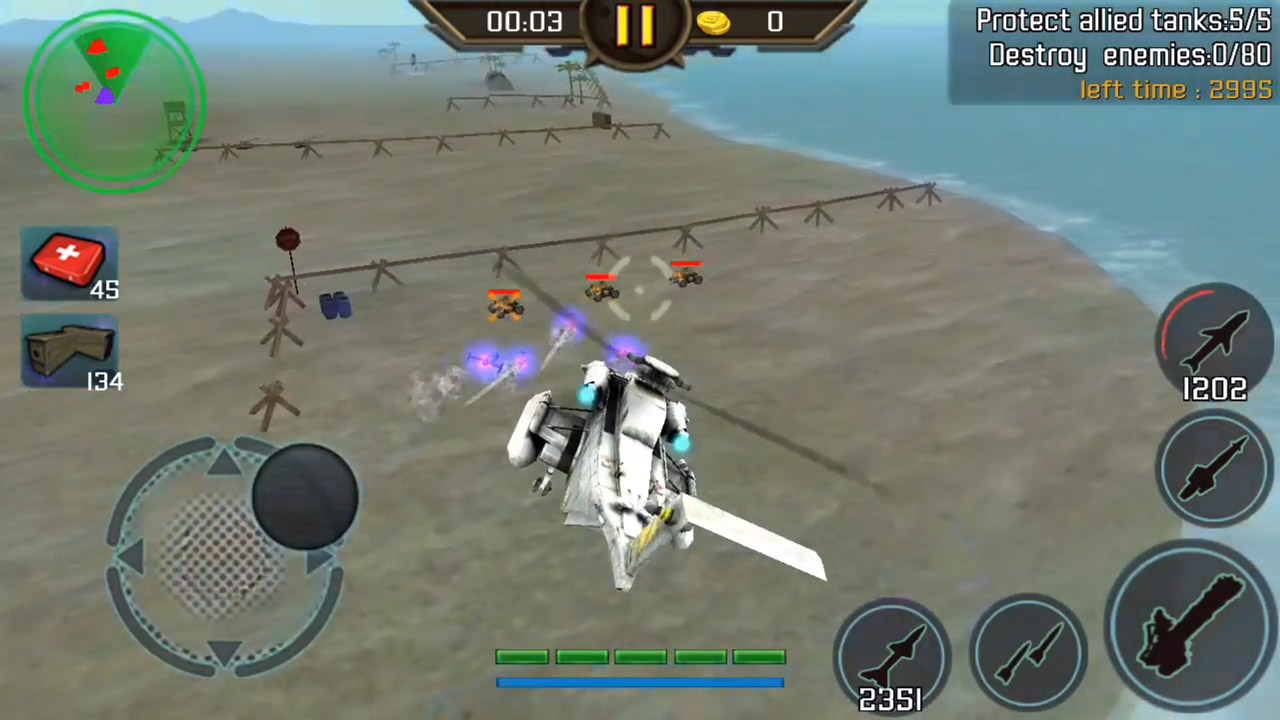 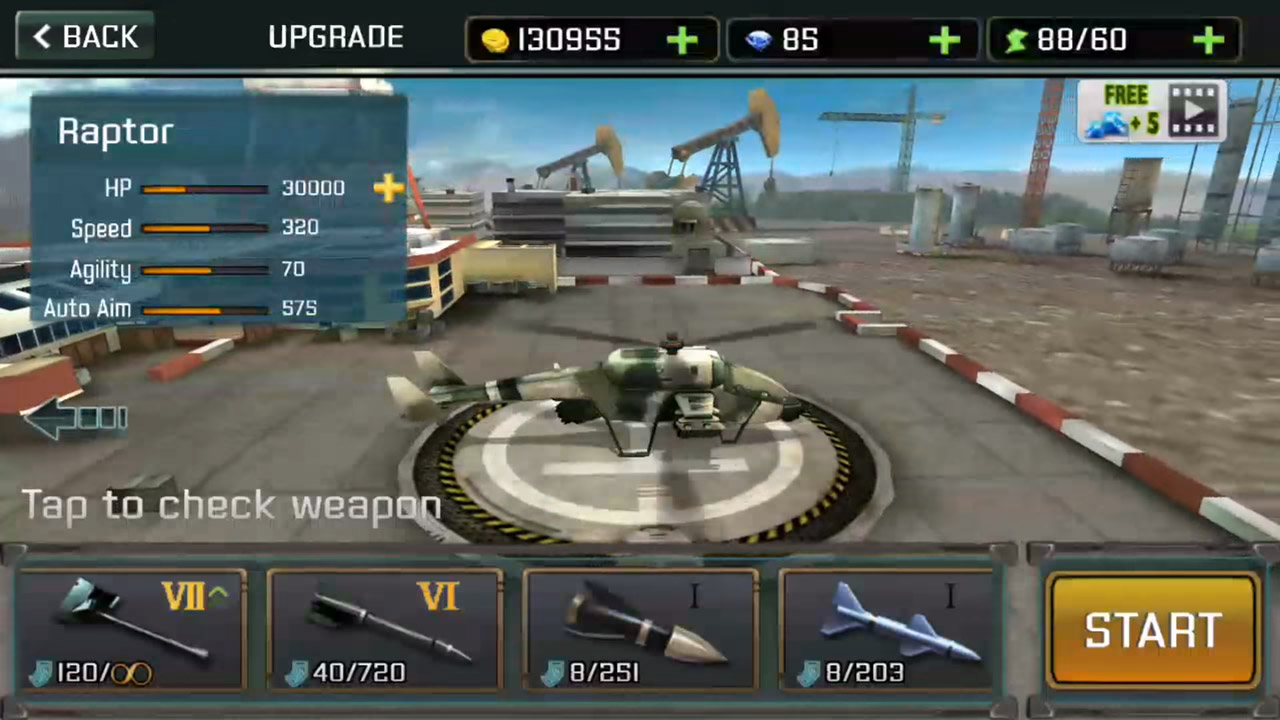 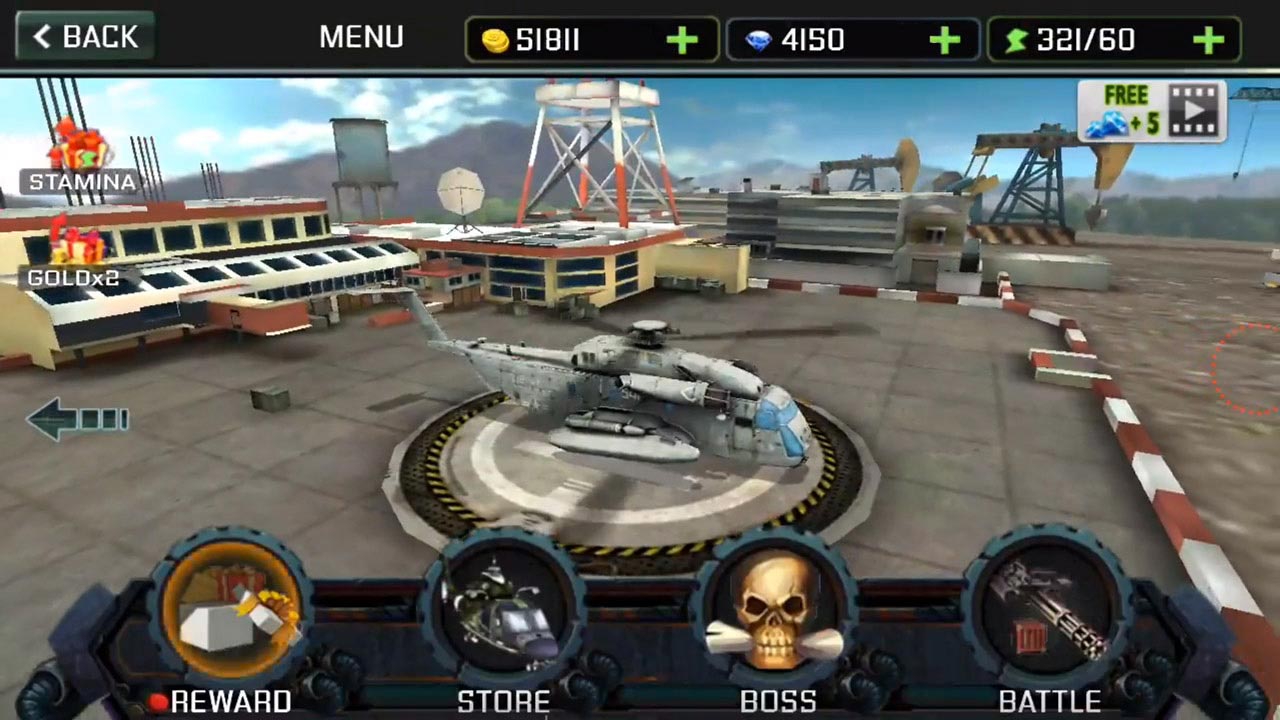 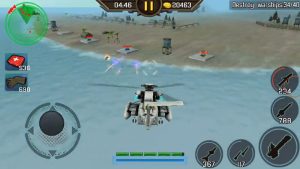 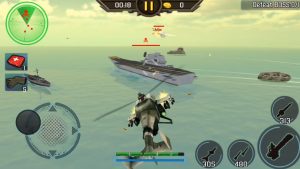 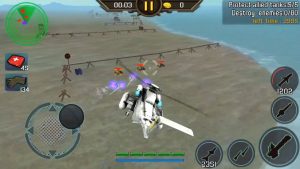 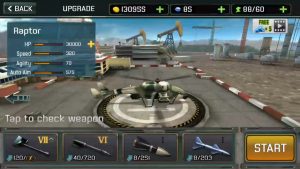 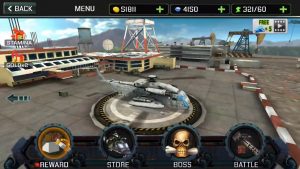 Have you ever tried a game where you can fly a helicopter and shoot anything that hinders your way? Do you have a knack for eliminating your opponents without hesitation? Then, you should try playing Gunship Strike 3D. This action shooter game introduces you to air force combat, where you will drive helicopters. If this game excites you, continue reading to be guided.

Action games that show you airforce battles are always a trend but are not always available on PC. Luckily, Gunship Strike 3D is one of the exceptions that brings the air force action you will love. Candy Mobile looks into this need as they bring this interactive game available on PC. The game takes you into an interactive battlefield where you will fly your powerful combat helicopter.

This is your main vehicle in attacking your enemy bases and eliminating their forces on the ground. The game provides you with action-packed battles that you will love despite its lightweight features. So prepare and be brave enough to prove your might on the battlefield.

Gunship Strike 3D will offer you action-packed gameplay mixed with strategic mechanics. The game bears similarities with other air force games, with a difference in its lightweight features. The excitement of playing this game, however, does not sacrifice its interactive features. One of the best features it offers is you can simply fly a helicopter and attack your enemies. You will also grasp the game easily as it boasts easy-to-learn controls. All you need to do is follow the game instructions, and you’re good to go.

What’s more interesting about Gunship Strike 3D is the battle environment has high-quality graphics. The game does not just provide a quirky portrayal of a battle but delves you into its realistic landscape. You are not just taking charge of a powerful helicopter but also letting yourself embark on immersive missions. There are over 40 challenging mission levels to experience in the game with increasing difficulty. Don’t worry about this, as the game will always provide you with instructions.

Download and play Gunship Strike on your PC today. If you are craving to play more action games, you can download them here on Games.lol for free. You can also try Forward Assault and Z Escape – Zombie Machine Gun.