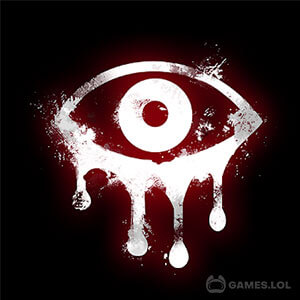 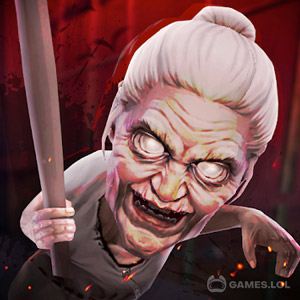 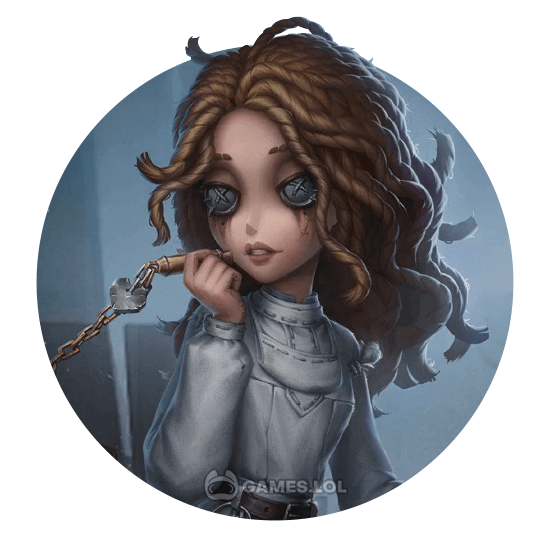 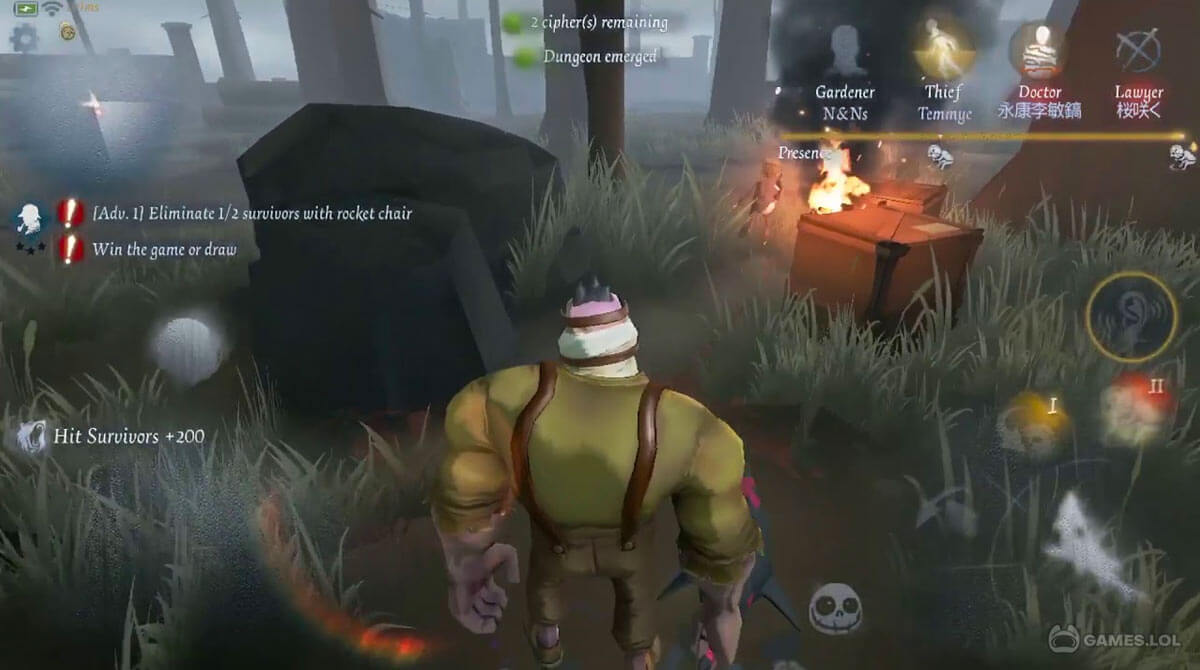 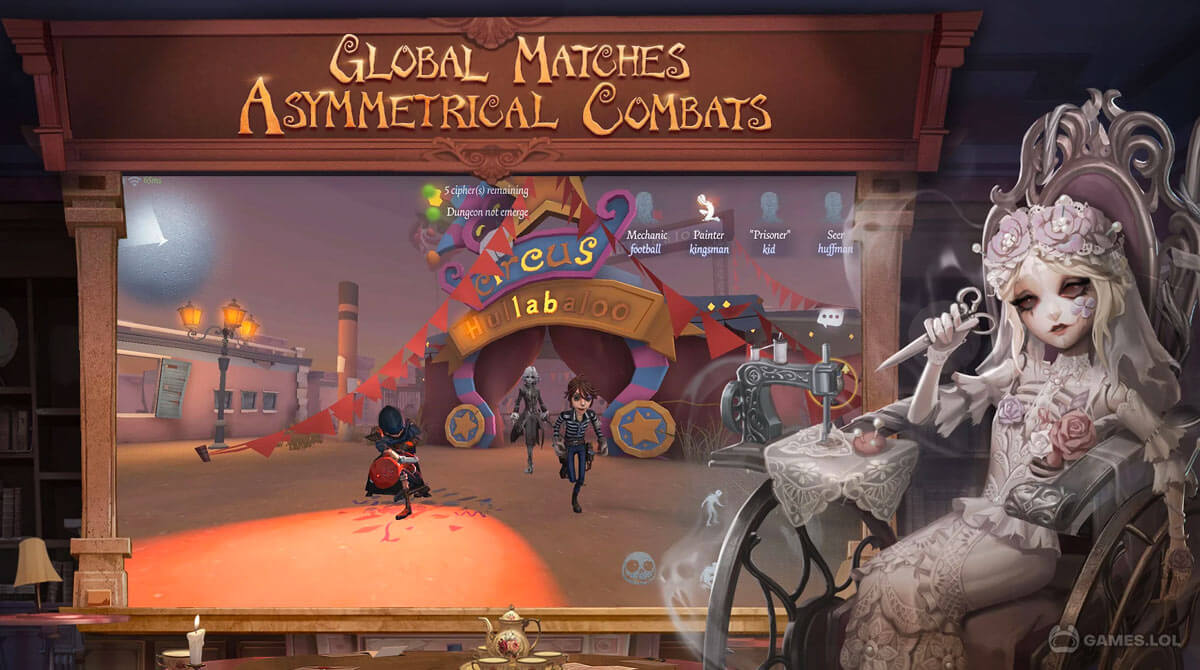 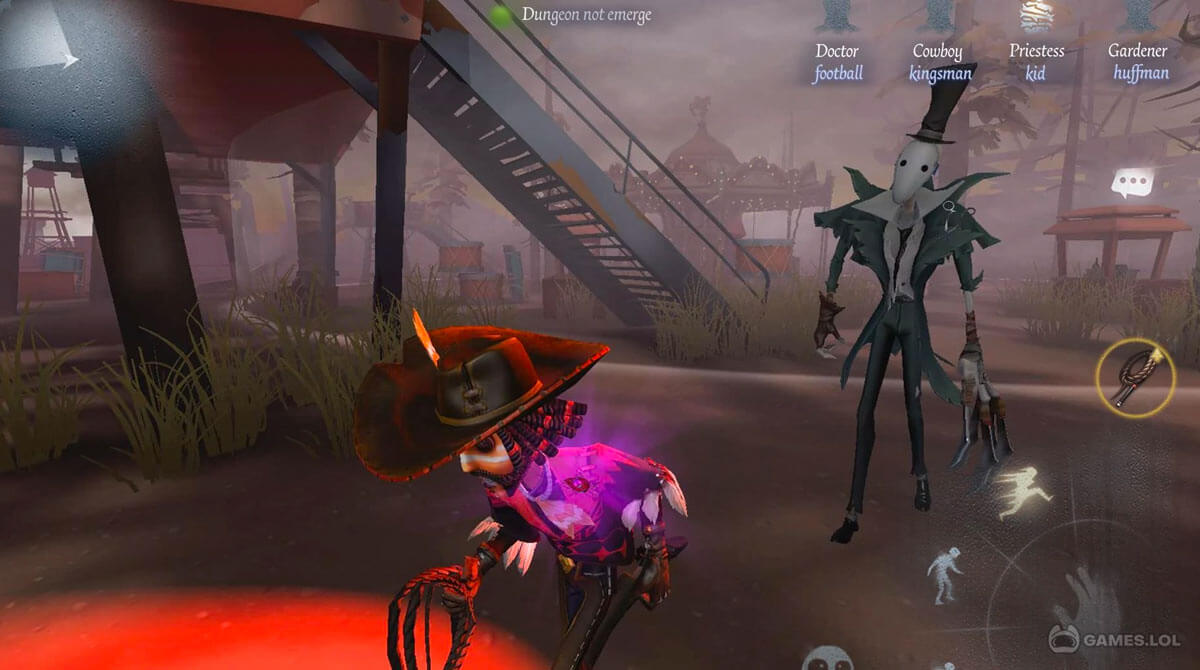 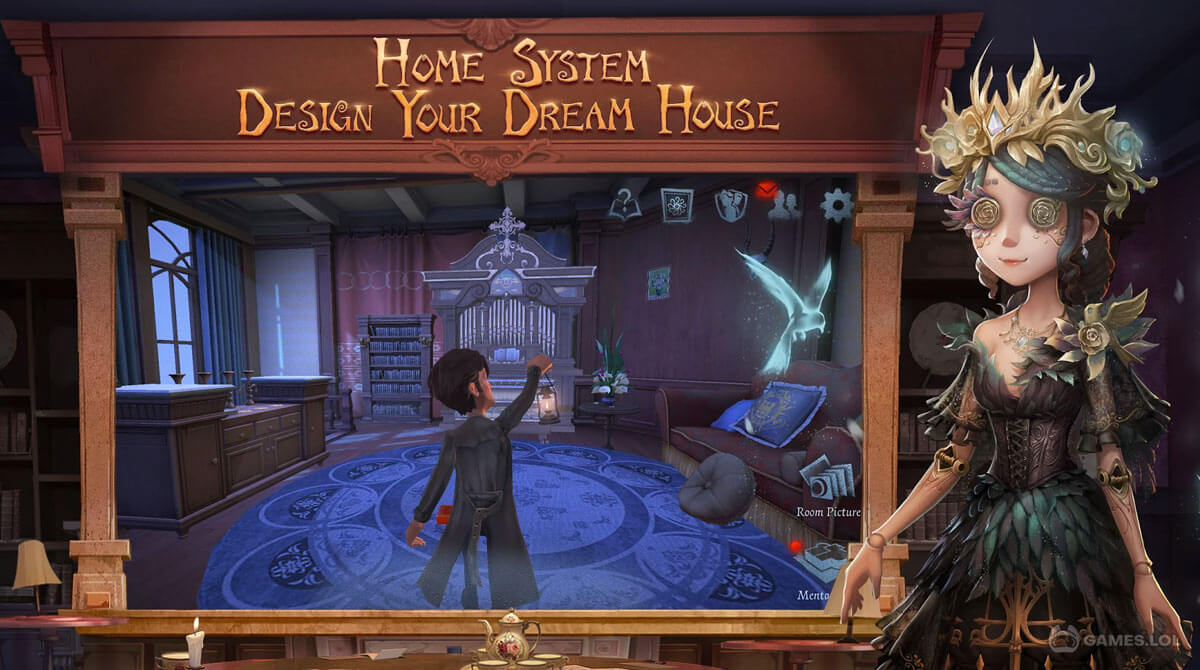 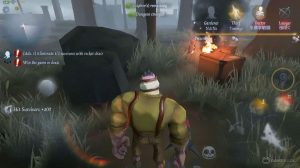 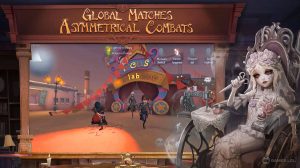 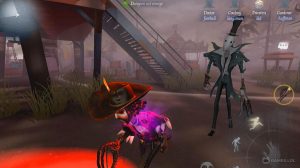 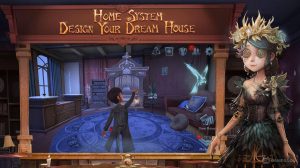 Using Gothic-inspired art, intriguing 1vs4 action, and intriguing narratives, you will have an amazing experience thanks to Identity V. Lay as one of the four survivors and run from the relentless hunter, work with teammates, and crack cipher machines. Become familiar with all of your lethal abilities today!

Survive or Hunt, The Choice is Yours

Prepare yourself to capture and torture your target. Five players are involved in Rank Matches and Quick Matches. The goal of the Survivor is to attempt to leave the area by two Exit Gates by cracking five cipher machines and inputting the password, or the Dungeon if only one Survivor remains.

There must be fewer than four ciphers left for the Dungeon to appear. The Hunter must eliminate at least 3 different Survivors to win the game, while the Survivors can triumph if three Survivors manage to escape. Before the elimination phase is over, the Survivors will also be able to free colleagues from Rocket Chairs to gain an advantage in this situation.

If just two survivors perish and two manage to flee. There are other game modes with distinct rules. Eight Survivors pitted against a pair of Hunters in Duo Hunters. Characters from both camps can buy special goods from phone booths in this game mode. The game of blackjack proceeds as usual, with one player switching roles every round to become a Hunter.

In Identity V on PC, You’ll start the game as a detective. Somebody receives an enigmatic letter inviting them to investigate a manor that has been abandoned and look for a missing girl and as you approach the reality, you discover something awful.

The other four players are Survivors, while the one player is a Hunter. The four categories of Survivors are Decode types, Assist types, Contain types, and Rescue types. The Hunter’s goal is to track down and get rid of every Survivor before they can flee.

This requires the Hunter to hunt down each Survivor separately before dispatching them by setting them down on a Rocket Chair.
We highly recommend playing the story mode first and once you get passed it, you can then explore the other modes featured in the game.

If you are a fan of horror strategy games similar to the one on this page, then you should check out Scary Horror House 2 and Kingdoms of HF Empire Games. Also, check out other video game genres at the bottom of this page.