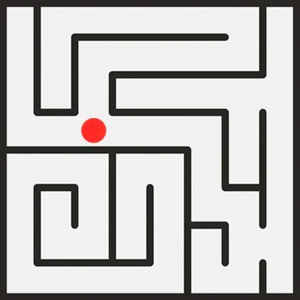 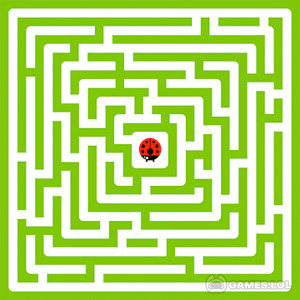 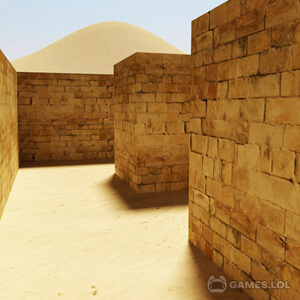 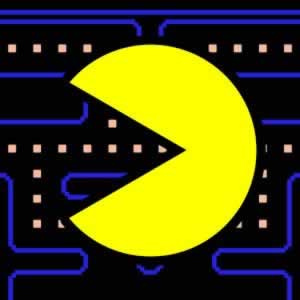 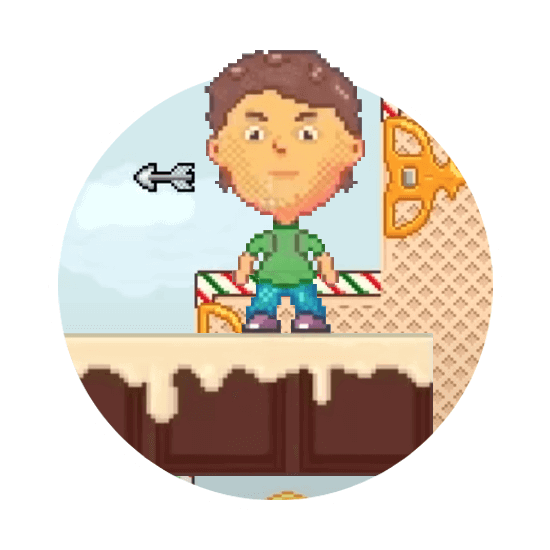 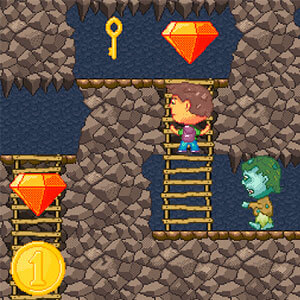 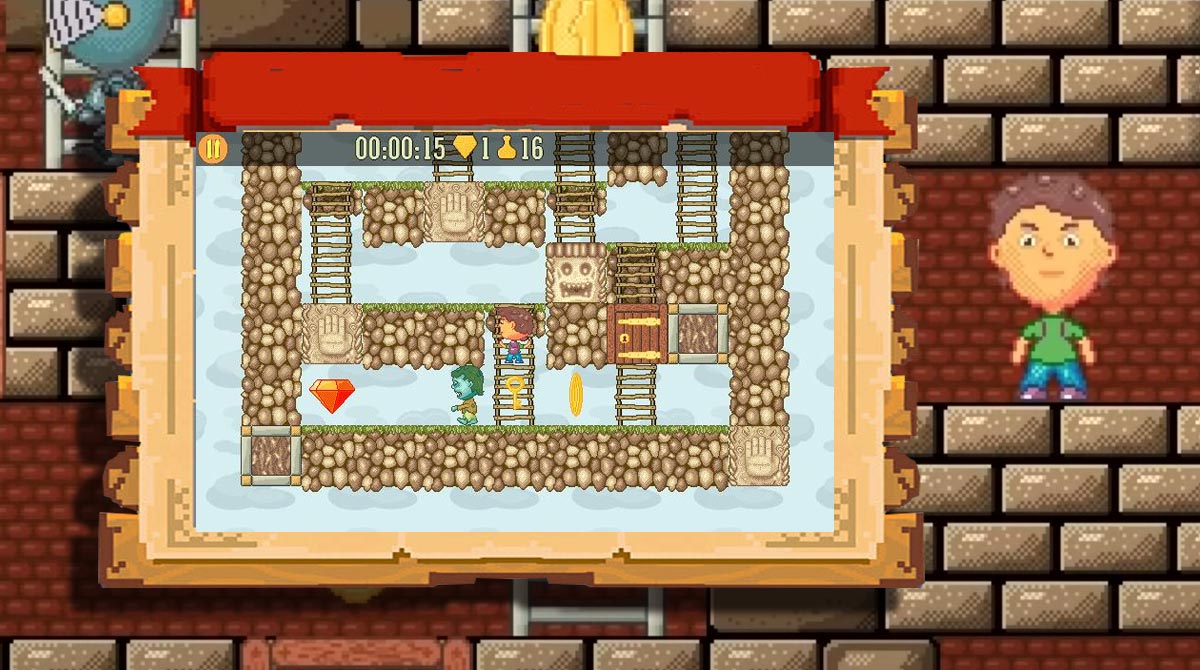 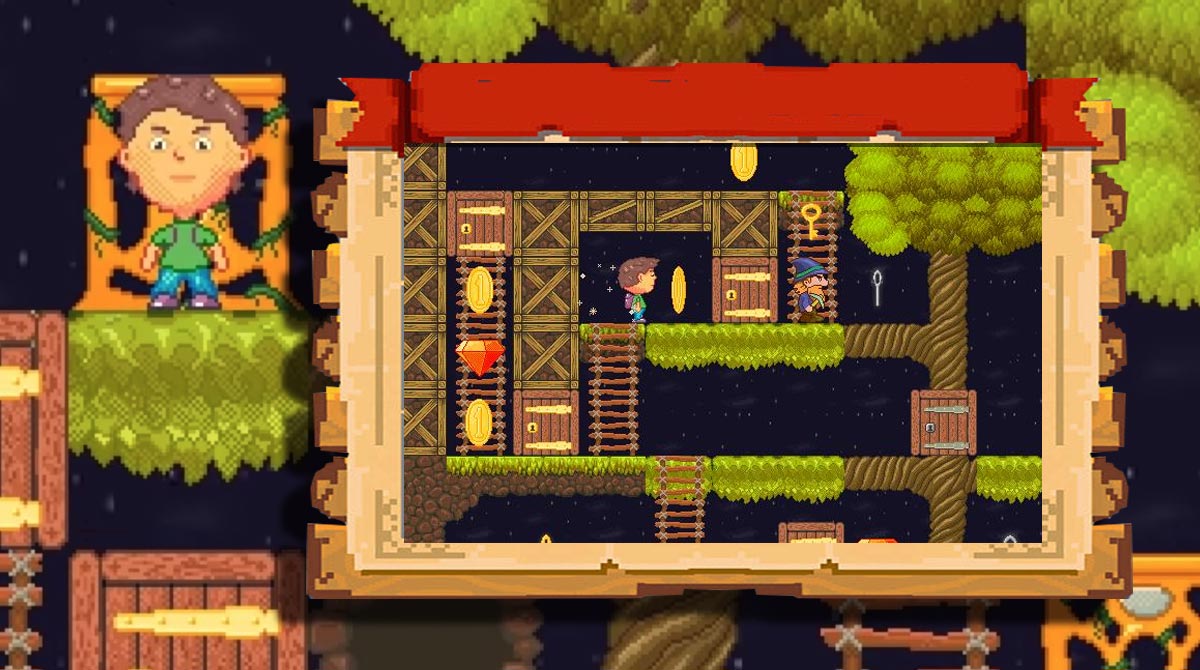 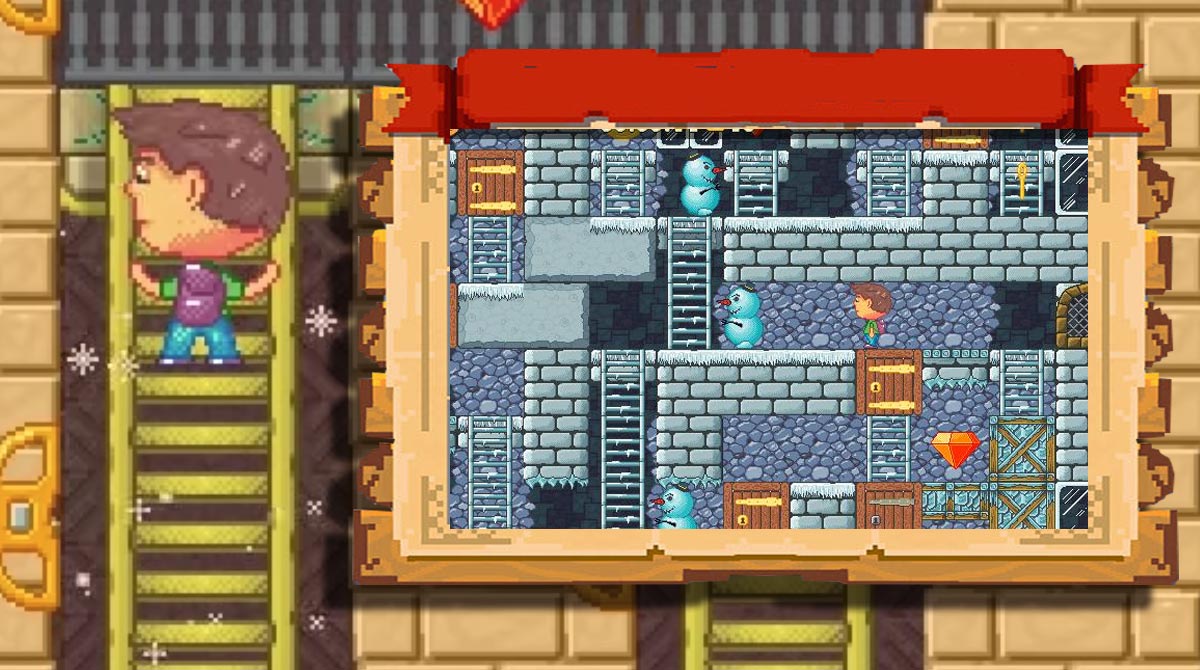 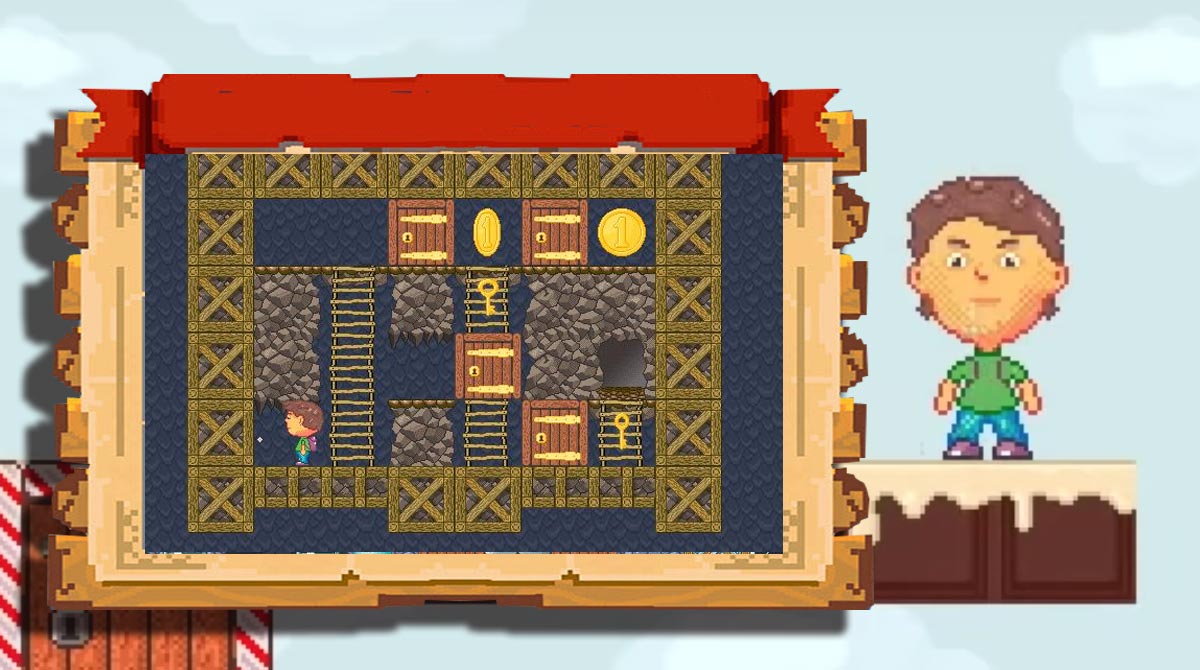 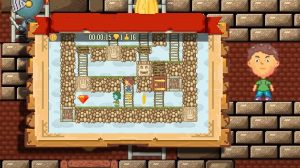 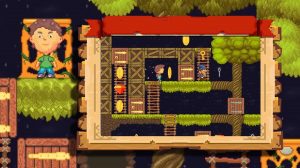 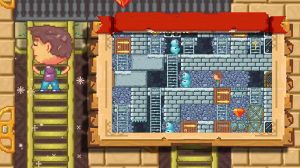 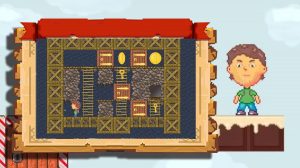 If you’re looking for a fun adventure game to play that involves getting out of mazes, then try this app!. It’s titled Jack Adventures and it’s an adventure arcade game that’s published by TROLLAB. In this game, you help the adventurer Jack escape a dangerous maze that he’s trapped in. You help him maneuver around the different traps, and evil enemies he’ll encounter on the way out.

You also help him pick up resources along the way, which will be very handy. It’s a fun and exciting adventure arcade that’ll keep you on your toes as you navigate around the dangerous maze. In the next section, let’s discuss in more detail how to play Jack Adventures.

How to Properly Play Jack Adventures

When you first play Jack Adventures, you will undergo a short tutorial. It will show you how the controls work. It’s really simple, as you just have to point to the area on the game where Jack should go. He won’t move if you happen to point him to an area that he can’t go to. So make sure you are pointing in the right direction so Jack can move forward.

An example of areas he can’t go to are walls or areas behind closed doors. These doors would require a key so you can open them. If the door has gold knobs, then the key it needs is a gold key. If it’s a silver knob, then it needs a silver key. At certain levels, there will be several doors for you to open. This means that there will also be several keys for you to pick up.

You have to be strategic in using the keys on certain doors. There are levels where the maze would require you to take a longer route to get to the exit. So make sure you study the maze first before taking action. Try to collect resources along the way. Jack automatically picks them up whenever you pass by them. The mazes would be easy at first, but as you progress further to the higher levels, they become more challenging.

Some mazes in Jack Adventures will have evil enemies that you need to avoid. Some have booby traps that you’ll have to get around. It’s a fun game that will require you to plan so you can help Jack get out of the maze.

Level your gaming experience by playing more adventure games from our list. Follow the infamous mad scientist and his mishaps in Rick and Morty: Pocket Mortys! Then shape a stickman’s journey in Draw a Stickman: Epic Free! Get the best out of PC gaming by downloading them for free using our Games.lol client!