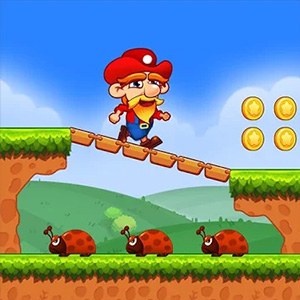 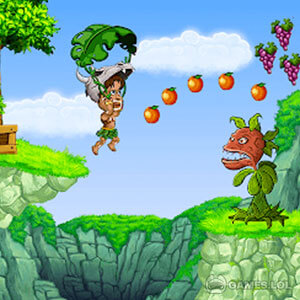 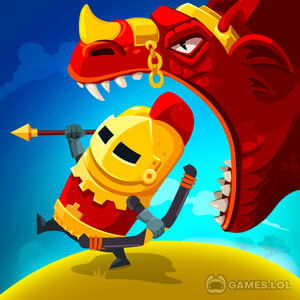 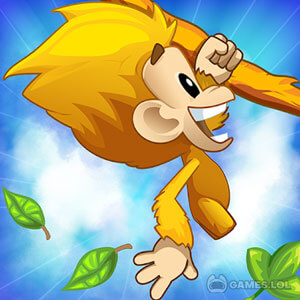 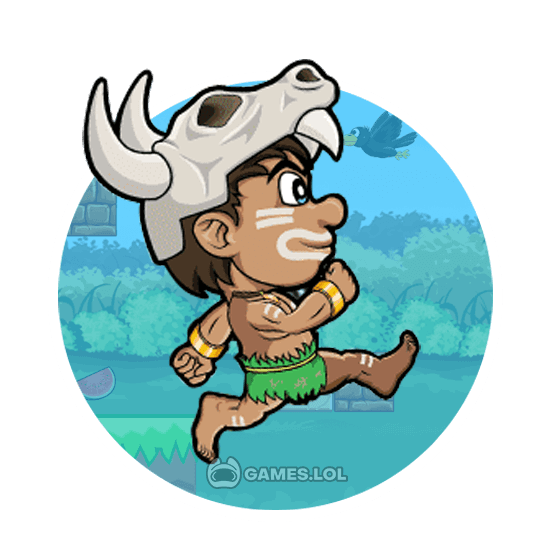 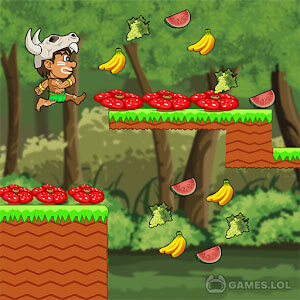 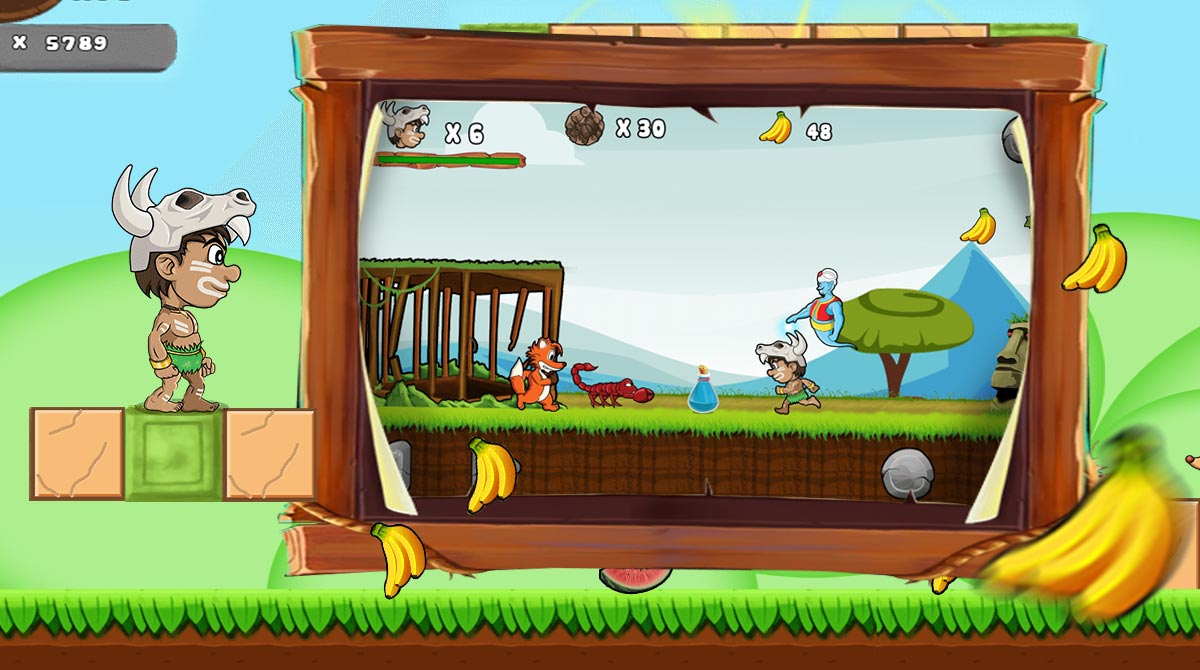 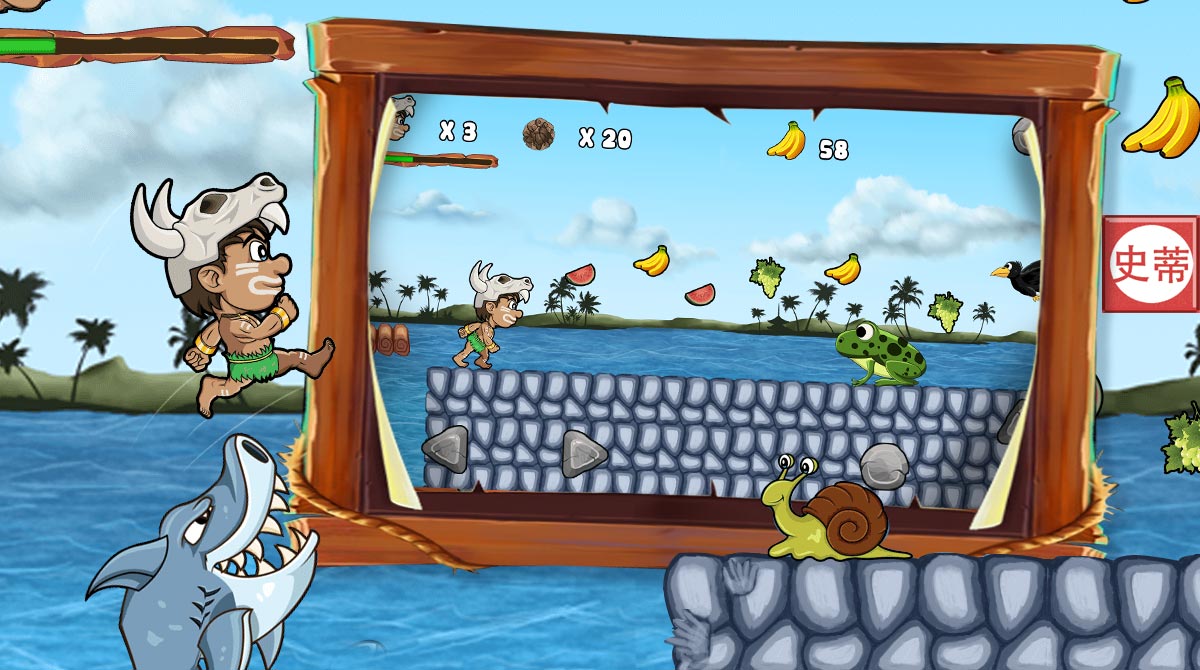 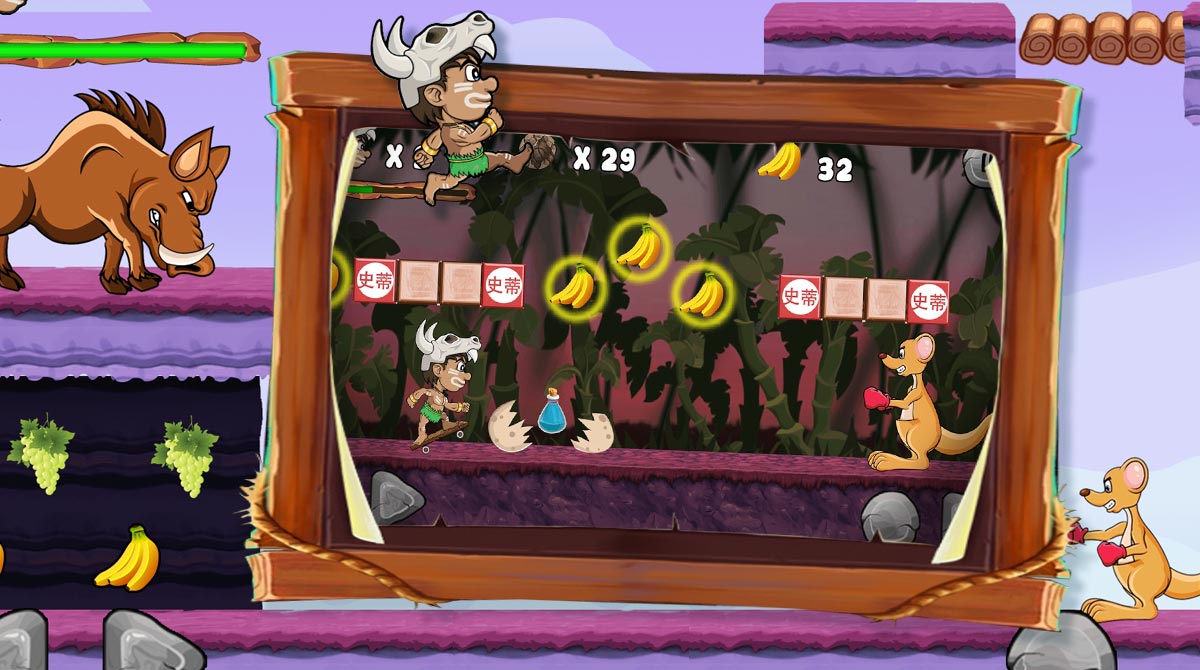 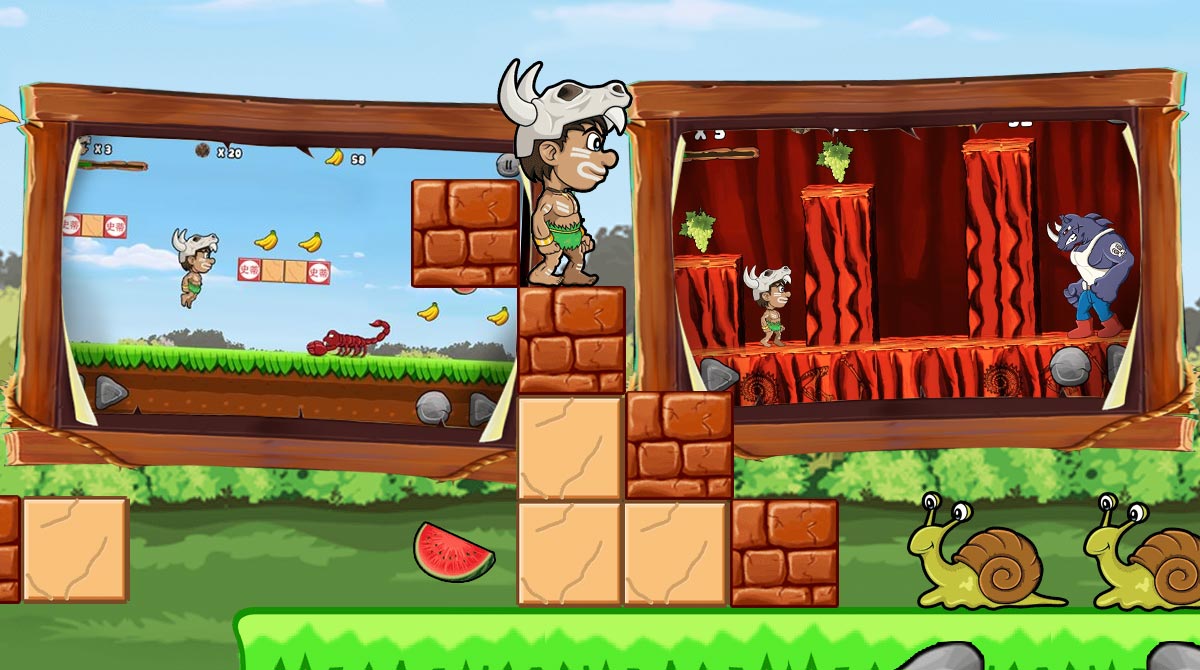 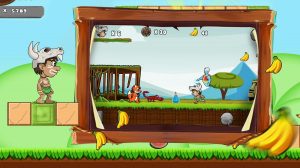 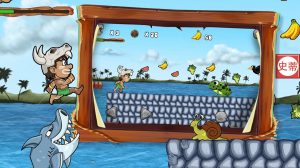 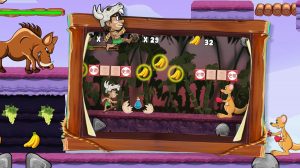 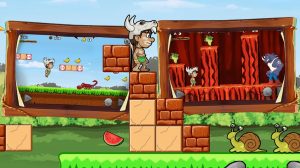 Jungle Adventure is a game that gives a sense of fun and relaxation after a tough day. Moreover, completing daily tasks, quests, and defeating enemies give you that feeling of satisfaction. This is surely the perfect game that gives you a mix of fun, thrill, and some brain test.

The story of the game is about Addu and his girlfriend who are out in the jungle. They’re just eating some apples and enjoying their day. But then, an evil monster suddenly kidnaps his girlfriend and goes into the deep jungle. With that, Addu needs to bring her back by going through a series of obstacles. He also has enemies to defeat before facing the final boss at the end.

Experience a unique type of adventure and become Tarzan for a day. Download the game on your PC today and save Addu’s girlfriend from the enemies!

Jungle Adventures has easy controls that you won’t have any problem with. The game lets you explore different worlds filled with mysteries. It also lets you encounter a myriad of characters who will either help or hinder you in your goal. Aside from that, a hoard of creatures is present at each level. With that, it is best to hold on and stay alive until the end. Completing your mission is not an easy task that’s why you need to be smart and avoid the obstacles along the way.

Jump, run, and collect bananas and fruits along with each level as you avoid traps. To score higher, you must also double jump and collect more items. In addition, there are five characters you can play in the game and each has a special skill. Use this to your advantage as you attack the big boss on a particular level.

There is an Ice Age world to explore in this game and make sure to destroy the enemies. If you have played the Super Mario Bros before, the game is pretty much the same. This game is played best on PC as you can have a bigger overview of each level.

Check out this fun adventure game now and rescue Addu’s girlfriend! Try these fun games as well: Guild of Heroes and Honkai Impact 3.