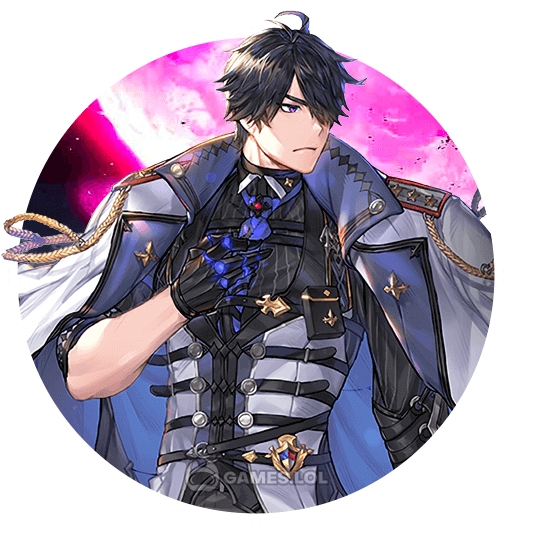 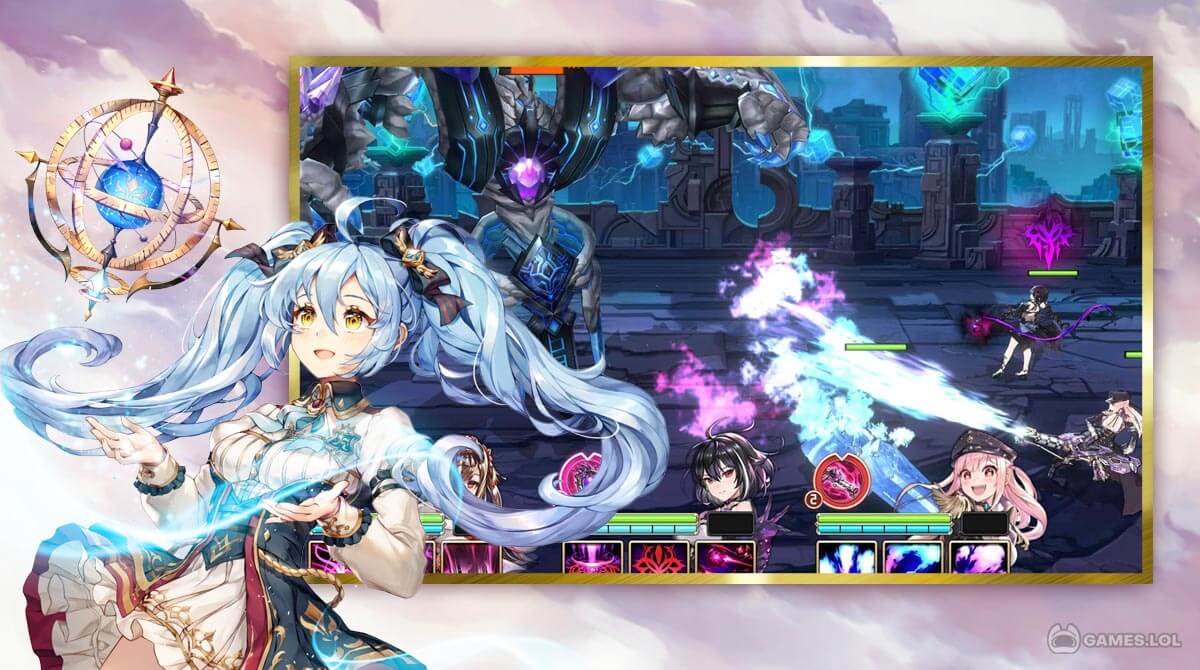 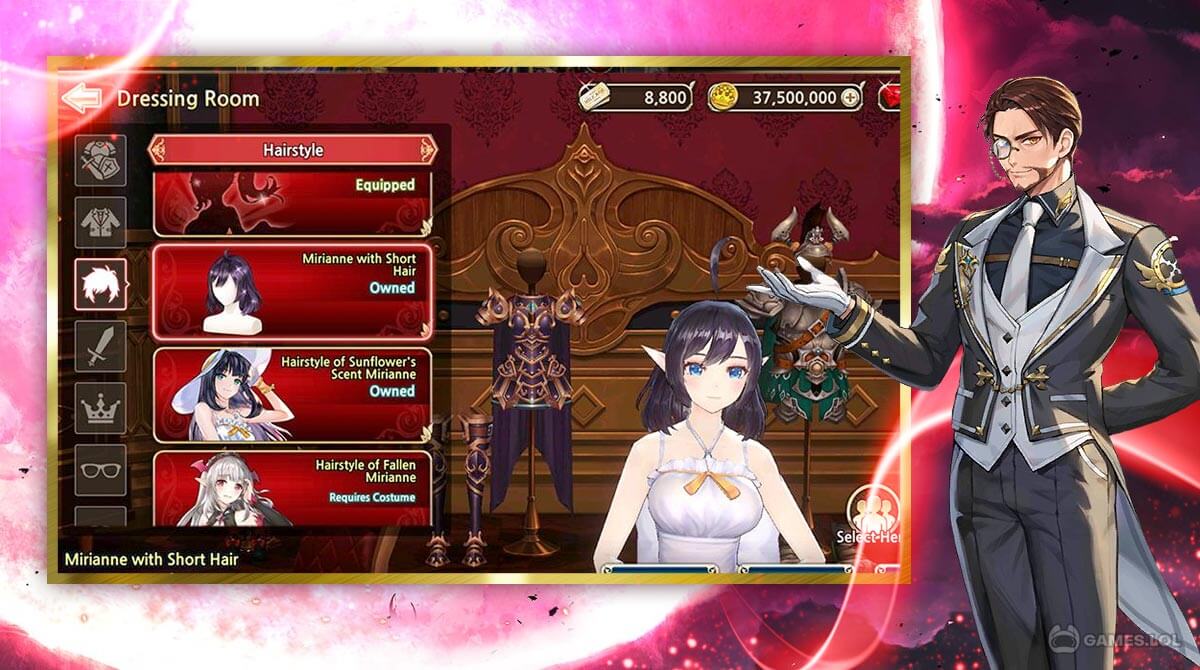 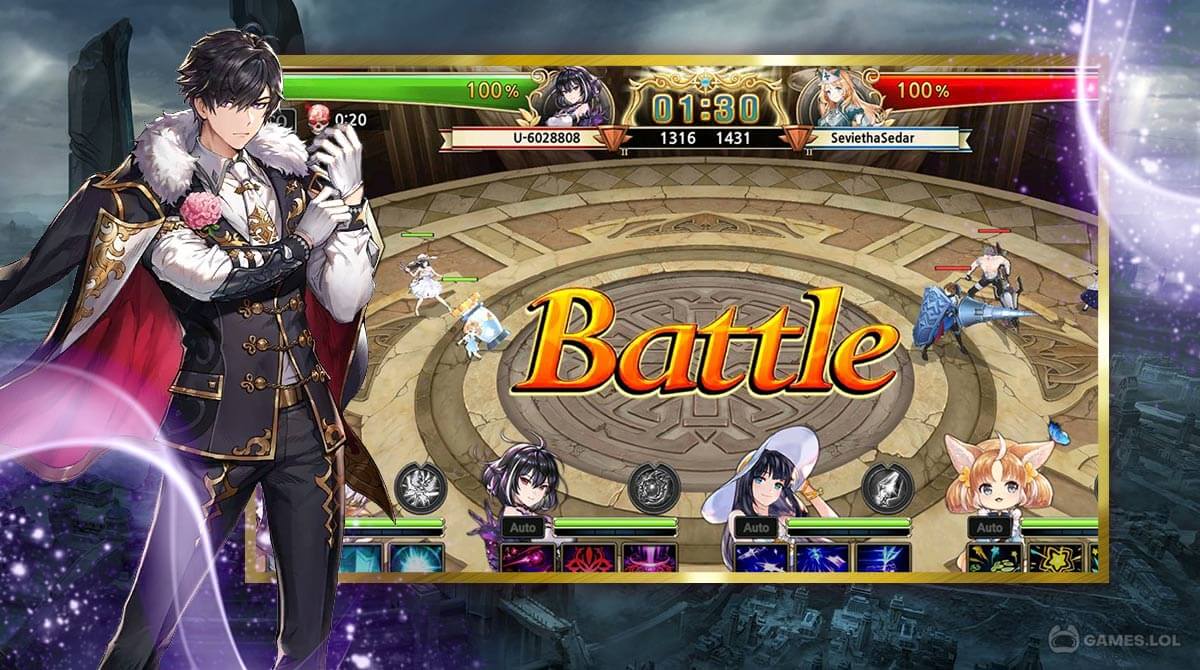 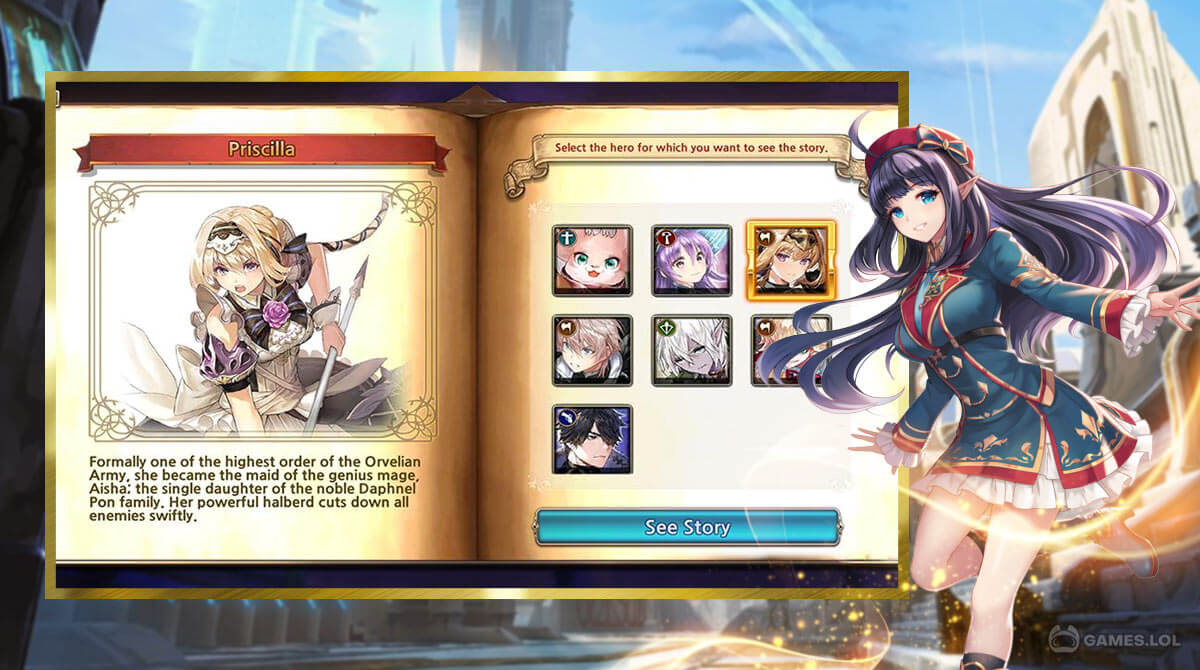 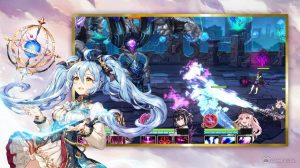 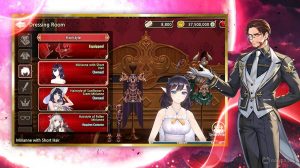 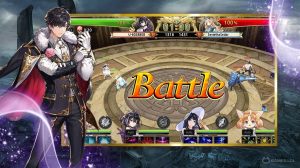 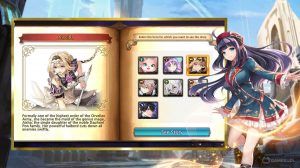 Role-playing games are one of the favorite game genres for many players since these types of games usually include a great story, immersive gameplay, awesome characters, and beautiful music. If you’re a big fan of role-playing games, then you will enjoy playing King’s Raid. It’s a role-playing game that uses real-time battles and features 3D graphics. The game also features character collections since there are many different characters available to get.

What’s interesting about acquiring characters is that the game doesn’t use the gacha system. This means that players will have the ability to choose the characters they want to get that is not subjected to random summoning. Truly, a unique and interesting role-playing game that is worth playing. But if you need more convincing, let’s check out the other features King’s Raid has to offer.

One of the main features of King’s Raid is that it allows you to play the game with other players from all over the world. You can play co-op with your friends to defeat the giant dragon and obtain legendary gear. You can also play in the Arena and battle with other players and see who has the best characters.

Another great feature that King’s Raid has is it’s variety stories for you to complete. Going on adventures will allow you to obtain new heroes and unlock new stories to play. This gives you a reason to go on different endless adventures.

King’s Raid also features many different anime-like 3D characters that you can upgrade and develop. What’s great about these characters is that they all have their own stories as well as emotions and personalities.

You can see that King’s Raid has many great features that make it a fun and entertaining role-playing game. If you’re still not convinced about downloading this game, then maybe learning that you can play it on PC will. That’s right, you can play King’s Raid on PC and it’s all thanks to Games.lol. How are you going to do it? Check out the guide below this page.