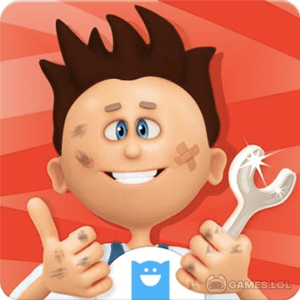 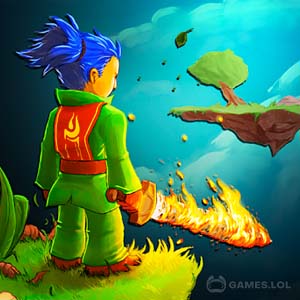 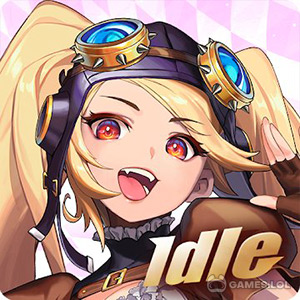 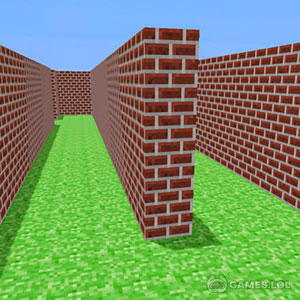 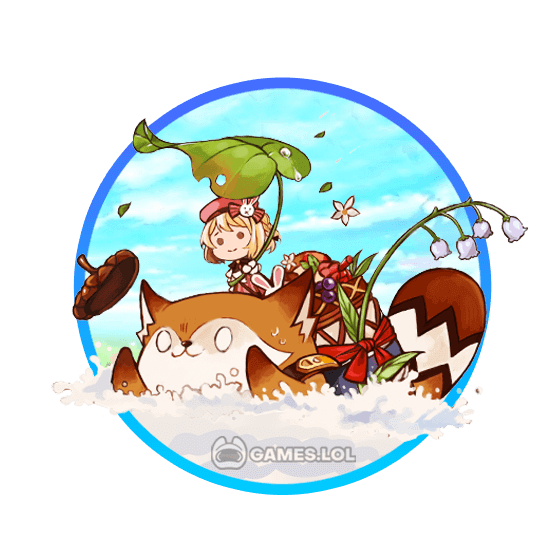 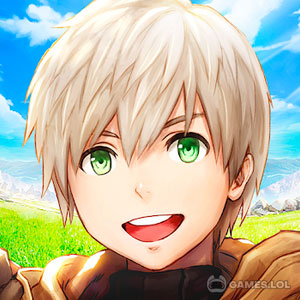 Laplace M: Explore A World of Magic & Fantasy on PC 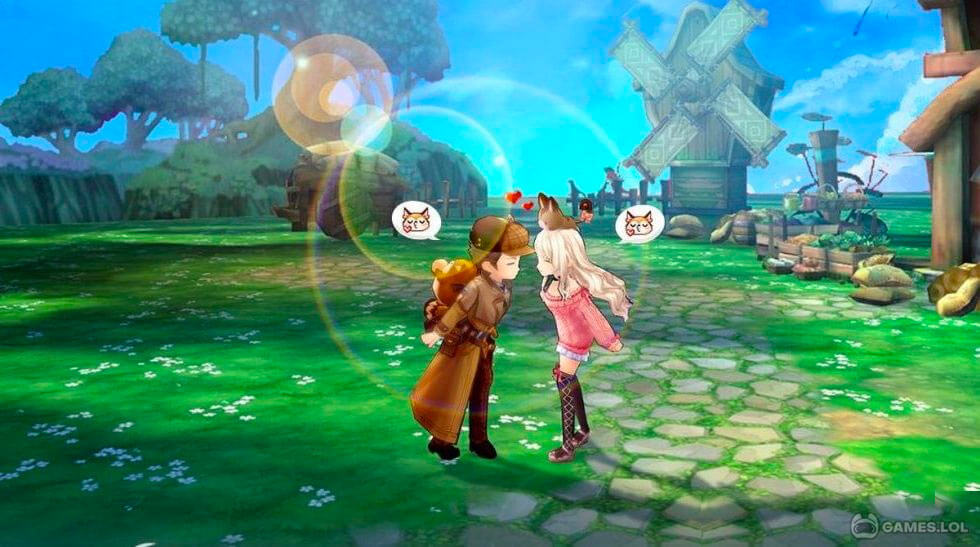 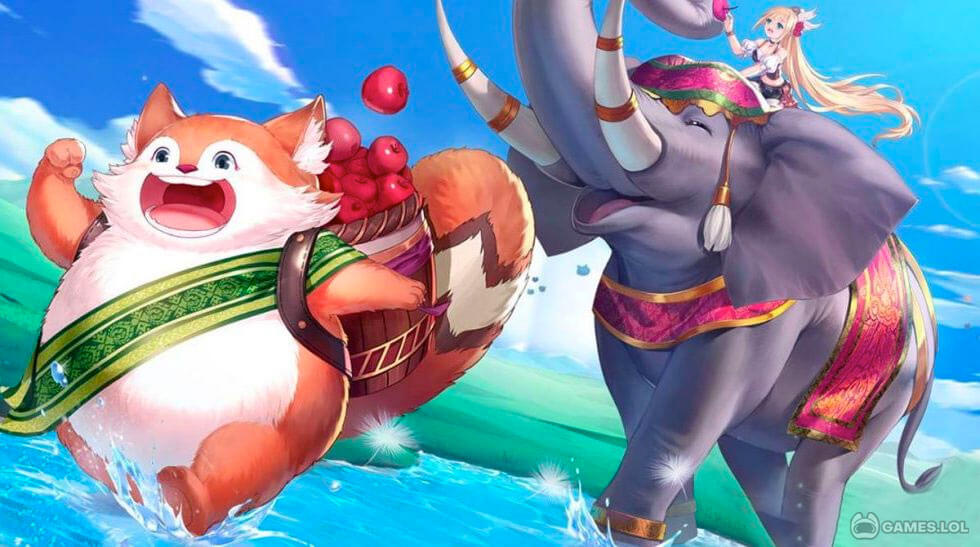 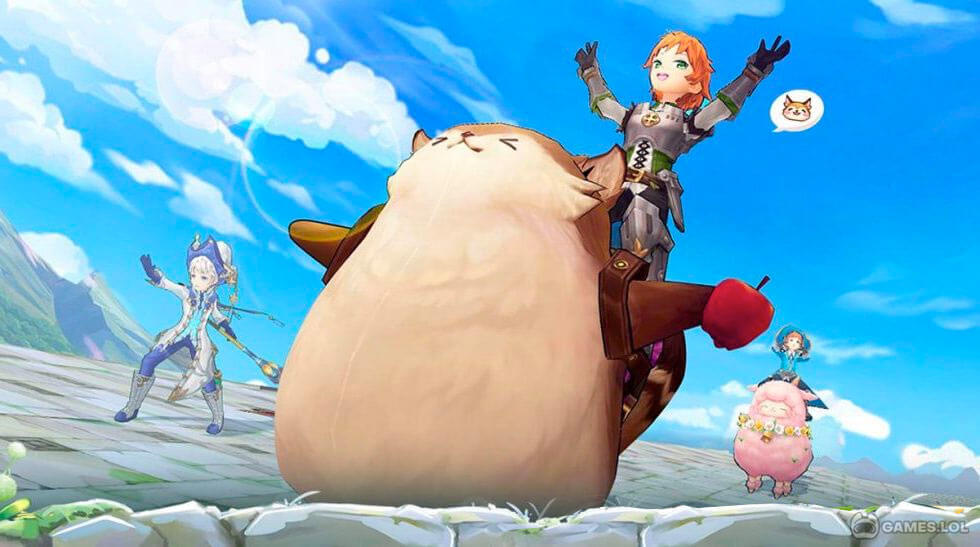 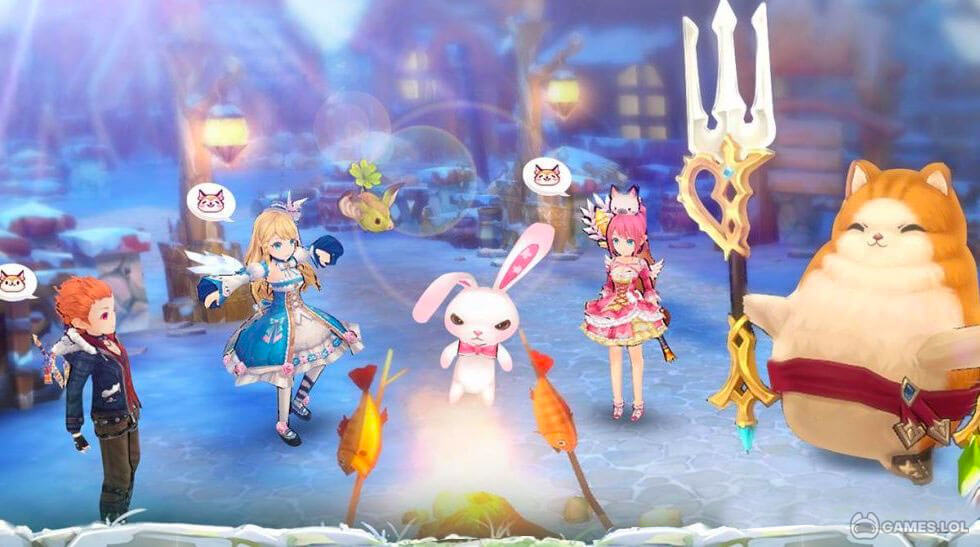 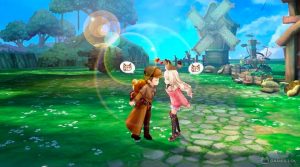 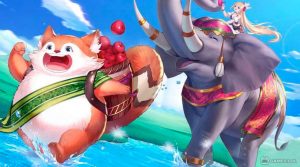 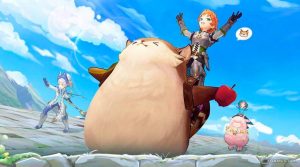 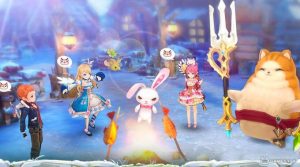 There are many great RPGs in the world of PC gaming. You’ve got The Elder Scrolls and Witcher series. You also have Neverwinter and your Baldur’s Gate. Meanwhile, Ragnarok M made massive waves in the mobile gaming industry with its sudden comeback. However, another contender in the mobile RPG market is trying to stay ahead of the game. By combining all the elements of great RPGs and MMOs, ZlongGames spawned Laplace M. This new open-world adventure game is based in the Medieval era with fantasy and magic intertwined in the story. It features beautiful soundtracks paired with magnificent graphics and a compelling story.

Disaster looms in the world of Laplace and only the “blessed warriors” can bring it salvation. You will take that role and it’s your job to band together with fellow heroes to save the world.’ Laplace M PC lets you select your class from a collection of different RPG staples. You can choose the path of a bulwark warrior, a powerful mage, a stalwart cleric, or a stealthy assassin. The game also features a system where you can find your destined other half – that’s how diverse the Laplace M game is.

A Duel Card Game with Pets is More Fun

How wonderful to own pets in Laplace! You can get them through Soul Cards, where their essences are sealed. You can also insert these Cards into your equipment in Laplace for PC to boost your character’s strengths. These cards also imparts on you the ability to transform, using the effects of the cards to summon your pet partners as you charge headfirst into battle!

Other games give you the chance to build your empire and cultivate it. In Laplace, your empire revolves around your family. Go on a date with the one you love through various romantic activities. Eventually, you’ll be able to build a home together and cultivate the land. You can even sell your produce to visitors and friends. Explore Laplace M as a growing and loving family.

Customized Avatars in the World of Laplace

If you’ve been following the game for a while, you’ll notice that players send pictures of their unique-looking characters. It’s due to Laplace M’s character customization features. Would you want to be a Lolita-clad sorceress or a handsome swordsman? Become whoever you want to be in the Laplace world. Start your Laplace journey now!

If you’re a fan of role-playing games then maybe you’d like to join the Guild of Heroes or you’d like to explore a whole new world in Lineage2 Revolution!