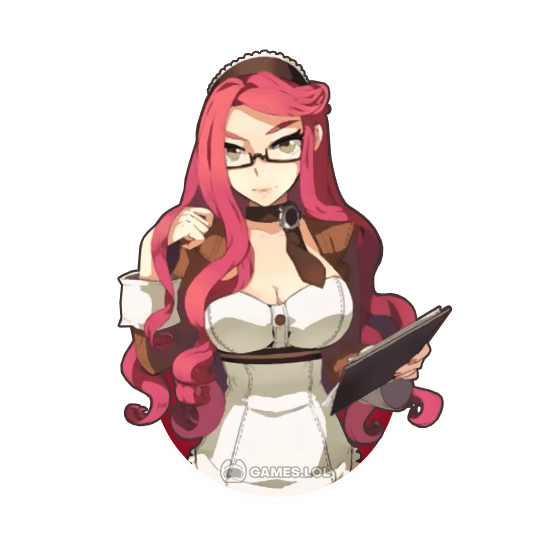 Go On A Unique Adventure In Ragnarok: Poring Merge PC 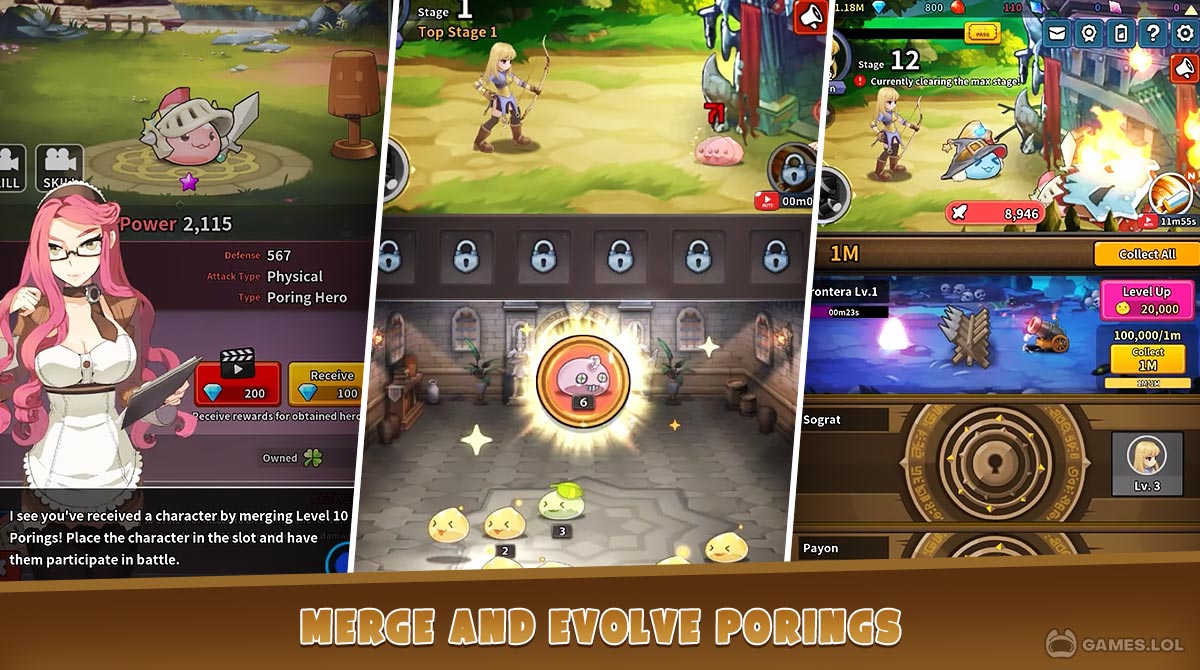 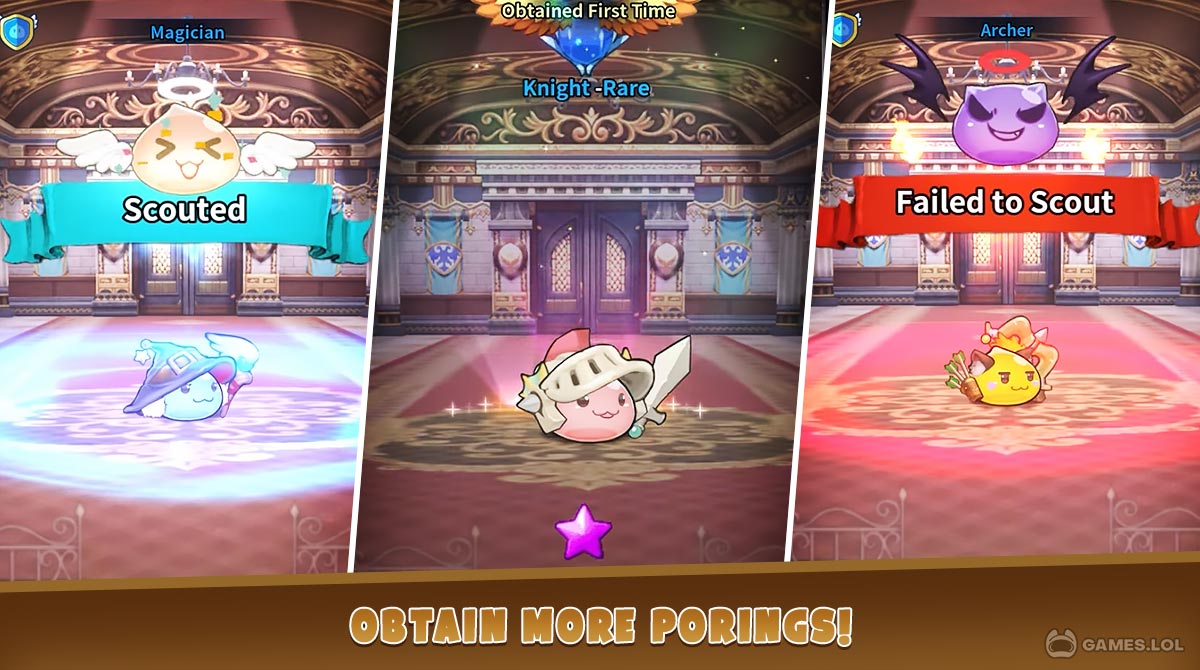 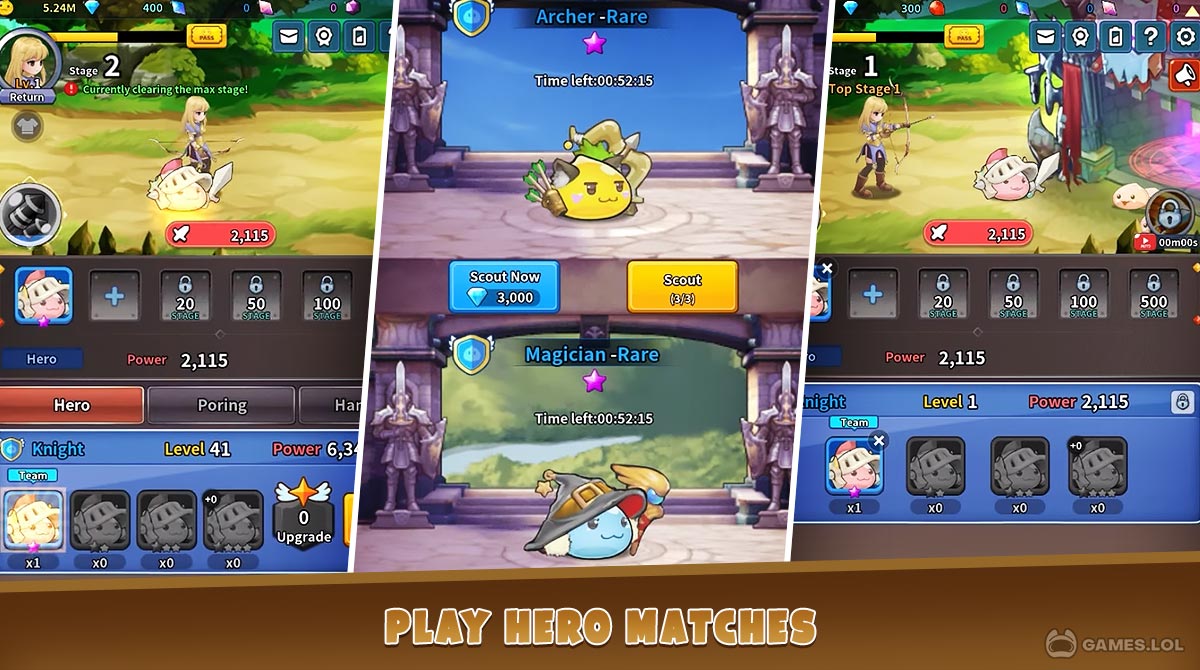 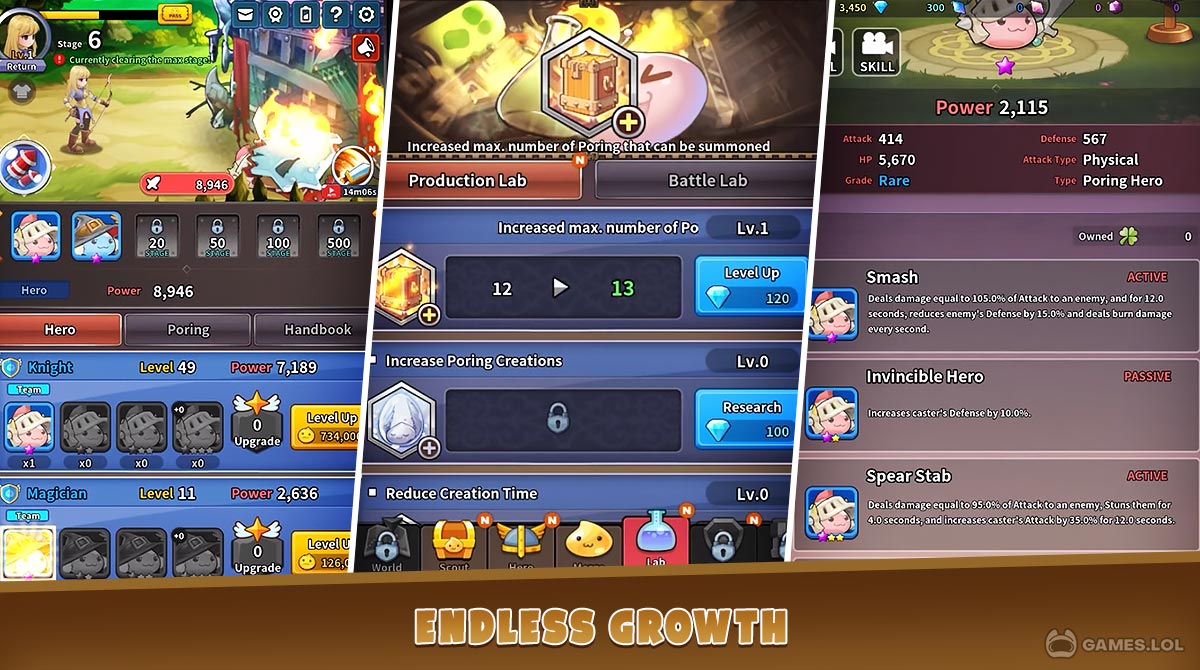 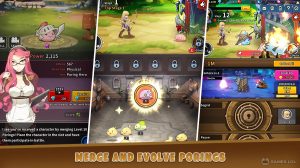 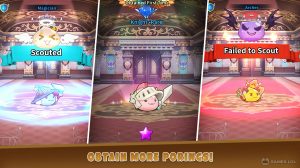 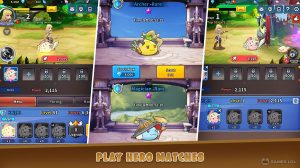 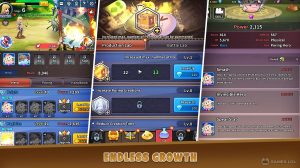 Ragnarok is one of the massively popular MMORPGs from the early 2000s to date. It amassed millions of active players worldwide and has spawned multiple sequels and spin-offs. The game took the whole world by storm and became one of the foundations of open-world MMORPGs. But that’s not all Ragnarok is popular for. One cute and cuddly monster that took to the spotlight is the Poring.

The Poring is a cute low-level slime monster in the world of Ragnarok. You’ll encounter these buggers during the early levels of the game. These little creatures are so adorable that they became a franchise hit, spawning stickers, plushies, and more! Now the same creature has its own game called Ragnarok: Poring Merge!

Journey Into Dungeons As Mighty Porings

Poring Merge game is a fun and exciting idle game by GRAVITY Co., Ltd. It brings a new flavor to the world of Ragnarok where your adventures are accompanied by Poring heroes. They’re no longer just your pets, but your party companions. Now, you will get to play with different kinds of Porings from Knights to Monks, and more!

Players can summon them or merge different porings to generate a more powerful hero! Additionally, you can take them on various missions like Dungeons, User Battles, and World Bosses.

The game has over 400 adventures you and your Porings can take. Unlike the MMORPG Ragnarok, you can take more than one Porings with you. Deploy as many as you like or train them in a lab first before you go on a journey. Playing Poring Merge for PC is easy!

Just download the game using our Games.lol launcher, and follow the installation instructions. Once done, you can launch it straight from your desktop or laptop. It’s an idle game so there are no complicated controls. You’ll see your exploration progress on top of the screen while you merge porings at the bottom. Merge as many as you like to increase your chance of completing the dungeon!

Play more iconic role-playing games on PC using our Games.lol client. Go on a nostalgic but upgraded adventure in Chrono Trigger PC. Then run a kingdom of flying wyverns in Dragon Village M: Dragon RPG. Go on a unique and fun adventure when you play them for free here today!