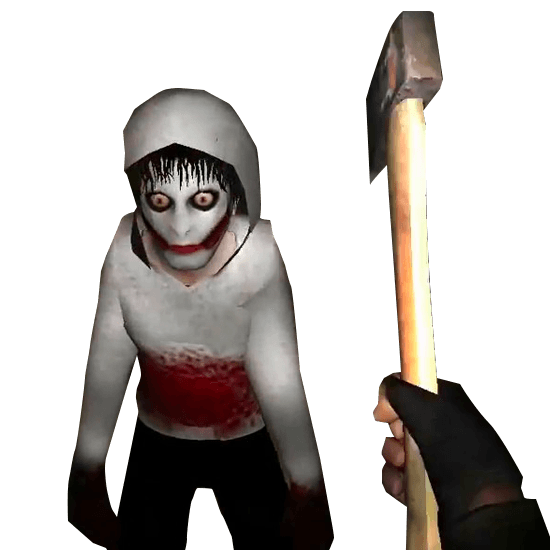 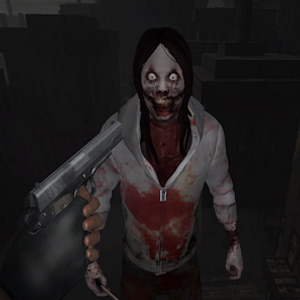 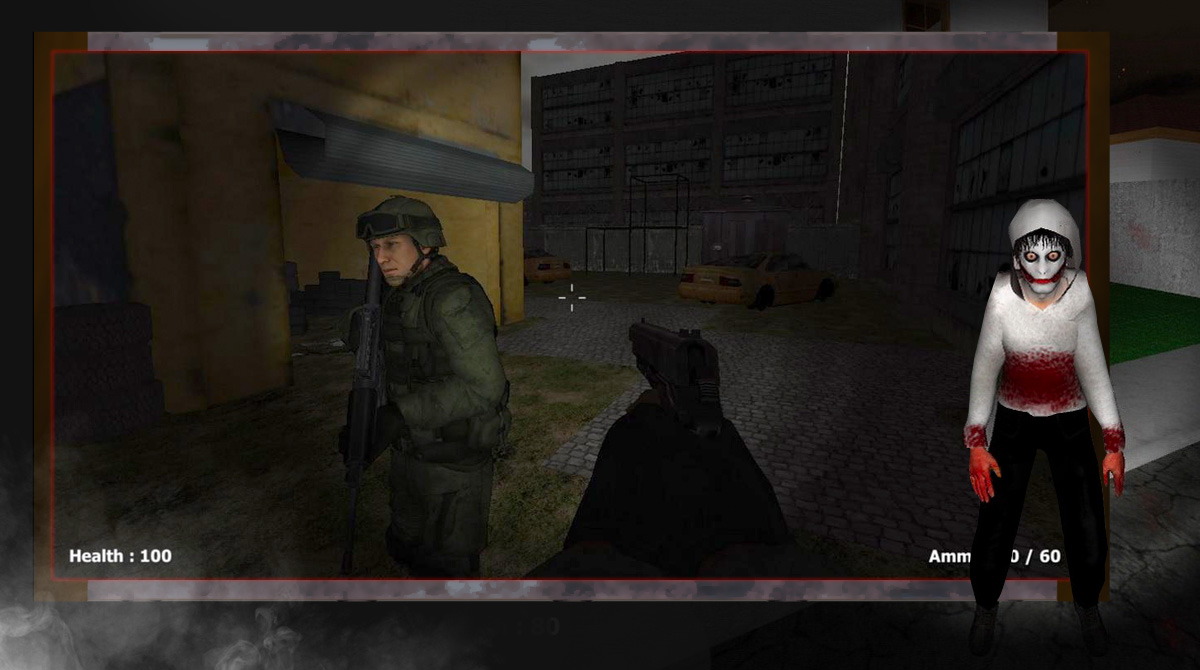 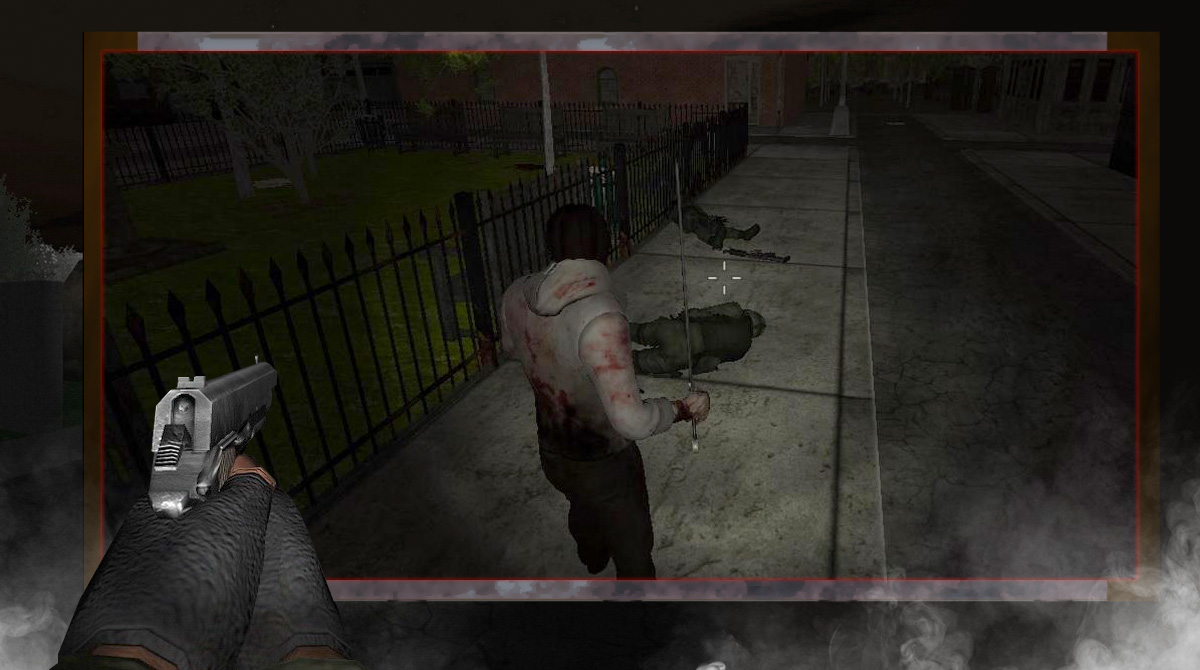 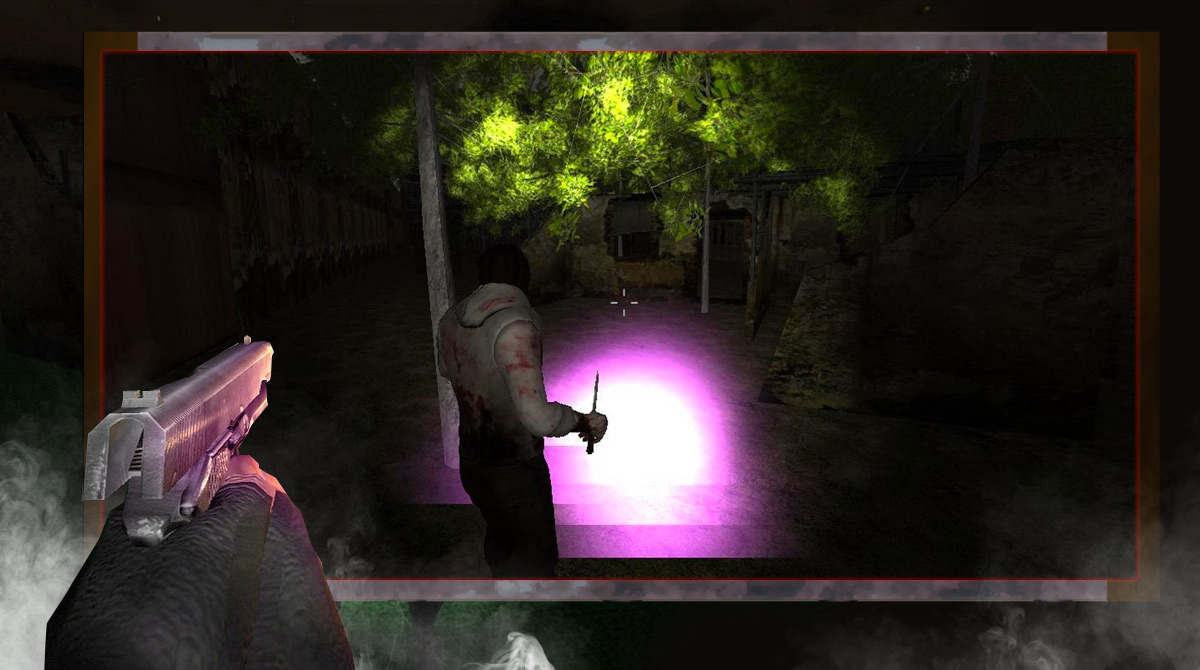 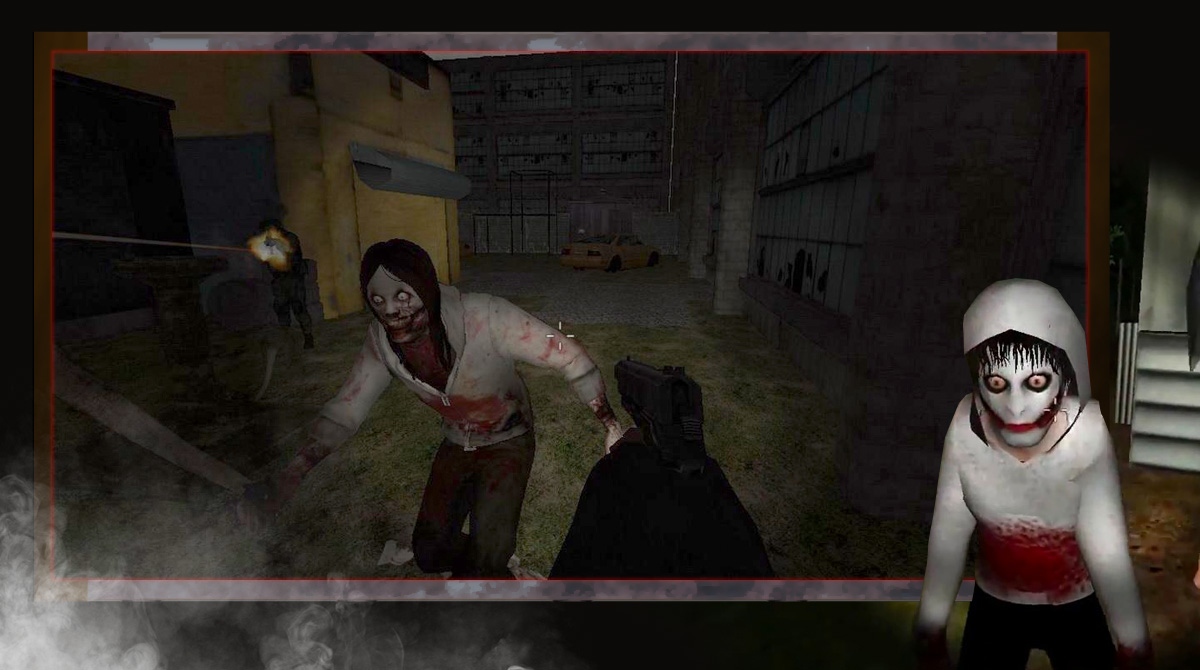 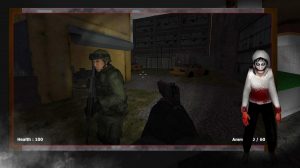 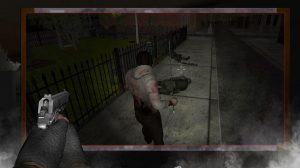 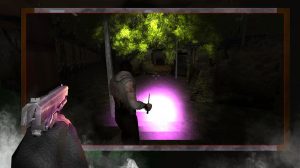 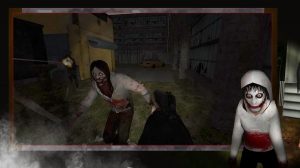 Horror or thriller games are always fun and exciting to play since they can keep your adrenaline going. If you love playing these types of games, then you will enjoy playing Let’s Kill Jeff The Killer CH4 – Jeff’s Revenge. Published by Poison Games, this is the fourth installment of the game series that’s based on the character, Jeffrey Woods, or Jeff The Killer.

In this game, you get to decide whether you will play as a soldier or as Jeff himself. As the soldier, your goal is to hunt and kill Jeff. If you choose to play as Jeff, you try to fight soldiers and find a way to open a mystic portal and escape.

How To Play Jeff The Killer CH4 – Jeff’s Revenge

When you start Jeff’s Revenge, you will be given an option to play as the soldier or Jeff. When you choose the soldier, you’re sent to investigate an abandoned town where there’s a killer on the loose. You need to find 8 rusty knives and then try to kill him.

You will have access to several weapons, but you have to pick these up as you explore the town. The game is a bit scary considering you are exploring an abandoned town at night with only a gun and flashlight. This means the killer could appear anywhere and ambush you.

If you decide to choose Jeff, your goal is to fight back against soldiers who are looking to kill you. You also need to find 8 hearts and open the Mystic Dimension to escape. It’s harder to play as Jeff since you will only fight soldiers using a knife. However, you also won’t die easily, so you just have to be fast and find the hearts as soon as possible!

So, are you ready to play as Jeff or be one of the “good” guys? Download Jeff’s Revenge on PC now! And if you want to check out more horror action games, there’s more for you here at Games.lol. You can check out Granny: Chapter Two or Horror Show – Scary Online Survival Game for more thrills!