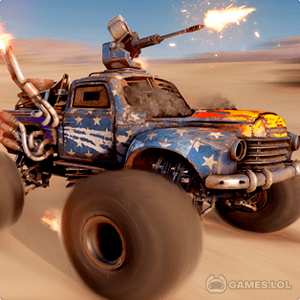 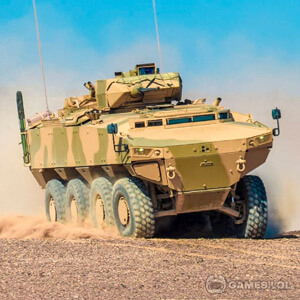 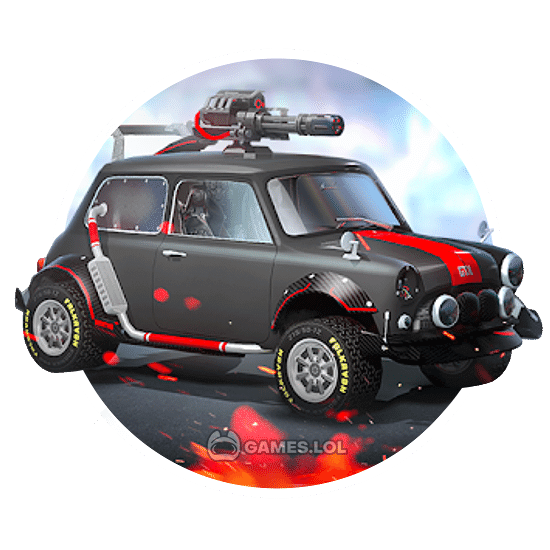 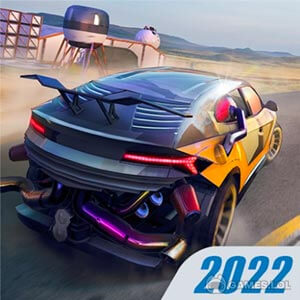 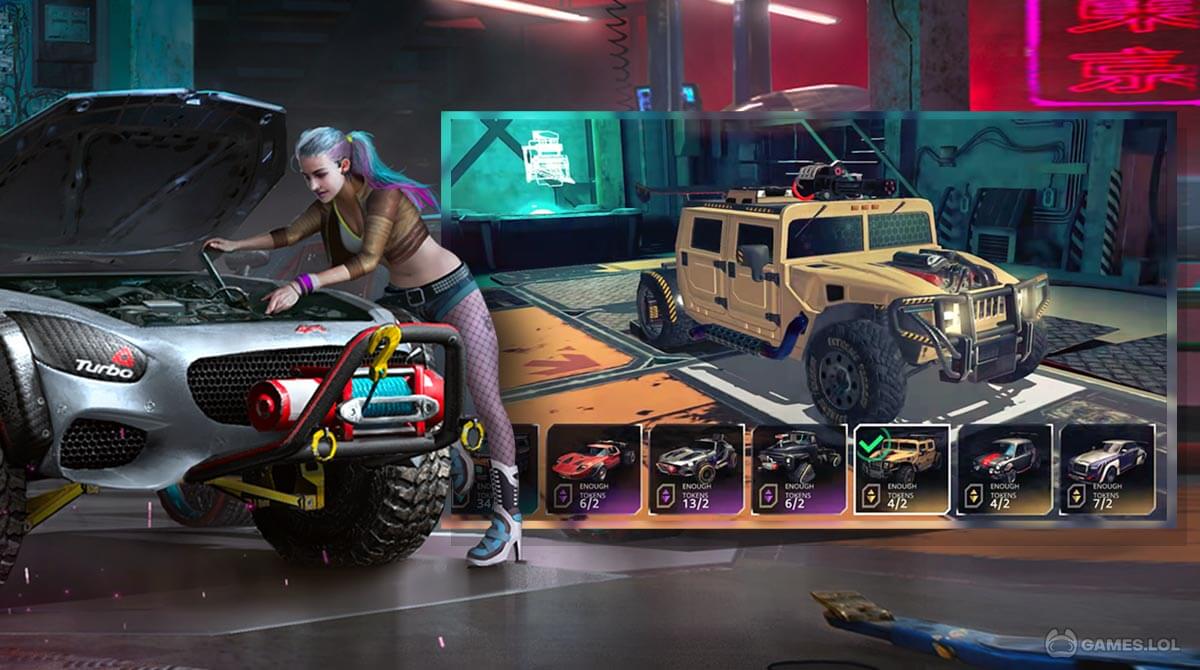 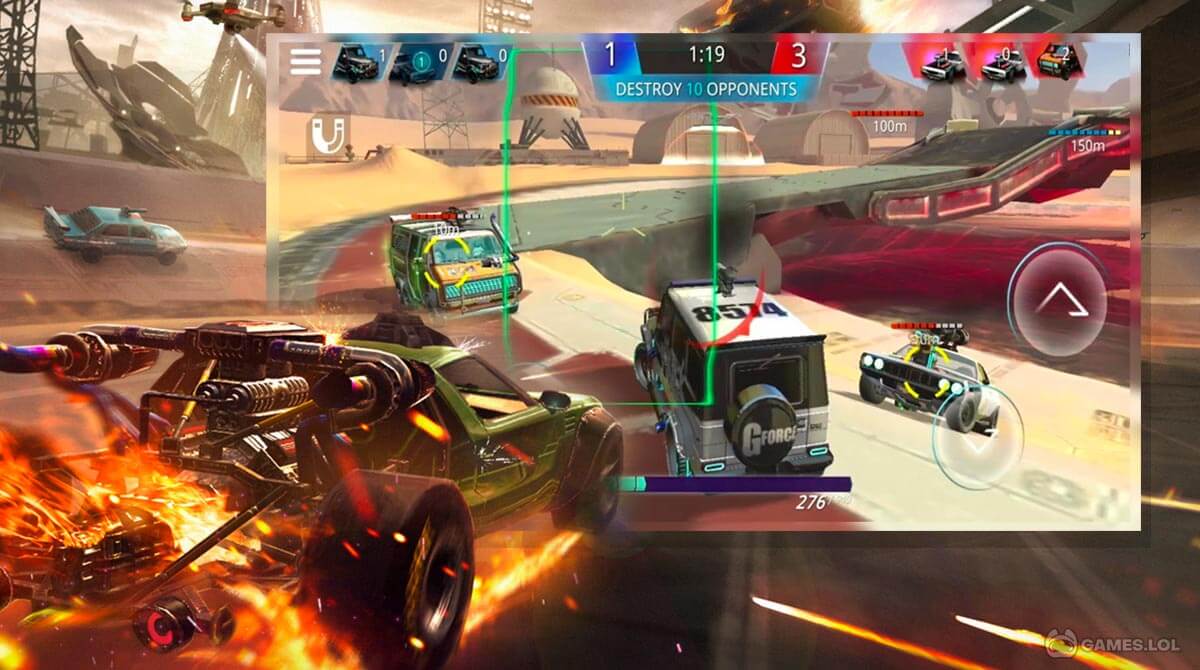 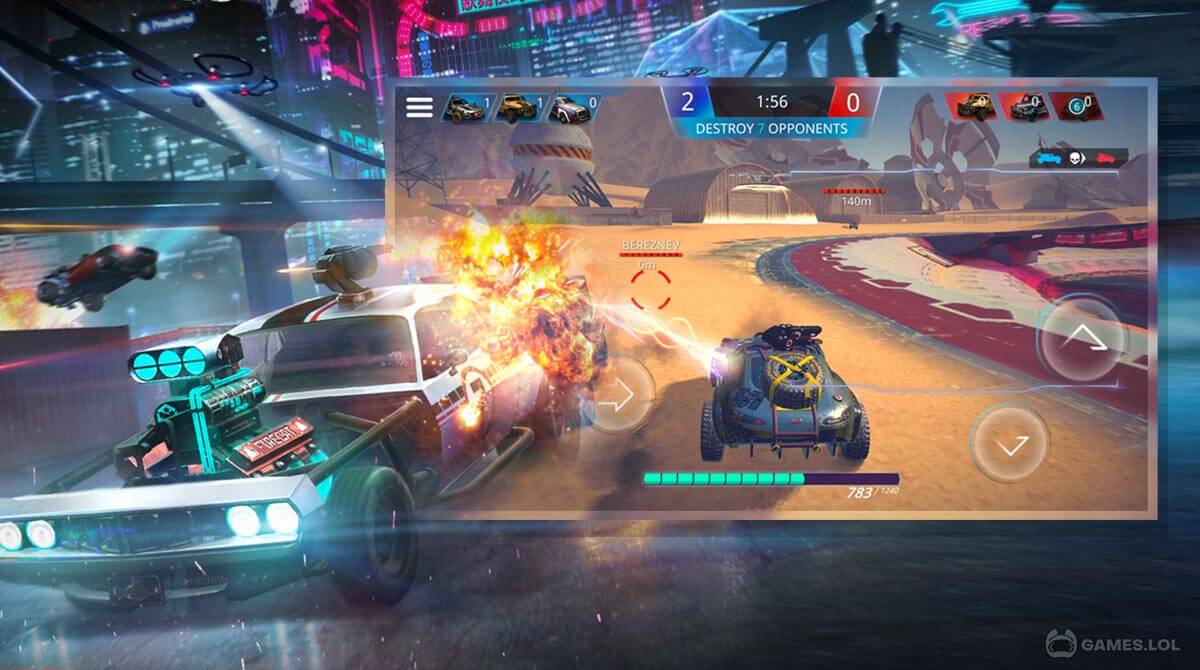 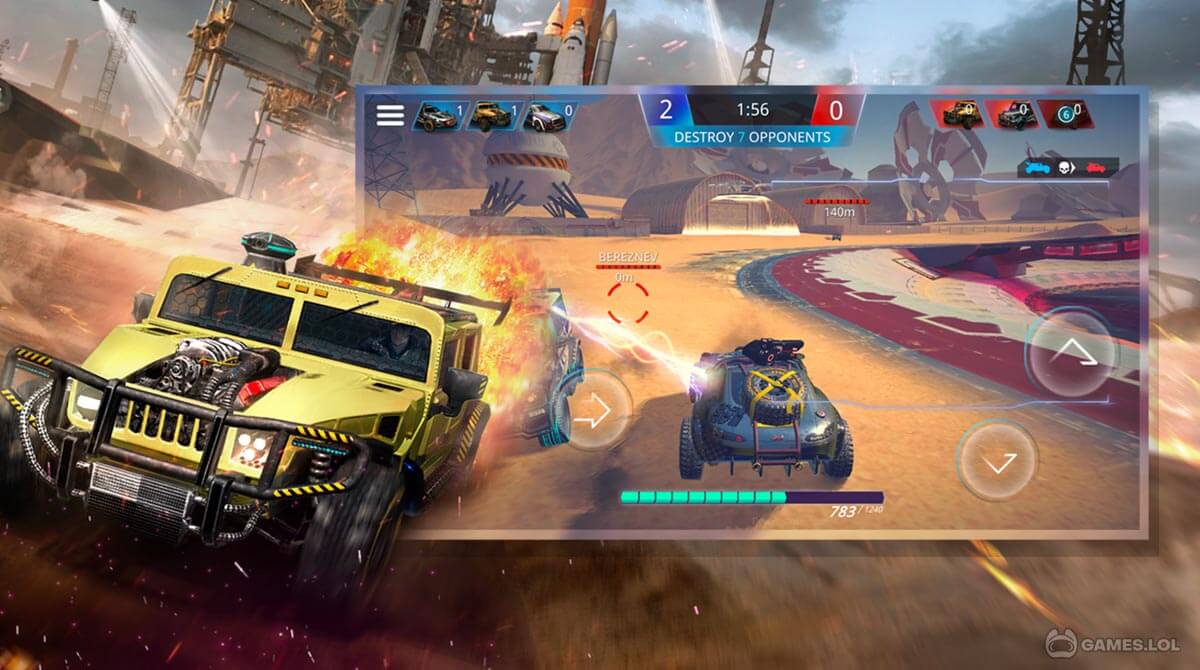 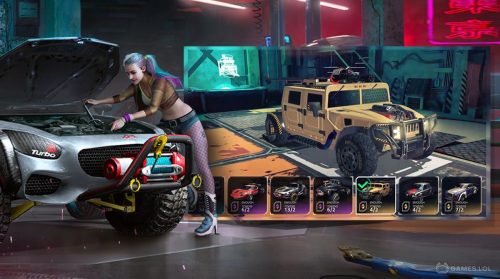 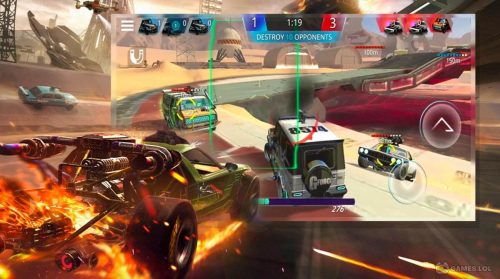 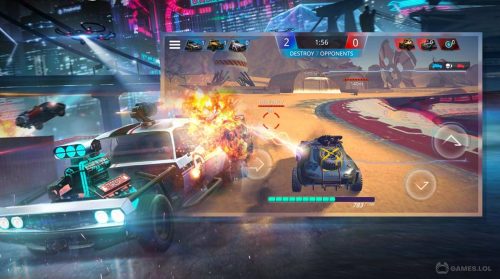 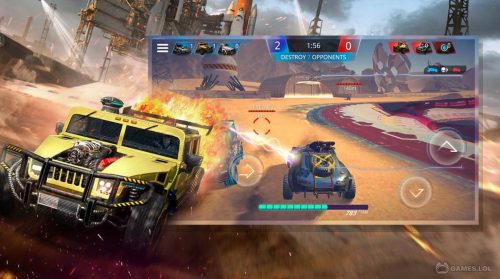 Get ready for an awesome vehicle carnage shooting as the acclaimed Metal Madness by GDCompany makes its way to your computer. Enjoy hours of pure shooting fun with your family and friends. Explore multiple game modes and dominate each one by showing off your driving skills. Become the king of the battlefield when you play Metal Madness today!

Metal Madness – Rev Up Your Engines & Load Your Guns

Metal Madness PvP is a freemium action shooter focused on player vs player vehicle combat. The game comes with various battlefields packed with vehicles inspired by those of the real world. Players engage in brawls, battle royales, sniping challenges, and other modes of gameplay using various types of weapons featured in the game’s massive arsenal of armaments. In this epic game, you are the captain of your destiny as you plow through hundreds of battles against other players across the globe.

Prepare to dominate or be dominated as you craft and assemble your battle-ready vehicle packed with firepower. Become the prey or the predator, the choice is up to you. Since its inception, Metal Madness has managed to accumulate tons of accolades from players across the globe. Fans of the game just can’t get enough of the game’s realistic graphics and fast-paced battles. Not to mention the awesome soundtrack that contributes more to the game’s immersive properties. With that said, now is your chance to partake in the vehicle rampage and chaos from the comfort of your computer.

Like most PVP games, Metal Madness starts with a basic tutorial detailing the basic elements and mechanics of the game. The first part will also introduce you to your garage that houses your very first vehicle. After the tutorial, the game will immediately take you to the arena to play your first game. Do take note that most of your opponents are going to be at the same level as you so you will have enough time to get used to the game’s controls.

Moving forward, Metal Madness is all about earning credits by playing or winning matches. With that said, we highly recommend that you should go through the quests first to get more credits and gain access to other vehicles, upgrades, and weapons in the in-game shop. The key to winning matches in the game is to have a powerful arsenal coupled with a well-tuned/armored vehicle. Participate in a battle royale in the desert and the firefight in the cyberpunk metropolis.

In the industrial section, you can turn your opponents into twisted metal and start a sniper shootout from the roof. Additionally, you shouldn’t miss the battles in the cyberpunk world against several opponents.

Check out Oddmar from Mobge LTD and Crash Bandicoot On the Run from KING if you appreciate playing action games like the one on this page. Here in Games.lol, you may also explore various game genres. We offer a variety of games just waiting for you to explore!