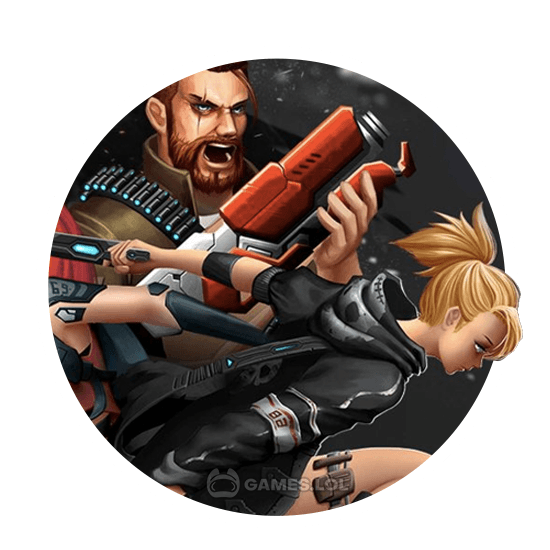 Suppose you like 2D platformers that feature explosive action similar to the games featured in the arcade cabinets of the 90s. In that case, you are in for a treat as the famous free-to-play Metal Wings: Elite Force is now available for PC. Experience fast-paced battles against a diverse collection of enemies across various landscapes. Show off your platforming skills and save the Northeric planet from the nefarious entities out to destroy their realm.

What is Metal Wings: Elite Force?

Metal Wings: Elite Force is a free-to-play action shooting game developed and published by Onesoft in 2017. It is a game made by the side-scrolling cabinet games commonly seen in video arcades in the 90s. Metal Wings follows the quest of three warriors who answered the call for help by the queen of the Northeric planet. Your mission is to guide these warriors across multiple challenges to disseminate the impending threat.

Metal Wings has managed to accumulate over 10 million downloads since its official launch. Also, its success was due to the brilliant combination of the classic 2D side-scrolling gameplay with modern graphics and physics. Metal Wings is a good game for those who enjoy fast-paced platformer action, intense boss fights, and powerful weapons. So what are you waiting for? Download and install Metal Wings on your PC and relive the glory days of side-scrolling arcade games.

Metal Wings follows the same introductory presentation of most arcade shooting games. Starting a new game will take you to the opening scene, where the game will showcase the narrative through a short clip. You need to click the skip button on the screen’s upper right-hand corner to proceed to the main title screen. The main title screen is where you will find the list of stages and the levels. Each stage features five levels. The fifth level of each stage is a boss stage, where you will encounter an overpowered boss. With that said, you need to make sure that your character is well-equipped when facing bosses in the game.

Metal Wings does not feature a tutorial level. You can see each of the game’s basic mechanics or control scheme in signs built into the first stage’s first levels. Another link in the main title screen that is worth noting is the backpack icon. You will find the attributes of all your weapons, support items, and characters.

Besides, you can also upgrade the elements, as mentioned earlier, through the backpack icon. As for the main game itself, your mission’s success on each level will depend on the level of your weapons, the number of support items, and your skills. Easy right? So if you think you have the skill to save the Northeric Planet, then feel free to download and install this game on your PC today.

Do you want to try more shooting games? Check out some games like Azur Lane or Girls Frontline for free. Download and play on your PC now!