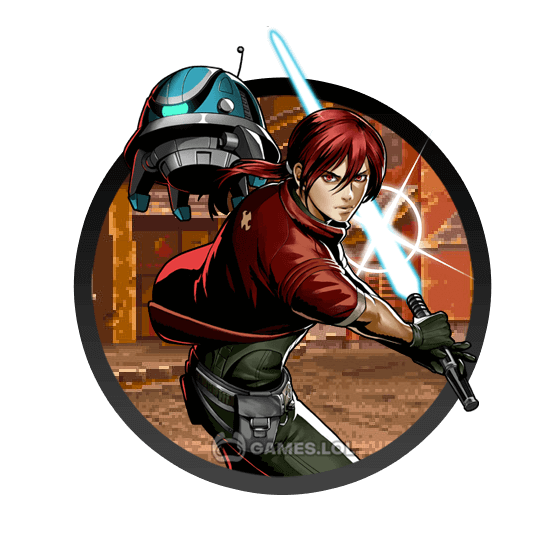 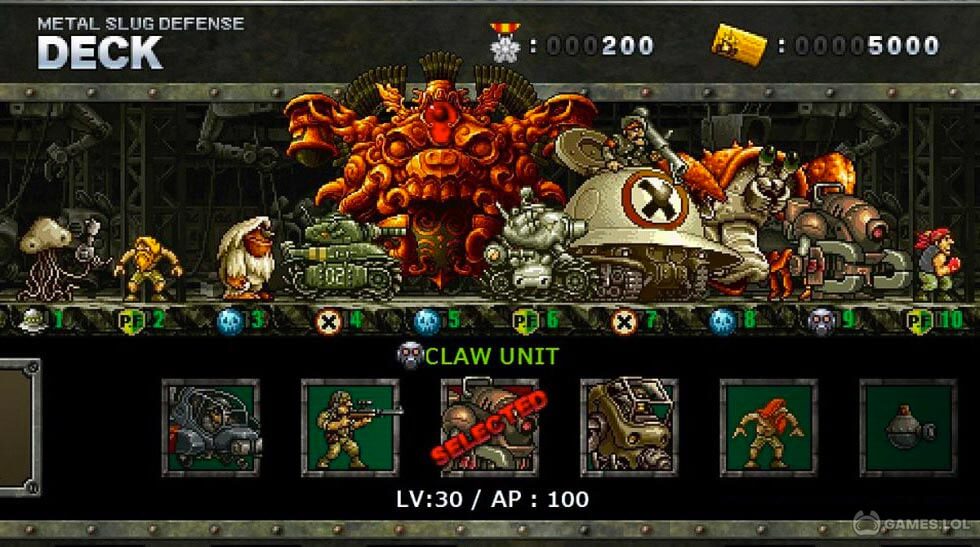 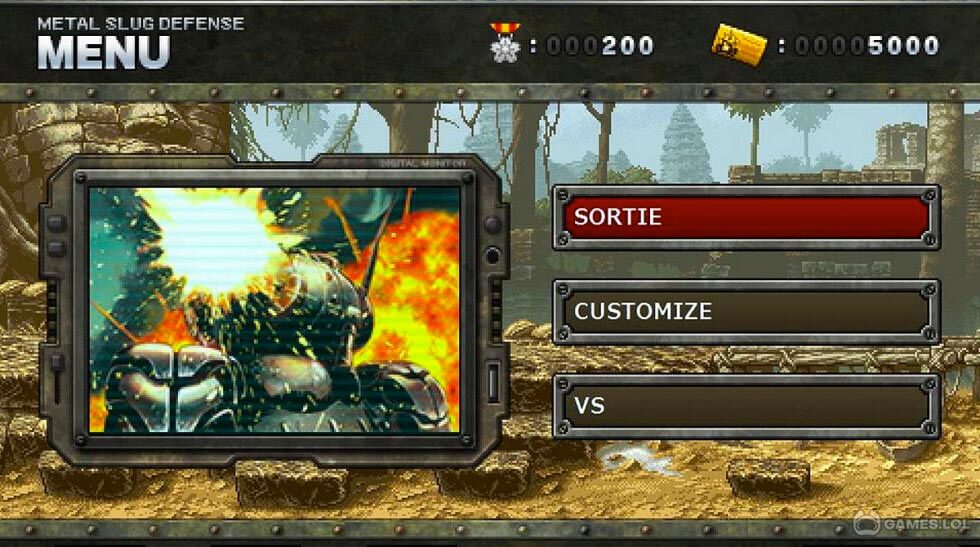 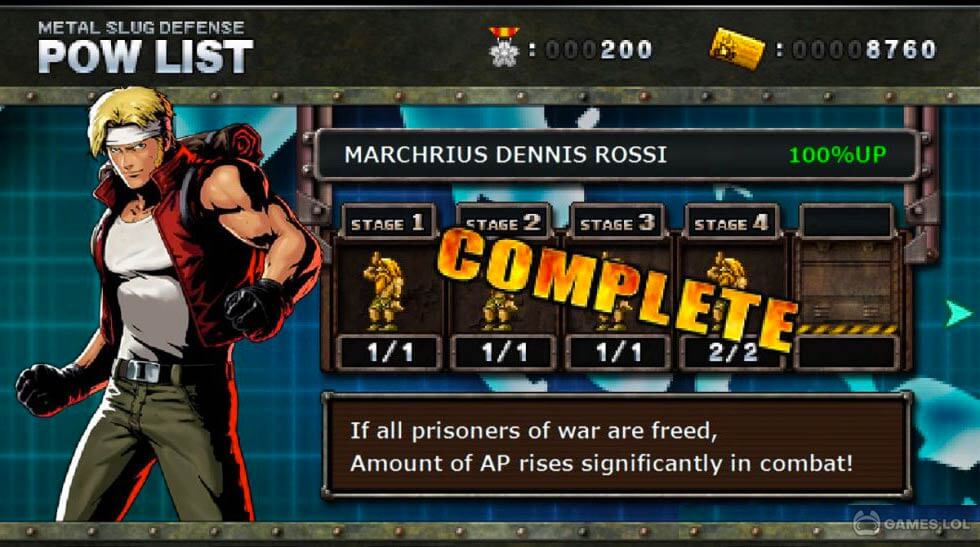 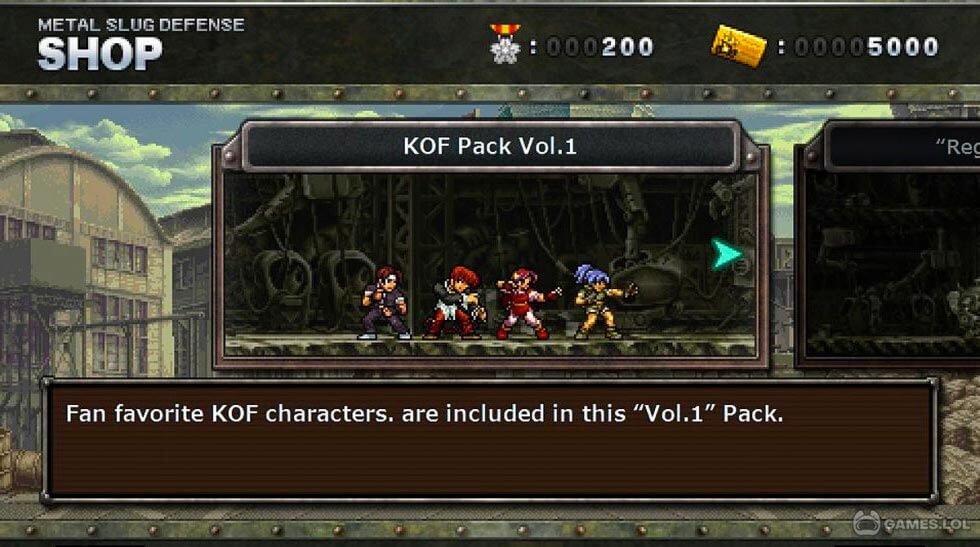 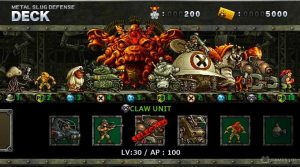 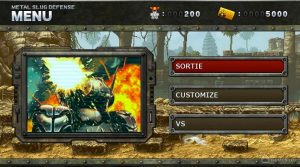 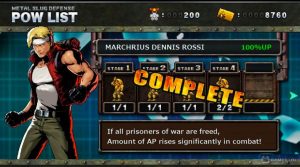 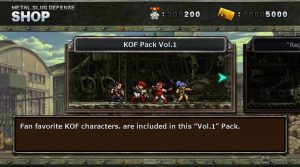 Tower defense games are always fun and exciting to play, especially since it allows you to showcase your strategic mind. If you love playing strategy tower defense games, then you’ll love playing this exciting game. It’s titled Metal Slug Defense, an action strategy game published by SNK Corporation. And if you’re someone who used to play in arcade parlors or the old PlayStation 1, yes, this game is related to the classic Metal Slug game.

This means that you’ll get to see many familiar characters from the old game series. You can even expect the same graphics and illustrations. But as the title suggests, this is a tower defense game, so don’t expect the same gameplay. Let’s discuss in the next section how the gameplay of Metal Slug Defense works.

The Gameplay of this Exciting Game

As mentioned earlier, Metal Slug Defense is a tower defense game. But its gameplay is also not that of the usual tower defense. You set up a defensive perimeter and hold off attacking armies. Instead, it’s more of a battle tower defense game. Two armies will be opposite each other. Both will be sending out units that will automatically move towards the enemies. Teams will clash with each other in the center, and the winning unit will keep moving forward towards the opposing base.

Once they reach the base, they will attack it. The goal in this battle is to deplete the opposing base’s health points completely. You can see that the gameplay is simple and easy to learn. However, never think that this is going to be an easy game. As mentioned earlier, units will automatically move forward and even attack. This means you can’t control how they fight or what they do during battle.

You can upgrade units to make them stronger. You also have control over the units that you bring to battle. But you can’t just summon as many teams as you can. There will be a cost to summoning units. Still, the resource continuously replenishes, so you have to wait a bit before you have enough. The great thing about Metal Slug Defense is that the units you can use are Metal Slug characters. But remember that you can’t bring all the characters available.

You’ll have to correctly assemble an army and base it on the troops that your enemies are bringing. Each character will have its pros and cons, so make sure you know them when assembling your army. Overall this is an excellent strategy tower defense game that’s worth playing.

The Features You Can Expect

Get the best experience other than playing the Metal Slug Defense strategy game. Discover more games that can keep your feet on the ground as you fly high through each level. Test your skills as you check out Battlelands Royale or Mobile Strike. Get all of these games now and download it on your PC