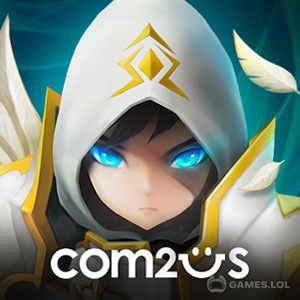 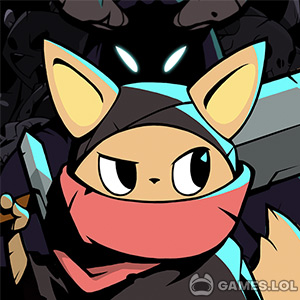 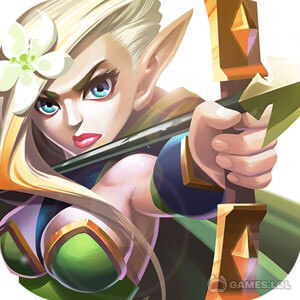 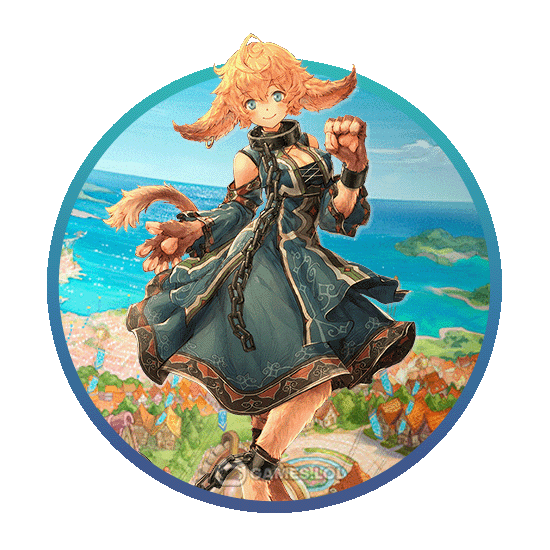 Mitrasphere - Create Your Path & Forge Your Destiny in a Fantasy World 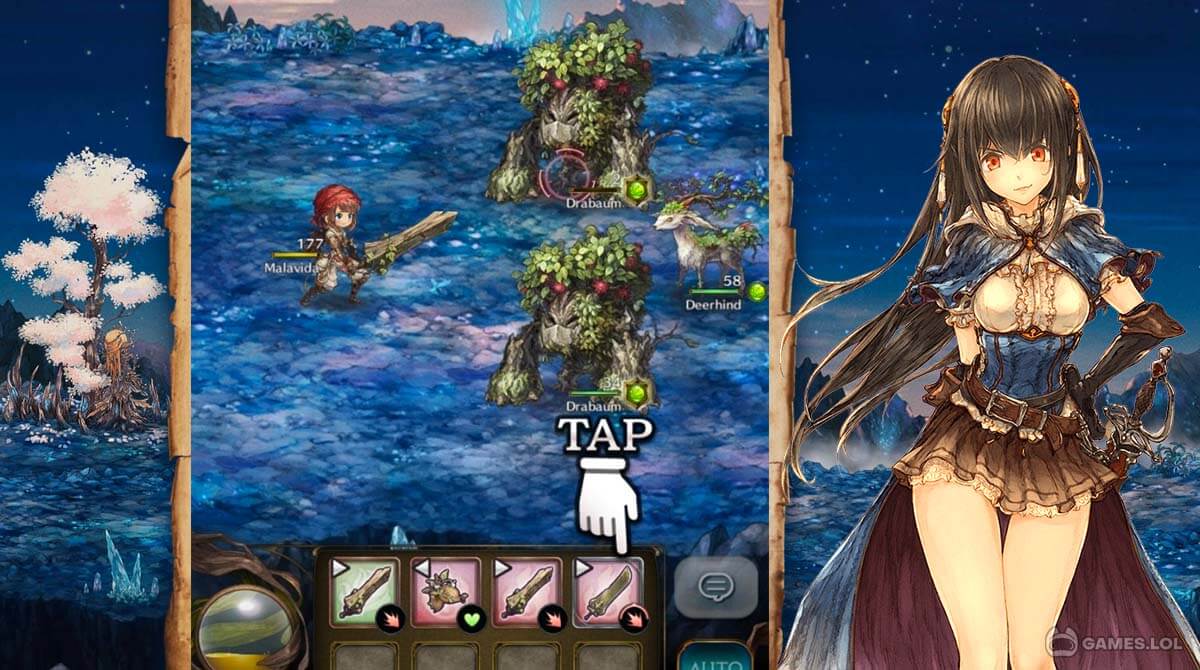 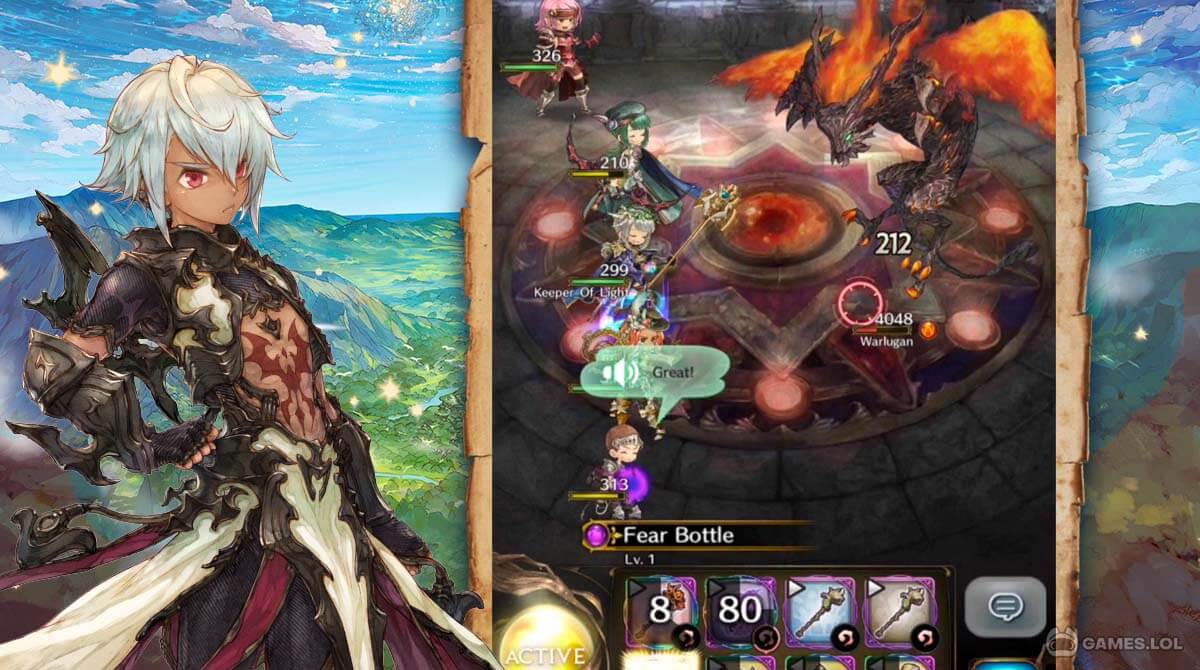 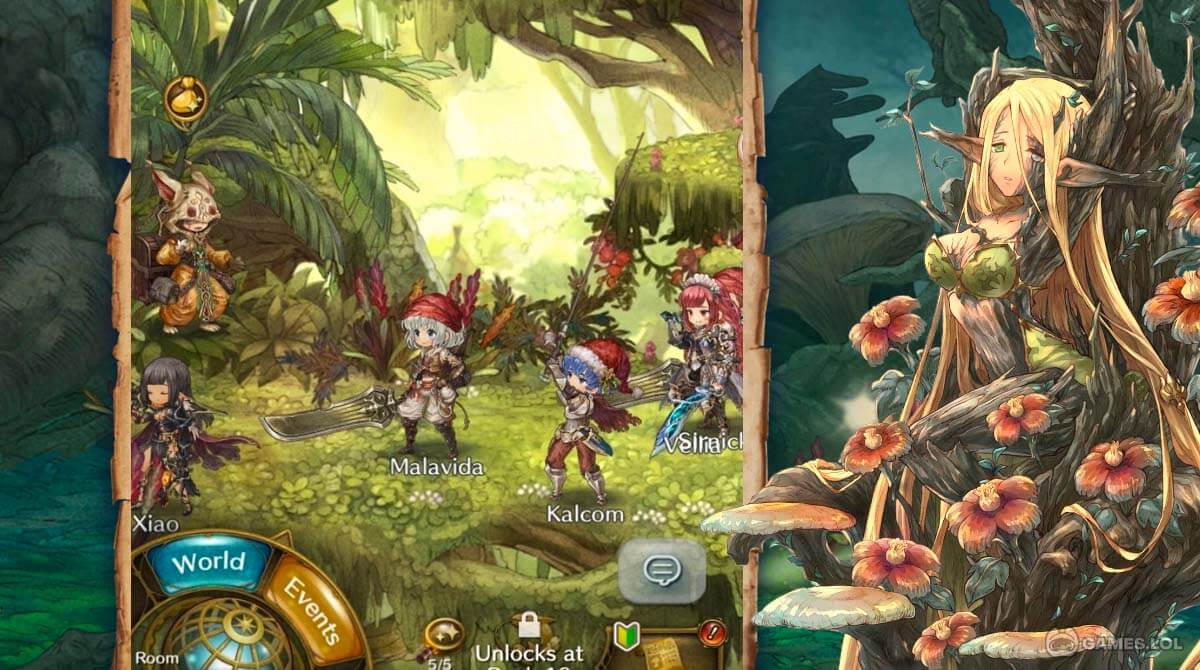 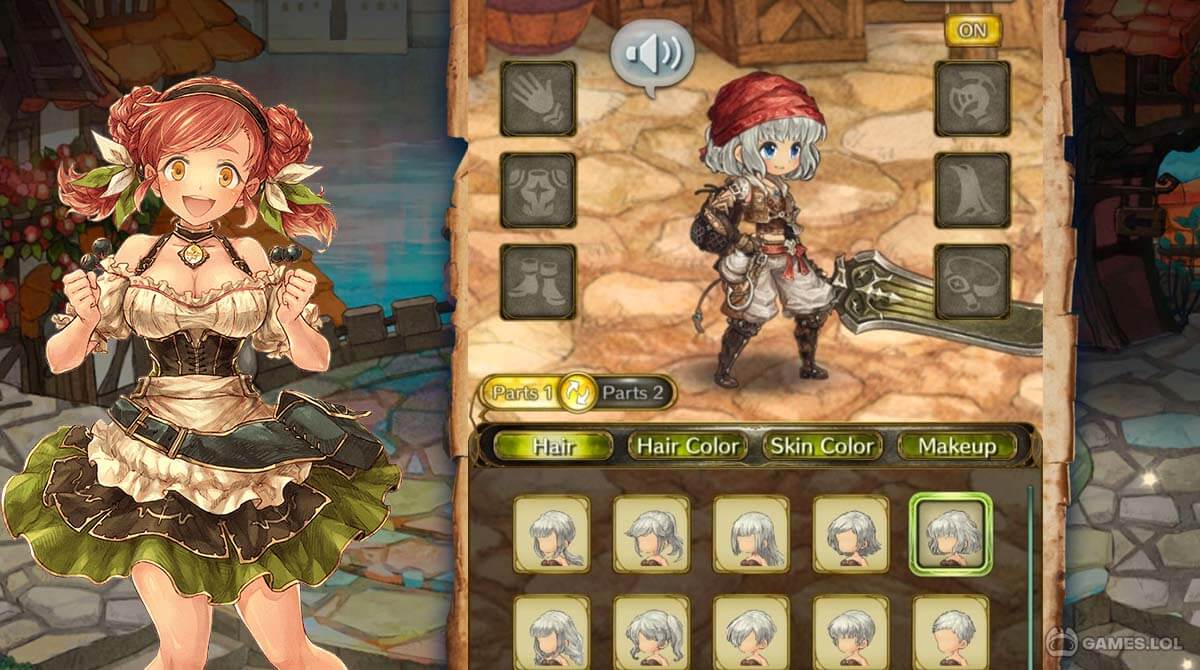 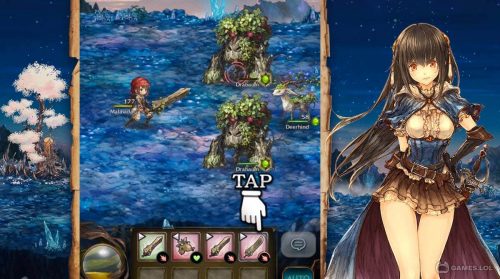 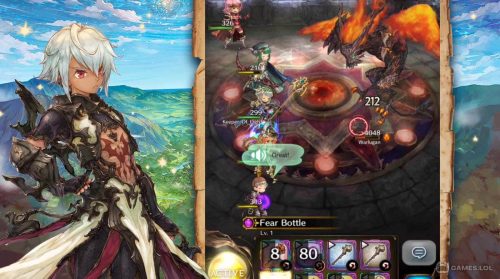 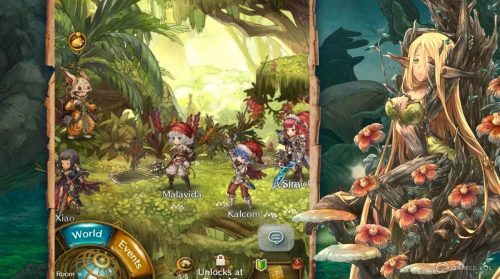 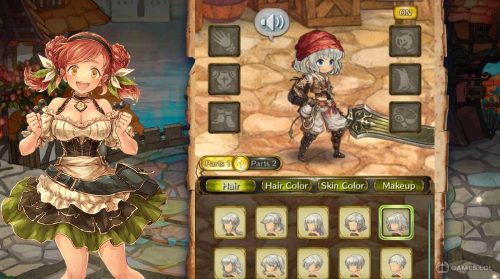 In a mythical world where one’s preordained fate is absolute, a few brave souls rise to challenge destiny itself. Will you forge your own path or succumb to what your future holds? Mitrasphere will open your eyes to new worlds that will help you create your own path.

Challenge Your Fate & Destiny in Mitrasphere

Mitrasphere is a co-op multiplayer RPG game developed by Crunchyroll Games, LLC. This exciting game sends you into a world straddling between two ocean skies from above and below. The story revolves around a massive tree floating from the ocean sky above rains down golden crystals to the world below. These crystals hold the power to alter the destiny of those it falls upon, where some fates are bound for limitless fortunes while others are doomed to endless hardship. These crystals are called “Mitra”, a name synonymous with both hope and suffering. Your story is that of a Plainsfolk waking up to this mysterious world of Mitrasphere. So journey through this game and forge your destiny.

Choose Your Class as Your Embark on a New Journey

Mitrasphere is a role-playing game with simple game mechanics. Therefore, you don’t need to worry since the game brilliantly guides you through the gameplay with the help of a mysterious girl. Simply follow her instructions as she teaches you how to play the game. To start, you can choose a character class of your liking. You can play as a Guardian, Swordsman, Cleric, Archer, or Mage. In addition, there’s no need to worry about picking the wrong character class because Mitrasphere lets you switch between classes anytime during the game.

In this role-playing game, you will be going against challenging monsters. To do this, Mitrasphere uses turn-based gameplay. Moreover, you will have several skills at your disposal that you are allowed to pick from on each turn. Each skill also has an element attached to it. Choose the appropriate skill with an element advantage and defeat the monsters. However, there are also instances where you will face challenging bosses. Fortunately, Mitrasphere allows you to battle against difficult monsters with your friends in real-time. You can coordinate your raids with them and gain the advantage. Plus, you can also collect legendary items and equipment to improve your character. Simply click on the Equip icon to use the rare weapons you have gathered.

If you are looking for an RPG game with an enchanting storyline that captivates your imagination, then Mitrasphere is for you. We also have other exciting role-playing game titles, such as Astral Fable and Ragnarok Origin that you may enjoy. These are free to download over here at Games.lol.