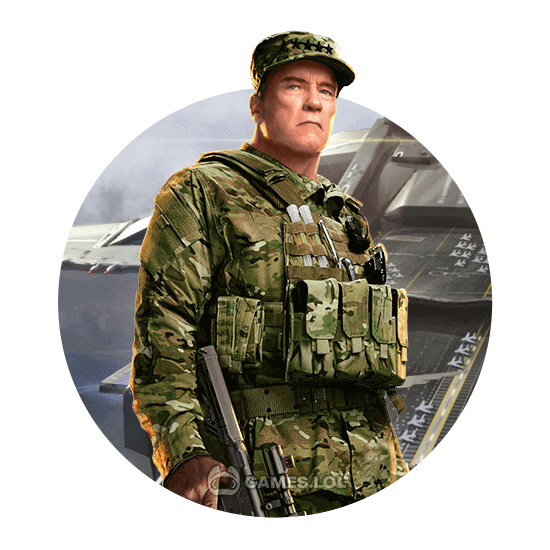 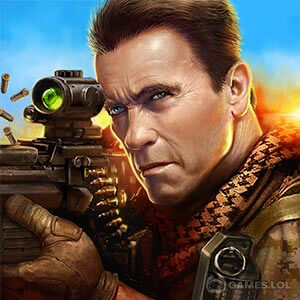 Mobile Strike - Become an Action Hero in this Epic Game 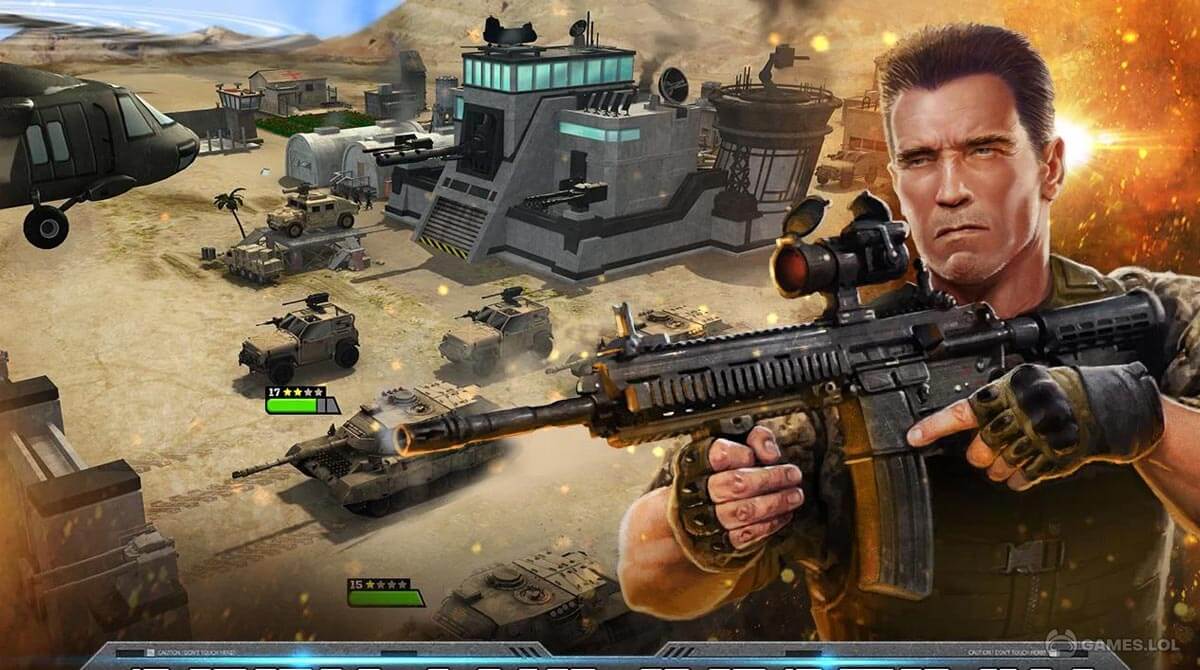 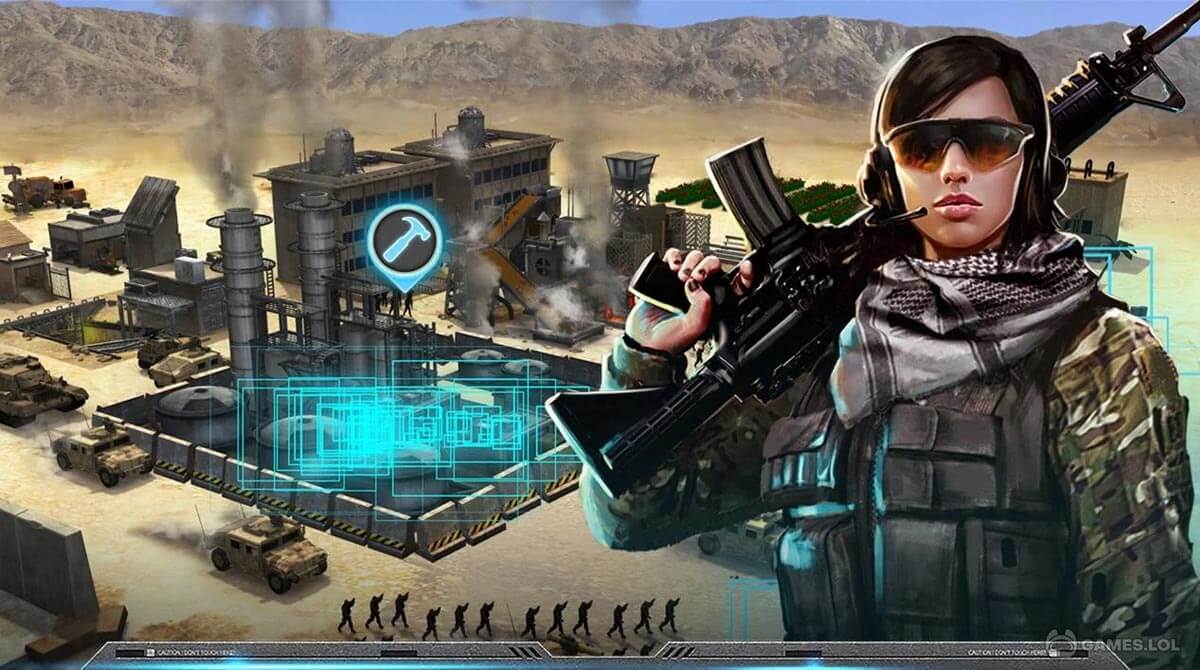 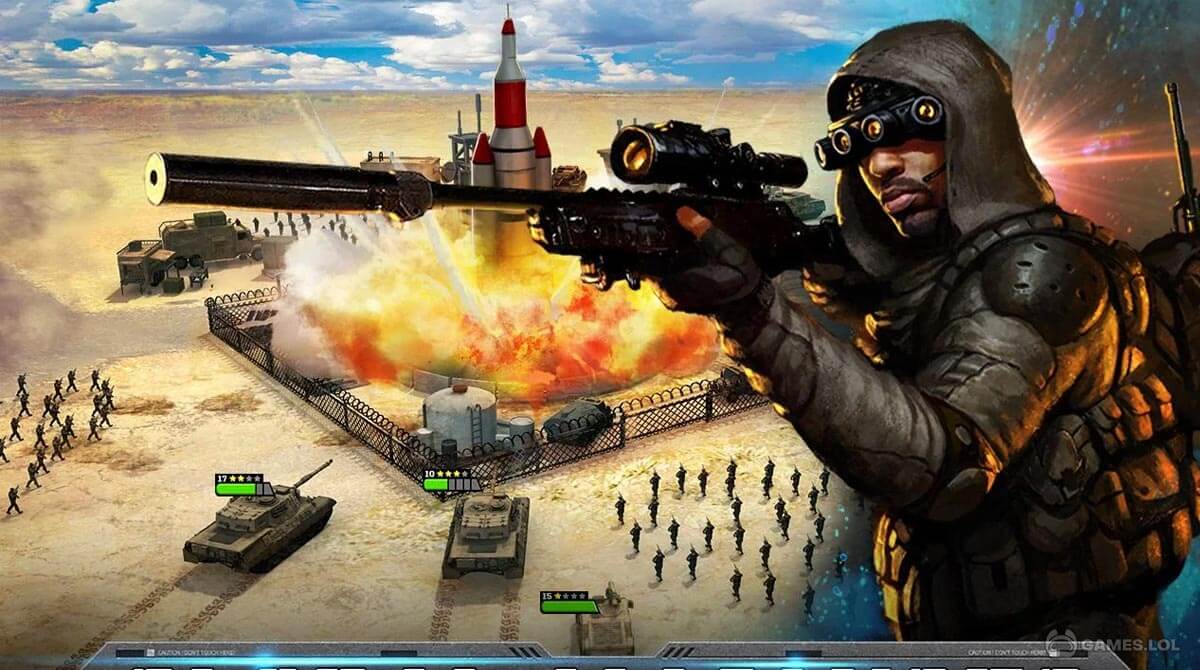 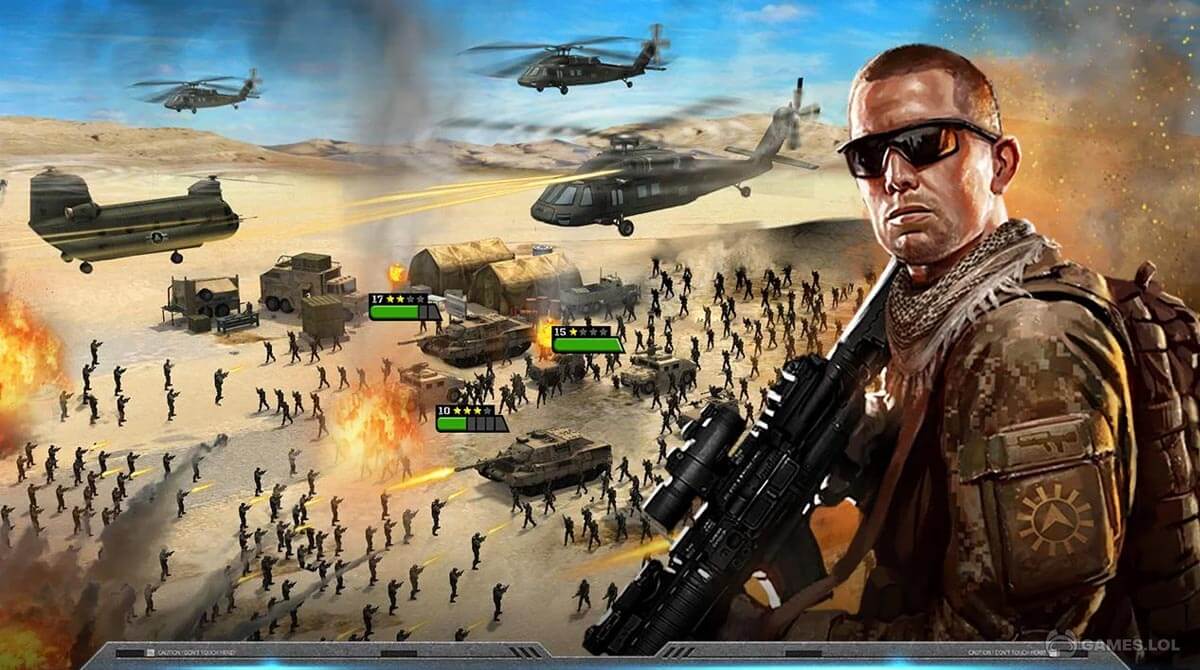 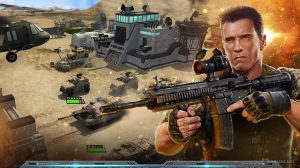 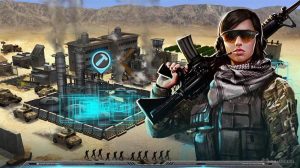 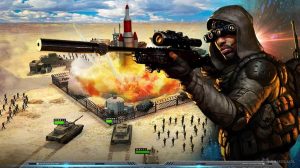 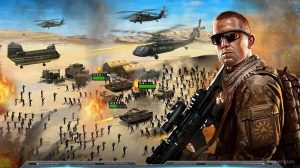 Do you want to become an action hero? Have you ever wondered what it’s like being an action star like Arnold Schwarzenegger? If so, discover and enjoy a new modern war game called Mobile Strike. It’s an exciting strategy game, lined with action as you’ve never seen before. You’ll start by building a base and training your elite troops. Then, you have the ultimate freedom to control the action and become the best commander of this stunning game.

Conquer the battlefield against enemy troops, and test your abilities and skills in tactical and intelligent war. If you’re ready to play and enjoy mobile strike, visit this page often and play more games! Watch out as the mobile strike game makes its way to your PC. Download the game for free and enjoy mobile strike pc right away. It’s time to experience unlimited action in this simple game!

Build Your Own Action Adventure Game

Mobile Strike is an action and strategy-based game by Epic Way, where you can fulfil your dreams of becoming an action hero. Like the old-school action movies, you get to build your base, command and control your powerful unit of troops and lead them to victory as you conquer the battlefield against enemies. Don’t worry because, just like the movies, you get to use all the cutting-edge assault vehicles that are in your arsenal. This MMO game will truly test your skills and abilities on the battlefield.

The point of the game is to know who has the best arsenal and not who has the most and the biggest. You can design and customize your base to show your enemies that you’re not to be messed with. You can use powerful defences to protect your base and create an unbeatable arsenal. So if you’re ready, click the mobile strike download button at Games.lol for free.

How to Play Mobile Strike

Once you’re ready to play mobile strike for pc, you’ll start from the bottom like everybody else. This strategy game is all about protecting your base while you defeat your enemies. So you’ll need to build your base from scratch and build up defences to prevent your enemies from destroying it.

Use the best arsenals and train your troops to defend your base from formidable forces trying to sneak into your base. You can also forge an alliance with other players to enjoy the benefits of a multilateral force as you dominate the action.

Strategy games are fun to play especially when it is challenging. If you’d like to play more strategy games then get everything here now. Try these titles to hone your strategy skills in warfare: Sea Battle 2 or Battlelands Royale.