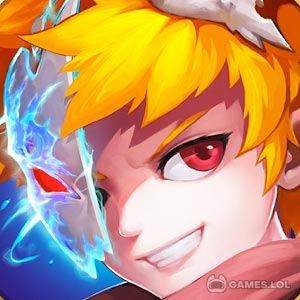 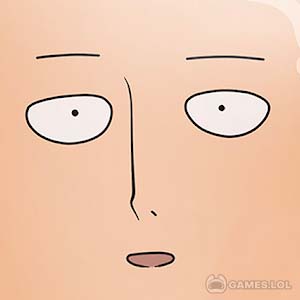 ONE PUNCH MAN: The Strongest 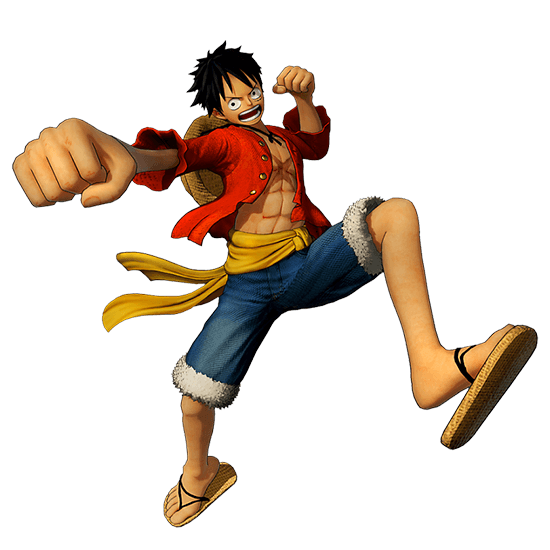 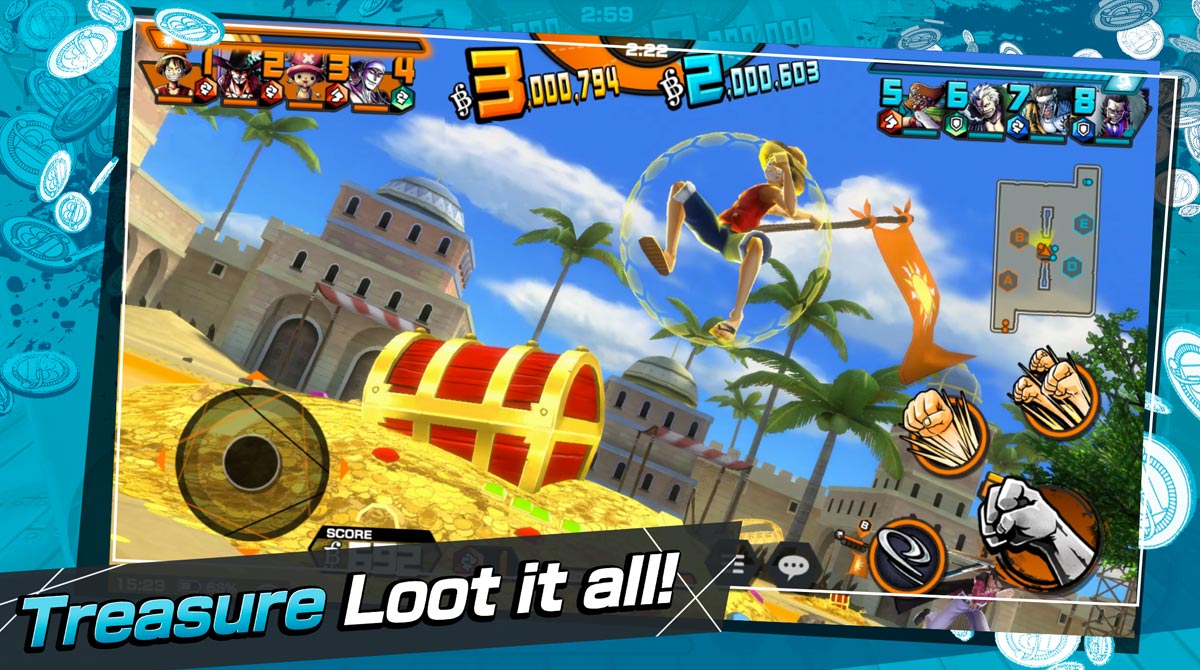 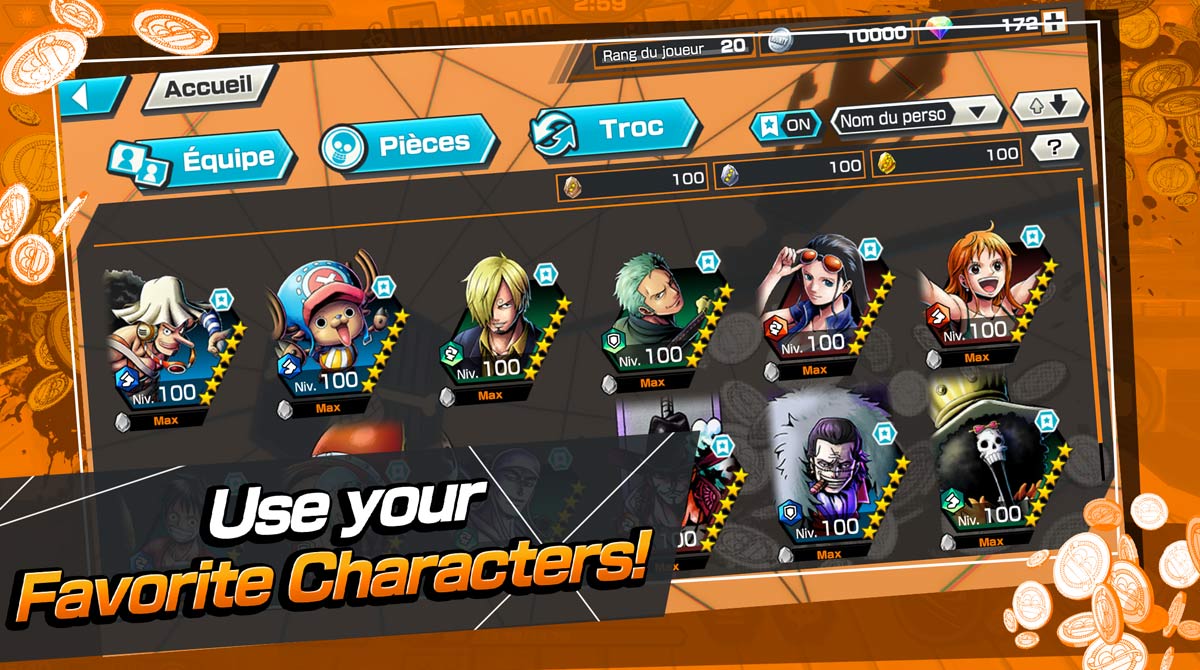 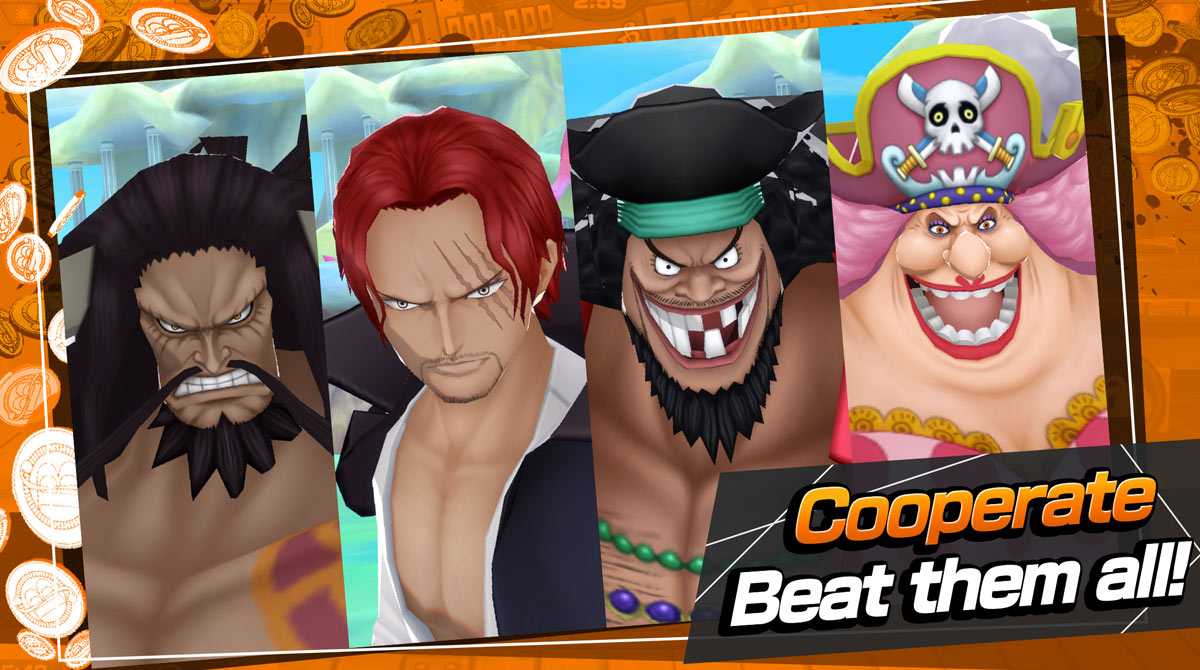 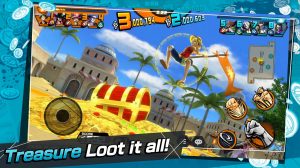 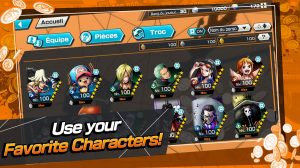 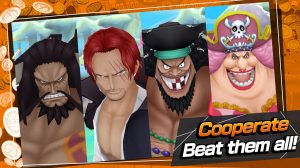 Do you think you have what it takes to loot treasures and become the pirate king in One Piece? Well, why don’t you test that out with the multiplayer action game One Piece Bounty Rush? Published by BANDAI NAMCO Entertainment Inc., it’s a 3D anime game where you battle against other players in a 4×4 capture-the-flag style match.

The winner of the match will be the team that has captured the most loot at the end. It’s an exciting and entertaining game that you will enjoy playing. To help you understand better how Bounty Rush works, let’s discuss in the next section its gameplay.

How to Play ONE PIECE Bounty Rush

When you start playing this action multiplayer game, you will first undergo a tutorial. It will teach you about the gameplay, mainly how the battle is done. There are five treasure points in the game and the goal for each team is to capture the treasure points. To do that, they just go to the treasure point and plant their flag. If an opposing player is at the point, then you must defeat them first before you can take out their flag.

When you battle, you will have three skills to use, as well as a normal attack. Each skill will have a specific cooldown, so use them wisely since you can’t spam them. Two of the three skills are attack skills while the other one is a dodge skill. As you fight and capture treasure points, your team bonus gauge fills up. Once it’s filled any one of the members can activate it to provide a bonus for the entire team.

When you die you will respawn at the starting point after a short period, so it’s okay to die. Of course, dying can put your team at a disadvantage and could put you behind in the flag tally. Remember, the ultimate goal in the match is to capture the treasure point and not kill enemies. Bounty Rush is a treasure looting game, so make sure to focus more on the objectives. Since the ONE PIECE Bounty Rush takes place in the One Piece world, you get access to the series’ characters.

This means you can acquire Luffy, Zoro, Shanks, Nami, and many more. You will need to use two characters whenever you participate in the battle. This gives an option on the character to use whenever you respawn. It’s a fun and exciting game that’s worth playing.

If you’re looking for other action games to play, you can also try Mini World Block Art or Stumble Guys. They’re also fun and exciting action games that you can try for free. Download Games.lol for a more immersive gaming experience.