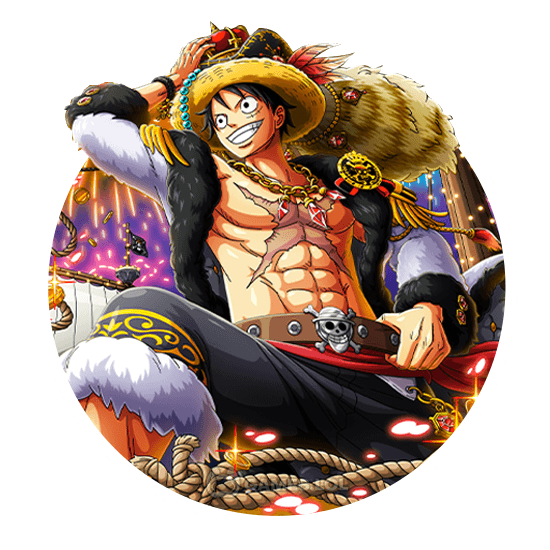 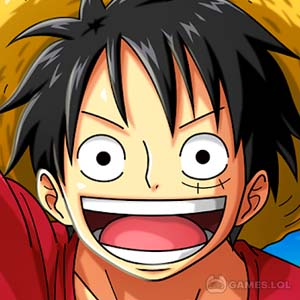 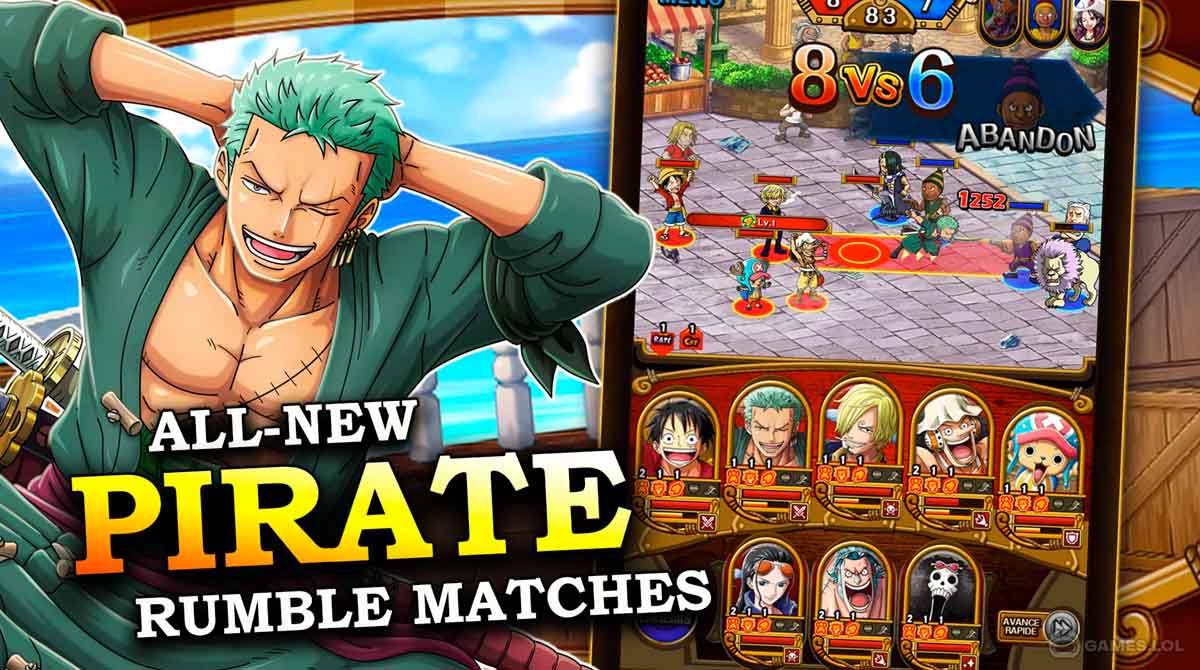 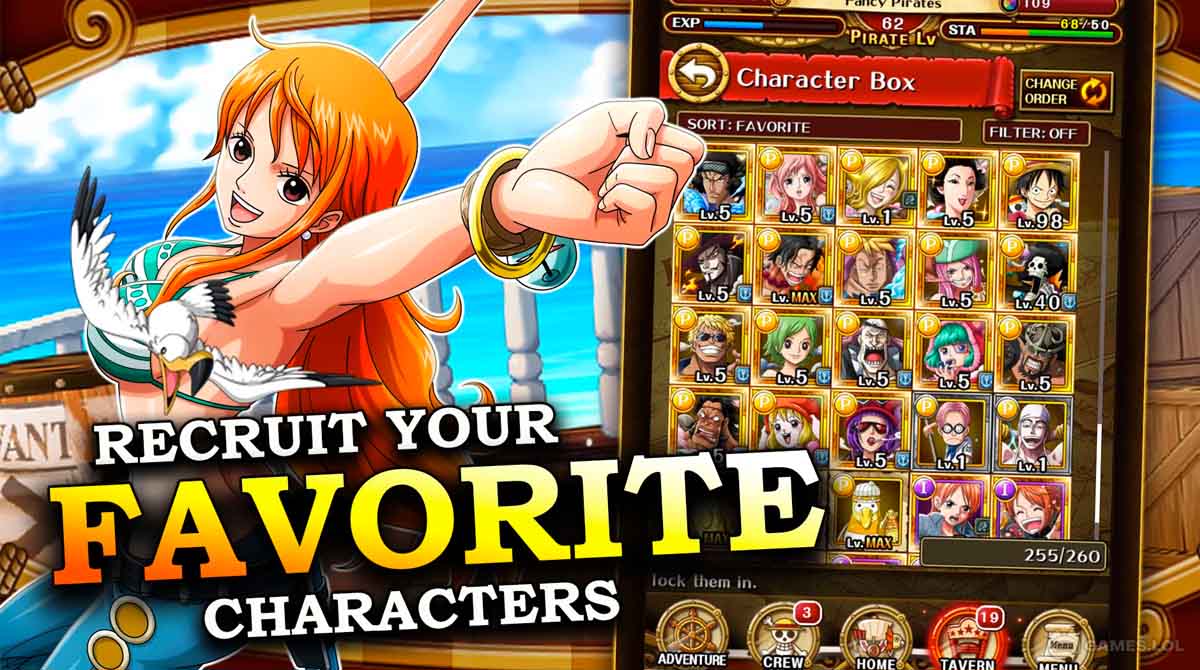 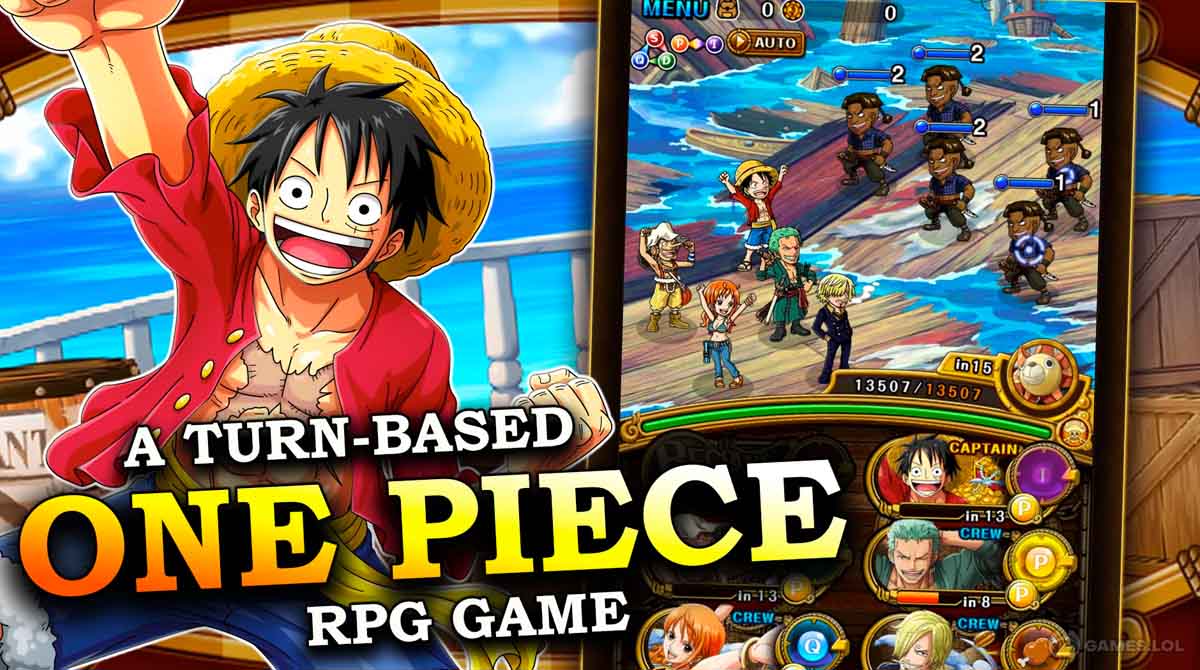 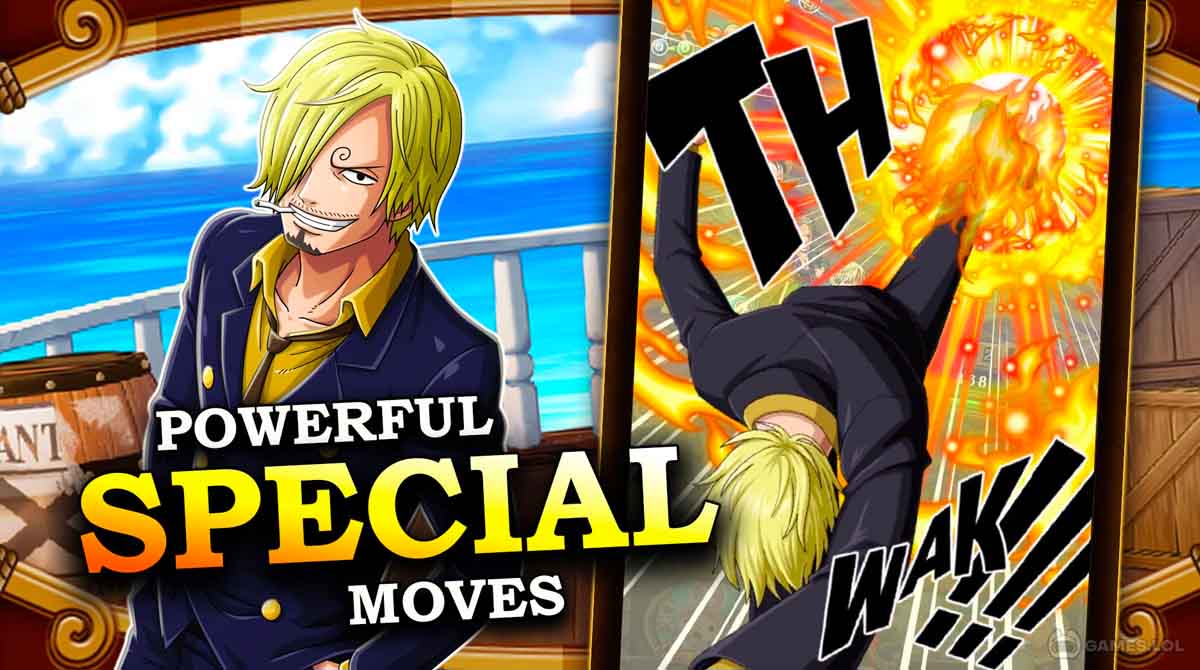 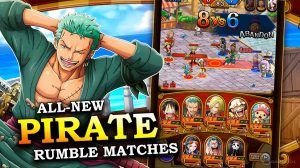 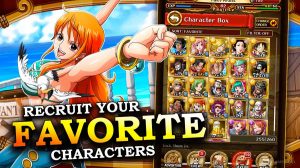 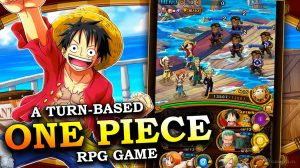 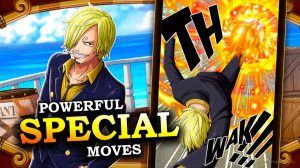 You probably binge-watched One Piece as a kid. Chances are, you still binge-watch this anime series as a mature adult. Either way, this anime series features interesting adventures of pirates who are on random sea quests. Fortunately, you can now play a game inspired by One Piece characters. To know more about this game, check out here to learn more.

One Piece Treasure Cruise is an action battle RPG published by Bandai Namco Entertainment Inc. This game features one of the most famous characters in the anime world. You are probably familiar with all of these characters if you are into anime. But if you are not into it, you will find this game interesting like other action RPGs.

This will become more exciting when you are forming your crew to fight against other pirates. There are many places in the game where these fights take place. It is an intense battle between pirates who want to dominate each other. You already know if you are a fan of the original anime series. Either way, entering the battle is still the best way to try the action.

One Piece Treasure Crew offers a turn-based action battle gameplay experience. The game will bring you into the One Piece world where the anime characters immerse themselves. They are into intense adventures which make them acquire what they want. The game will give you some of these characters as the game starts. You will also fight enemies that are not that hard to defeat.

The difficulty levels of the fight against these enemies increase as the game progresses. But you have what you got as a pirate and know how to defeat them. One Piece Treasure Crew follows a turn-based rule in its game fighting mechanics.

This will be easy as the game will provide you with a beginner’s tutorial. Your objective in the game is simple, which is to defeat every enemy who wants to dominate your team. To do this, you need to arrange who will fight first on your team.

That is why there is a need for a strategy that will elevate your chances of winning. Doing so will let you have a grasp of your fighting approach and win against your opponents.

Play One Piece Treasure Cruise on PC today. If action RPGs are your cup of coffee, you can also check out Fantasy War Tactics R and Nexomon.