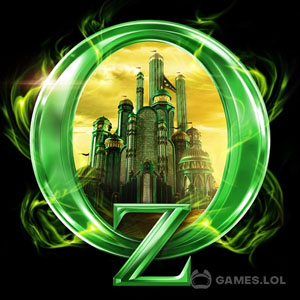 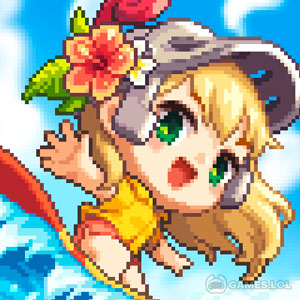 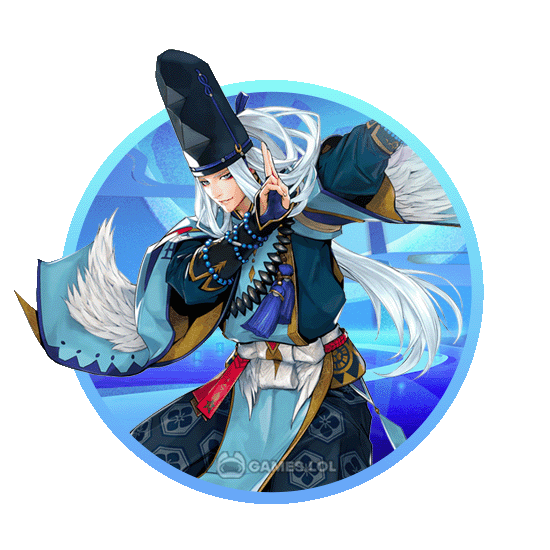 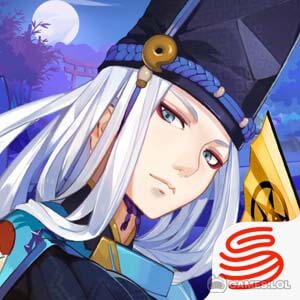 Onmyoji Game - The Epic Journey of Abe no Seimei with Shikigamis 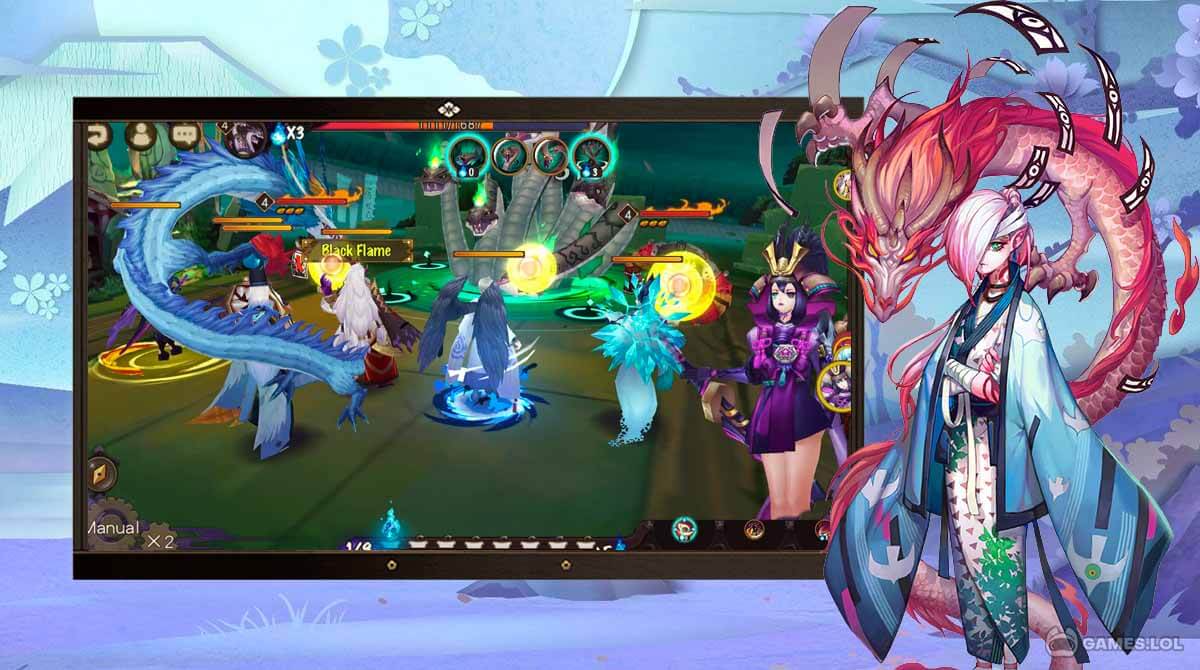 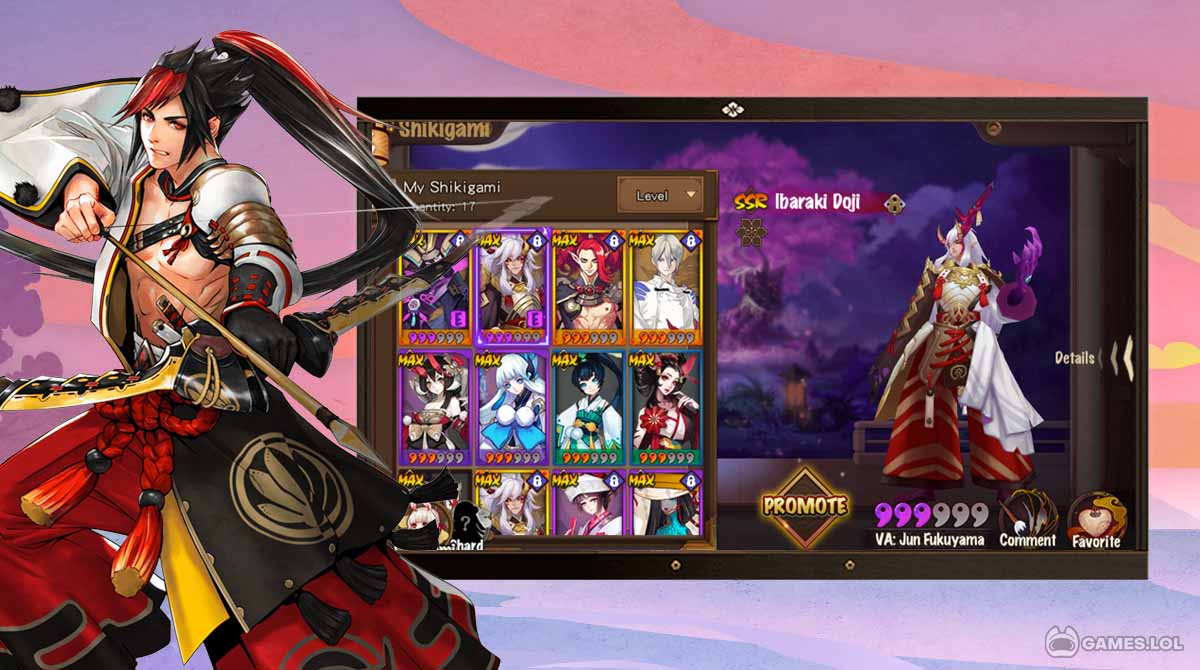 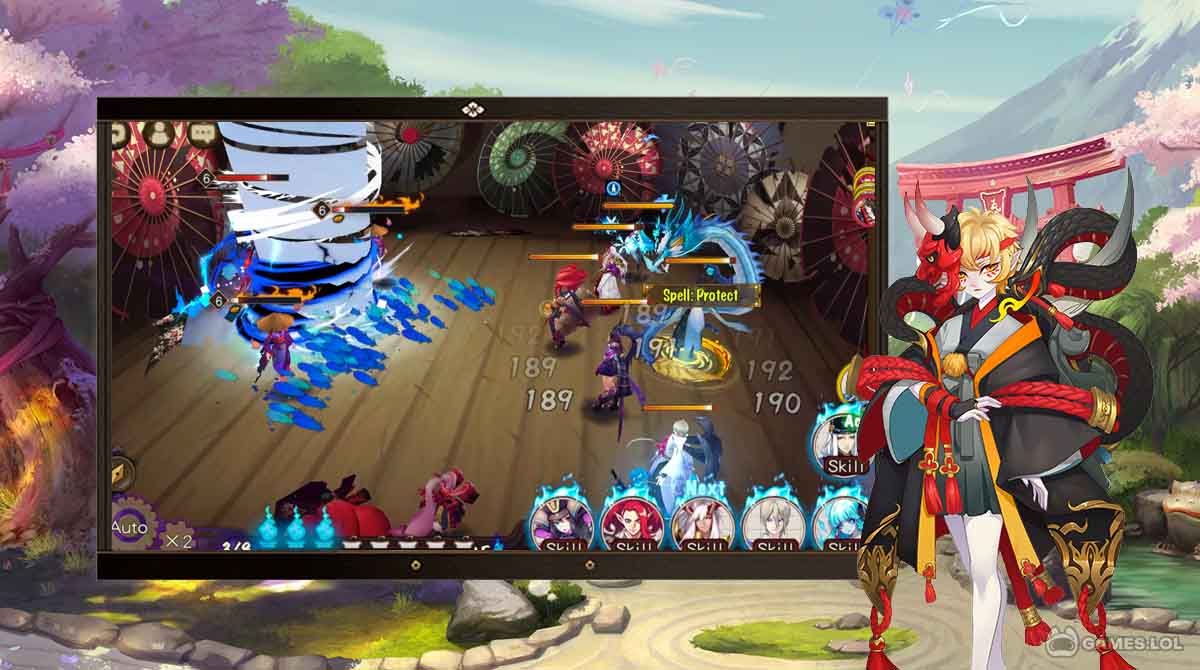 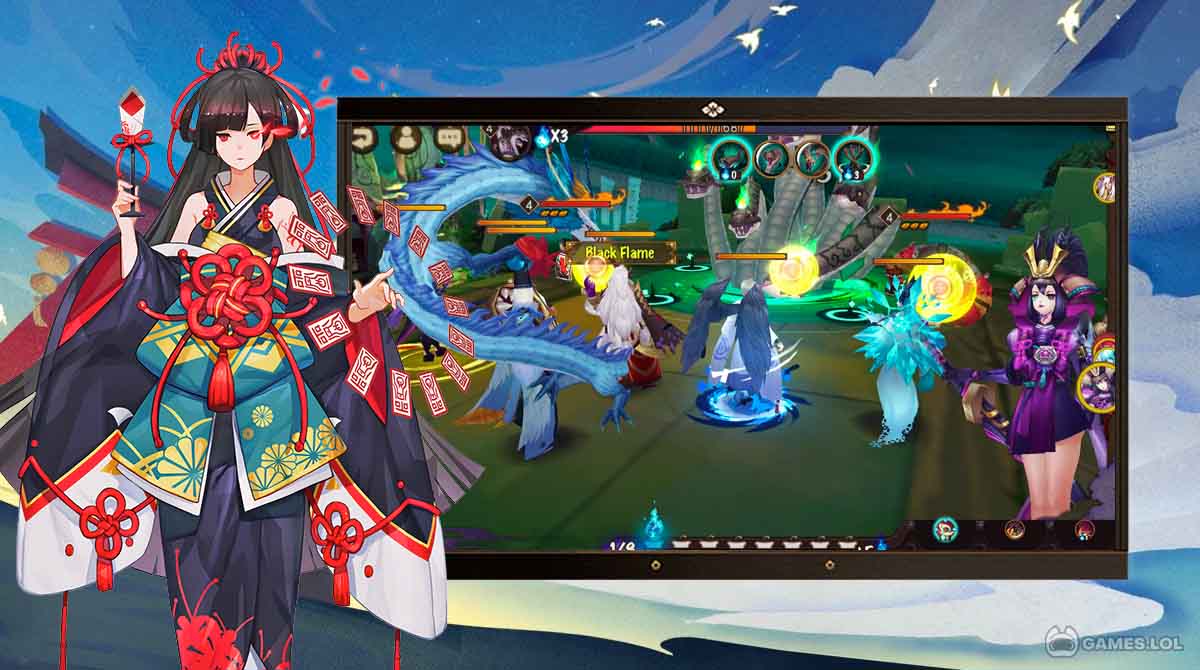 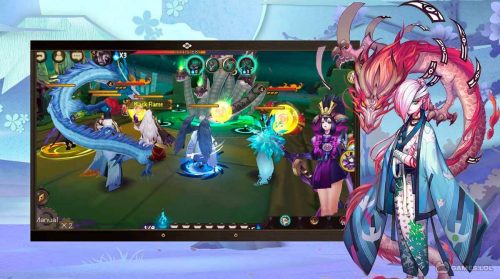 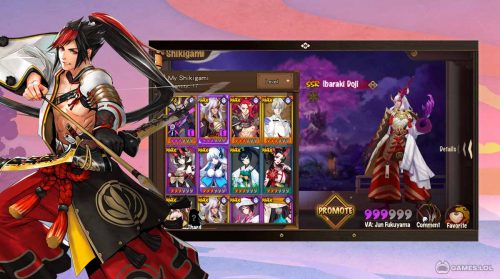 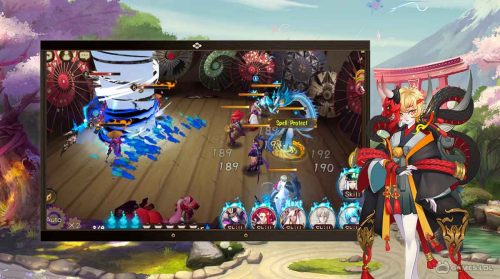 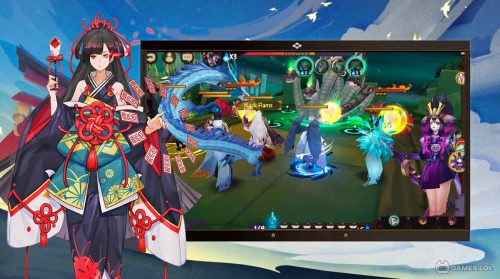 Can you imagine yourself interacting with different spirits and their world? Well, it’s entirely possible by playing Onmyoji PC. In this role-playing game, you’ll be diving into the Heian times of Japan. Here, you’ll take the role of a legendary onmyoji named Abe no Seimei,

Published by NetEase Games, Onmyoji is a strategy role-playing gacha game that’s extremely focused on Onmyoji and Shikigamis. As Seimei, you need to embark on a challenging journey in order to recover your lost memories while defeating various forms of demons.

Your Journey as an Onmyoji

As you play Onmyoji online, you’ll need to take the role of Seimei, a renowned Amnesiac Onmyoji who interacts with various spirits in the spirit world. Here, you need to develop an excellent party of spirits who will be your protectors as you battle against other spirits and other Onmyogis in turn-based combat.

In Onmyoji PC, your battles will be set in a chapter-based story system where you need to track the storyline of Seimei, who will be your first character in the game. Here, you are required to build a team composed of five spirits. In order to obtain these spirits, you need to opt for more shards or purchase them directly from the summon shop.

In Onmyoji, the magical spirits you need to opt for are also called Shikigami. Hundreds of Shikigamis are available in the game, and each possesses different stories and abilities. As you progress in the game, you need to strengthen your Shikigami or evolve them by changing their appearance to make them stronger.

Once you come up with your strategic team of Shikigamis, you can test their power combination by sending them out in various battles and game modes available in the game. For example, you can immerse in Realm Raids, Duels, Demon Parade, Boss Challenges, and more. If you want to increase your chances of winning, you can opt for a Shikigami with higher rarity.

Are you a huge fan of role-playing games? Then play more of these games on your PC today. For your quick reference, you can check out Aura Kingdom 2 and Elora’s Raid now. For more choices, you can explore our games here in Games.lol.