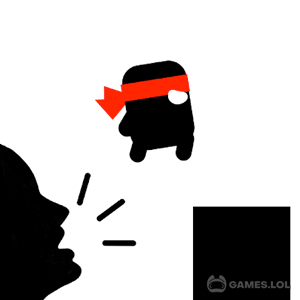 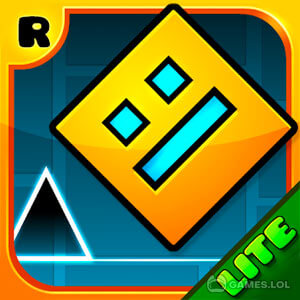 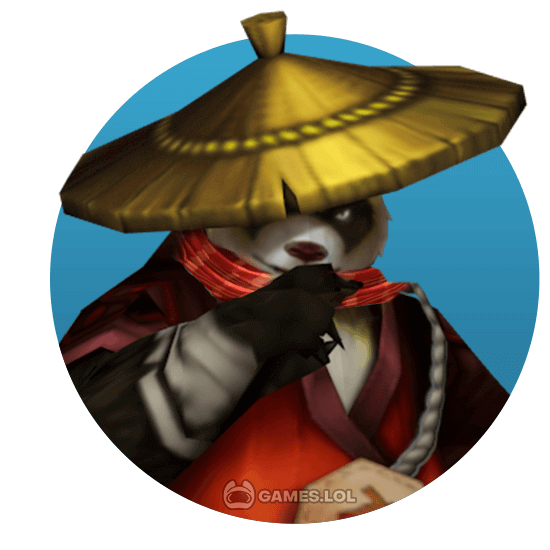 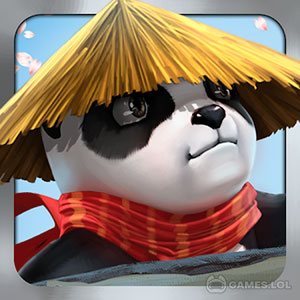 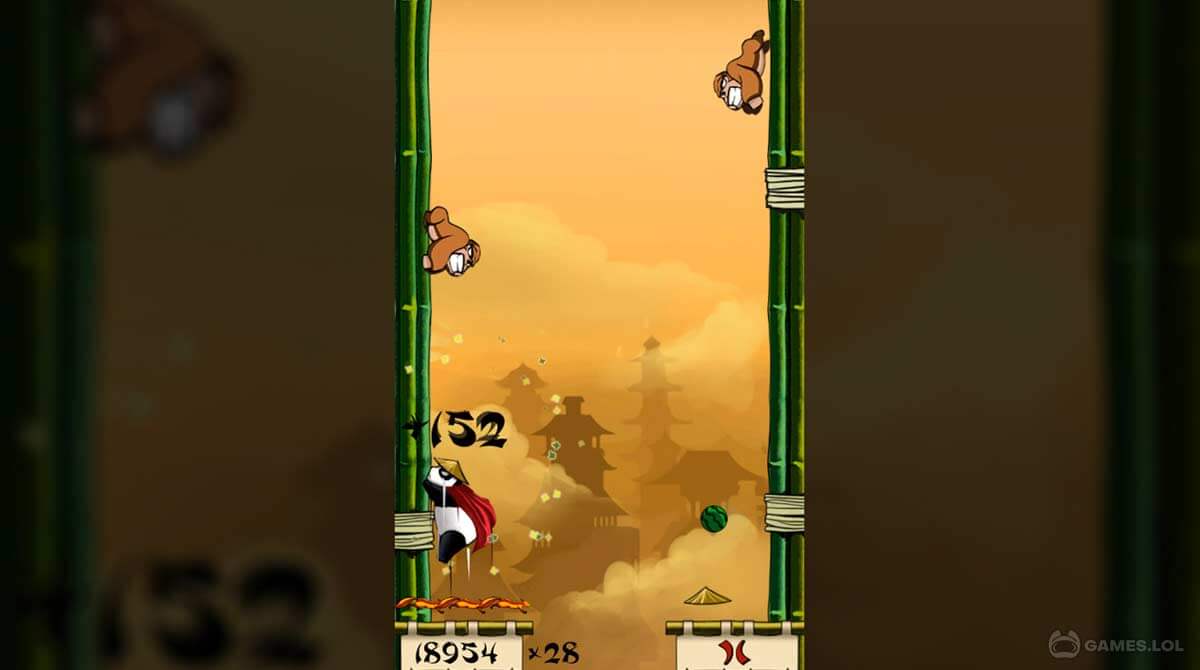 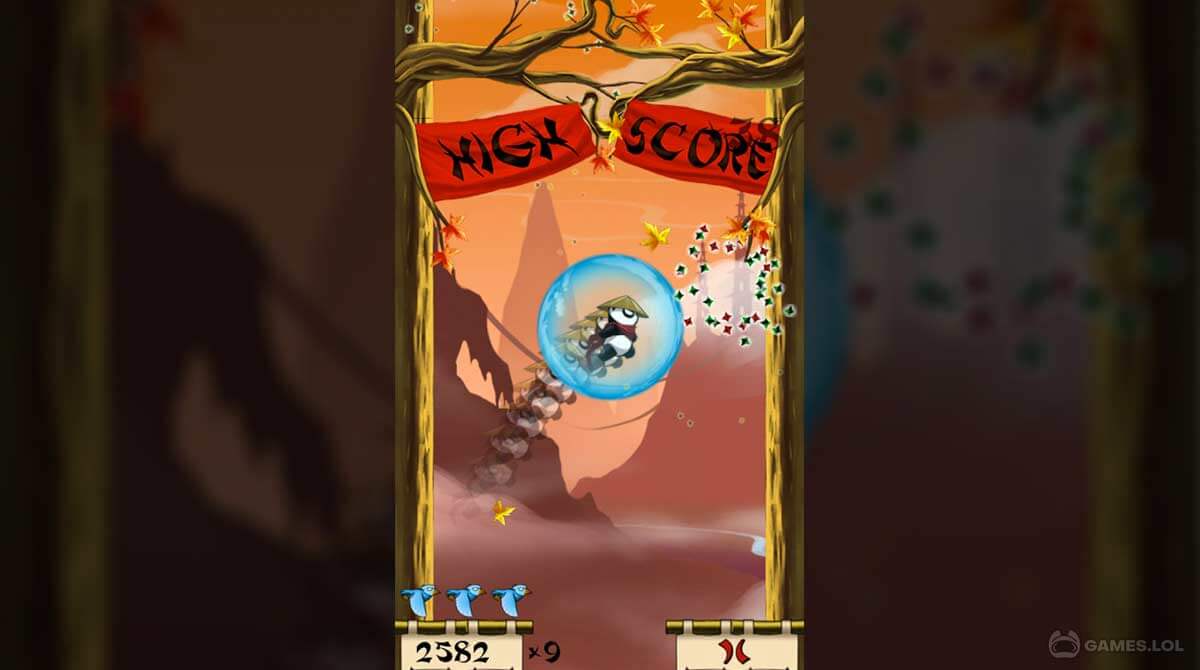 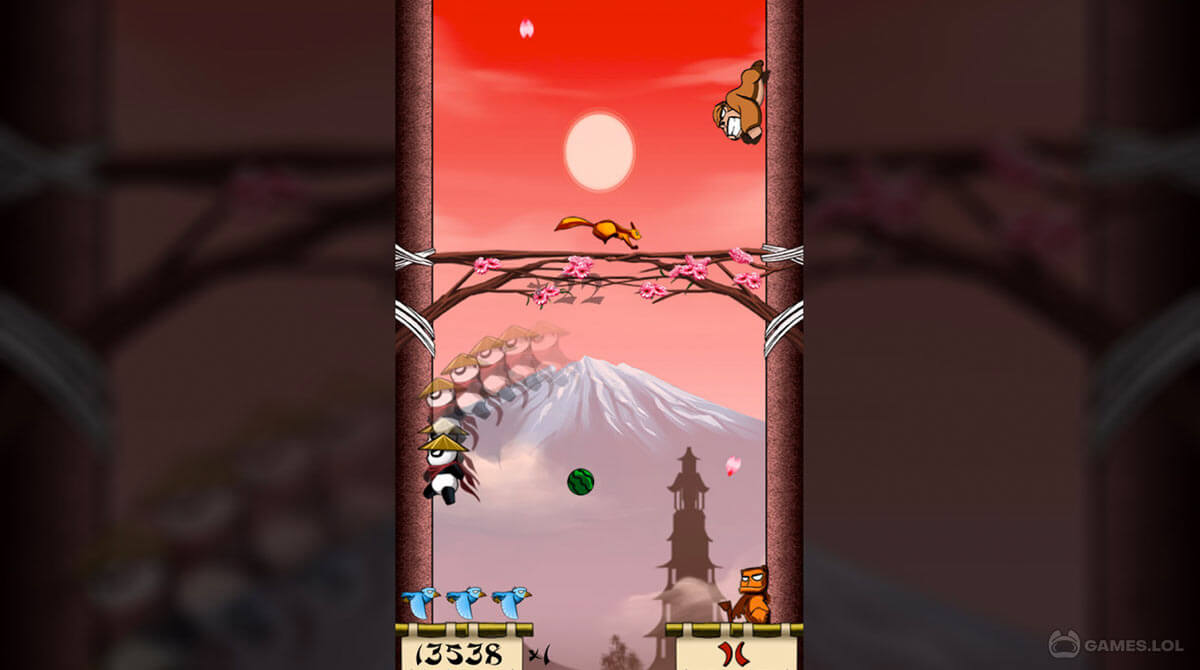 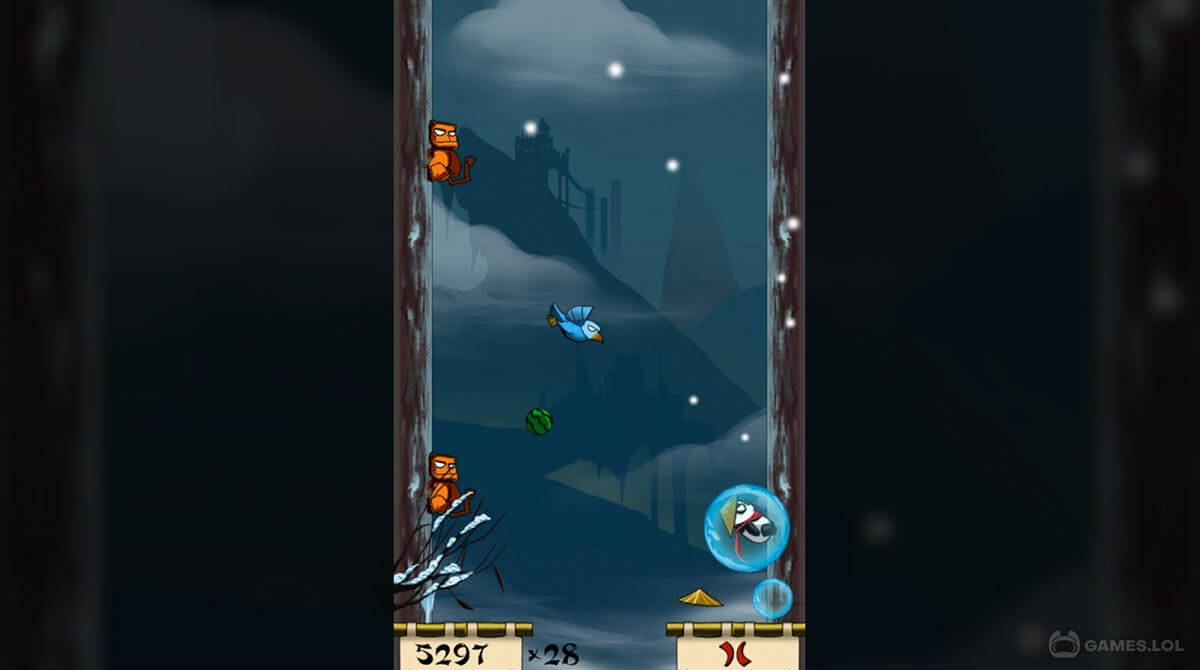 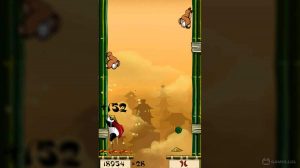 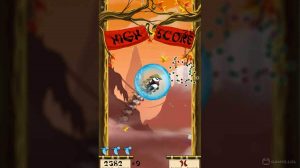 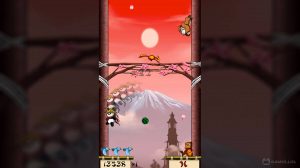 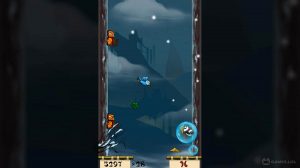 Follow the exploits of the cute and adorable panda as he fights to protect the future and survival of its population in the Panda Jump Seasons PC game. Pandas are simply recognized as one of the cutest animals on the planet. Known for their distinct black spots around their eyes, these endearing bears feast on bamboo. Although they will occasionally eat other types of grass, leaves, and shrubs.

Did you know the panda is also widely used as one of China’a mascot? Its image or likeness appeared in coins, and even becoming more visible as one of the Fuwa mascots of the Beijing Olympics.

Are you looking for an action-packed game that features impressive visuals and smooth gameplay? You will love the Panda Jump Seasons desktop adventure. Because this arcade platform game follows a straightforward storyline. Our hero never adhered to the use of violence. He was a peace-loving panda who only love to spend his days munching on bamboo and grass. So hurting anybody was never on his mind. But that all changed when a belligerent army attacked his place.

With the survival and future of the panda population at stake, our hero is ready to fight. Will you help our panda protect his family and friends and secure peace in their land?

What to Expect in Panda Jump Seasons

To start with, you get four season themes and tons of missions in this latest installment. New enemies, obstacles, and other deadly challenges are also introduced. You also receive additional lives, double shields, boosts, and other power-ups for your panda character.

Download and play Panda Jump Seasons game for free on desktop PC! Then check out our list of arcade games of awesomeness with games like Power Rangers: Legacy Wars and Angry Birds Star Wars II Free!