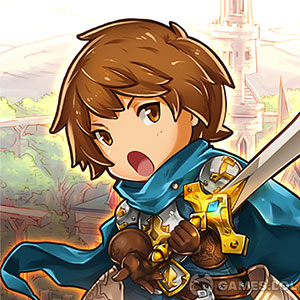 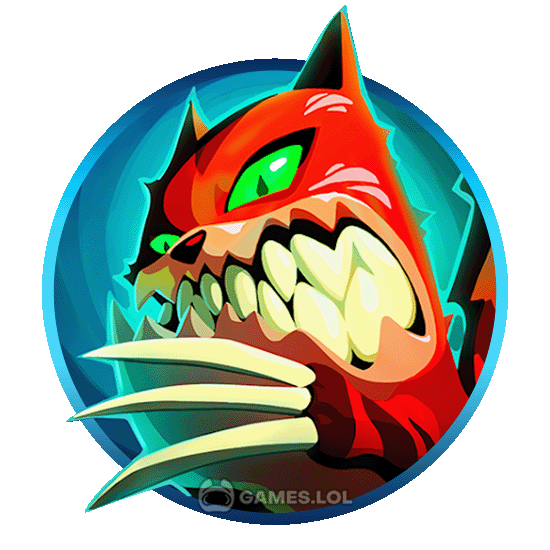 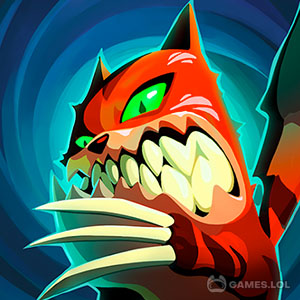 Phobies - Outsmart Your Opponents in an Asynchronous Battle 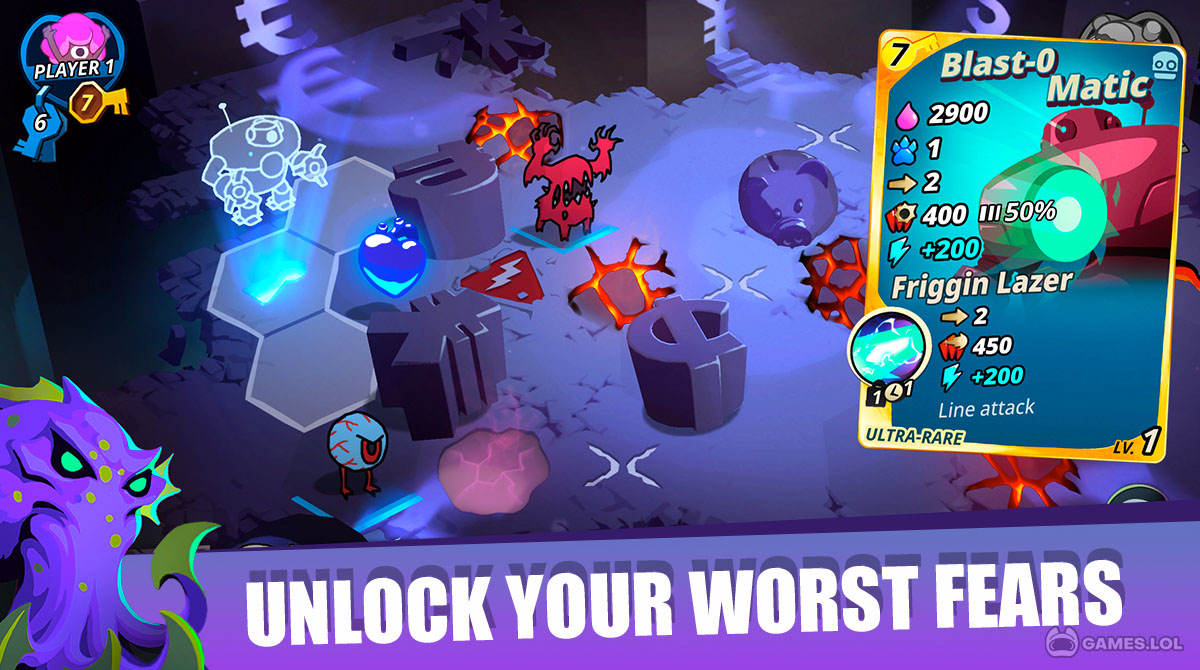 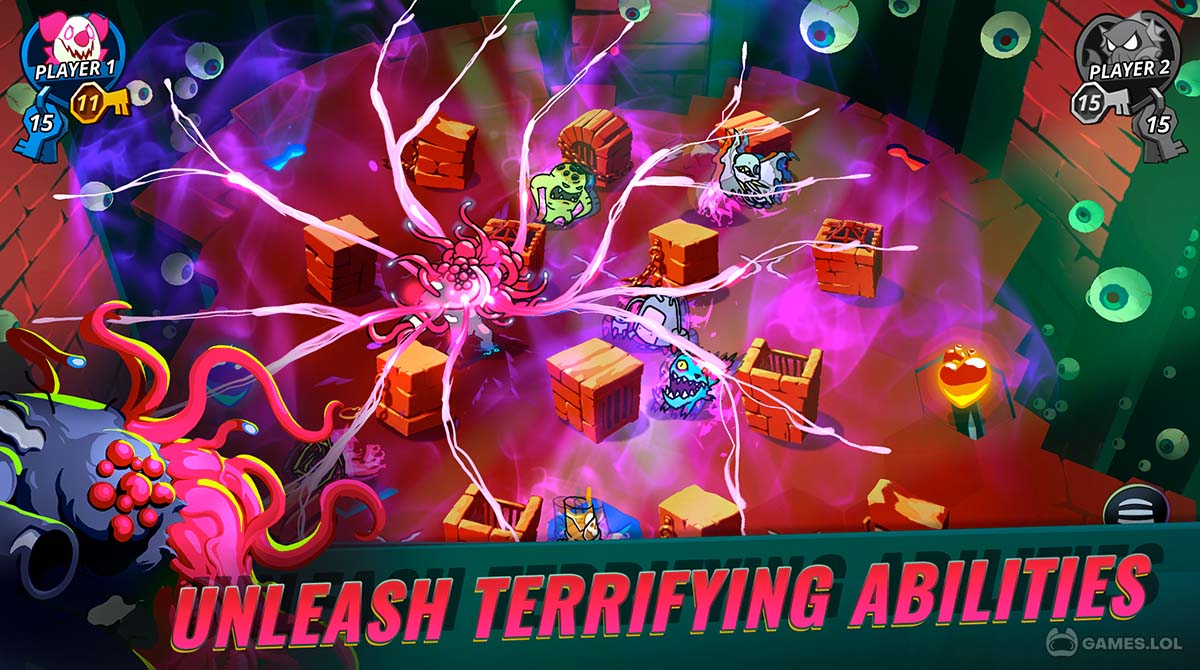 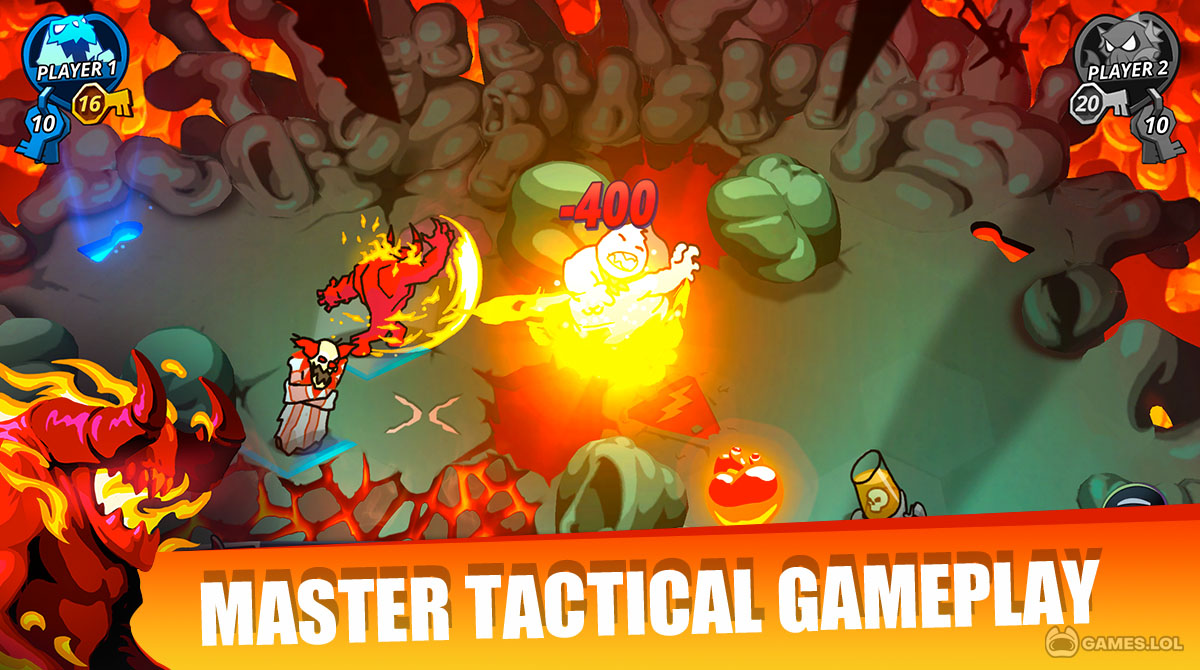 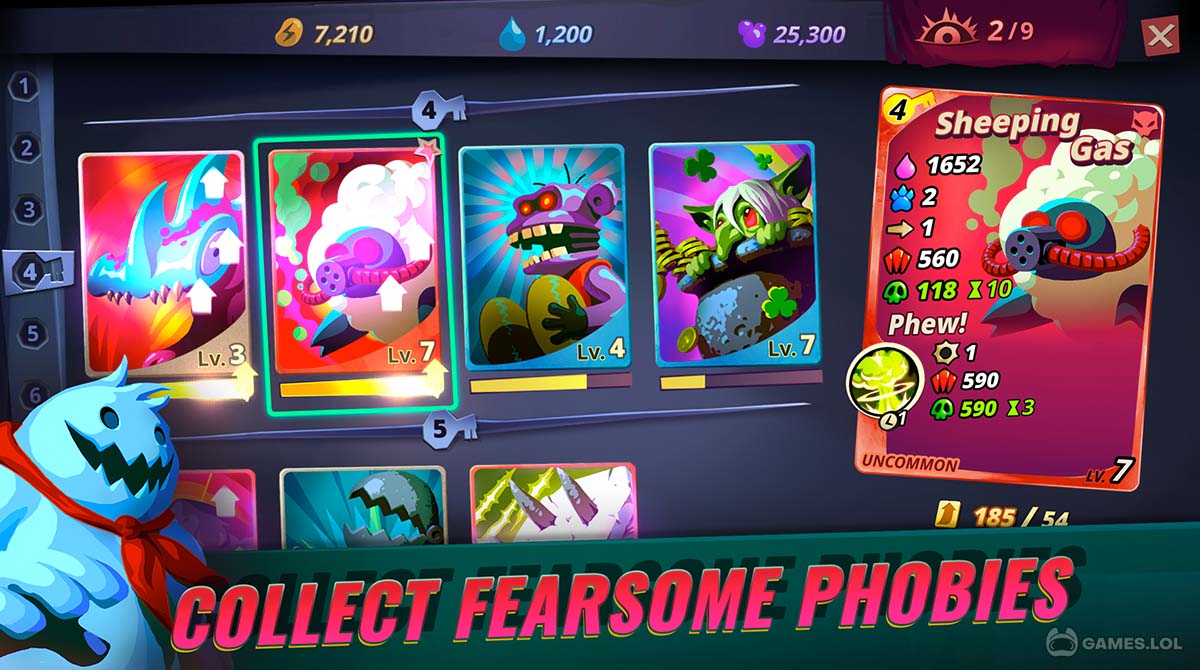 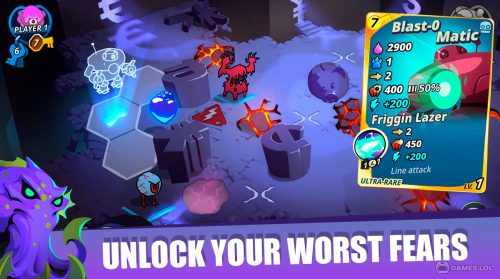 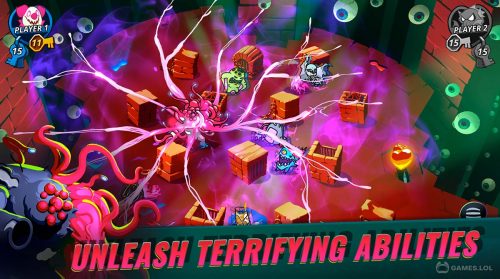 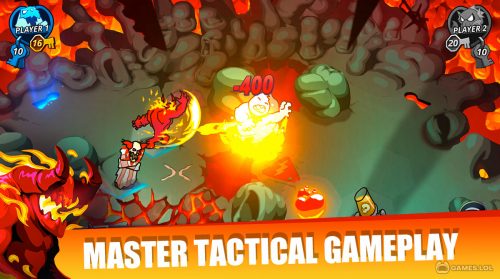 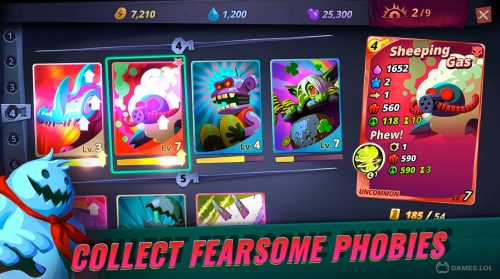 Many people have fears and phobias in life. Some just let them linger on, while others do something to overcome it. Well, in this game, the more phobia you have, the better. Phobies is a scary strategy game published by Smoking Gun Interactive Inc. Here, your goal is to collect cards and use them to battle against others. Furthermore, the interesting thing about it is that the cards you’re collecting are manifestations of many of our irrational fears.

Fear of clowns? Yup, there’s a card for it. Fear of monsters? There’s plenty of it here as well. It’s a fun tactical game where you get to battle using these terrifying Phobies at your disposal.

Collect & Use Phobies in Battle

Phobies is no different from the many strategy card games out there. You get to collect different types of cards, each with different skills and abilities, as well as classes, and rarities. Afterwards, you assemble a deck using the cards you have and then use it in battle. Like with other games, the cards you’ll use for your deck will depend on the kind of strategy that you’ll use during battle.

What’s unique is that the cards you’re using here are terrifying. And it’s not just terrifying because they’re monsters and ghouls, but because many of these cards are inspired by our fears. But don’t worry, they’re not as scary as you might think it is. The graphic art used for this game is more like that of cartoons, so even if you see an evil clown on the battlefield, it won’t look as scary as the ones in your nightmares.

Like with many strategy games out there, there will be a tutorial in the beginning to teach you the gameplay of Phobies. It will start with the battle sequence. The battle sequence is more similar to a tactical role-playing game than the usual card games. All creatures are placed on the field, and then you can move them or use them to attack. The ability to attack will depend on the creature you have and the range of the skill or ability. So if your monster has close-range skills, it means you need to get close to attack enemies.

If your creature has long-range skills, then you can attack, even if you’re 1-2 grids away. Each Phobies will have two turns, so you can use one turn to move and one turn to attack. Moreover, you can use both turns to move if you’re trying to acquire Panic Points. There are several points on the map called Panic Points and occupying them can deal direct damage to your opponent’s heart. The goal to win is to eliminate all Phobies your opponent has or attack the heart directly if it’s in range and occupy Panic Points.

As for summoning, you summon Phobies through the Jack-in-the-box. Take note that RNG is used for summoning, so don’t expect to always get good Phobies to use. Thankfully, you can develop and level up your Phobies to make them stronger.

If you’re looking for other fun strategy games to play, you might want to check out European War 7: Medieval or King of Defense 2. Both are also explosive strategy games where your ability to create good battle plans will be important. Download them for free here in Games.lol!