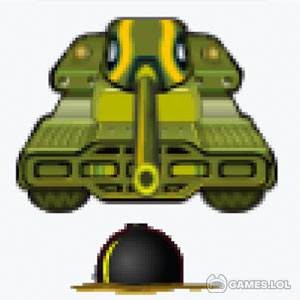 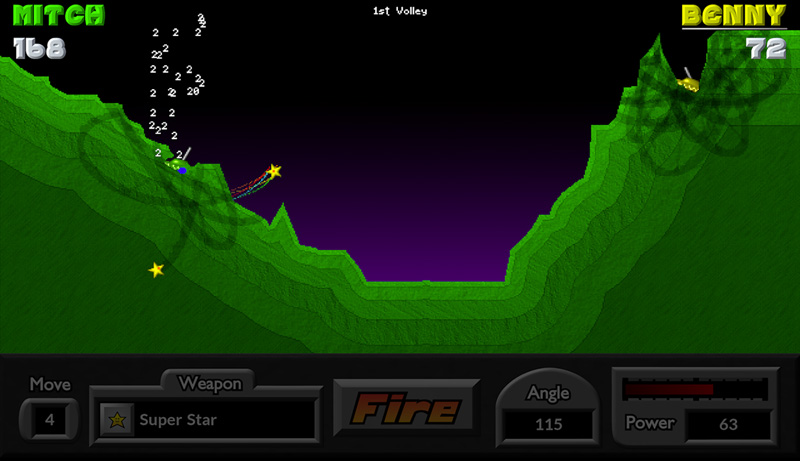 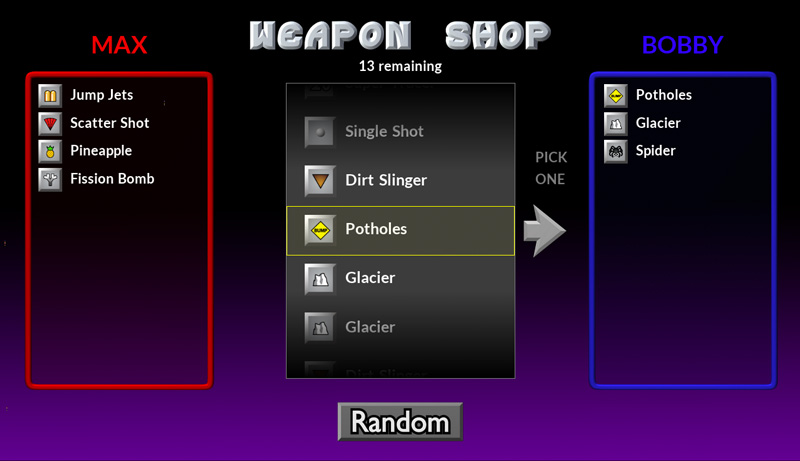 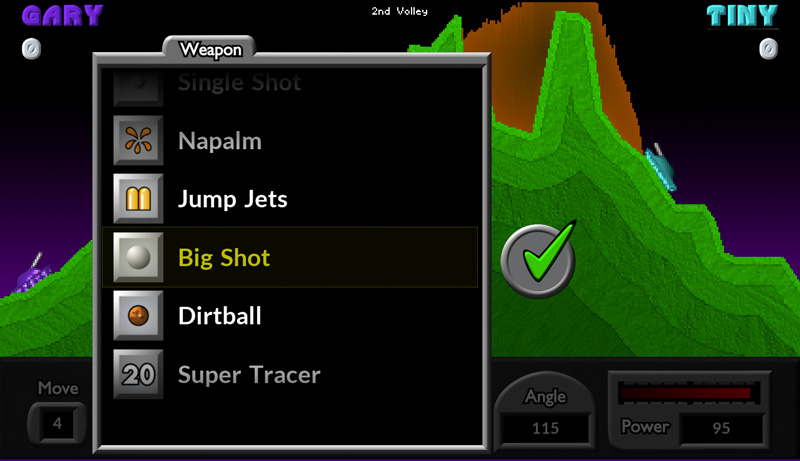 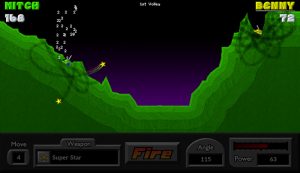 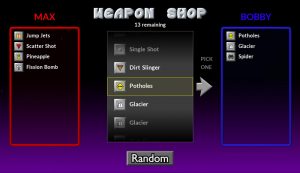 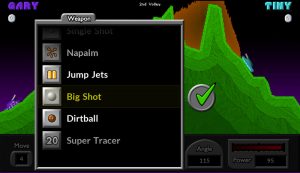 There is nothing cooler than a strategic game of tanks with dynamic levels and non-static interchanging worlds and terrains. Not to mention, the vast arsenal of weaponry offered. This cross-platform online game called Pocket Tanks Online will give you just that!

So, blast out fires to the opponent across the battlefield as you blow enemy tanks sky high. The rule of the Pocket Tanks game is simple — land blows on enemies while they wait at the other side. Sounds simple enough, right? The rule might be simple, but the gameplay has an added depth to it. The battle will be held in terrains with treacherous pits and steep inclines that can be bothersome as you attack. Therefore, precise angling of your turret, the perfect aim of shots, and a good strategy are very important to win the game.

The Pocket Tanks PC game has a wide range of innovative weaponry beyond imagination. This includes over 50 weapons right out of the package. Pocket Tanks PC allows players to equip their tanks with arsenals such as Dirt Ball to bury enemies in dirt and shower them with bullets using the Mass Driver. You can even make your weapon options extensive when you purchase an expansion pack that has over 200 weapon choices.

Moreover, there are not just one but five game modes that you can enjoy in the Pocket Tanks download. Here are the following:

Strategize your gameplay and challenge your friends or other tankers worldwide in this fast-paced artillery action game! Download and play Pocket Tanks free and learn the ropes of some amazing weaponry for free.