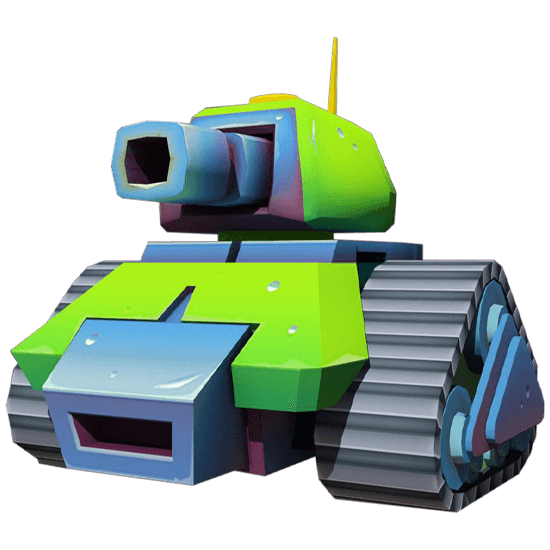 Tanks A Lot! - Dominate the Battle Arena in This Free Game on PC 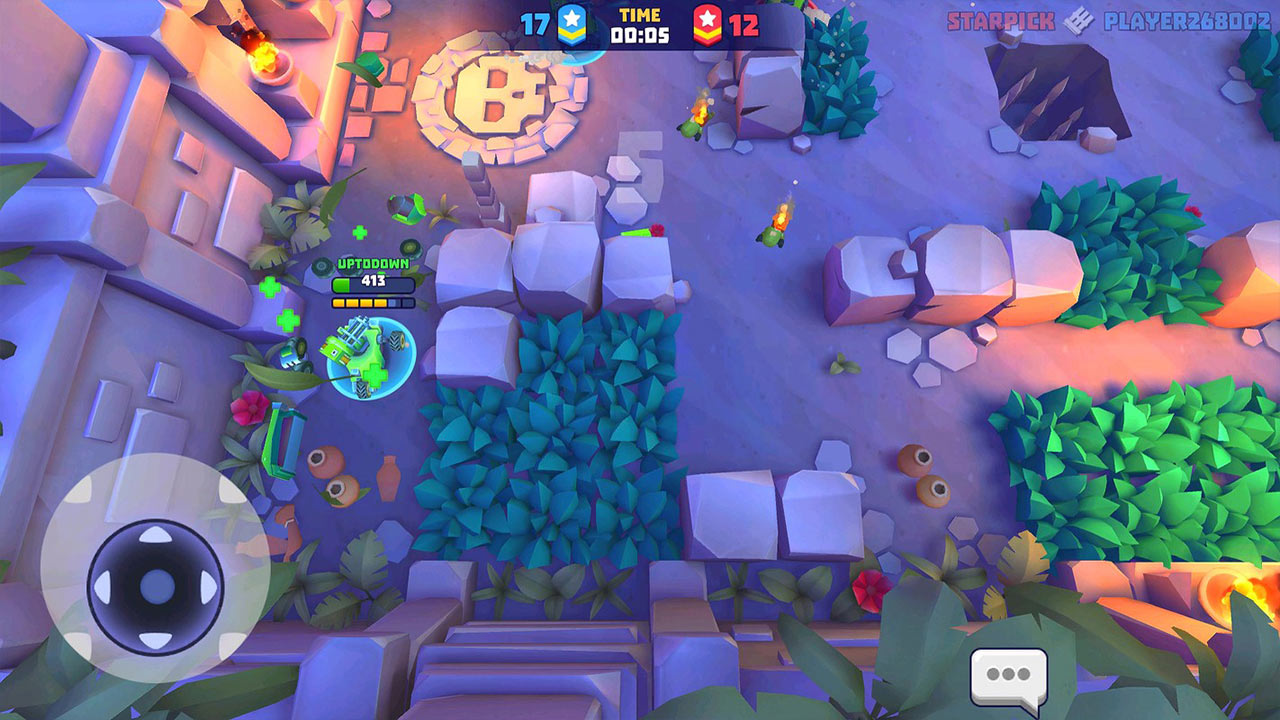 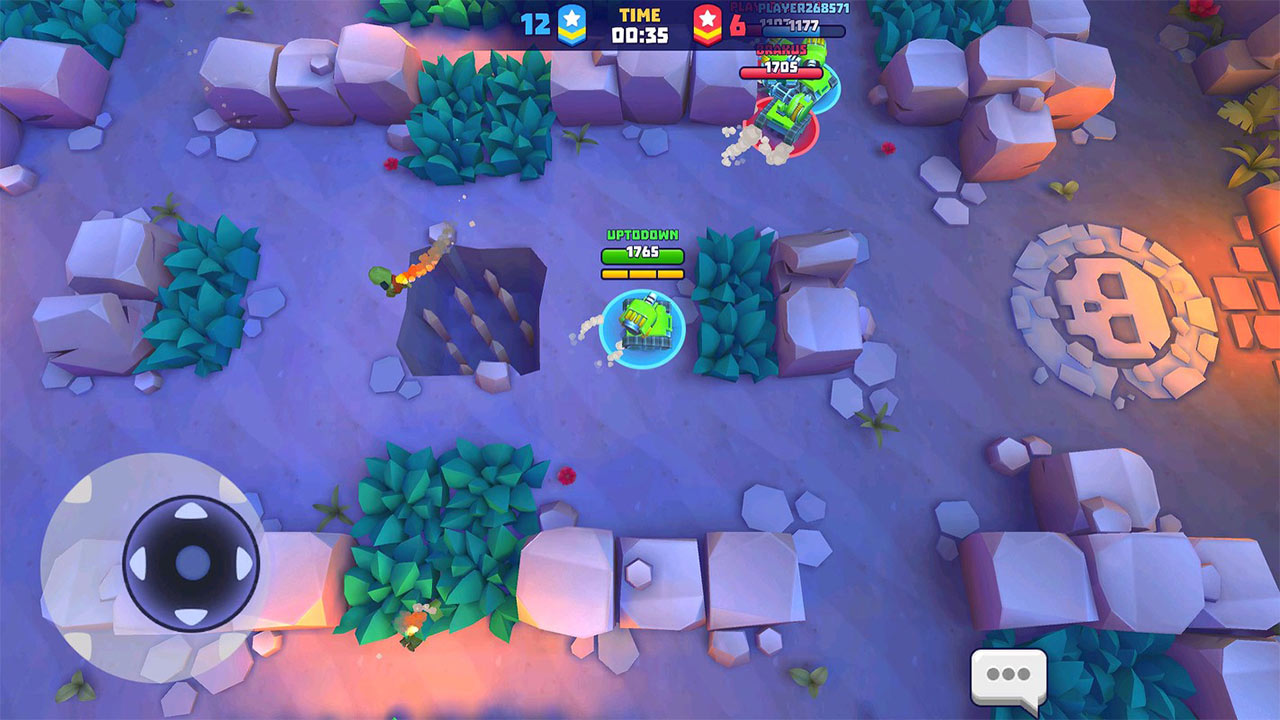 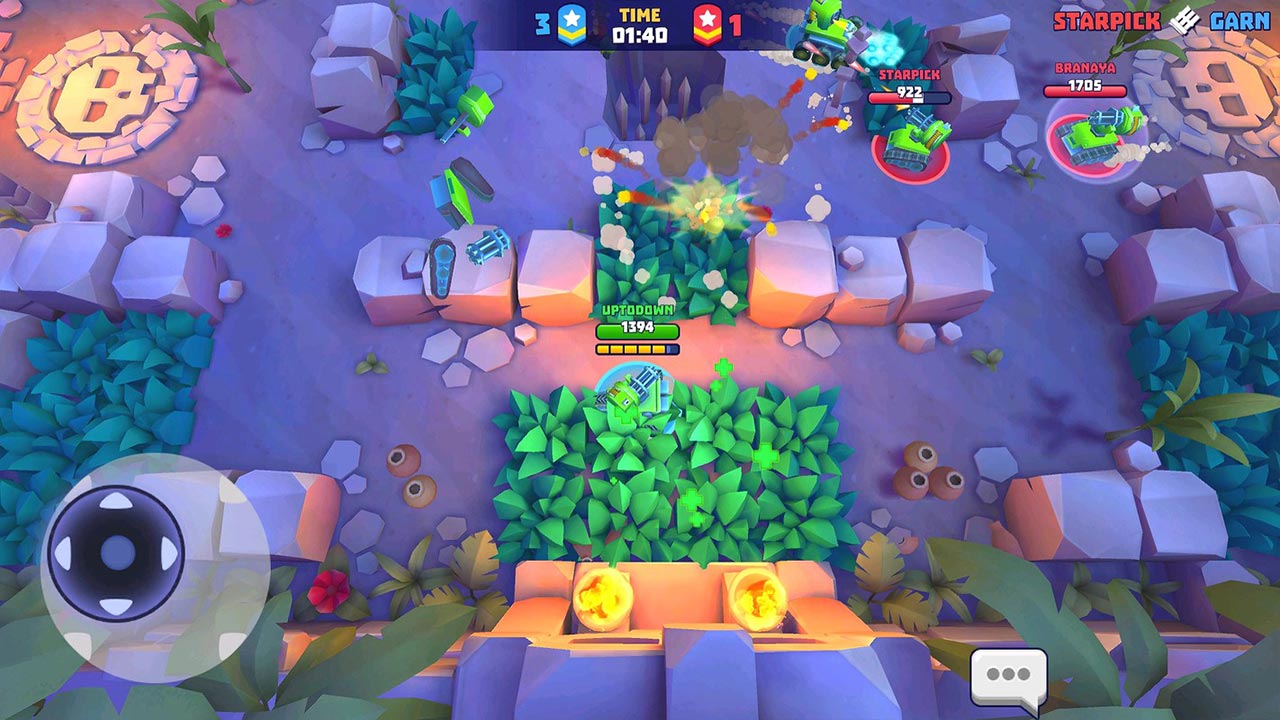 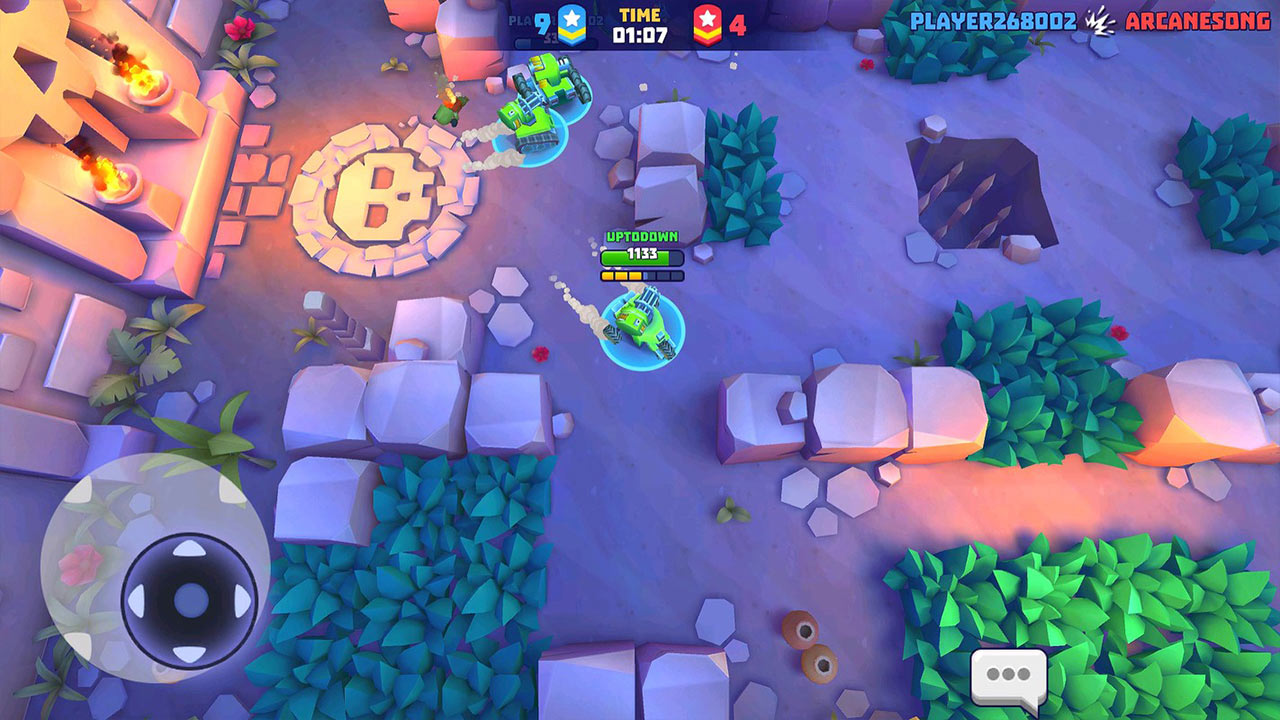 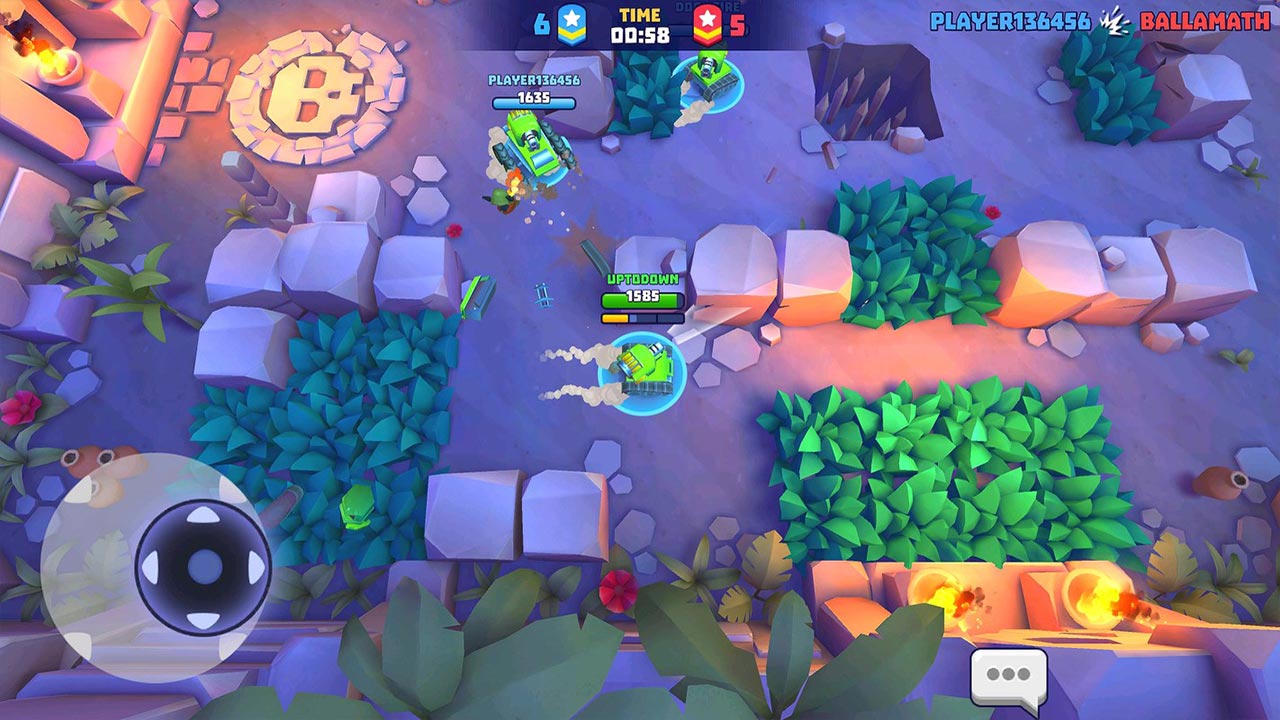 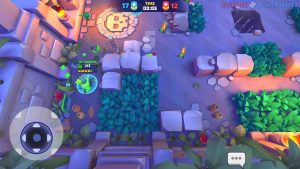 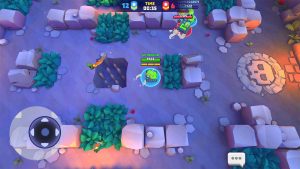 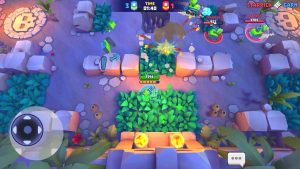 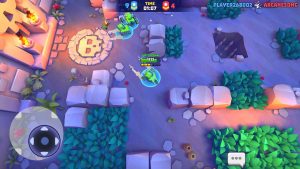 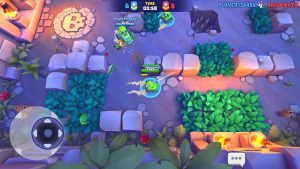 Tanks A Lot! is an exciting game of steel and heavy firepower. It’s so addictive that you’ll be itching to play one game after another. It’s an unblocked games tank trouble that you simply can’t put down.

Do you want to build your ultimate war machine? In Tanks A Lot!, these tanks become your personal creative project. Create a war machine with a variety of weapons like flamethrowers and rocket launchers. Throw in a couple of chain guns and plasma cannons as well! When you’re finally satisfied with your masterpiece, roll your tanks out to the battle arena and pave the way to war!

Drive these destructive tanks to a real-time 3v3 multiplayer brawl. With more victories in the battle arena, you’ll be climbing the leaderboards in no time. 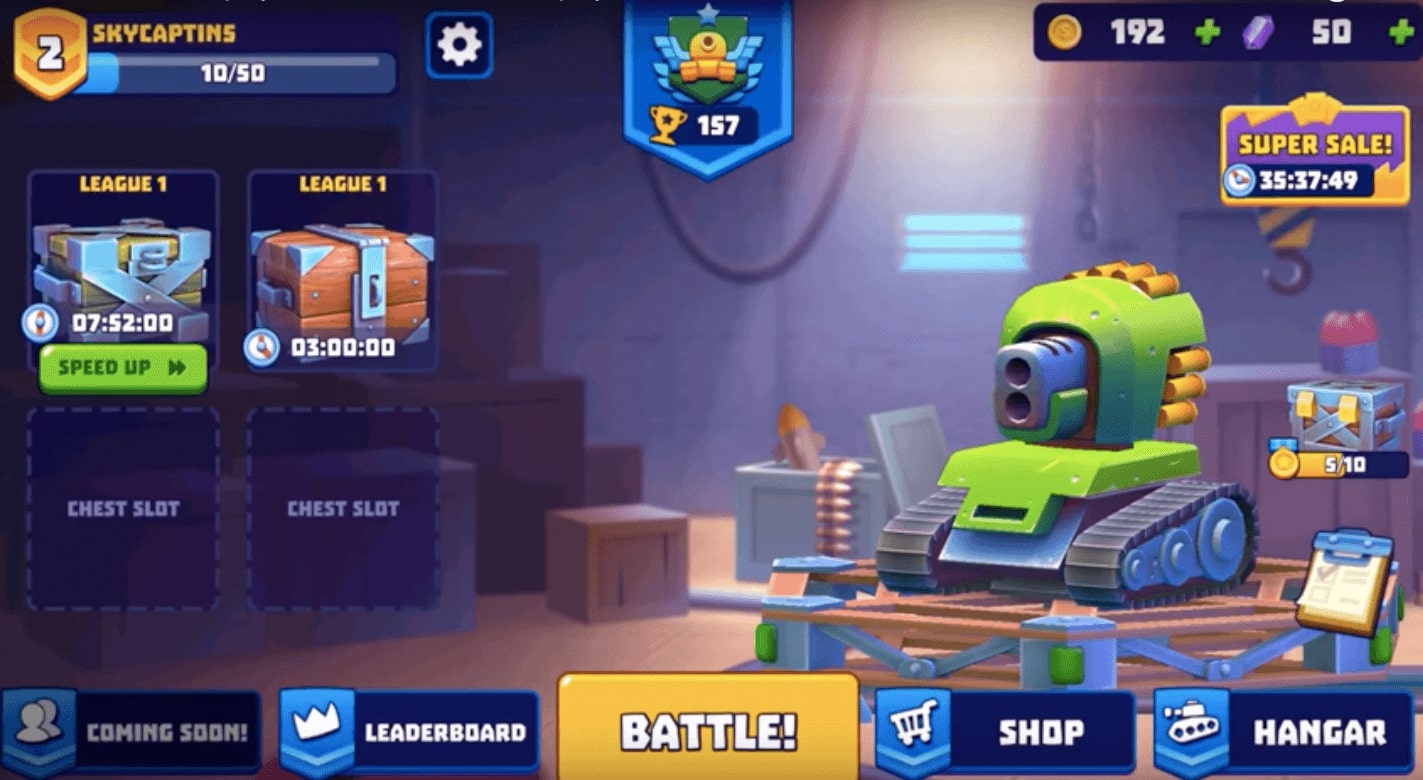 Game Features in Tanks A Lot!

Want to dominate the battlefield? Are you looking to roll out and shoot your way to the top of the leaderboards? Then you’ll need massive firepower. This adrenaline-filled game has got you covered. 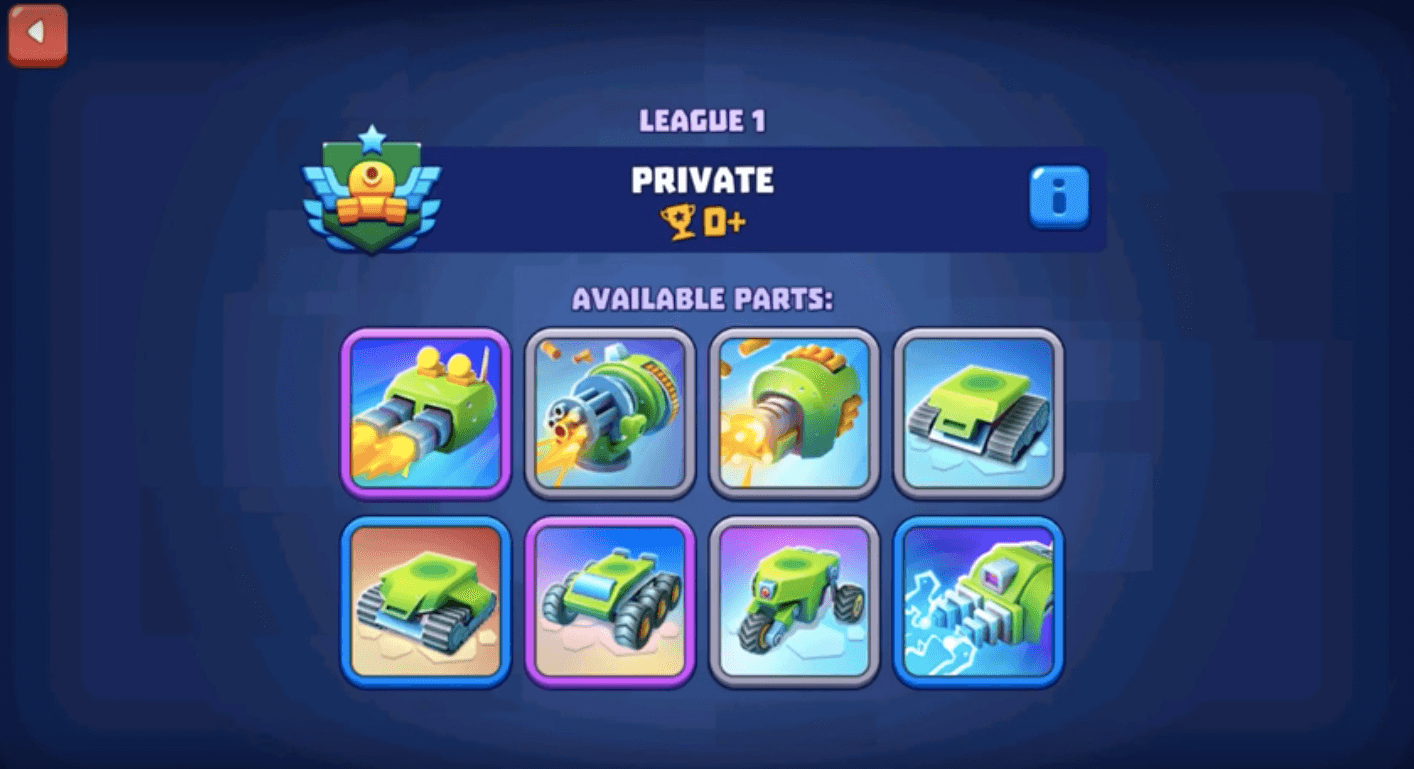 Tanks A Lot features a wide range of weapons. Impose your will in all your death matches with machine guns, railguns, and rocket launchers. Want more? Sure, you do. That is why you also get access to an inventory of other powerful artillery. You get tasers, plasma cannons, plasma guns, and much more. Pick the weapons that best fit your fighting style.

There are 4 distinct game modes for you to show off your firepower. Try all of them to maximize your tanking experience and see how your tanks thrive in each mode! 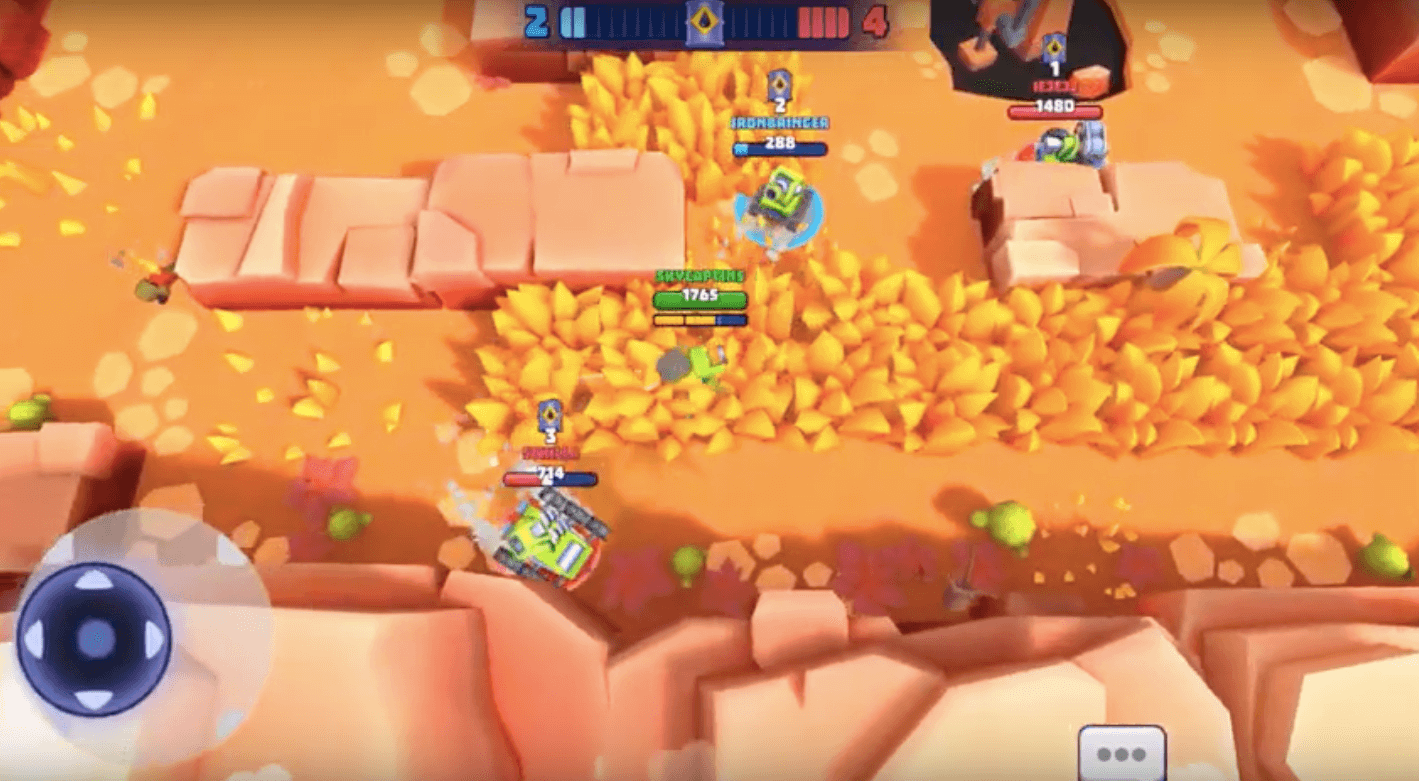 Invite Your Friends to Join Multiplayer

Friends who stick together, slay together. You can increase your firepower by tagging your buddies along in your battles to have a 3v3 real-time online combat with other players from across the globe.

The more you know your teammates, the better your chances of decimating the competition and dominating the battlefield. Rack up the wins and tally your kills. You’ll top the charts in no time!

On top of the awesome action and thrilling battles, Tanks A Lot! also features impressive 3D graphics and excellent gameplay. This game is perfect for gamers who appreciate tank fighting as well as bright and clean graphics!

This cool tank game is great for playing during your breaks or free time. Bring your friends and share the fun with this incredibly dynamic action-packed game.

Severely Damaged? Hide Behind the Bush & Take a Breather

Is your tank about to explode? Don’t give the enemy the easy kill. When you’re severely low in health, you need to take a break. Roll away from the fray and take a breather. Let your tank regenerate health by pulling back for a couple of seconds. You might think it’s cowardly to cower away from a battle. but this is a smart strategy that will let you live longer in the game. More importantly, you won’t be giving the enemy an easy kill at your expense. 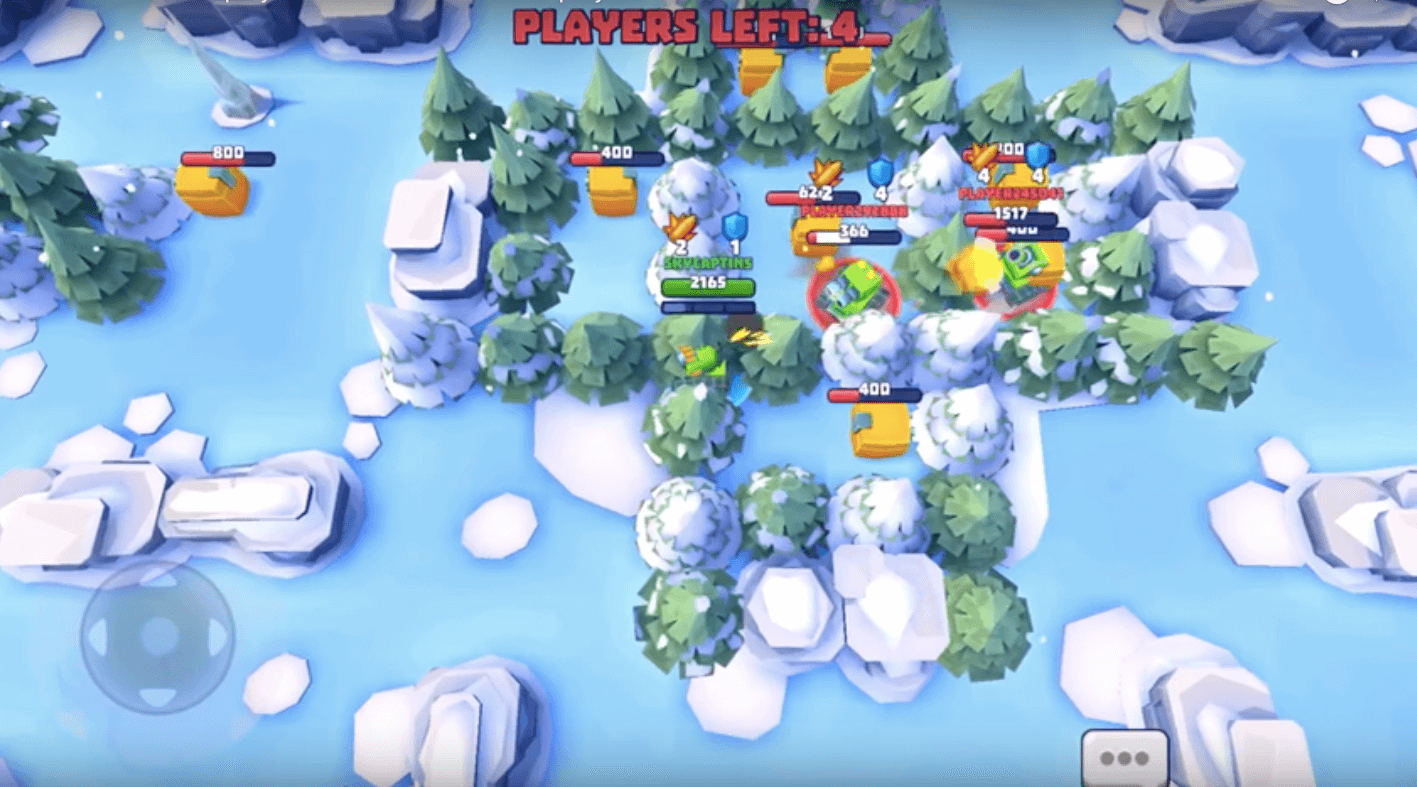 While hiding behind a bush is a neat trick, you might also want to stick to your squad and let them shield you. Going off solo increases the risk of getting yourself killed. You can also try to go invisible and escape to a more secure location.

There is a wide selection of weapons available for your tank. The suggestion is to try each one and see which one suits you best. For example, if you prefer multiple attacks in quick succession, there’s the rapid-fire machine gun – a weapon that shoots electrical bursts, or plasma firepower.

Your choice plays a critical role in your tank’s agility and how well you dish out damage to the enemy. Discover the range and usage each one offers.

Can’t get enough of raging combats and destructive weapons? You will not be disappointed with Clash of Clans and Clash Royale!