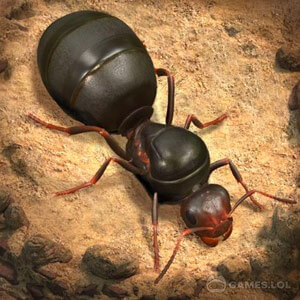 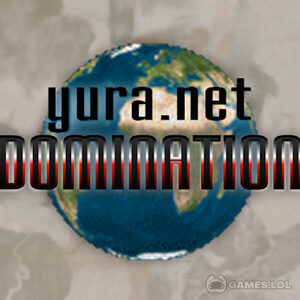 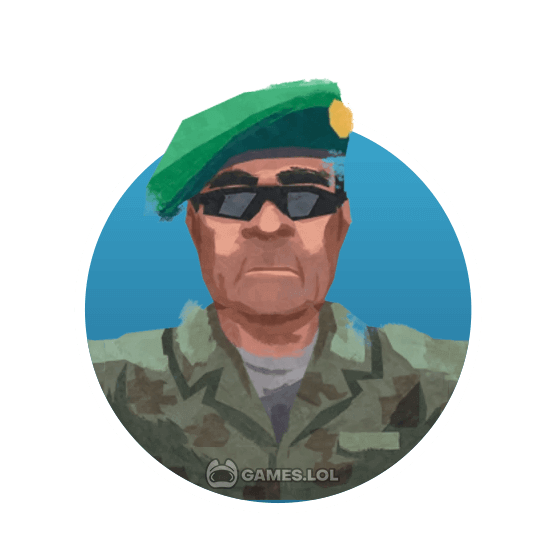 Rebel Inc – Stabilize a Country & Win the Minds of the People Just because the war is over, it doesn’t mean that the job is done. War is devastating, and it usually results in a country or region being destabilized after. So, stabilization is usually the next step that governments and the military need to do. This is what you’ll be doing in Rebel Inc., a simulation strategy game published by Ndemic Creations. It’s a game where you try to stabilize a region after a takeover.

But your job won’t be easy since you’ll have to deal with the insurgency. It’s a fun and exciting game where your ability to set up operations properly will be essential. Let’s discuss in more detail the gameplay of this fun strategy simulation game.

The gameplay of Rebel Inc might seem unusual, especially if this is the first time you’ll be trying the game. But it’s simple and easy to figure out since the developers even provided a How To Play Menu. You can choose to read the game’s manual to know how to play it, or you can undergo a short tutorial.

It’s best to choose the tutorial in Rebel Inc since it will allow you to experience the gameplay first-hand. In this game, you’ll have to balance taking care of military and civilian initiatives. The overall goal is to stabilize a country or region. To do that, you’ll have to gain the people’s trust and have an excellent reputation. And in order to gain supporters, you need to establish civilian initiatives like fixing the water supply.

As you increase initiatives, you increase your supporters, thus improving stability. Take note that your government is also at risk of corruption in Rebel Inc when you start initiatives. Start establishing the government operations to deal with corruption to lessen its risk over time. Then there’s also the insurgents looking to destabilize the region. This is where you’ll begin military operations to make sure insurgency is dealt with.

You deploy the military that you have in the region where insurgents are trying to cause havoc. The goal is to trap and eradicate them. It’s important to remember that you will spend money whenever you perform an initiative or operation in Rebel Inc. You can also receive funds the following day, which you can further use to establish initiatives or operations or improve the ones you already started.

The Features of the Simulation Game Rebel Inc

Rebel Inc is an entertaining game to play. It might not seem very clear to play at first. But once you understand its basic gameplay, you’ll start doing well in this game. If you’re looking for other fun simulation games to play, check out Plague Inc or Idle Streamer. Both are fun and entertaining simulation games that you’ll love playing.