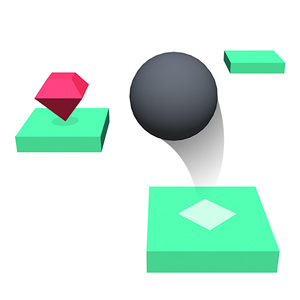 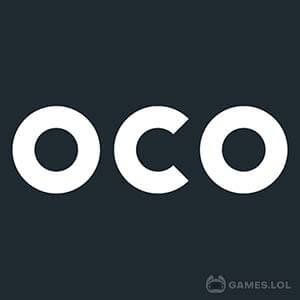 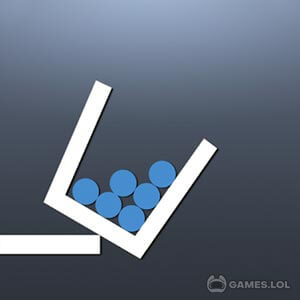 Brain It On! – Physics Puzzles
Close 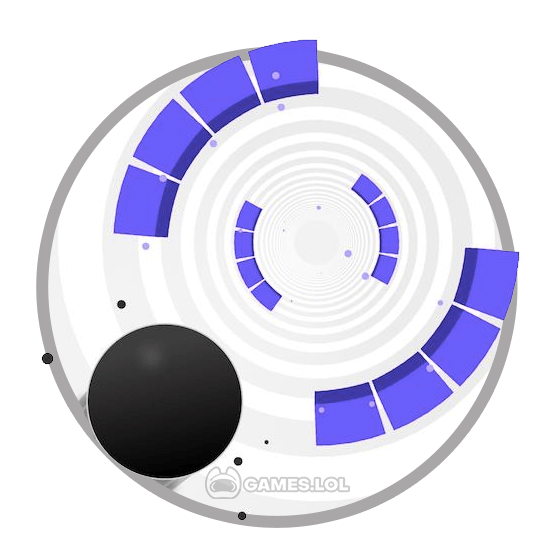 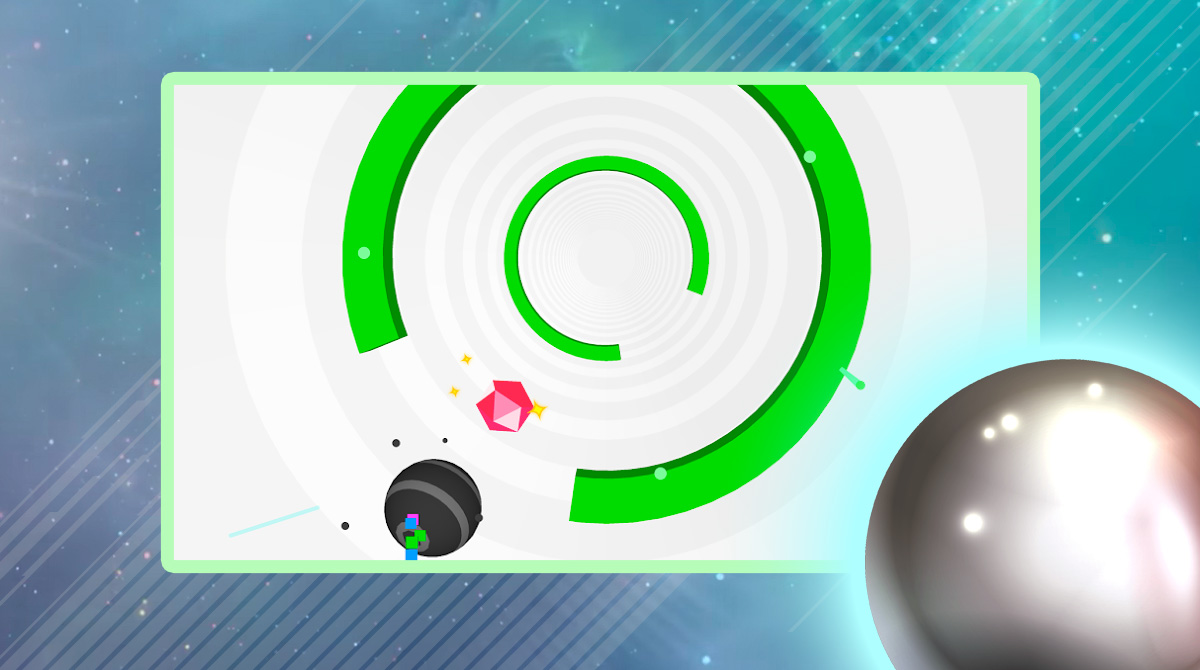 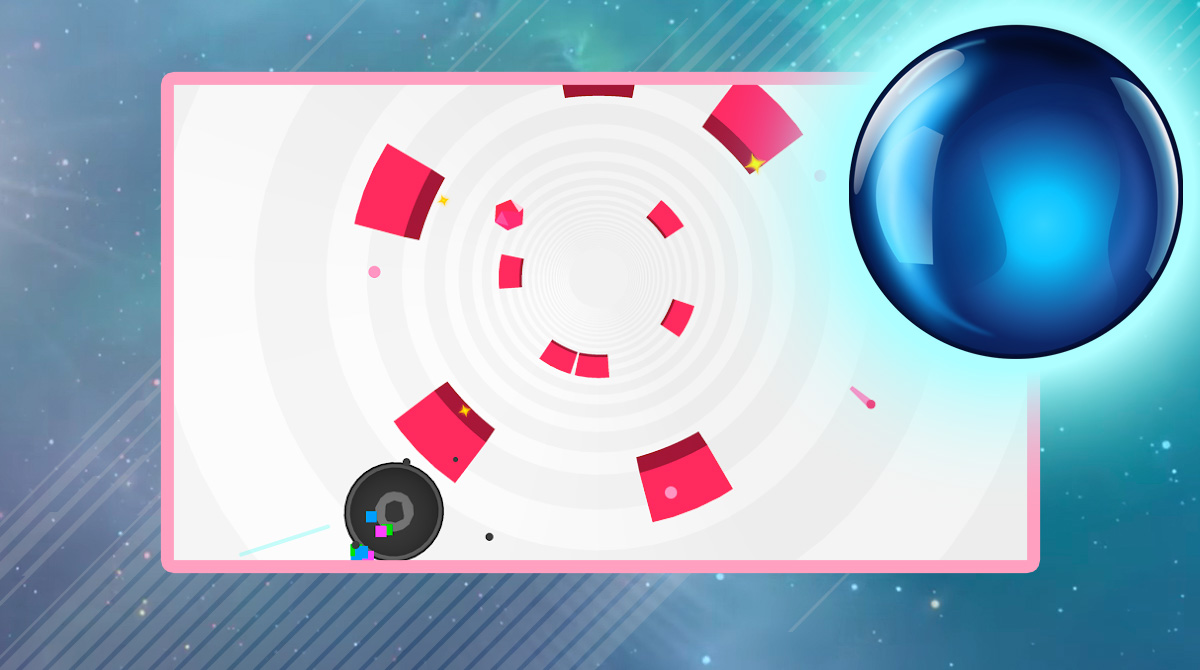 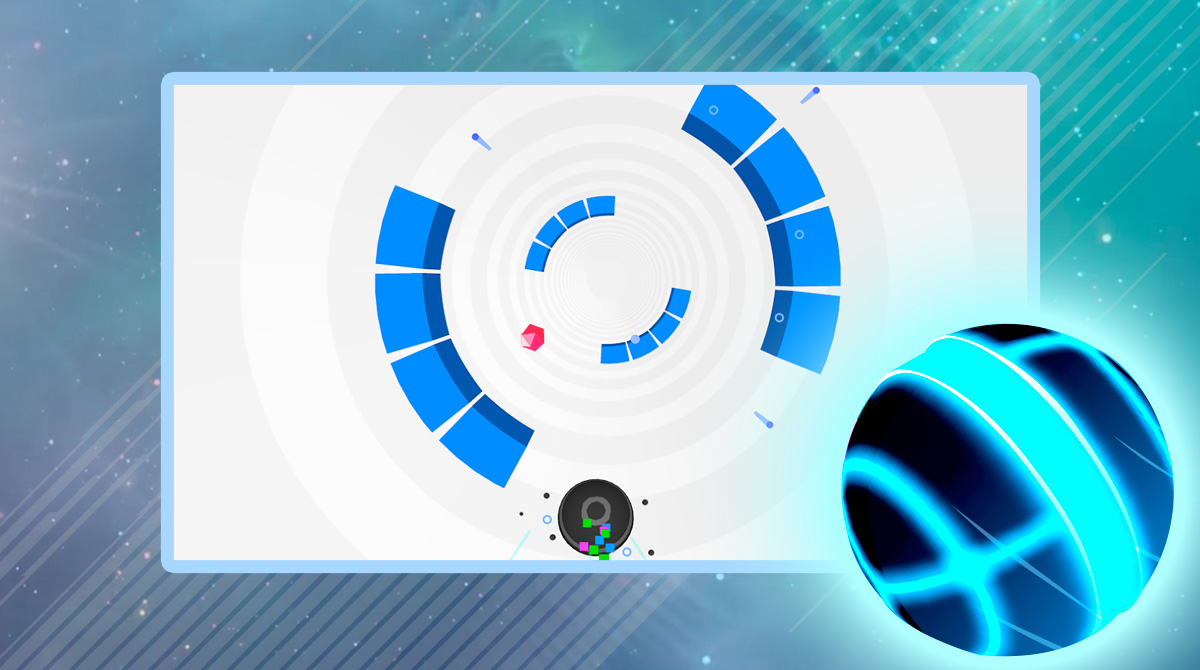 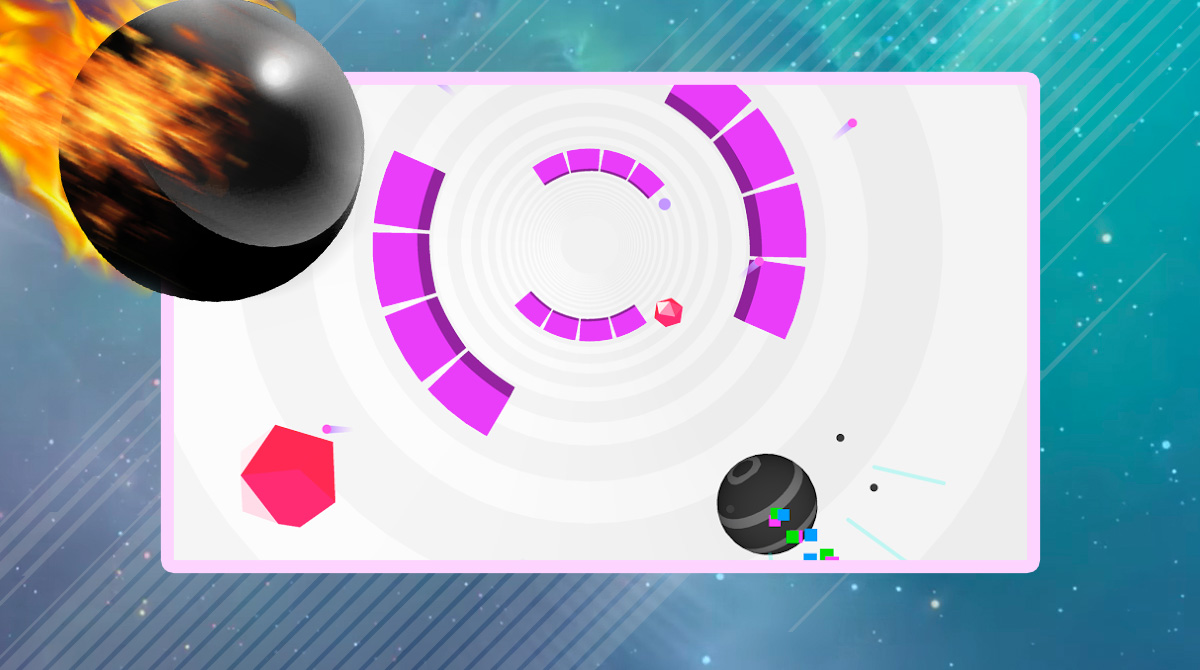 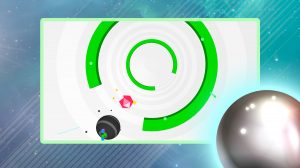 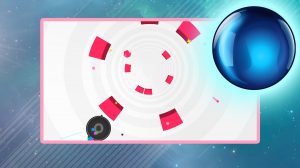 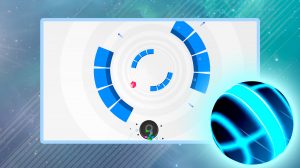 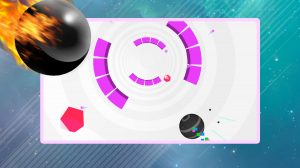 Arcade games are mostly downloaded for those who want a simple game to pass time. Lately, if you have been staring straight into your screen not taking any fingers off the mouse, then you must have discovered Rolly Vortex. Yes, this easy yet addicting game has rocked the world of many gamers in the world.

You simply have to roll with it round and round, avoid some obstacles and go down into those passageways. Rolly Vortex is very challenging and best shared with friends and family. To know more and try out this cool game, download Rolly Vortex online on your PC today!

How to Play Rolly Vortex on PC

Rolly Vortex has very simple and easy gameplay. The main goal is to simply get so far down without losing. The best way to move down fast is to slide the ball from side to side. A circular motion will only slow it down. And while you are at it, don’t remove the pointer off the ball. It can get tiring and challenging, but it pays in the end.

To score higher, staying on the bottom part of the screen will help the ball go inside more openings in the cylindrical space. It is also best to give some room between foreseen obstacles because it might be too late to move once an obstacle is an inch close. When you have reached a score of at least 30, the game gets more difficult. Some obstacles may move in an opposite direction or will trick you so that you crash instantly. So it is best to be very careful and vigilant of what is bound to happen. Just don’t lift your hand off your mouse!

Rolly Vortex allows your ball to rotate up to 360 so there will always be a way around those silly obstacles. Gaps may be very tight, but with the 360-degree turn, there is no obstacle too tough for you. Reflexes play a major role in the game and it takes a lot of practice to get the hang of it.

Check out the latest games that you can also play on the Games.lol launcher! By downloading and installing Rolly Vortex you also have access to the entire game library of arcade games and more. Give Mech Legion: Age of Robots  a try or maybe something like Garfield Rush is more of your liking. Whatever games you are into, Games.lol has something for you!