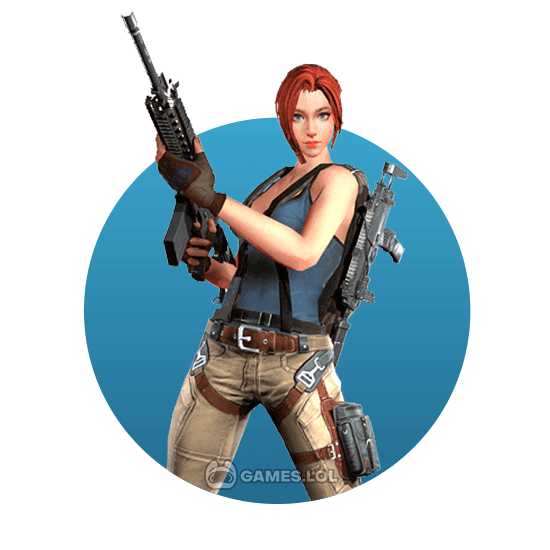 Rules of Survival PC: Be The Last Man Standing In This Battle Royale 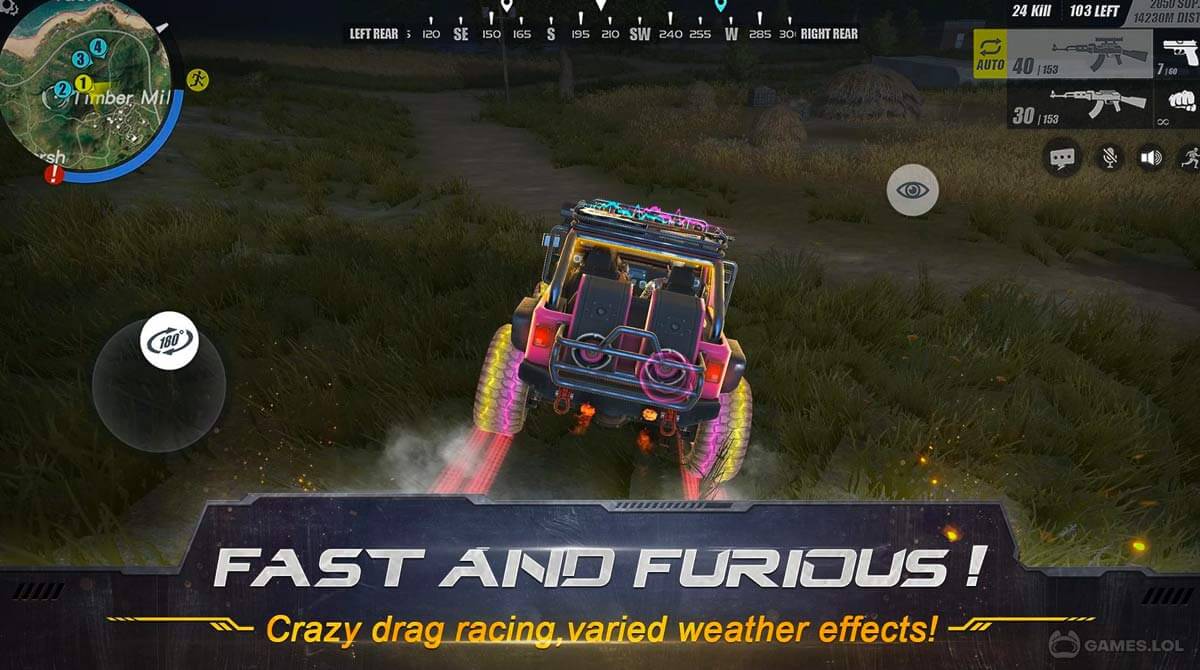 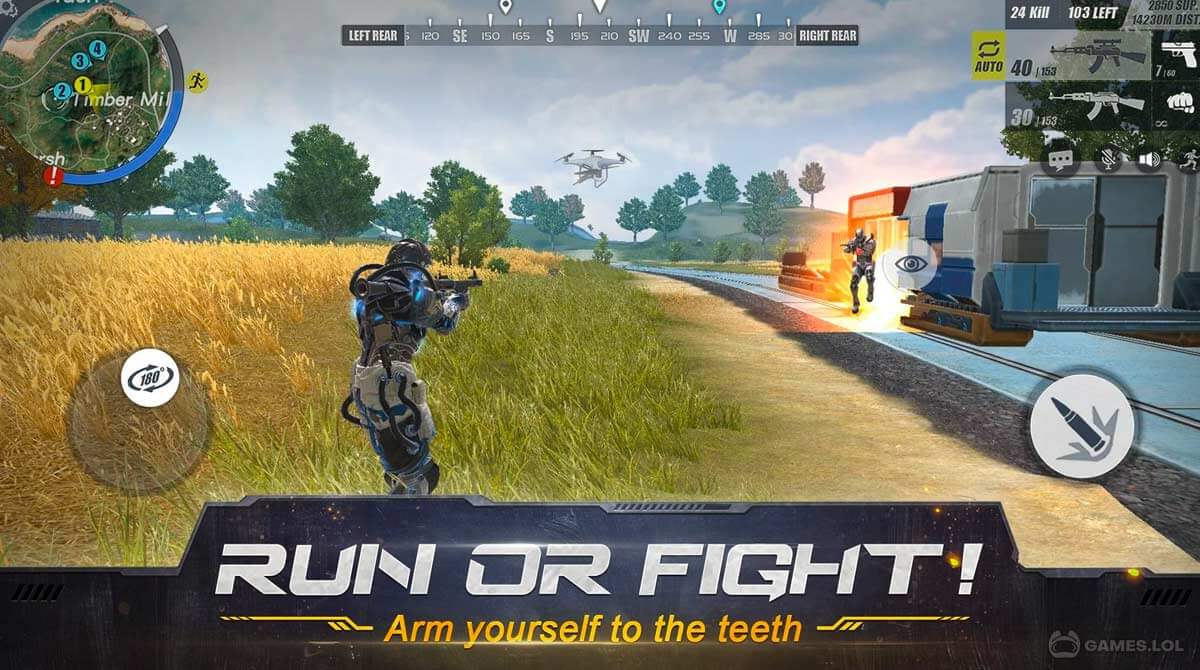 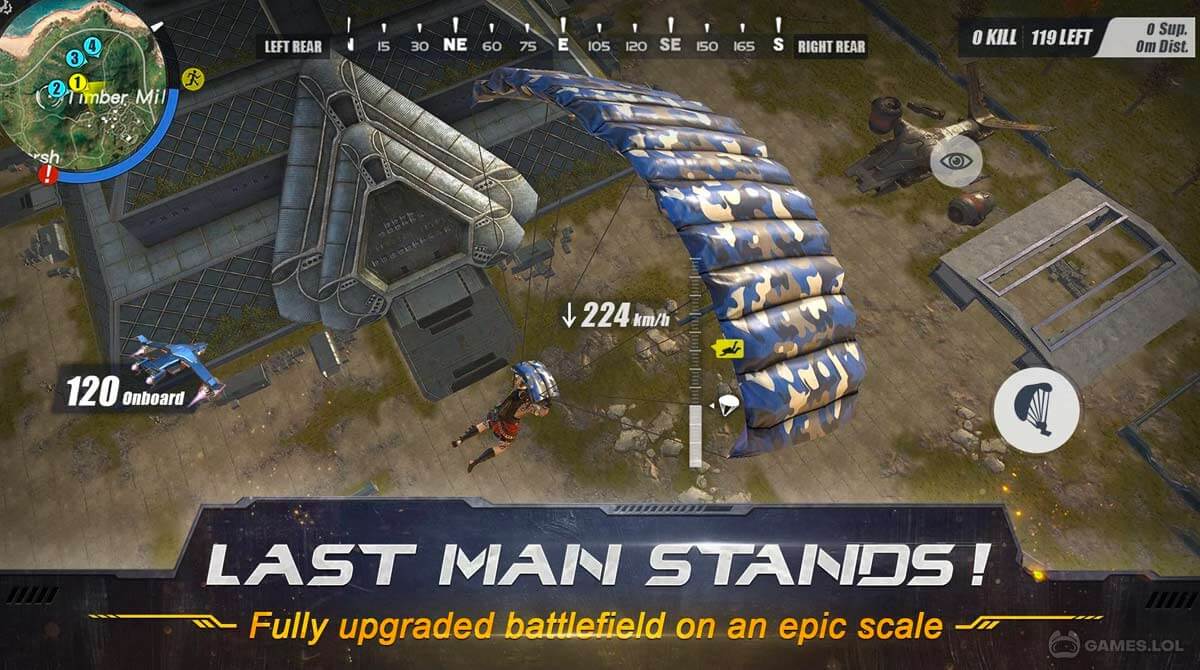 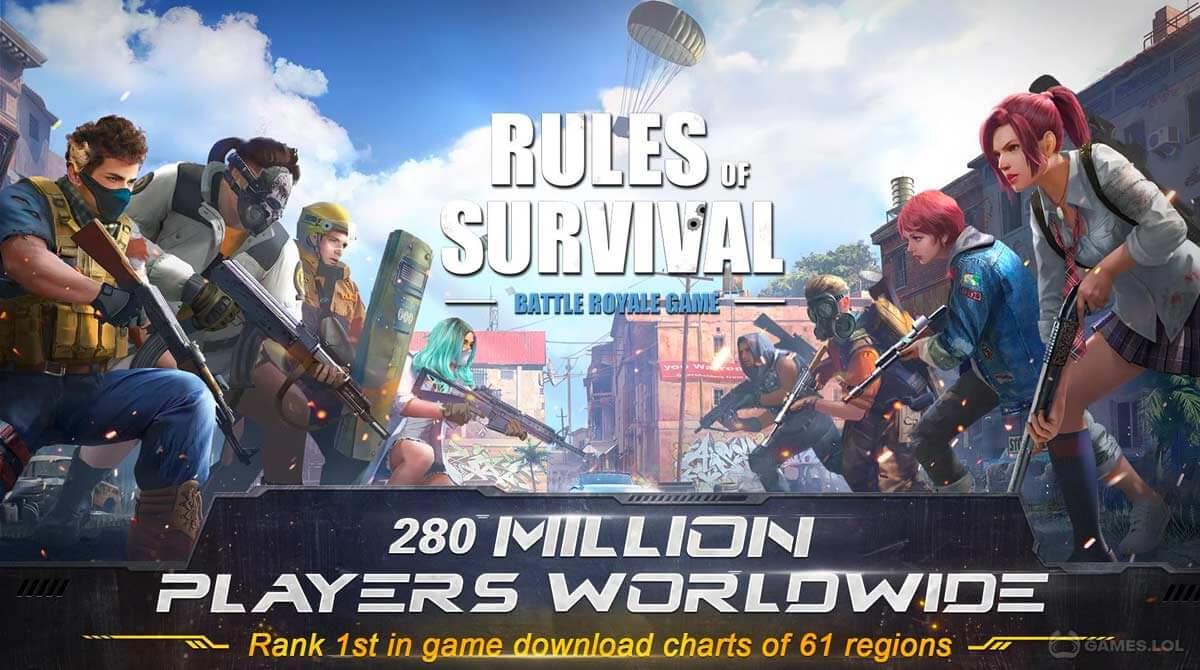 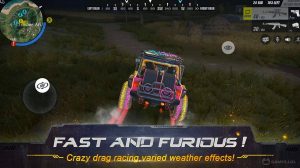 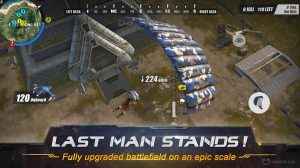 One of the most fun, exciting, and competitive multiplayer games that you can play are battle royale games. It’s a shooting game where your goal is to survive and be the last man standing. There are tons of battle royale games available and one of them is Rules of Survival. It’s a multiplayer action shooter that’s published by NetEase Games. What’s great about the battle royale mode of this game is that it has large maps.

This means that there can be more players joining the battle instead of the usual 100 players. Let’s discuss in the next section the gameplay of Rules of Survival so you’ll see how good the game is.

Entering The Battlefield in Rules of Survival

Rules of Survival is your typical battle royale game where you and 99 other players will be sent to an island armed with only fists. Then players will have to explore the island for weapons, armor, and items. Your goal is for you or your team to be the last one standing at the end of the match. This means that you will not only have to survive but also kill other players.

Doing that won’t be easy since all players will deal with the same situation. Then there’s also the fact that the playable area of the island also shrinks. It’s a challenging game, but also very fun. This is why many people enjoy playing battle royale games like Rules of Survival. But what separates this game from others is the fact that it’s the one that introduced the largest map.

It allows 300 players to enter the battle royale game. This is a large player base, which also means it’s going to be action-packed and exciting to play. But it also means the gameplay is long. So, you need to consider that as well. Of course, Rules of Survival also have other game modes available for you to enjoy. There’s Krazy Mode, Hero Mode, and more. There’s also an option for you to create a map and gameplay that you can share.

Rules of Survival is a fun, exciting, and very awesome battle royale game. You’ll enjoy playing the available game modes this multiplayer game has to offer.

Other action multiplayer games to try are Free Fire PC and Warface for PC.