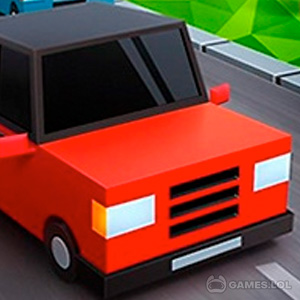 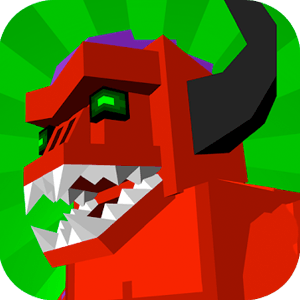 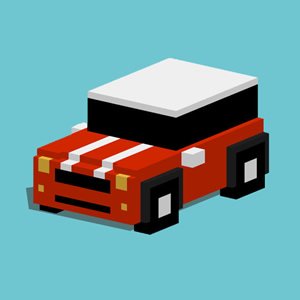 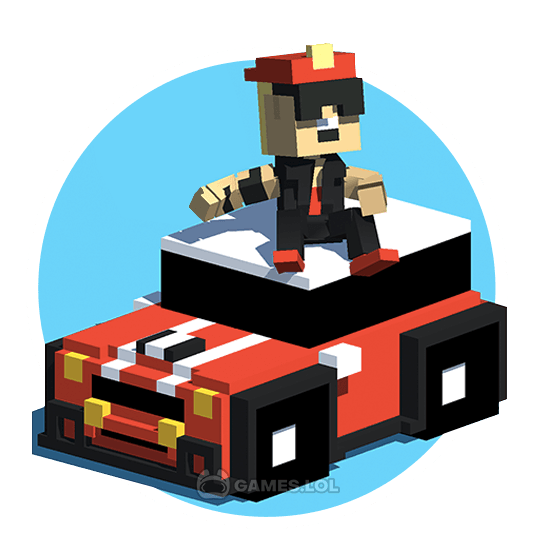 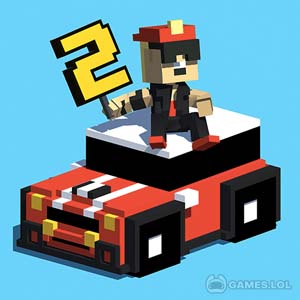 Smashy Road: Wanted 2 – An Action-adventure Game For All Ages 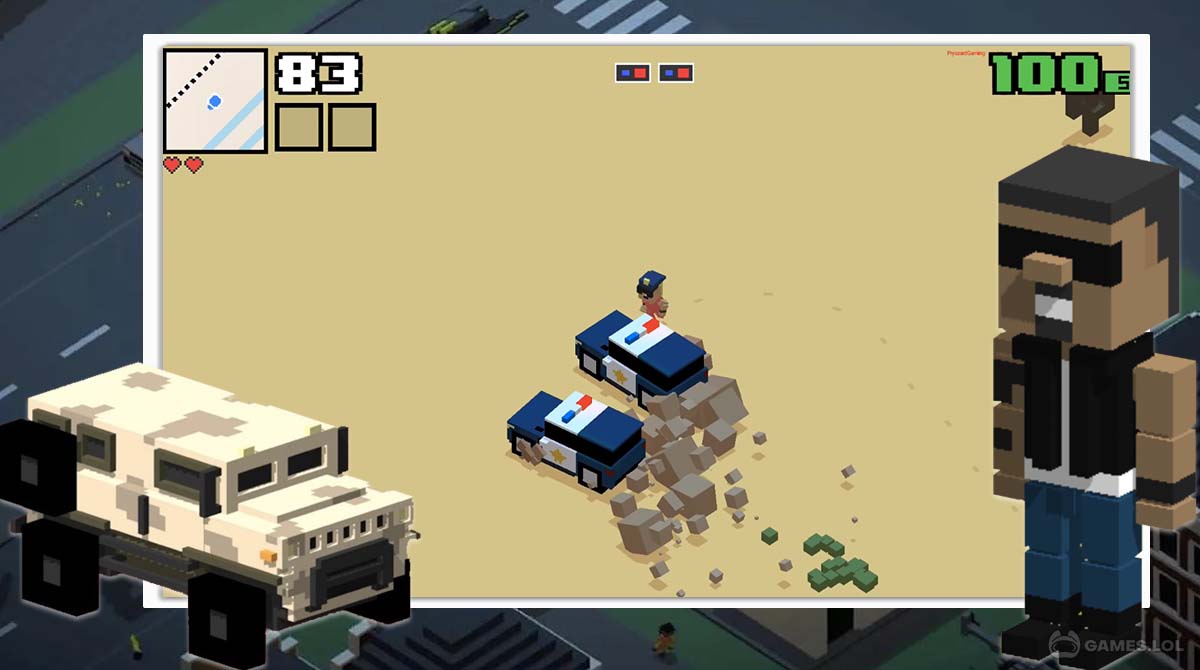 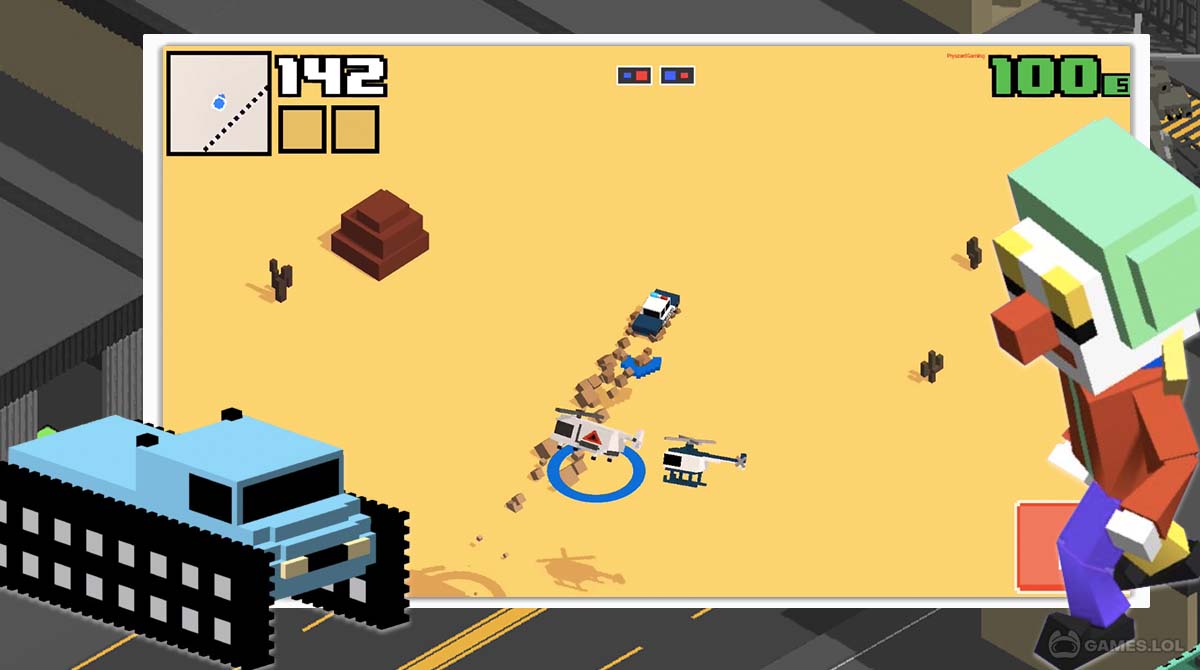 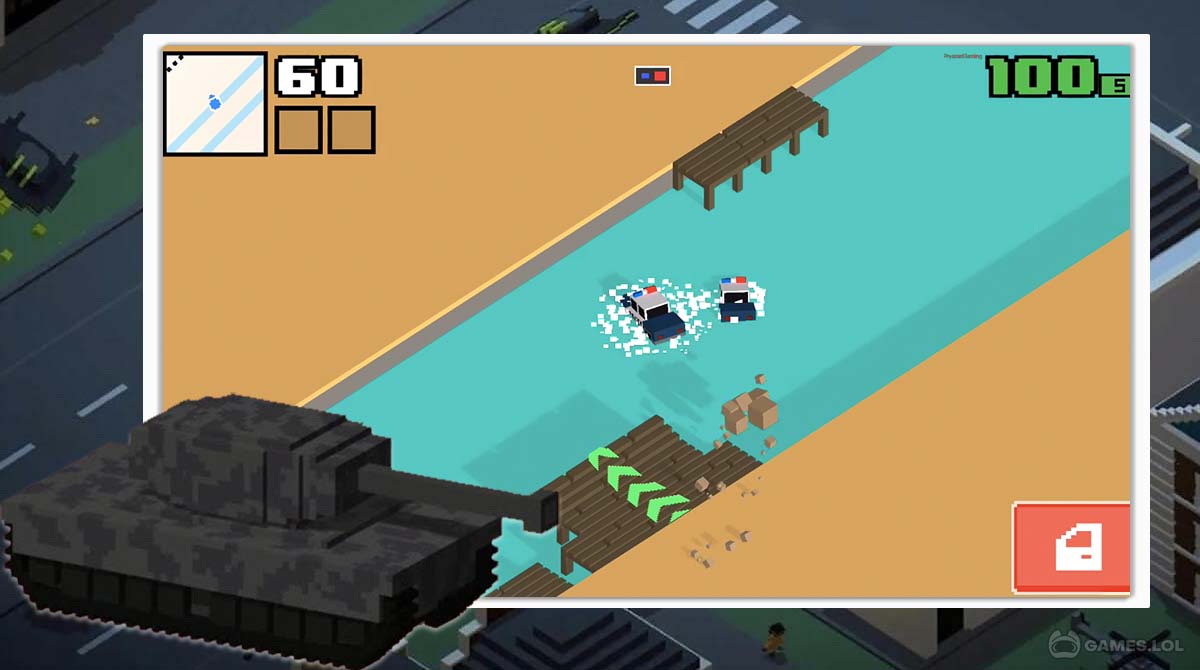 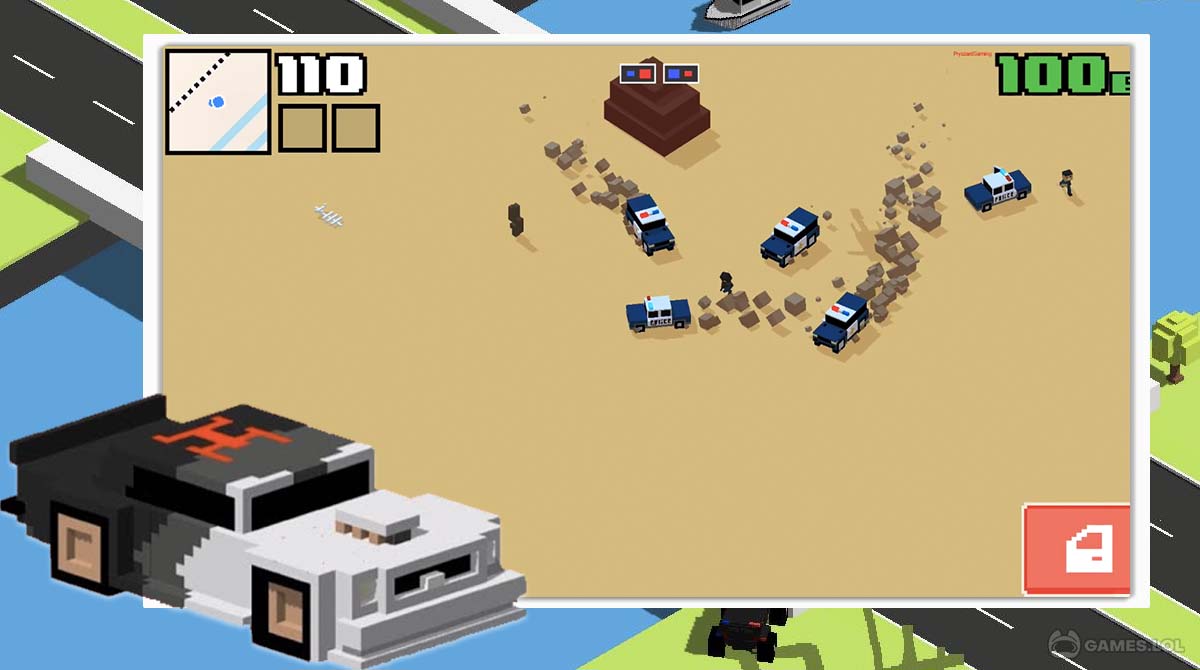 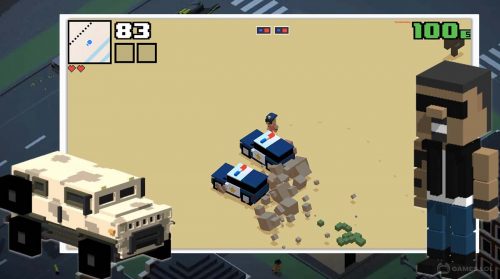 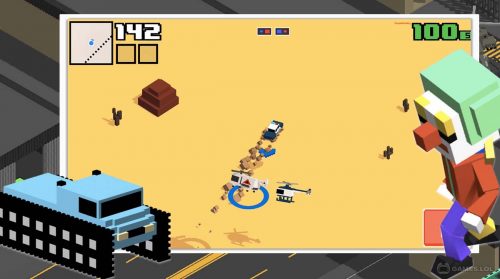 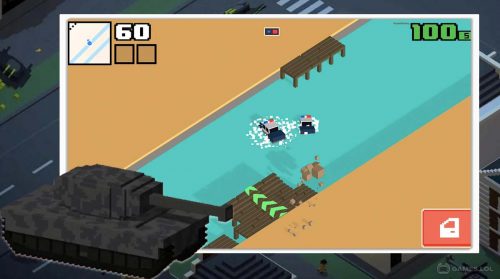 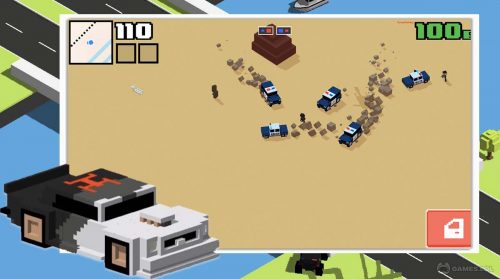 You are a fugitive! How far can you continue running? Try out this awesome car pursuit simulation to find out! Unlike the previous smashy road games, Smashy Road: Wanted 2 has better features. You have characters that you may unlock, equip, and use to escape your vehicle and take other vehicles.

Smashy Road: Wanted 2 is a game launched by Bearbit Studios BV in 2020. In contrast to the first version, this one has a lot of fresh and unexpected features. The publisher has brought the game to a new level. In the current version, you can be a criminal with epic and challenging chases. Due to the wonderful advancement of the diverse vehicle system, it is loved by many.

The unique design of Smashy Road Wanted 2 is inescapable and it used highly detailed square blocks to assemble the visuals. It may not be as solid as other games but its design gives players a more interactive experience. It also allows players to view the game from various perspectives which helps them familiarize themselves with the game’s environment. Along with the brilliant visuals, sound also heightens the realism of the game and engages players in more thrilling activities.

Players consider this game as a treat from the publisher, for upgrading it to a new level. You can also experience a wide variety of settings and circumstances, all of which will stir up fresh sensations. Also, you can now obtain 60 new characters and more than 60 vehicles in the game. Use your chosen cars in any way you see fit, as well as customize and modify the vehicles. You can also participate in the thrilling hunt and employ every method at your disposal to win.

Smashy Road Wanted 2’s breathtaking chases are waiting for you. You will have to assume the role of a criminal who is being pursued. To escape the hands of the pursuers, you need to use any means you have. You must complete the challenging objectives the game presents in conjunction with the chase to upgrade and obtain better cars. Every day, the game’s complexity increases. So, obtain dependable vehicles that will help you from the scene of the crime quickly.

In the Smashy Road: Wanted 2 game, players engage in solo competition through the sought global leader board. You will be required to complete missions and get past obstacles. Chase cunningly to get your title on the game’s gold board. It will be a battle against other individuals, and there is none quite satisfying than defeating hundreds of opponents. Do your best to place your name on the trophy. Don’t hesitate any longer; participate in the event and respect your mark on the leaderboard.

Play Smashy Road: Wanted and Blocky Roads if you are looking for similar action games that you can play free on PC. You may also check out other amazing games only here on Games.lol!