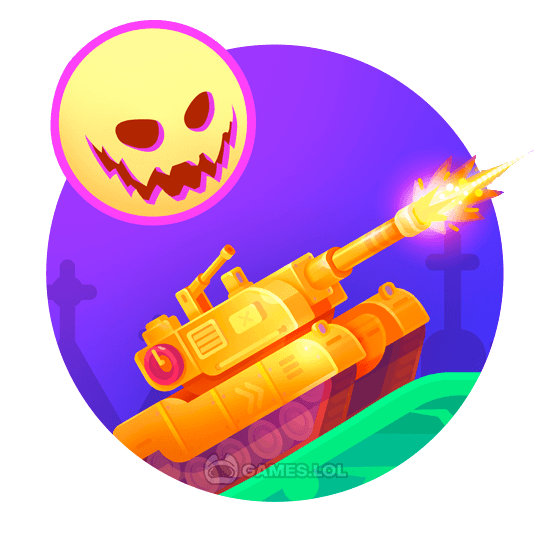 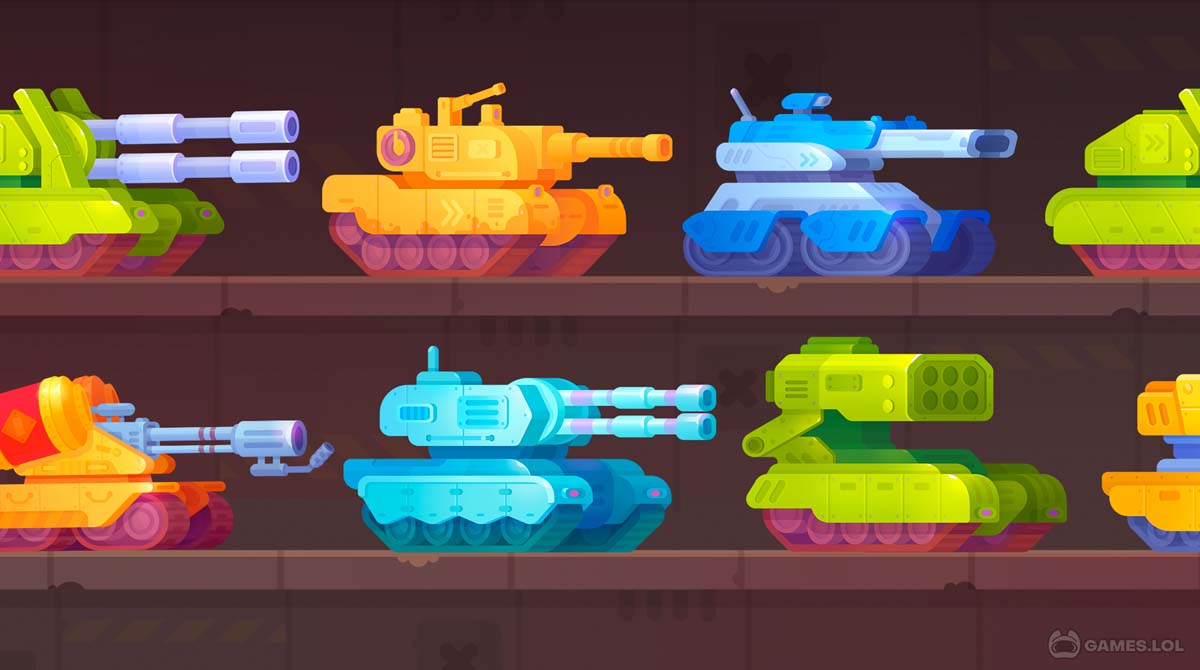 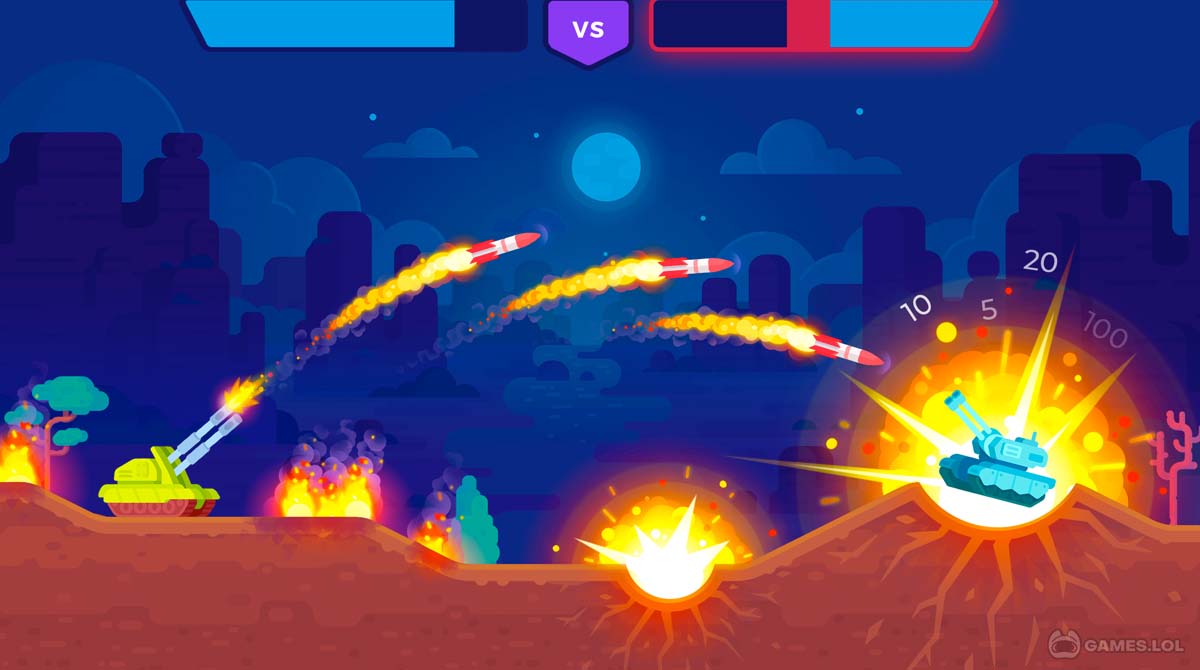 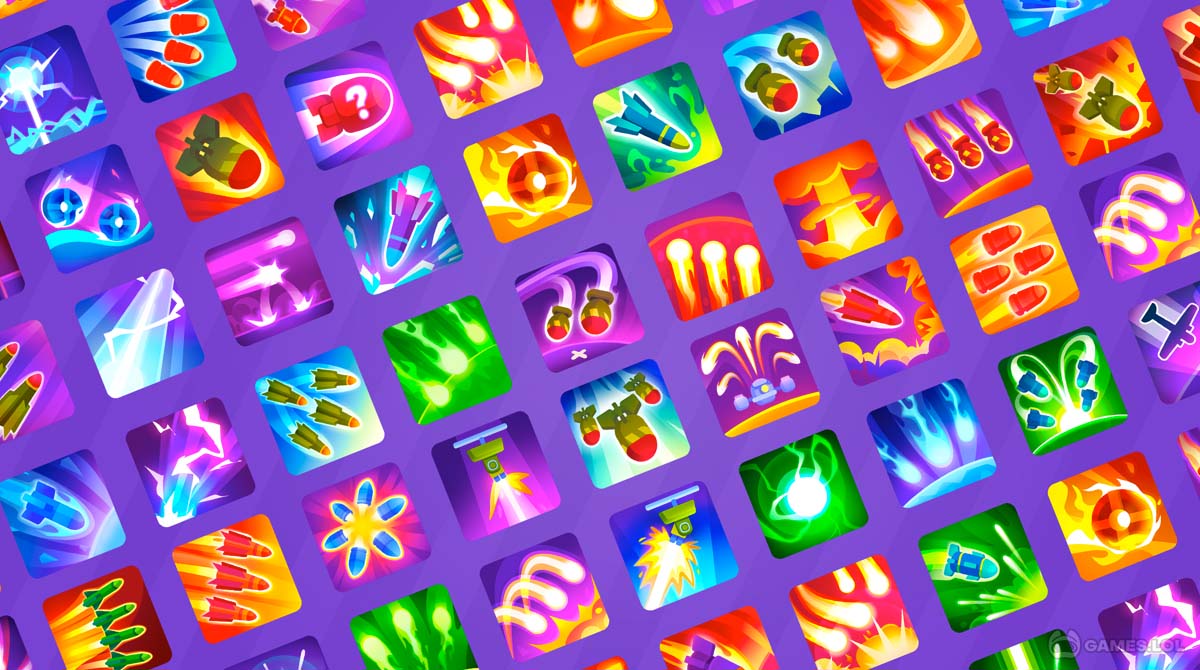 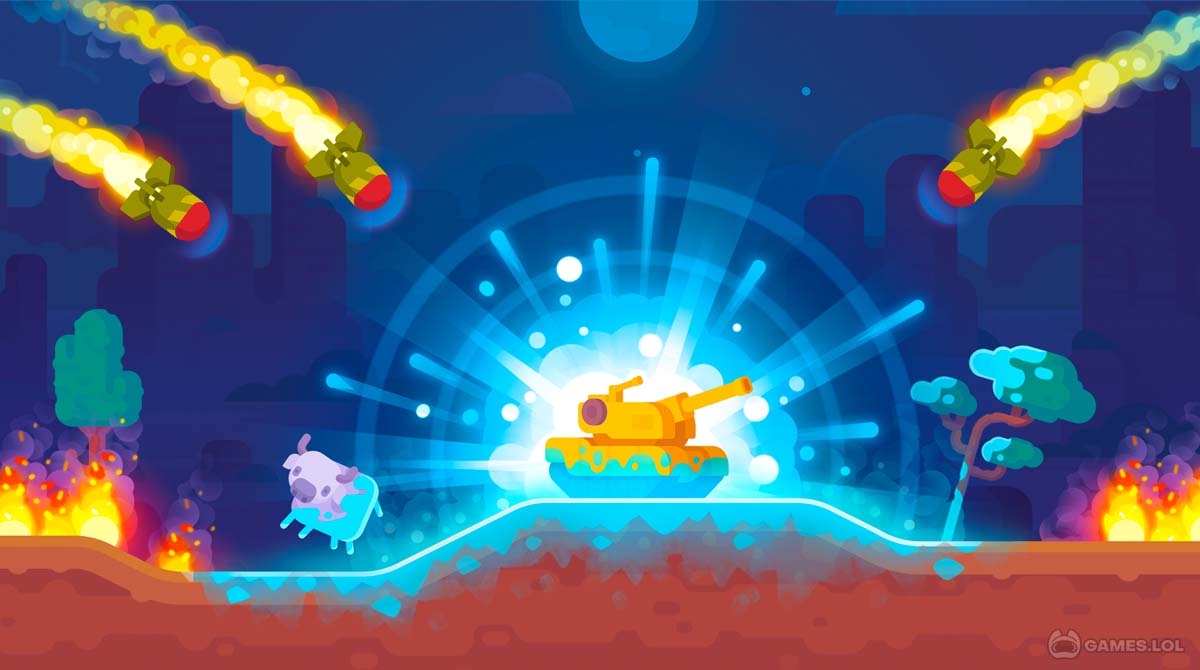 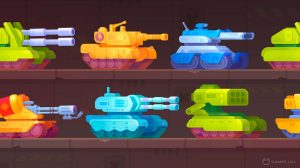 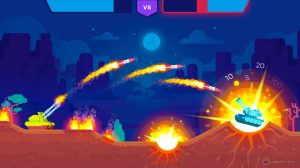 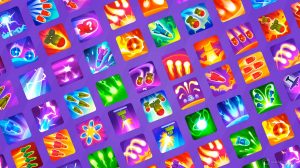 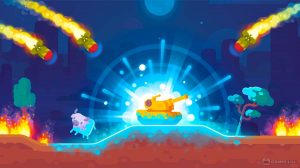 If you are a fan of tanks, then you should try playing Tank Stars. It’s a 2D action game published by Casual Azur Games where you participate in tank warfare. But it’s not the typical tank warfare where you slug it out to see who’s the best tank.

Tanks Stars is more of an artillery shooting game where you battle at a distance and rely on your aim and accuracy in destroying opponents. Tank Stars is an interesting game that you’ll enjoy playing. Let’s now discuss in more detail the gameplay of Tank Stars, as well as what you can expect from the game.

One thing you will enjoy when you play Tank Stars is that you’ll of tank battles. The game is all about tank battles and destroying your opponents, whether they’re the game’s AI or other players. As fun as this sounds, it’s not going to be easy to win in Tank Stars.

The artillery-style gameplay makes winning here a bit challenging. You need to have good aiming and accuracy to always hit your opponents in Tank Stars. It’s not always easy to do since tanks can move back and forward to reposition themselves before firing.

It’s a good thing you’ll have access to various ammunition for your tank in Tank Stars. This allows you to be less accurate and let the splash damage from your ammo deal with your opponent. Let’s now discuss in the next section how you’ll play Tank Stars.

How to Play Tank Stars?

The gameplay of Tank Stars will be taught to you in a tutorial in the beginning. You will see and experience how the battle will go. The gameplay is simple, as you just need to aim and press fire. You can also move back and forth in Tank Stars to reposition yourself or pick up boxes.

But you have a fuel gauge that resets after every turn. So once the gauge is empty you can’t move. You will have a line dot to use to help you aim at your opponent. The line dot in Tank Stars will show the trajectory of your shot.

The trail can only stretch so far. This means you’ll still have to rely on your own calculations or intuition to determine if the shot will hit the enemy. But as mentioned earlier, you’ll have different ammo to use that can help in destroying opponents.

Tank Stars will also have different tanks for you to acquire. You can also upgrade your tank to improve its stats. Tank Stars is a great game and you’ll surely enjoy playing it.

Do you love playing action games involving tanks? Then you should also try playing Super Tank Rumble or Tank Recon 3D. Both are action-packed games where you also get to participate in a more immersive tank battle.