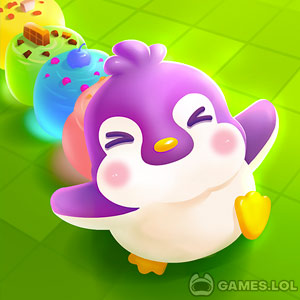 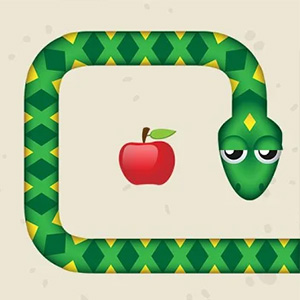 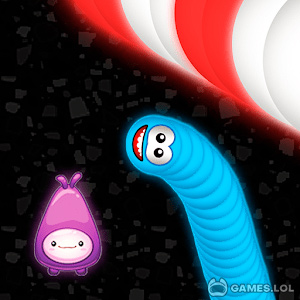 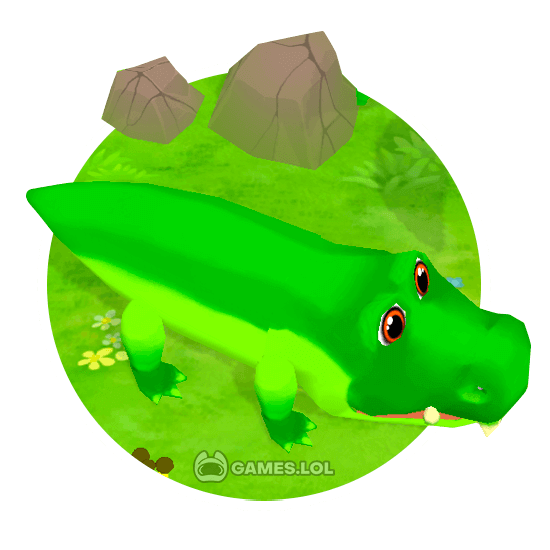 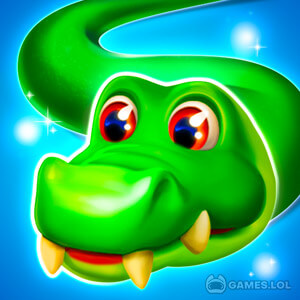 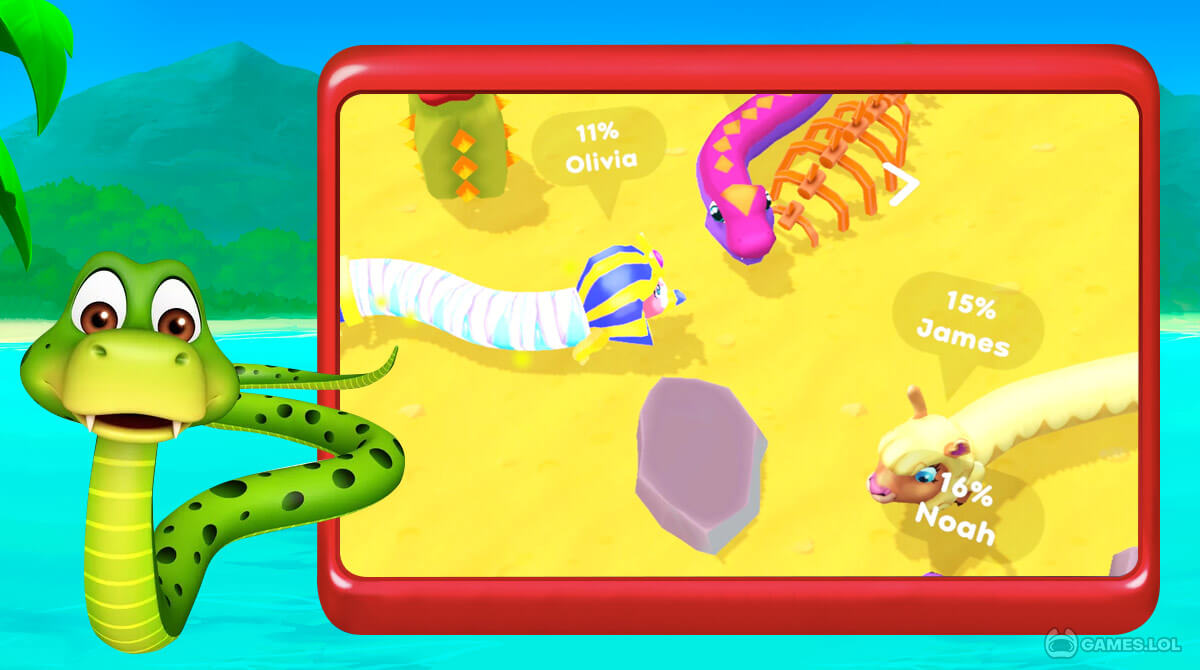 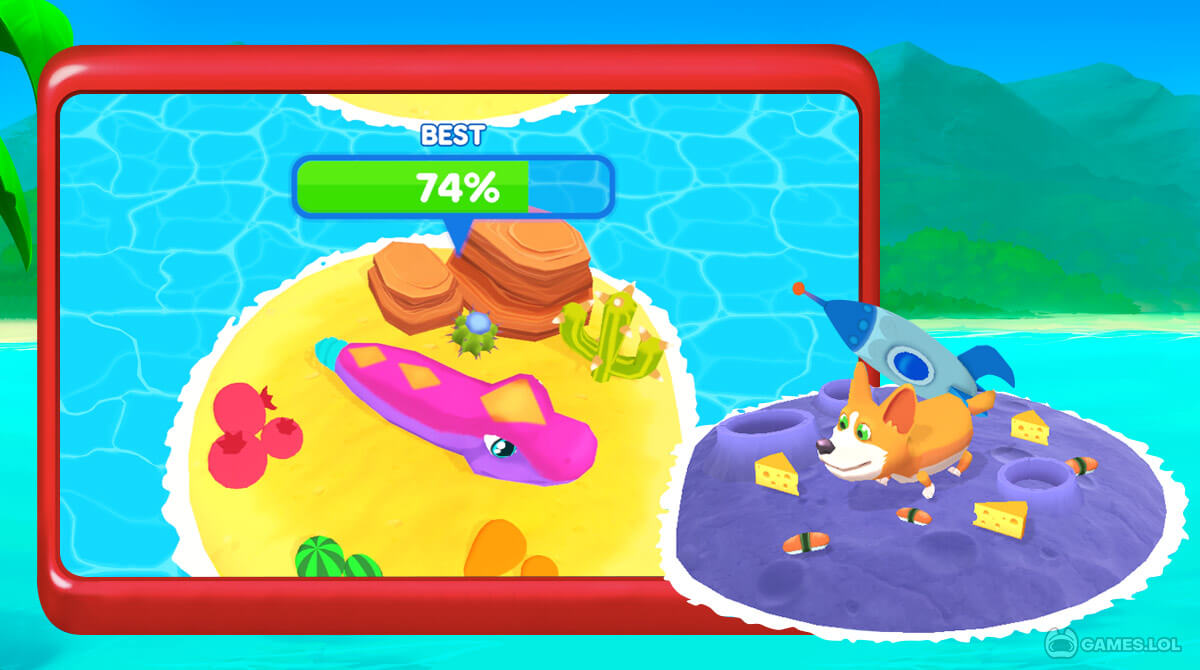 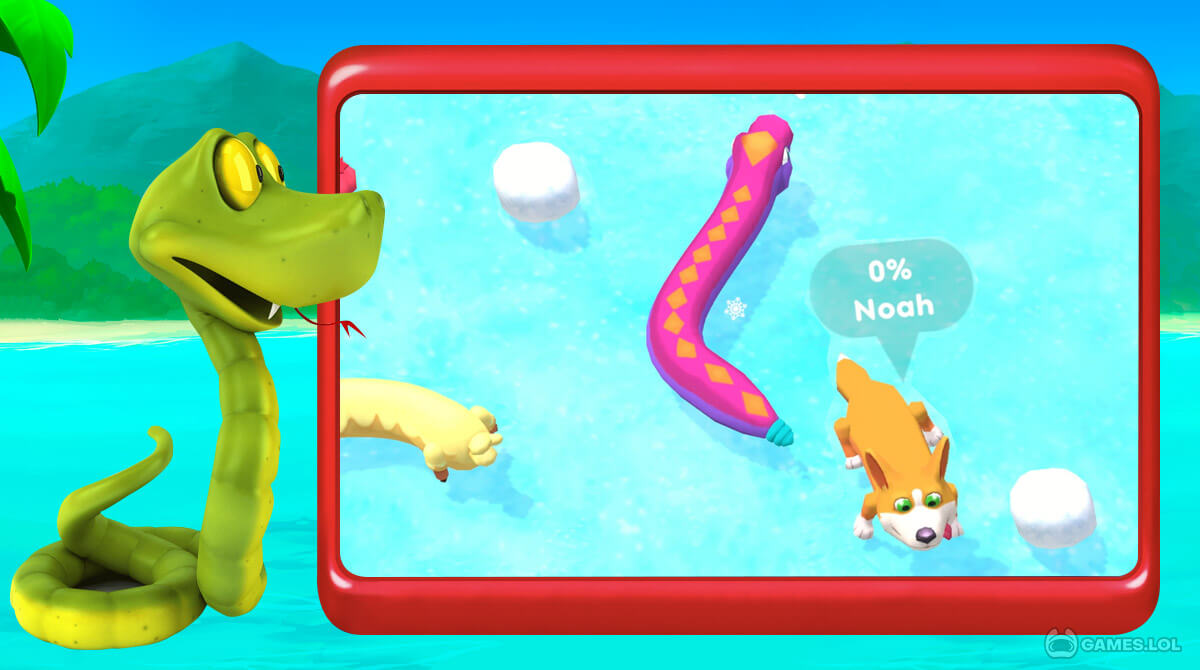 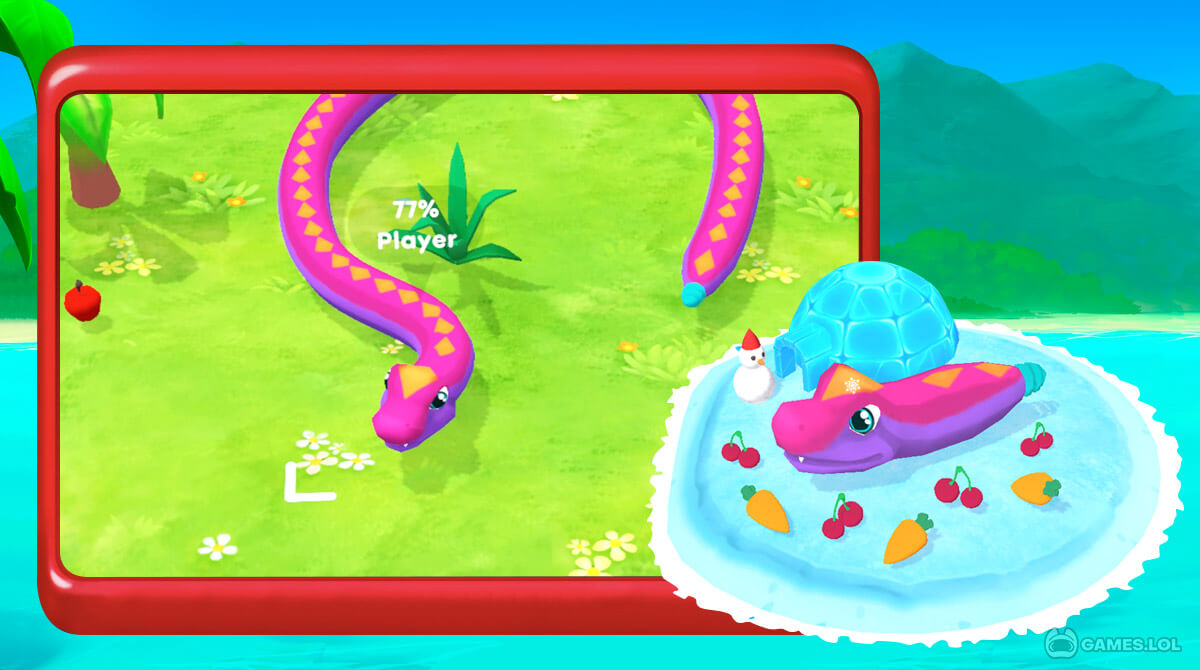 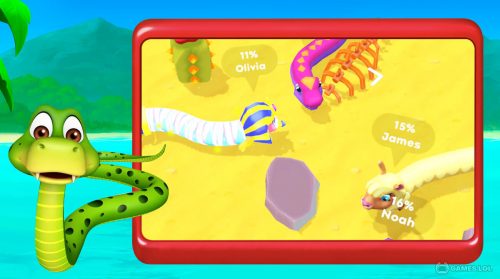 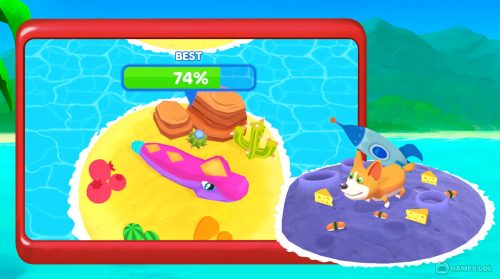 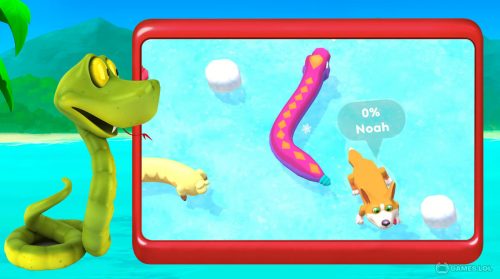 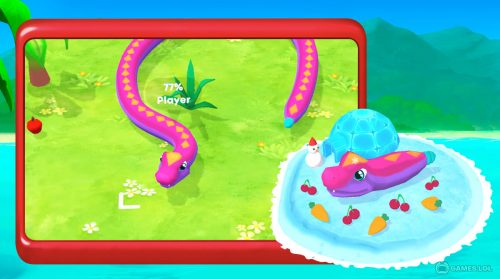 Snake was one of the first notable games you could play during the 90s. A game where your goal is to eat and become as long as possible. As the years go by, a modern version of the game was created where you get to play with other players. This game follows a similar modern version, except for its single player. It’s titled Snake Arena Snake 3D Game. It’s a casual action game published by Casual Azur Games.

Your goal in Snake Arena is simple; you have to be the longest snake. And if you’re a fan of the snake game, you’ll surely enjoy this one.

When you play Snake Arena Snake 3D Game, you only have one goal, and that’s to become the longest snake on the island. To do that, just eat the scattered fruits found all over the island. You can complete the level once you reach 100% of your length. That’s going to be easier said than done since there will be other snakes on the island as well in Snake Arena.

Like with IO snake games, you can’t hit other snakes or you’ll do and go back to square one. But if they hit you, they die and leave behind all of the fruits they’ve eaten before. Snake Arena Snake 3D Game is a simple game, but it also provides challenging gameplay.

How to Become the Longest Snake in Snake Arena

In Snake Arena, you only have two controls to worry about and that is the movement and speed up. Speeding up can be helpful, but it’s something that you should avoid doing until you master the movement first. There will be plenty of fruits on the island, you just have to eat them to increase your length. You’ll have a percentage gauge to show how big you are.

To complete the level in the Snake Arena game, you just have to reach 100% of the gauge. Once done, you get to the next level. Snake Arena Snake 3D Game is a simple game to play. But it does possess challenges because of the other snakes on the island.

If you enjoy playing this action game, then you should also try other similar games. Two similar games that come to mind are Snake.is and Snaker.io. Both are also fun snake-like games you can enjoy, which are available here in Games.lol.