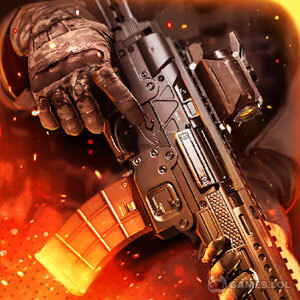 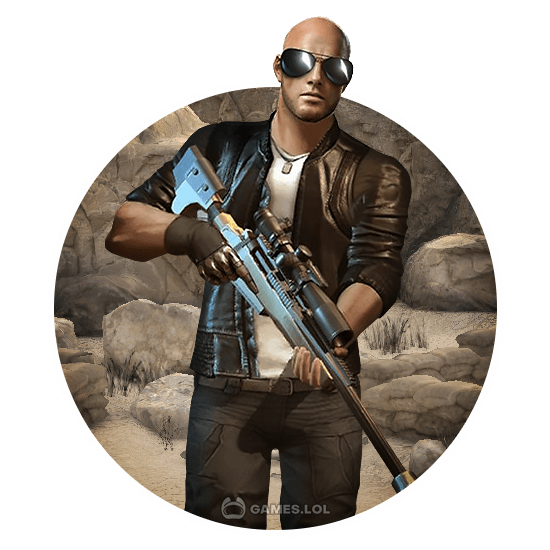 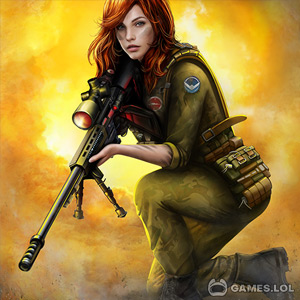 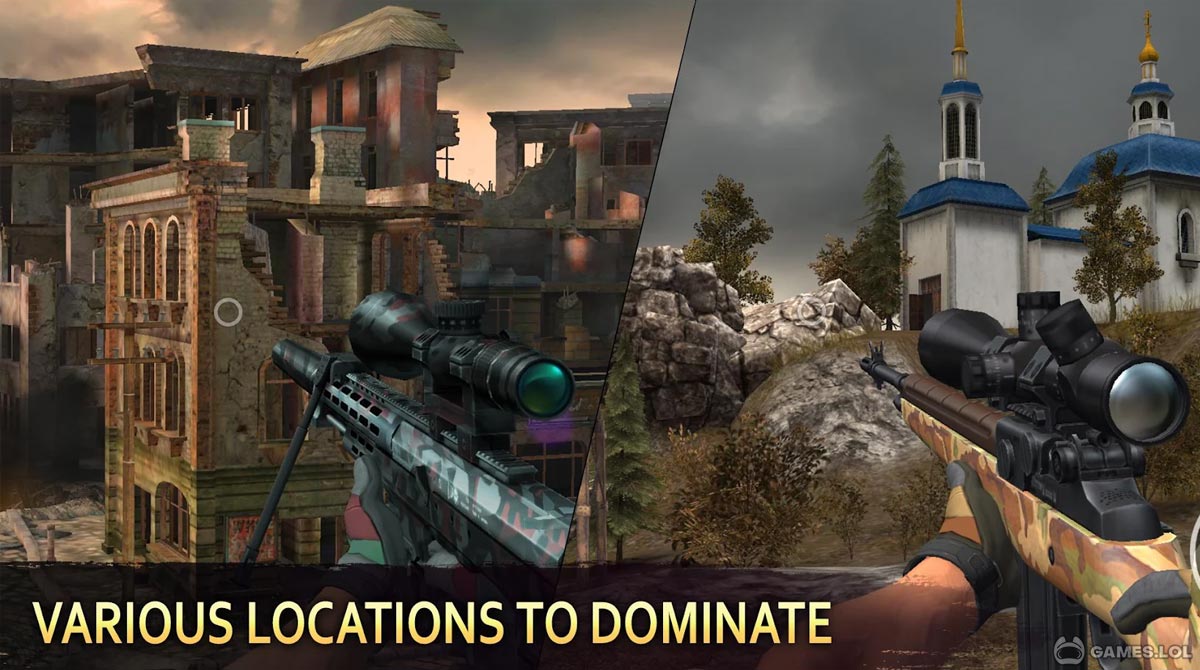 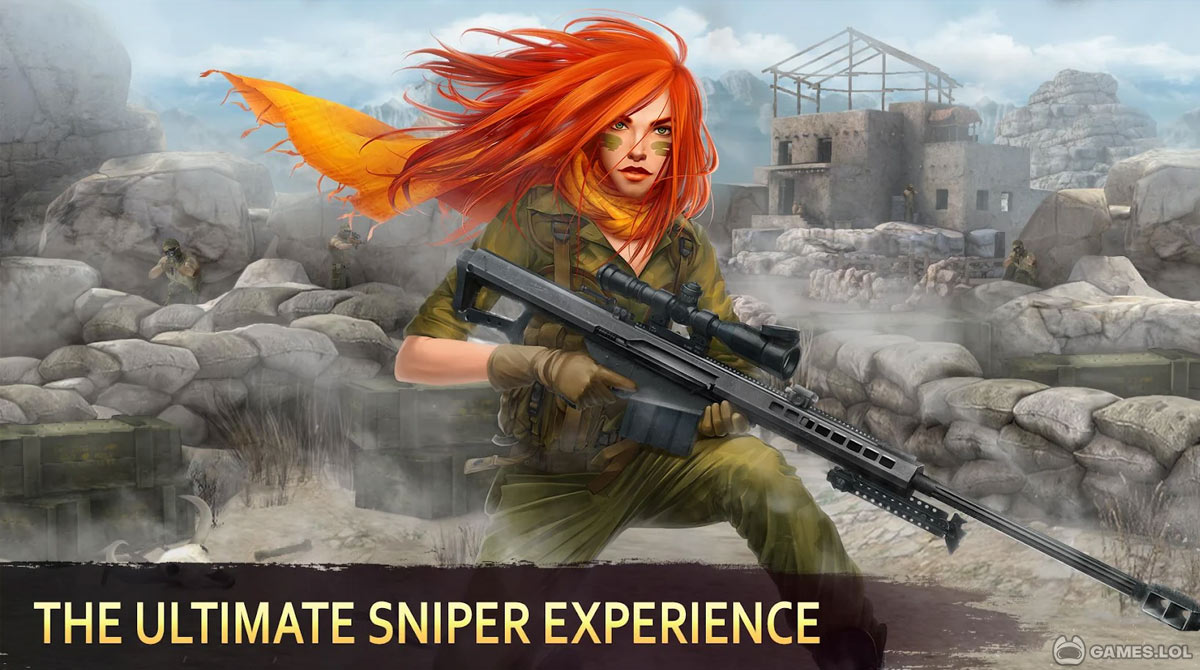 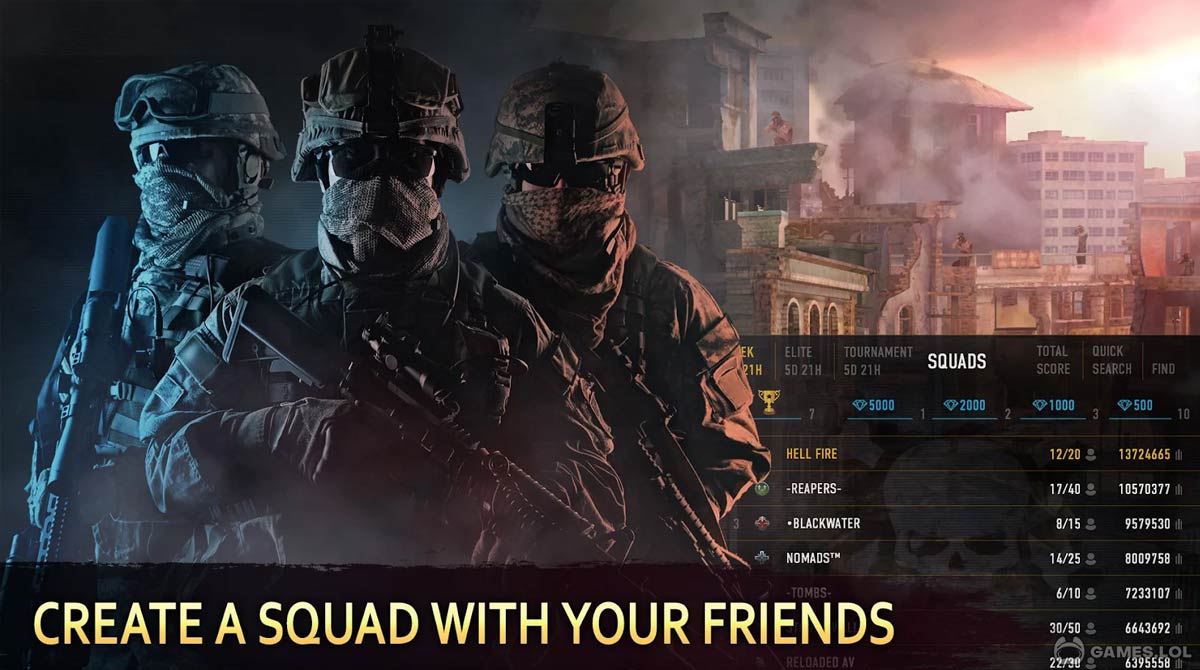 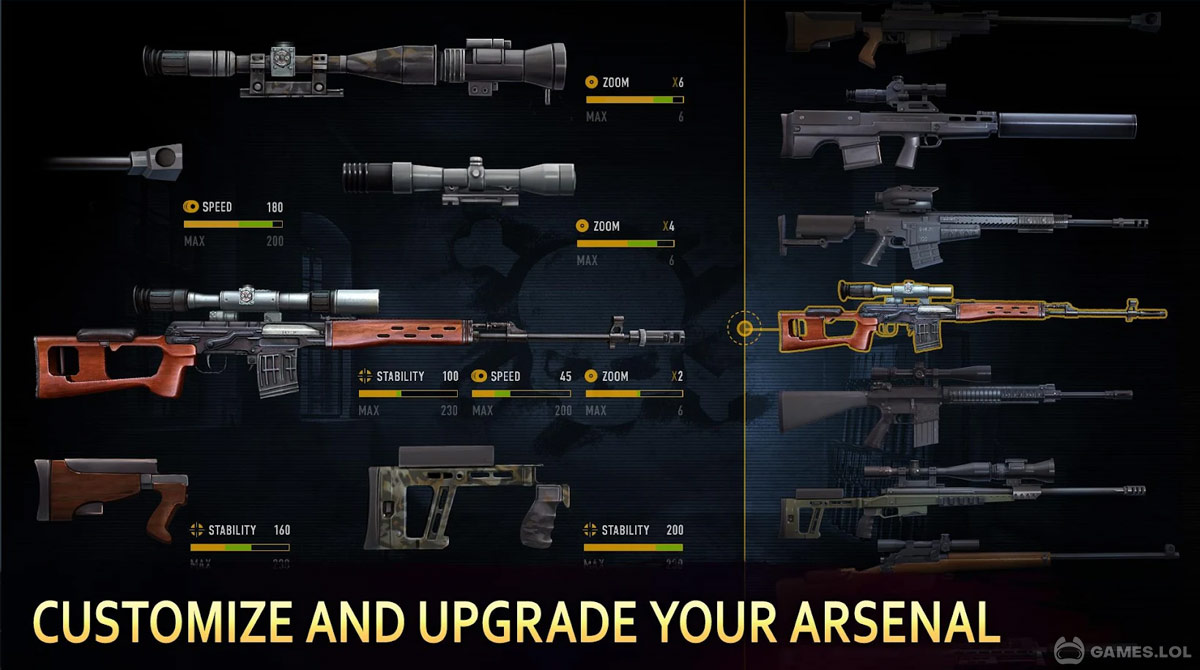 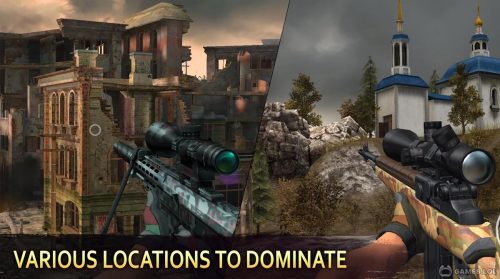 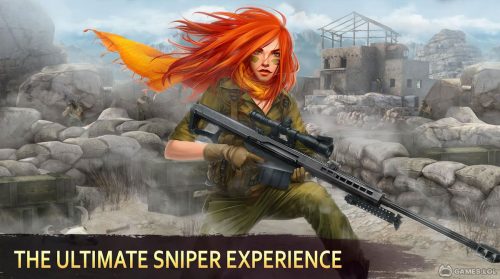 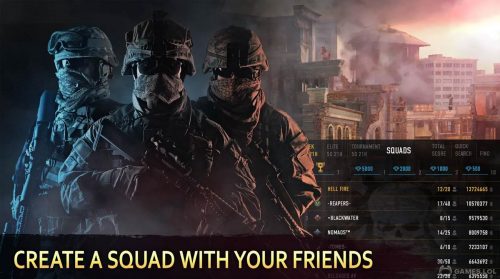 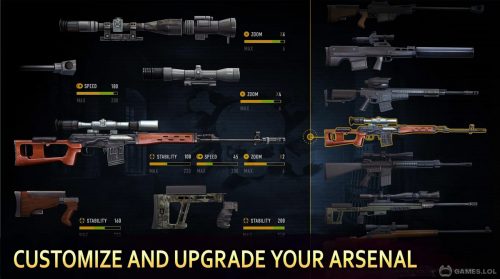 Experience the thrill of this player versus player sniper shooting game Sniper Arena: PvP Army Shooter download. Feel the adrenaline rush of being inside the realistic battlefield as you shoot and become the best sniper in the world. Develop your shooting career as you start from being a recruit until you become a Phantom. Make use of the various weapons and equipment in your arsenal. Play more, earn rewards and upgrade your weaponry. Improve your rankings by completing each mission given to you. Practice your shooting skills in this 3D realistic game.

Download and play Sniper Arena: PvP Army Shooter PC. Read this article to know more about its cool features, and some tips and tricks to play.

A sniper game wouldn’t be complete without its gorgeous graphics, a bevy of armaments, and user-friendly controls. Read on to learn more about what the game has in store for you:

Sniper Arena: PvP Army Shooter gameplay features amazing and cool 3D graphics. Each detail is intricate, and that’s what makes everything breathtaking. It has four breathtaking combat locations where you can play and complete each mission. The sniper rifles and other weapons are realistic which you can use with accurate sniper firing positions. When it comes to feeling the realistic emotions of being in the center of the battlefield, this game is one of the best. 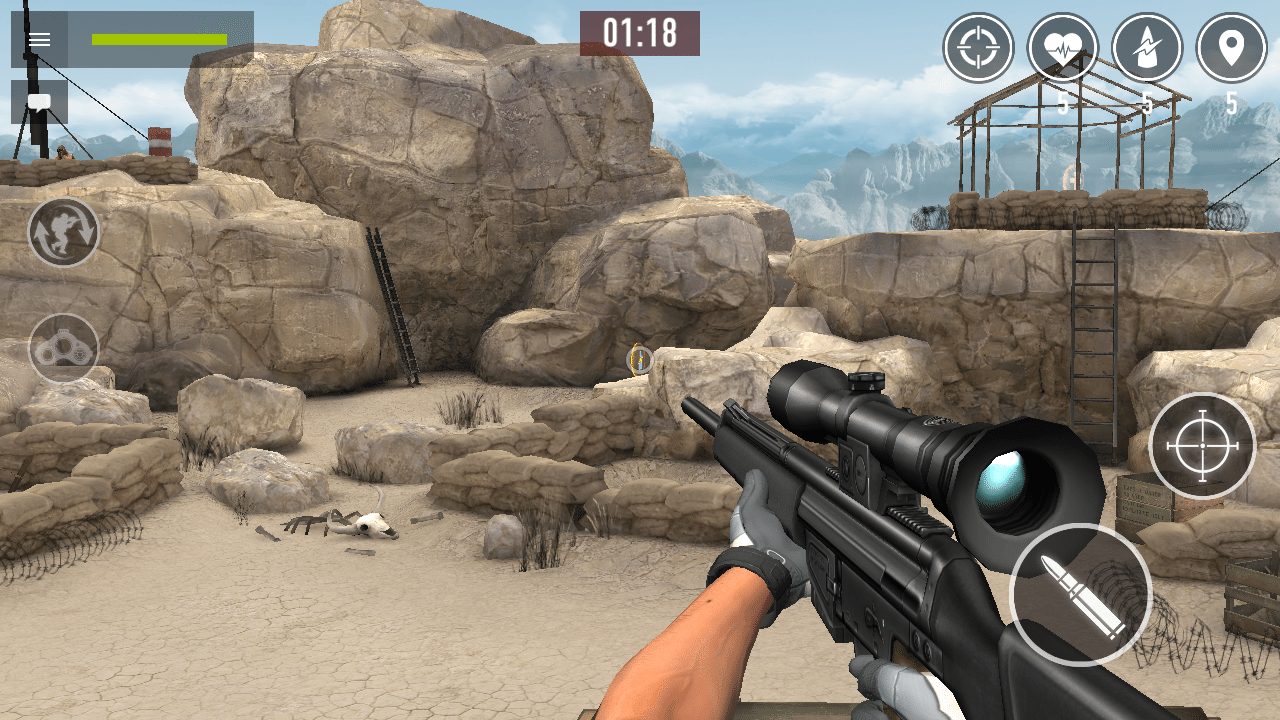 Controlling the game is easy. All you have to do is swipe, zoom, point your target and soon. Play more to adapt how the controls work so you can make strategies as you go along the harder levels. Play with internet connection so you can join real-time matches with different players around the globe.

Build your arsenal by earning more coins and upgrading your weapons. Earn various types of snipers and other equipment like ammunition camouflage and many more. Customize your arsenal and upgrade to weapons that can inflict more damage. Become the world’s best sniper using the best weapons you have. 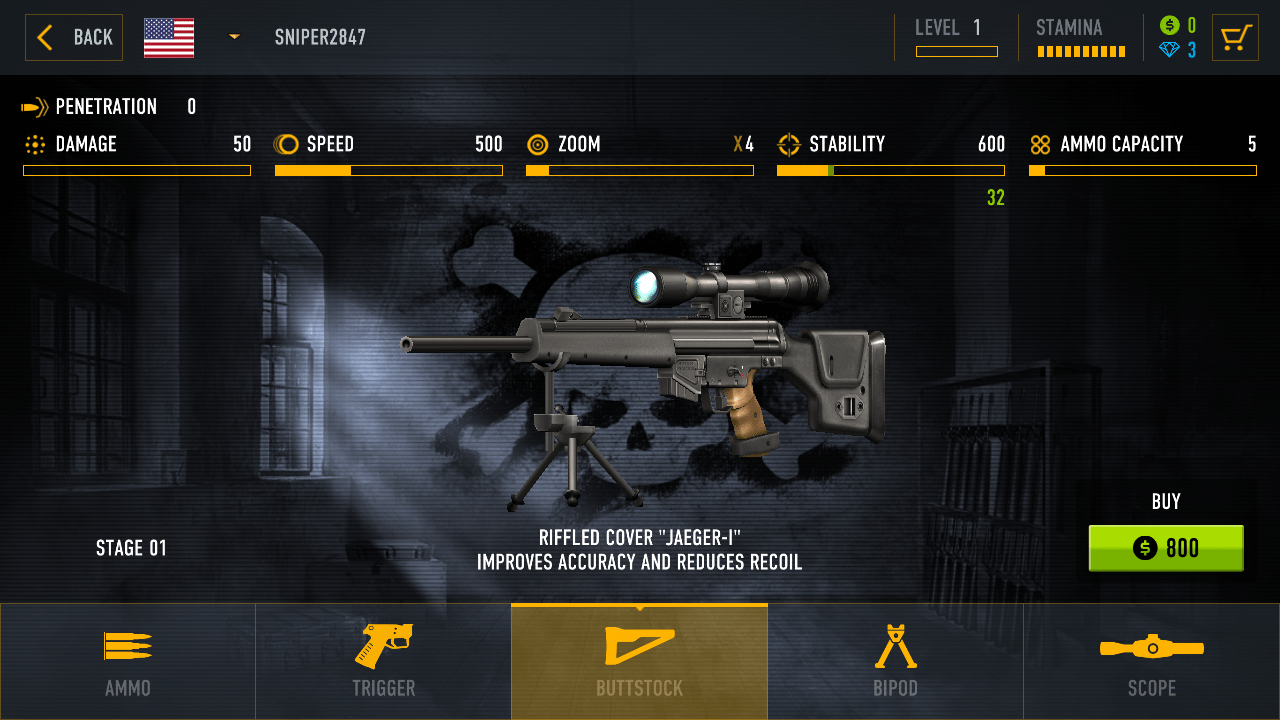 Before you become the world’s best sniper, you have to start from being a recruit first. Make your way to the top and becoming a Phantom. Play daily tasks to increase your rank. Sniper Arena: PvP Army Shooter game has a detailed ranking system where you can play with other players in the world. Be on top of the rank by playing more levels and completing more missions. 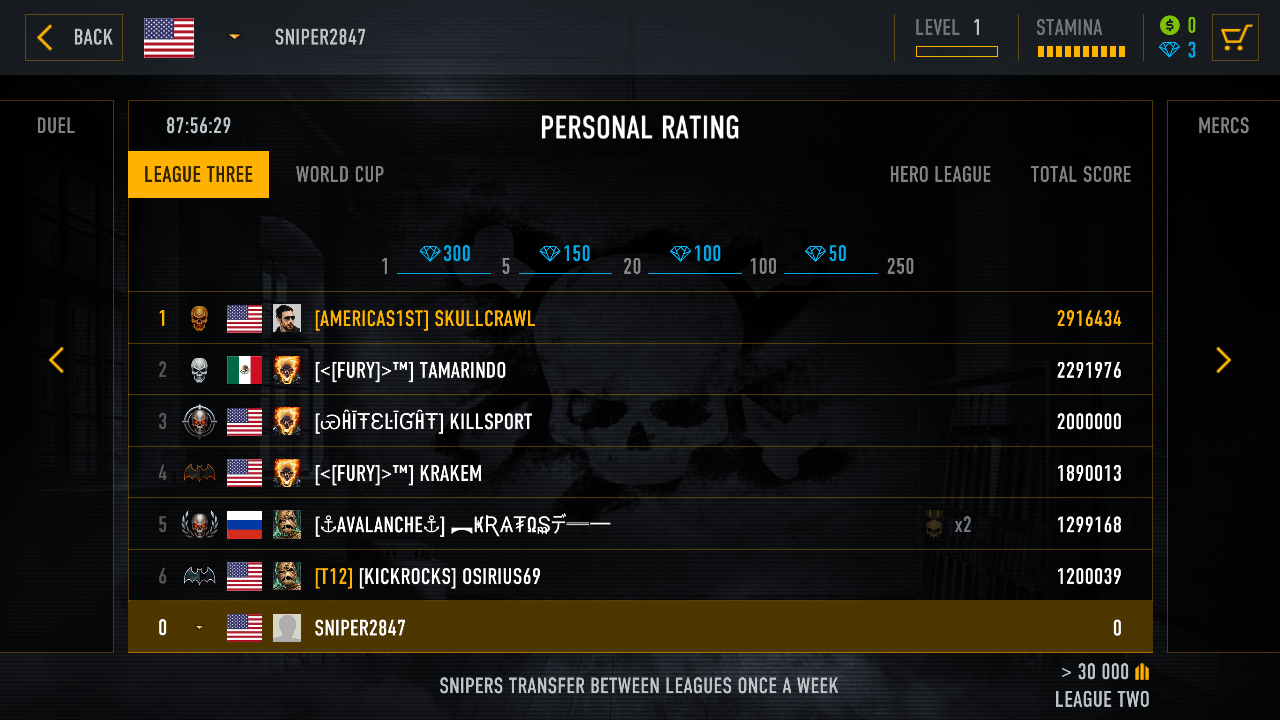 Being a sole sniper is boring. To win more missions and make the games more interesting, play with your friends. Create a squad of fellow snipers as you encounter more challenging missions. Make allies, form a squad and defeat another team in Domination mode.

Like in any sniper shooting game, Sniper Arena: PvP Army Shooter requires skill more than any other tricks like unlimited money. You can’t just go full-on Rambo and shoot everyone. This game calls for grace under pressure and so much more. Read on to learn how you can be the best sniper:

Go for a Headshot

Unlike any other sniper shooting games that don’t have zoom-in options, Sniper Arena: PvP Army Shooter online has that control option where you can perfectly do a headshot. If you are given the time and chance to go for a headshot, do it. It creates more damage to your opponents and it will kill them easily. 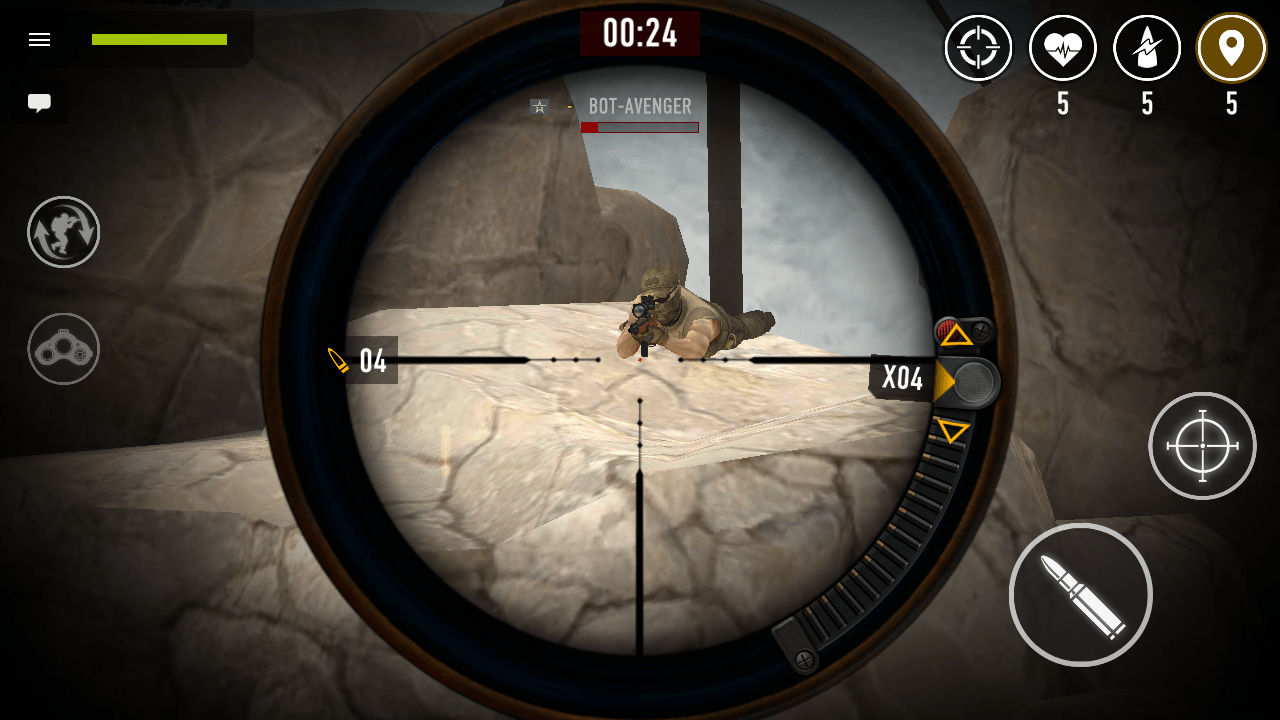 Upgraded weapons create more damage to your opponents and you can kill them easily with at least one shot.

The first battlefield you are going to play at is the Mountain Outpost. You have to play all the levels and complete the missions until you can unlock the locations like Old Customs, Deadlock, Abandoned Settlement, Military Base and many more. You can also play the game in Deathmatch mode, Duel, Squad Deathmatch and even in Tournament. 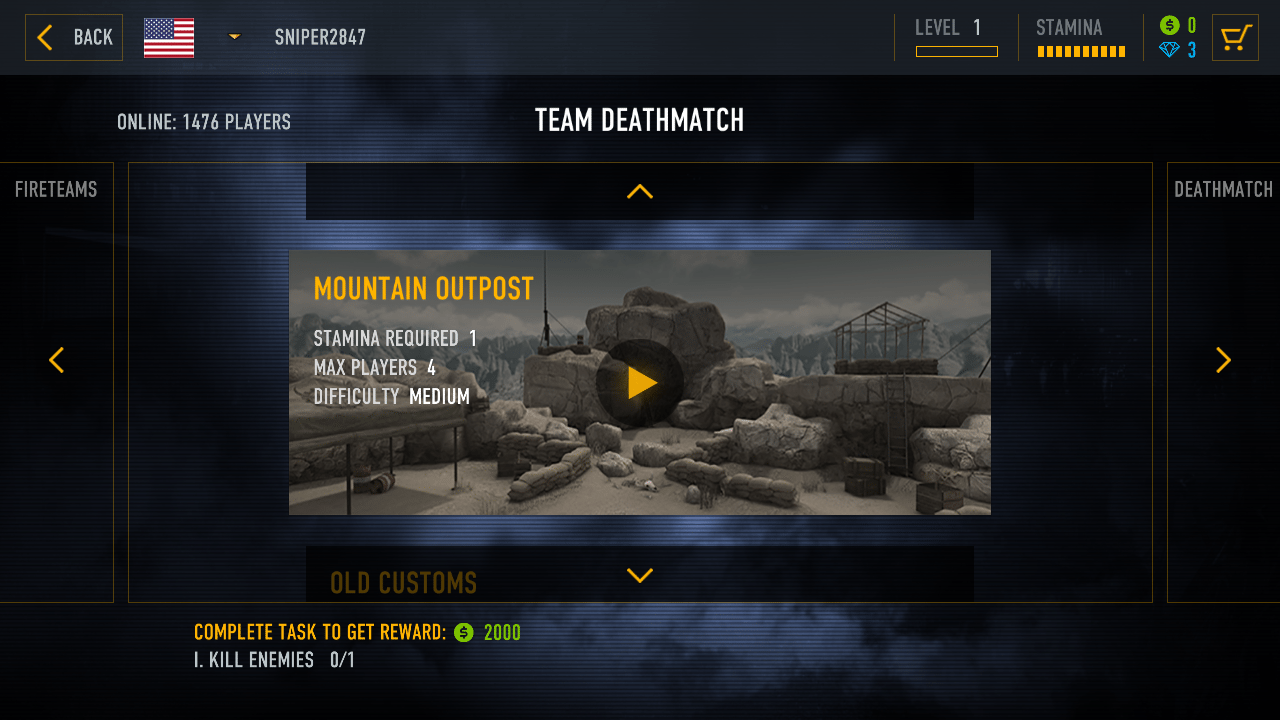 During the battle, you are going to see health signs and bullet signs scattered on the battlefield. Get them as fast as you can. The health sign (color red) will give you additional adrenaline points while the explosive bullets (color yellow) will give you a bullet that can cause a massive damage to your opponent. Download and play Sniper Arena: PvP Army Shooter Game to experience the thrill of becoming a high-ranking sniper.

If you enjoyed this game, go and check our other games like Clash Royale and Guns of Glory on PC now!