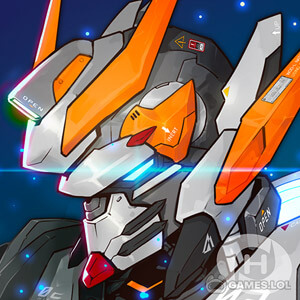 The Lord of the Rings: War 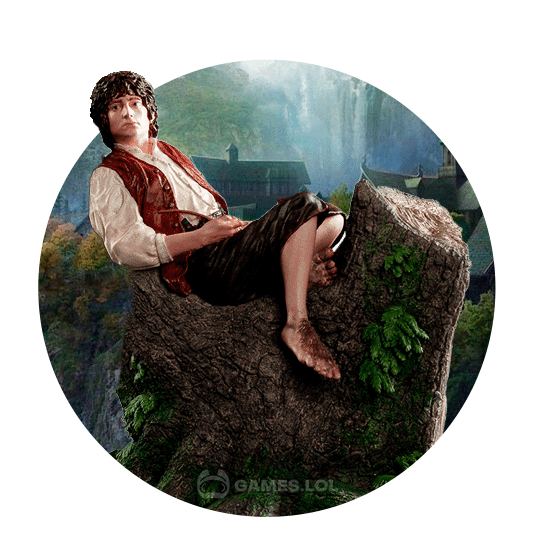 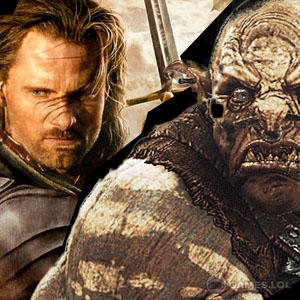 The Lord of the Rings: War - Build an Army & Claim the One Ring 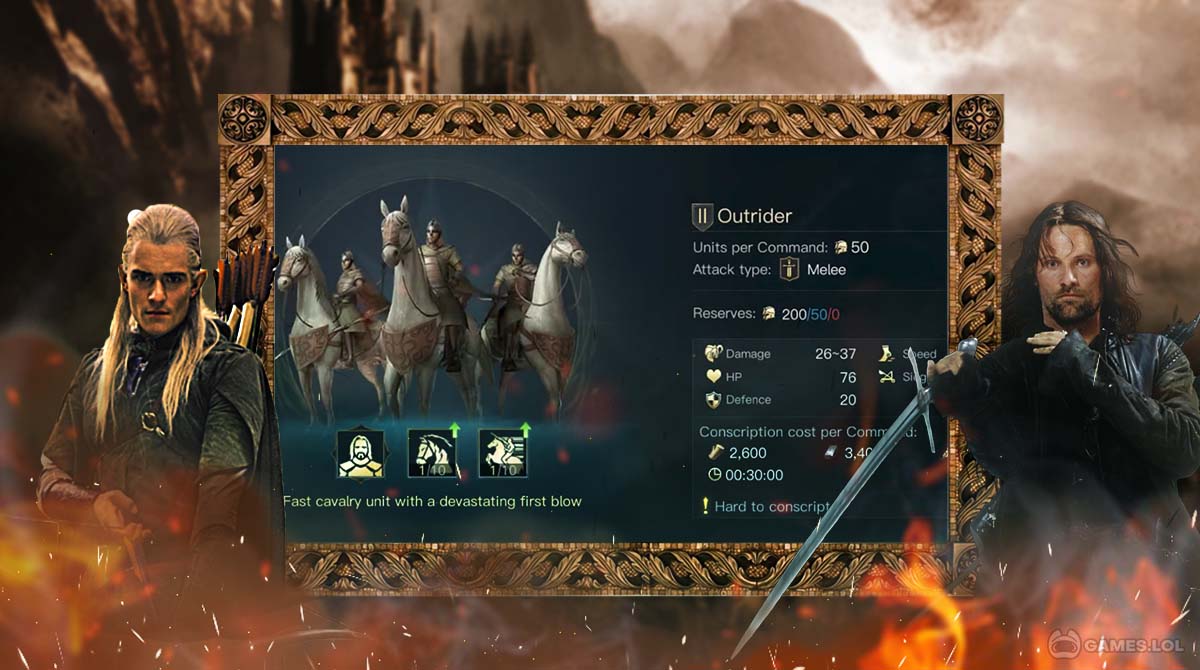 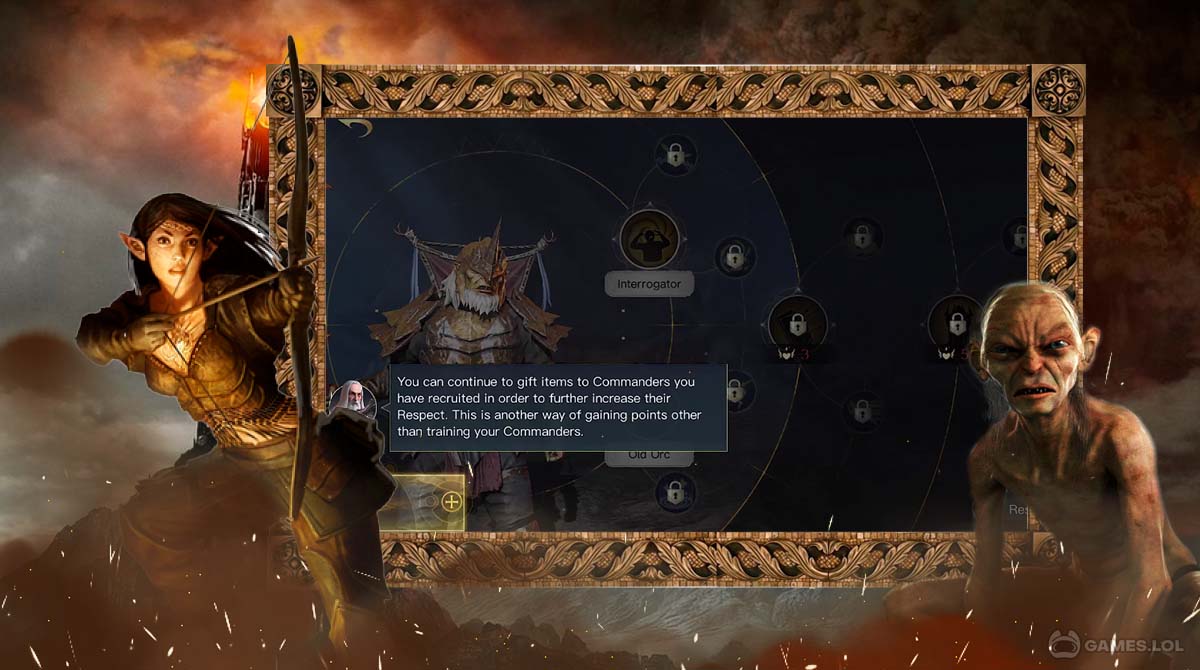 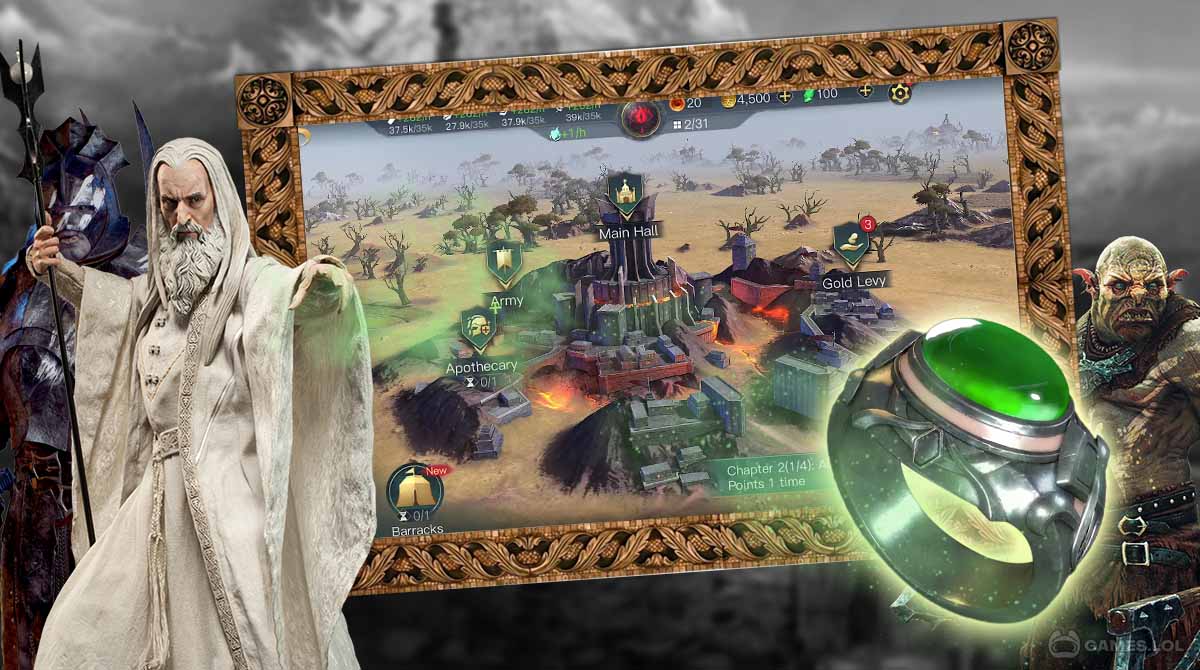 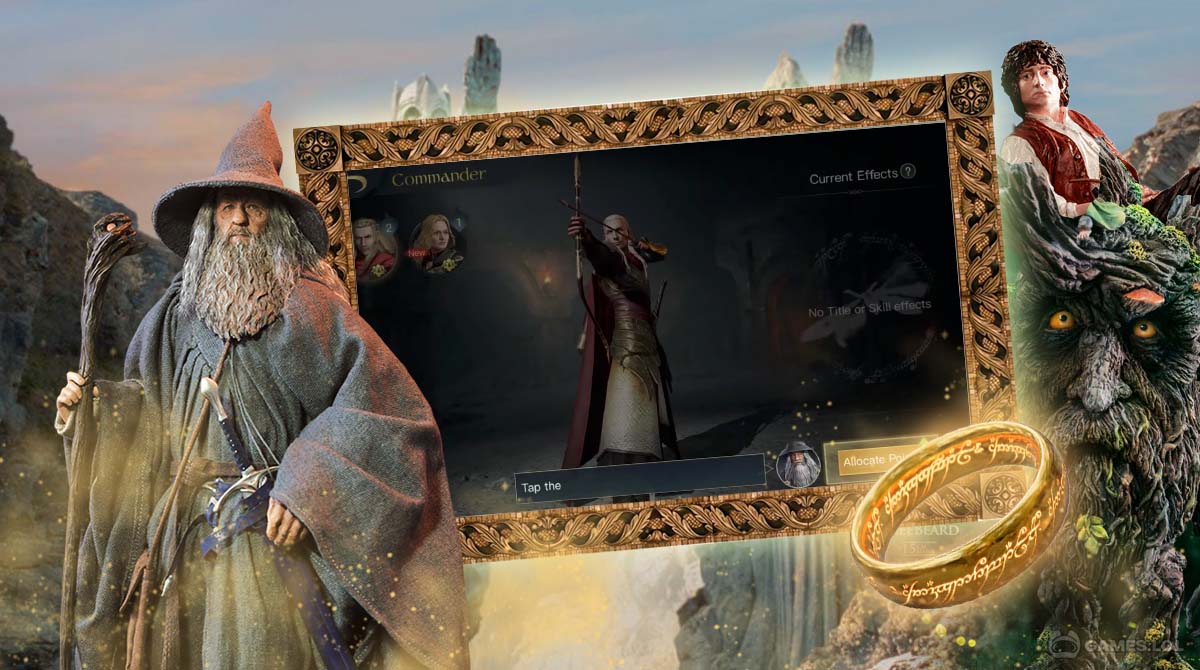 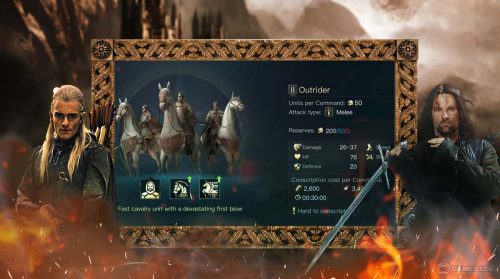 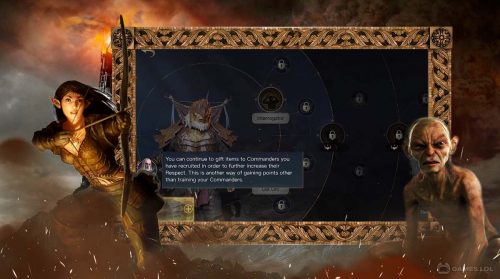 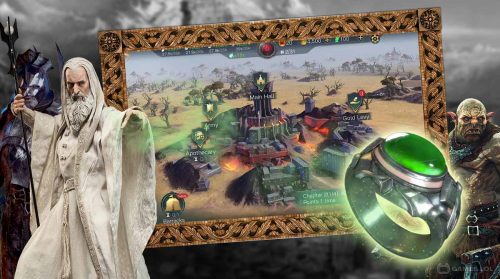 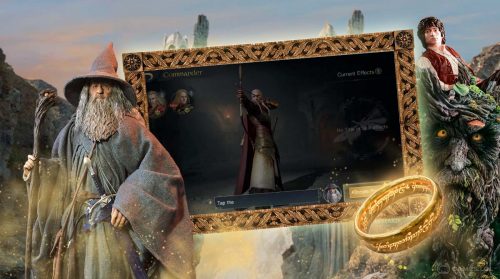 The Lord of the Rings: War takes place at the time when the War of the Ring ended after countless brave battles. Dol Guldur has been conquered, while the One Ring has been discovered.

After the season, all accomplishments will vanish to make place for future glory. Do you have what it takes to restore peace in Middle Earth? Find out if you have the skills and strategy to rule them all.

Your Journey Across Middle Earth

The Ring has a mind of its own and tempts everyone to take over Middle-earth. In the abandoned Dol Guldur castle, The One Ring suddenly resurfaced. It grants whoever holds it unparalleled authority over Middle-earth.

Create an army like no other in Middle-earth, complete with your army of warriors, knights, archers, and more. If your strategy stays on point, you will succeed. Set off on your adventure with reliable companions by your side.

Lord of the Rings: Rise to War crossed the one million download mark. Establish your position on this enormous planet by gathering resources, creating settlements, and enlarging your territory. Great obstacles lie ahead.

Dominate The Lord of the Rings War

The Lord of the Rings: War offers advanced techniques even for the least experienced gamers. Players who are unsure of what tasks to prioritize will undoubtedly have difficult battles once the game reaches the middle season.

You can avoid being eliminated by becoming familiar with the strategies that will keep you in front of 80% of the other players. Despite intricate mechanics, this game is very easy to access, let alone play. The challenge comes from solid strategy-based gameplay, which, for the most part, will make or break your game.

If you can’t get enough of strategy games, then feel free to download Road to Valor and Misty Continent: Cursed Island.