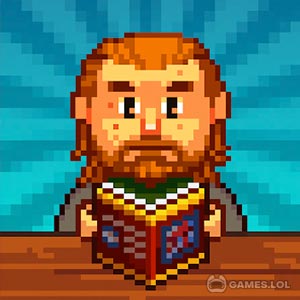 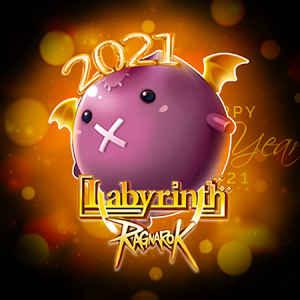 The Labyrinth of Ragnarok
Close

The World of Magic 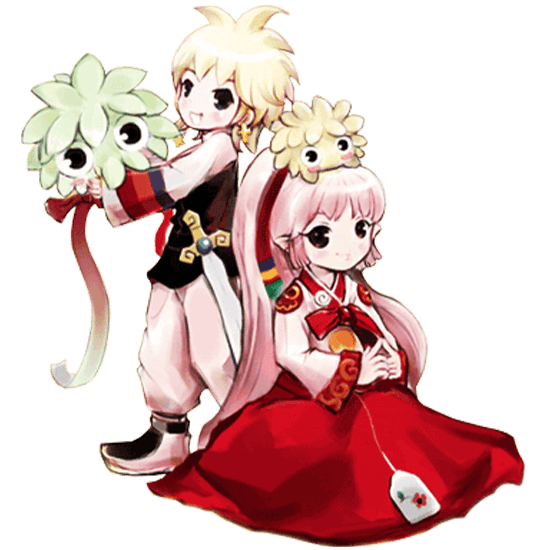 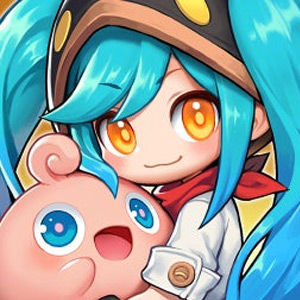 The World of Magic - Enter a World Filled with Magic 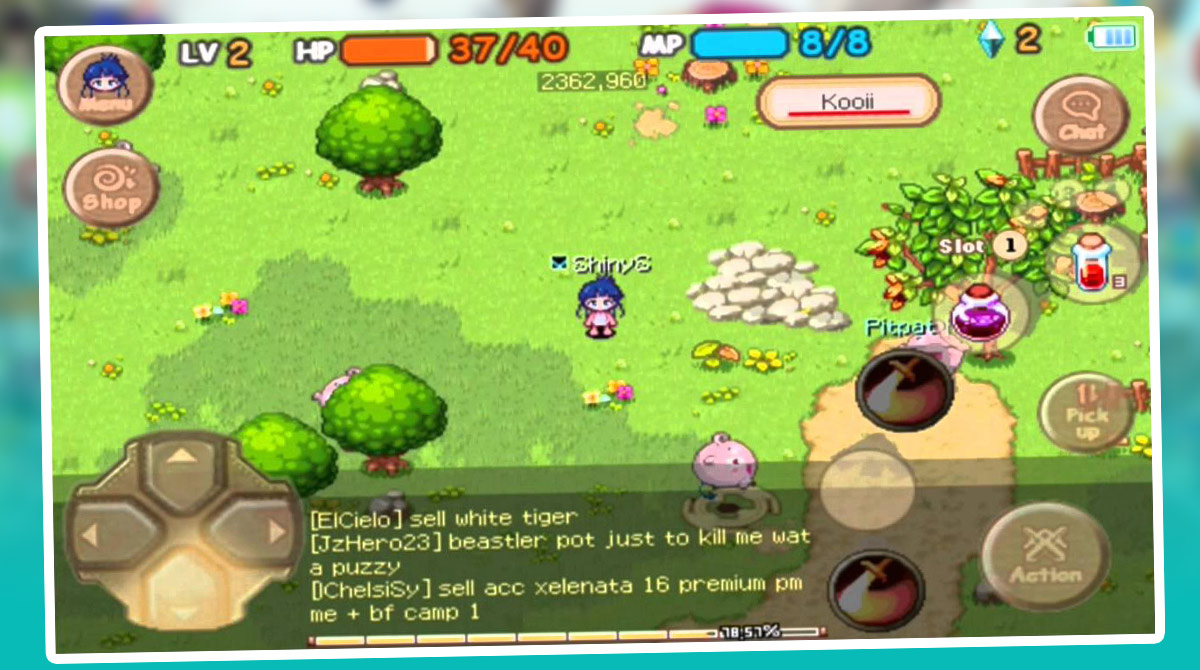 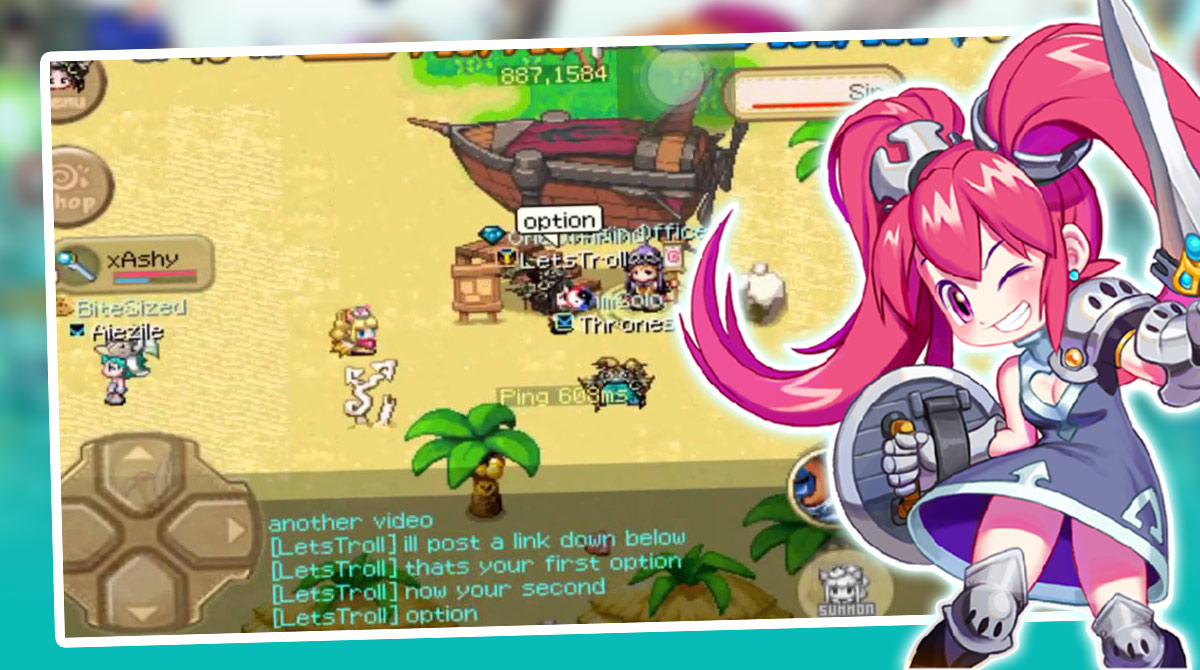 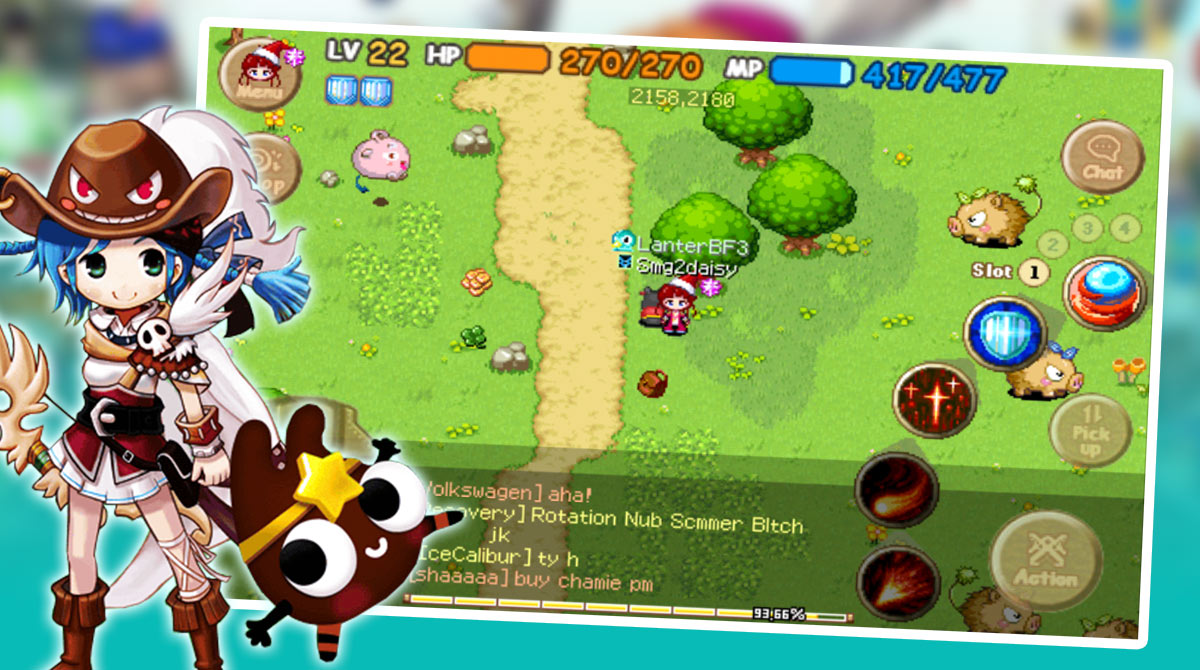 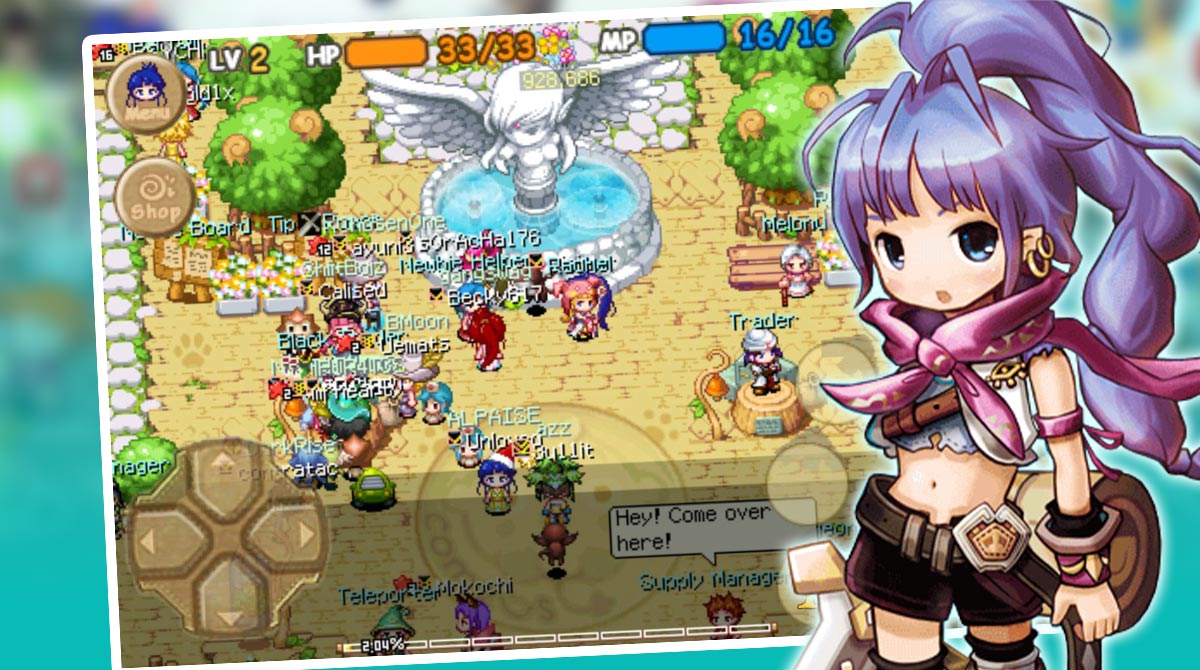 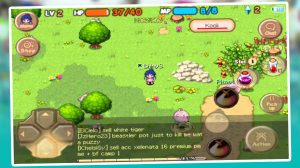 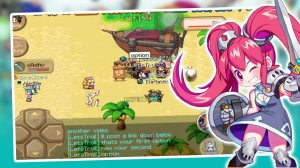 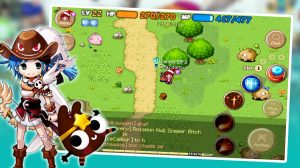 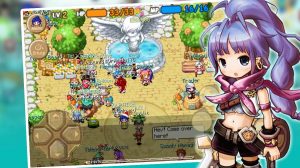 Enter a world of magic that you get to explore freely. Complete quests, fight your way to the top, and bring your team to victory! Pick a side: King Roberto of the Kingdom of Lanos or Emperor Kanos of the Siras Empire.

Become a magician, ranger, or brave warrior of your own choice! There is so much to do in this magical world. You can either fight with your friends or against them. Create a guild and make friends with players around the world. This MMORPG game will bring out the best in you. Are you ready to face the challenges and consequences?

Play the world of magic on your PC for free. Download it here on this site and Install it on your PC for a better gaming experience online. Choose what you want your character to be between the three classes and enjoy the game!

Step into the World of Magic on PC

The World of Magic is a Role-Playing game by Com2uS, where your character gets to pick a side between King Roberto or Emperor Kanos. More than that, you also get to choose from three classes: Warrior, Magician, or Ranger.

Other than that, you can explore many things in the game which you can enjoy in the long run. Discover quests to finish and enemies to fight. Play with your friends through the world of magic online and hone more of your skills. Join or build a guild that you will have to fight with and bring to victory! The possibilities are endless, especially in MMORPG games.

Play the world of magic and experience the vast magical world as you’ve never seen before. Bring your friends with you and bring a pet to guide you in your quests. A companion is all you need to complete this magical experience.

How to Play The World of Magic

Like every MMORPG game, you can do many things here since not everyone will face the same challenges. You have the freedom to do almost anything you want in The World of Magic. But first, you need to choose your realm, whether you want to pick the side of King Roberto of the Kingdom of Lanos or Emperor Kanos of the Siras Empire.

After that, you can select your class between Ranger, Warrior, or Magician. Best of all, get a chance to customize your character and your character’s status. Once done, the adventure begins with the tutorial on how to navigate the game. The game is easy to understand, though hard to master. But once you finish your quests, you will understand that you only need to hone your skills to become an epic adventurer.

Did you enjoy playing this game? How about turn more for different role-playing games? Catch Guild of Heroes – fantasy RPG game now or Lineage 2 Revolution all for free! Download these games with your friends.