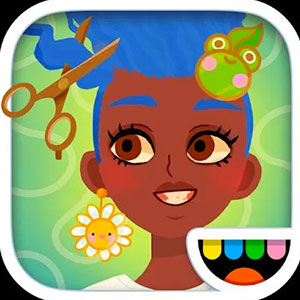 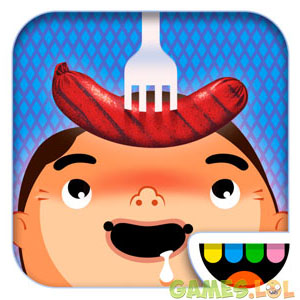 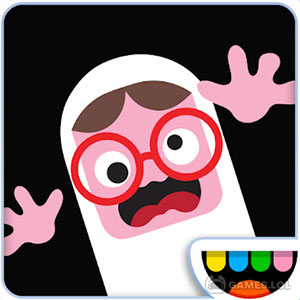 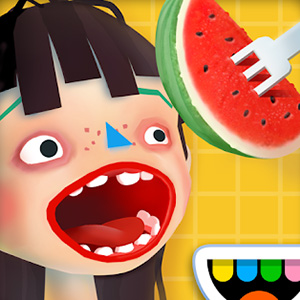 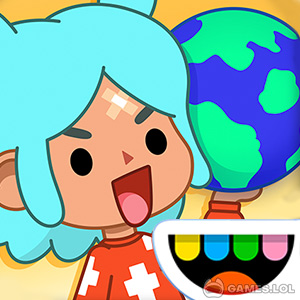 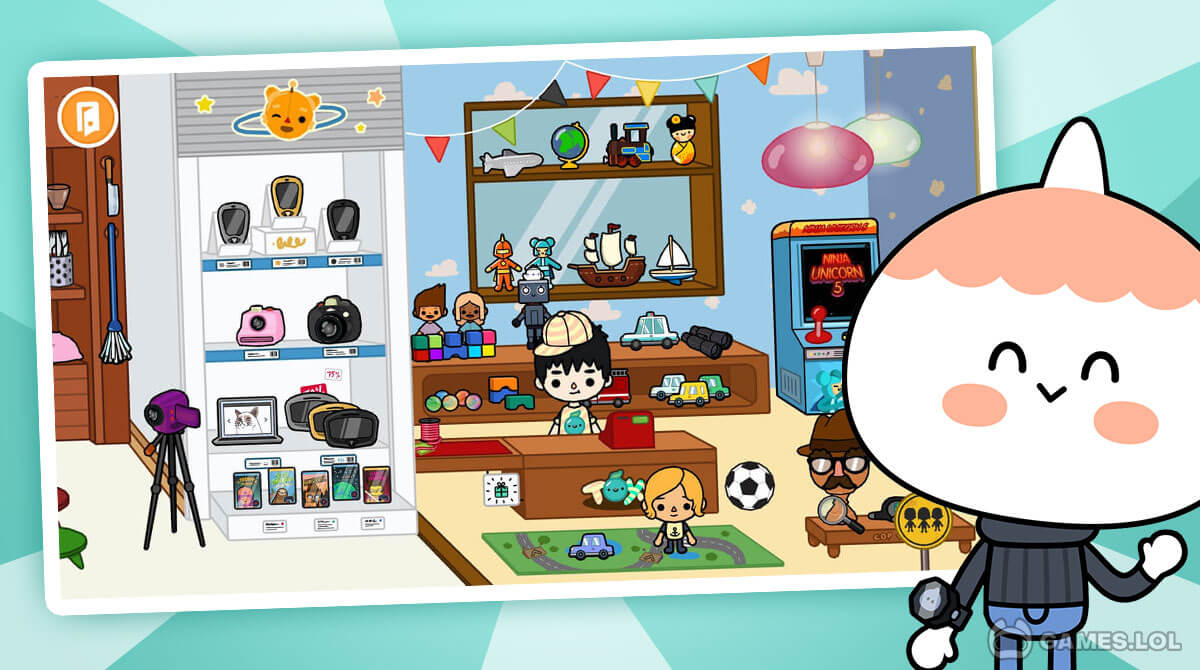 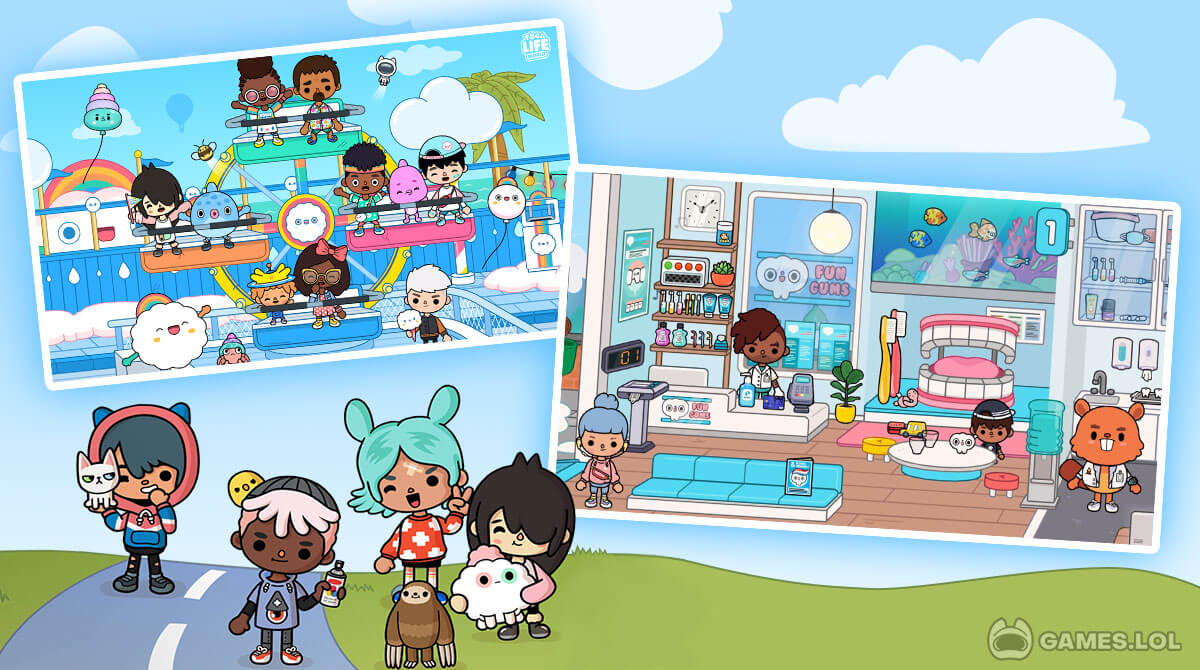 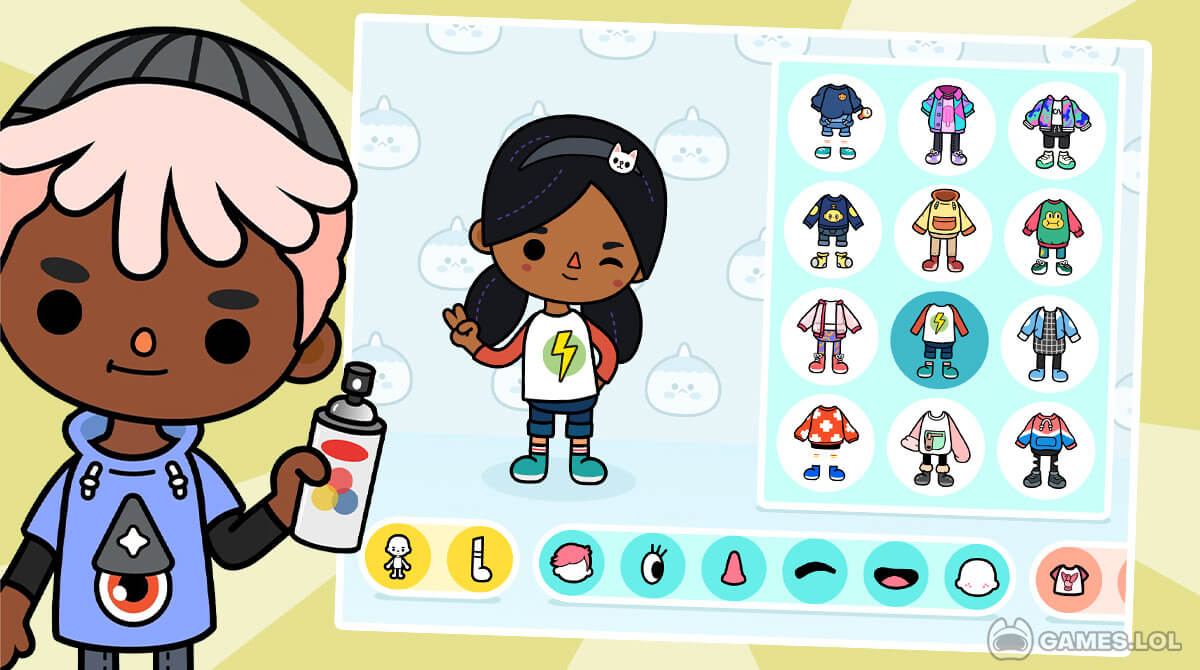 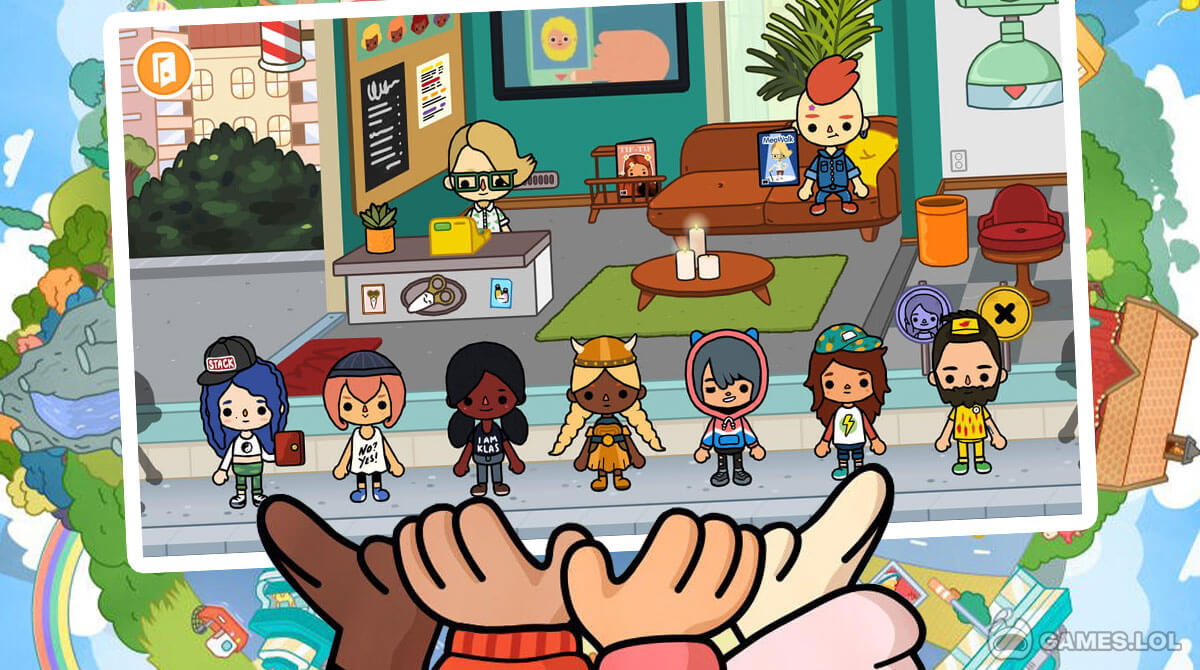 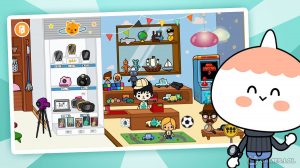 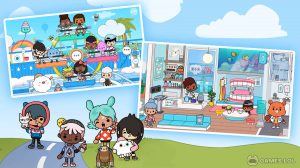 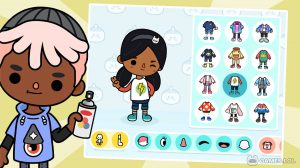 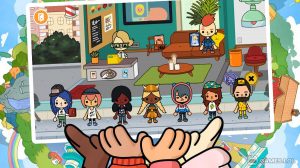 Toca Life World allows children to explore their imagination. Developed by Toca Boca, this game lets players build a world of their desires. From creating characters to building salons, they can make everything from scratch!

The game also lets kids create their own stories! They will decide the past, present, and future of their characters and their environment. It lets children experience a certain level of independence minus the real-world consequences. It also offers fun features that they’ll surely enjoy. The better part of the deal is it’s free on PC! Play with full-screen graphics and customizable controls!

If you like cute characters and world-building, then Toca Life World is the game for you! It’s an educational sandbox game where kids can hone their creative minds. They can customize everything from creating playable avatars to building structures! It’s a whole new level of gameplay that lets children have fun and learn at the same time. The best part is if you already have other Toca Life Series like Vacation and City, your kids can have the town’s populace visit these different locations. Your kids can expand their city and set up their shop using their progress from the other apps!

Toca Life World lets you create your very own world! It’s a neat game that also offers unique features unavailable in other titles. The gameplay mechanics as well as the controls are easy to understand too especially if you play it on PC.

If you already have an app from Toca Life, you can unlock these locations for free on Toca Life World. You also get to keep the progress you made in those apps. Your children can choose which maps they want to explore while playing the game. They can click on a specific building and then select their characters to place in certain scenarios. So it’s all about creating stories, and your child’s imagination plays a huge part in this. They can pretty much dictate how they want their world to look like. It gives them the freedom to do whatever they want in this amazing game!

Toca Life World is one of the many groundbreaking educational kids’ games we have in our library! We also have the My Tamagotchi Forever— a PC remake of the popular Tamagotchi device! You can also develop their academic minds with Puzzle Game! We have a lot of games for your child’s development. Moreover, they’re absolutely free! 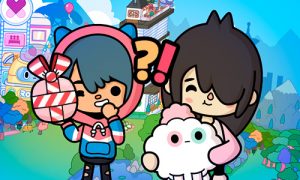 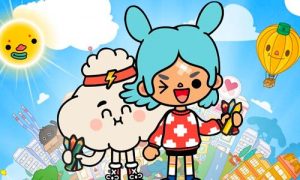 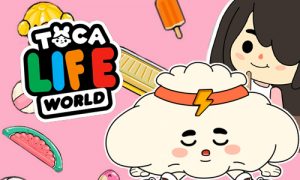 Toca Life World is the perfect game for kids and kids at heart who miss letting their imagination run wild. Before the internet, social media, and other forms of entertainment right now, most kids would just play with toys.
Posted on April 28, 2021