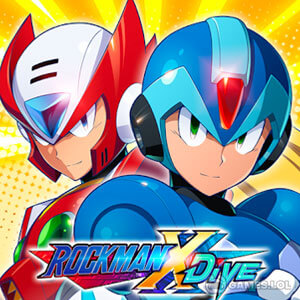 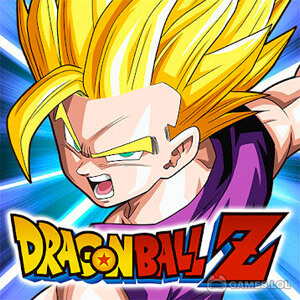 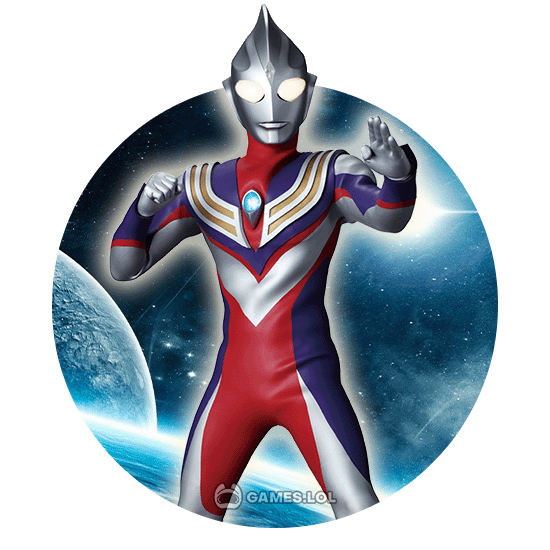 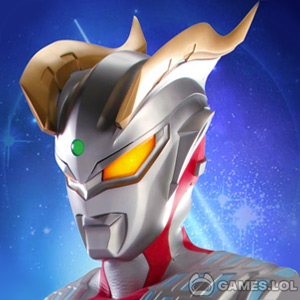 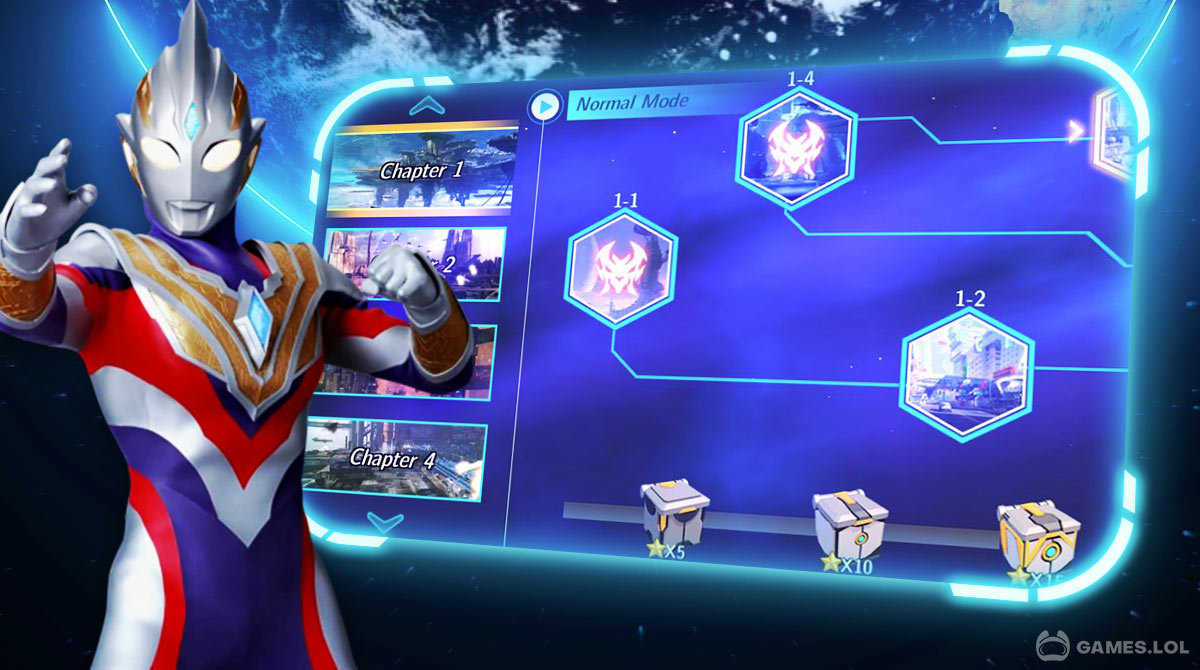 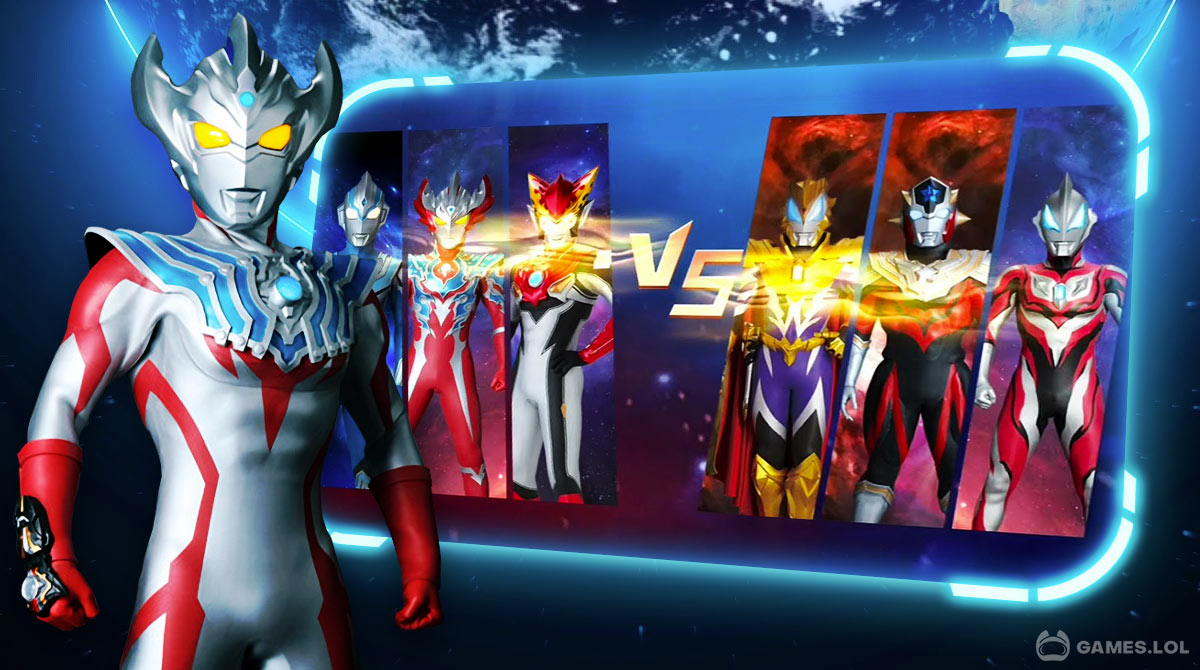 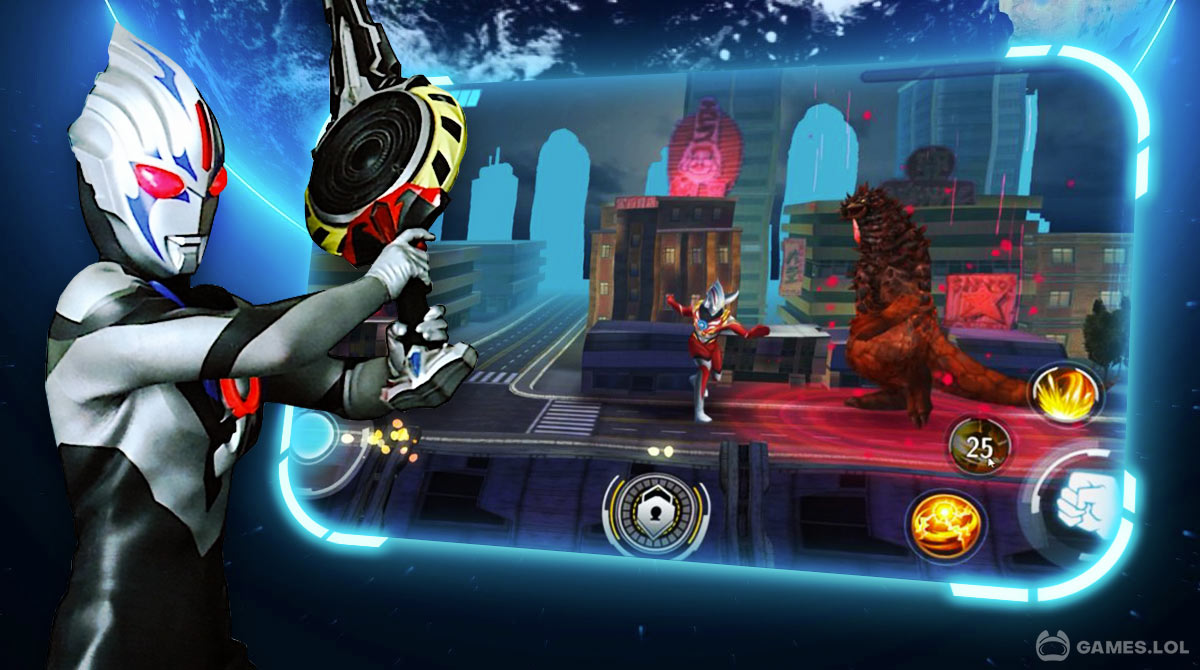 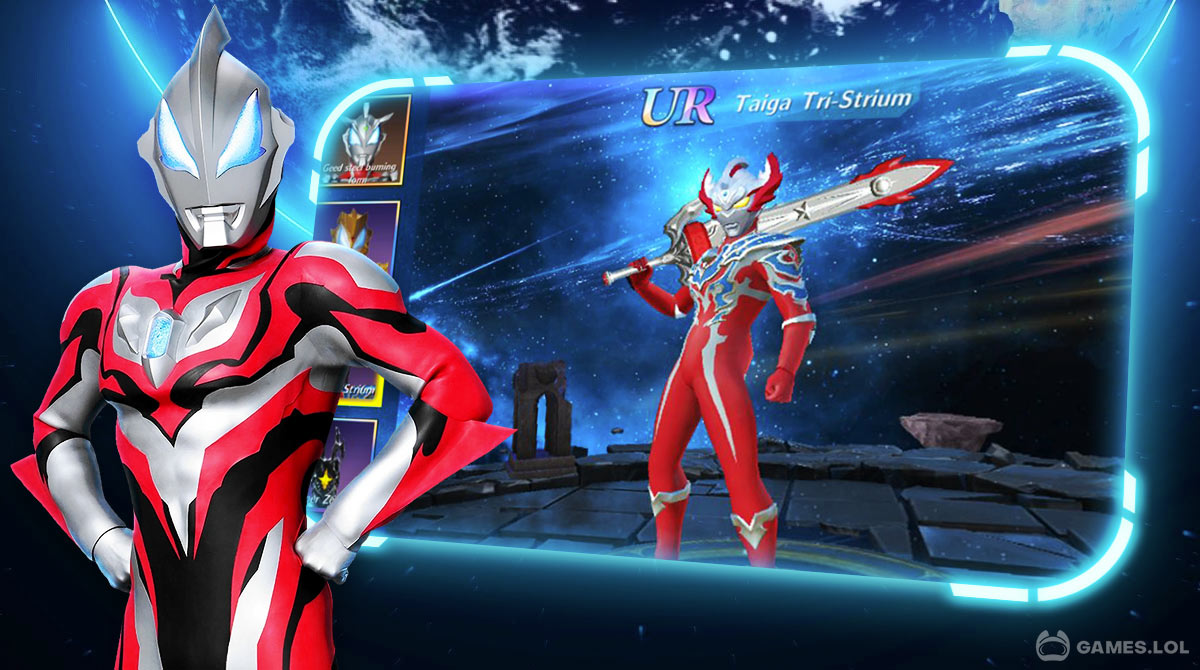 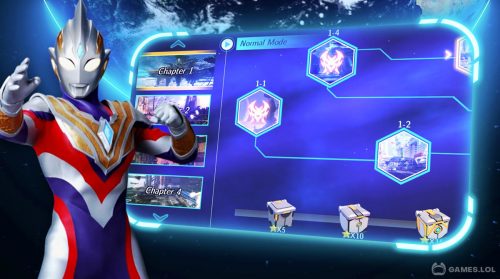 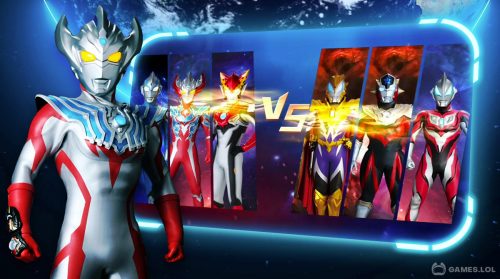 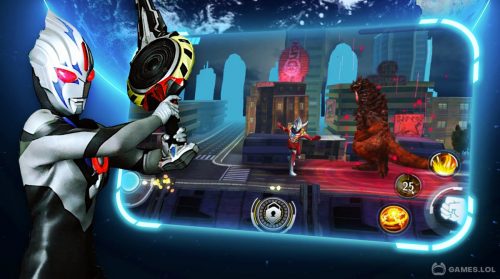 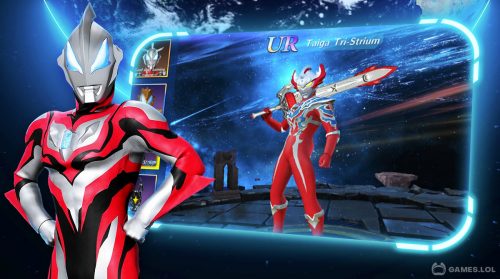 This intense action game shows user-friendly graphics elevated into action by fighting robots. If you’re fond of robots and killing batches of enemies, you will enjoy this feature. In addition, this game is officially licensed by Tsuburaya Productions and boasts many recognizable characters. Furthermore, it includes settings and voices from the saga.

Ultraman Fighting Heroes is inspired 100% by the Ultraman story and has its own joystick and controls. The joystick is used for moving each hero in whichever direction you want. Once you are familiar with all of it, the competitive PvP system will be unlocked.

You will meet dozens of enemies that will try to kill each of your robots. These enemies are coming at you at a fast pace. Therefore, you should maximize how you use each of the characters. Do this by using the action buttons for you as a player to combine multiple attacks.

There are six popular huge robots in the game, namely Taiga, Fuma, Titas, Saga, Tregear, and Ruebu. You are free to experiment with each of their skills within the game. Also, there’s no need to worry about the health status of your heroes. There’s always a health bar that indicates their health status and it’s up to you to balance every bar.

Balancing each of the bars adds excitement to the game for it determines whether you will lose or win. So, you should always be alert at every moment. This action game will thrill you with dynamic battles, and you have to strategize to help you to advance more attacks.

Some Strategies Within the Game

Ultraman Fighting Heroes is not just a game with dynamic battles. There are also applicable strategies that adds a sense of action. You can execute either clash of brute force or quick reflexes to outwit your opponent. Additionally, you can formulate your own strategy and execute it.

You can have a better advantage to steamroll the enemies if you understand first the capabilities of each hero. And because Ultraman heroes are plenty, experimenting with any of them can expedite your learning curve. The game is fast-paced, so to gain the final call, be aggressive to eliminate the enemies.

To enjoy more of this game, you can also try Zombeast: Zombie Shooter. It bears some similarities to Ultraman Fighting Heroes is a first-person shooting action game. Stealth Master: Assasin Ninja also has its share of action. You can get these action games for free here in Games.lol!