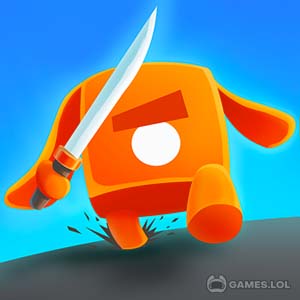 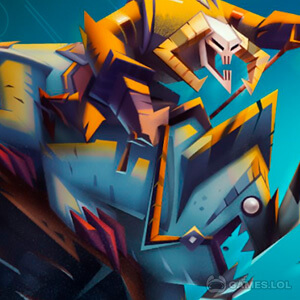 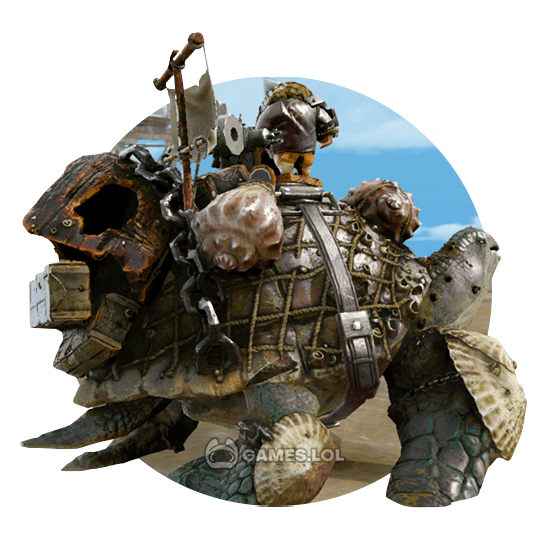 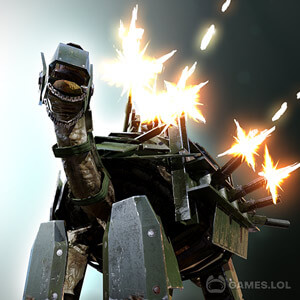 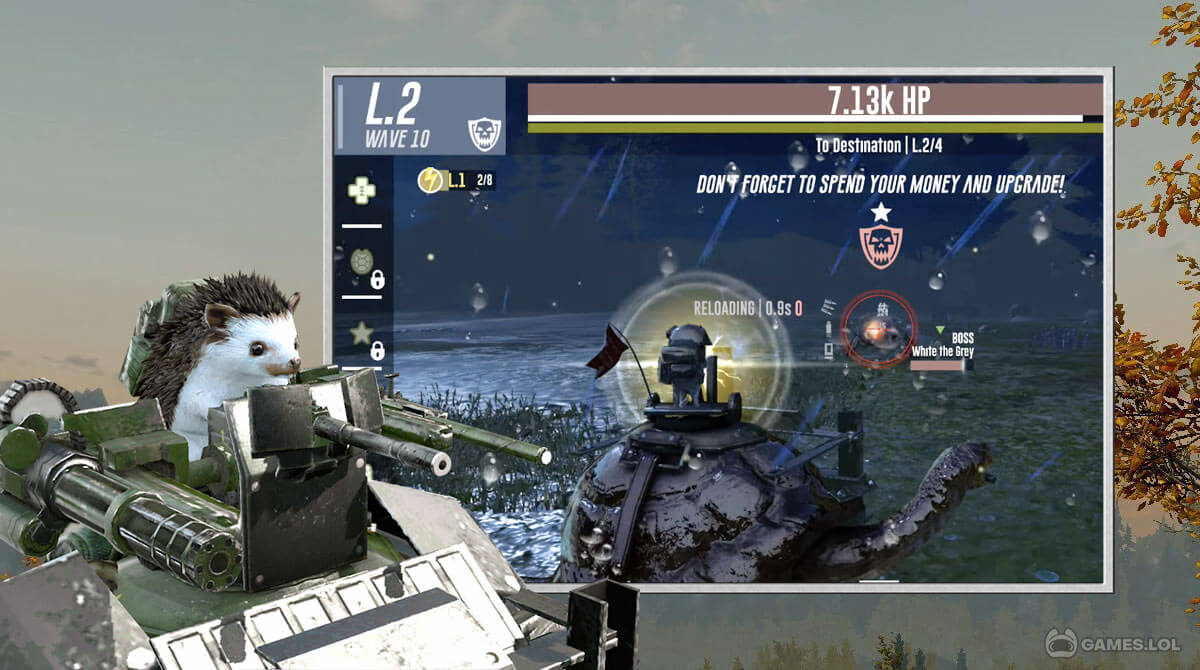 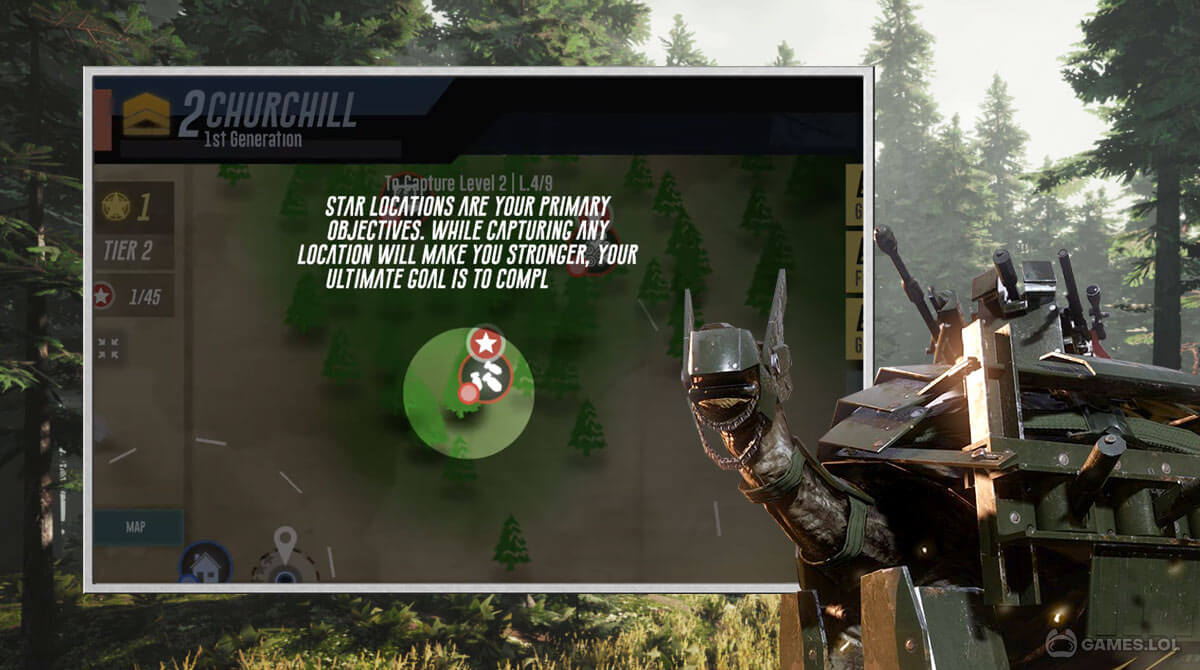 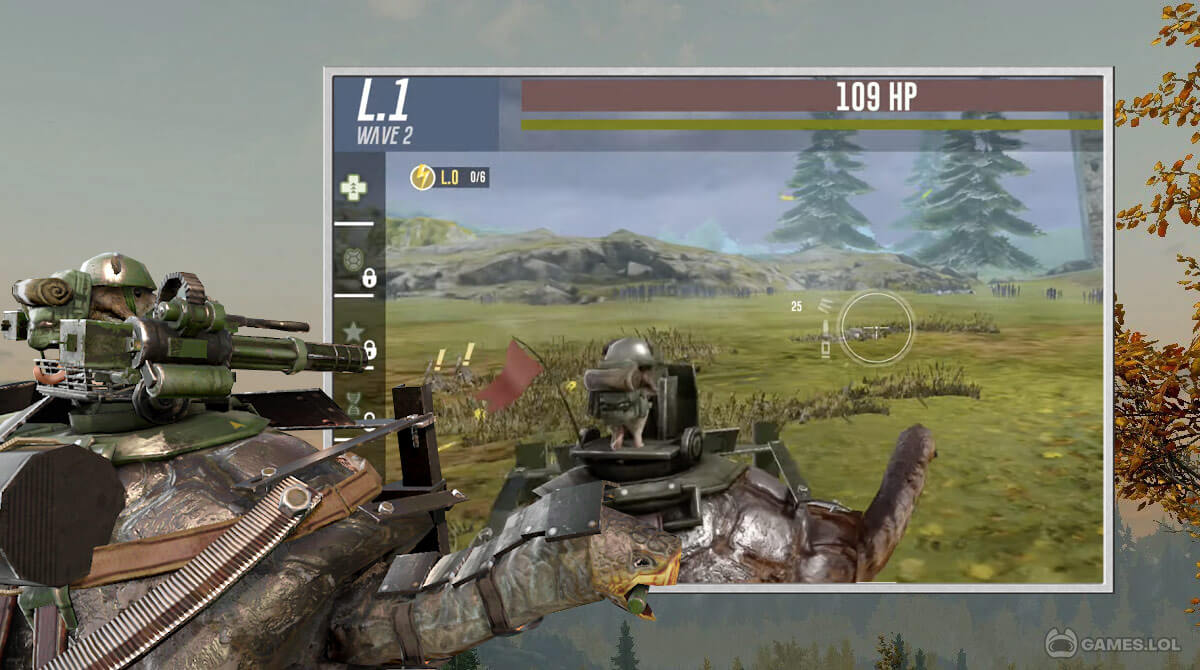 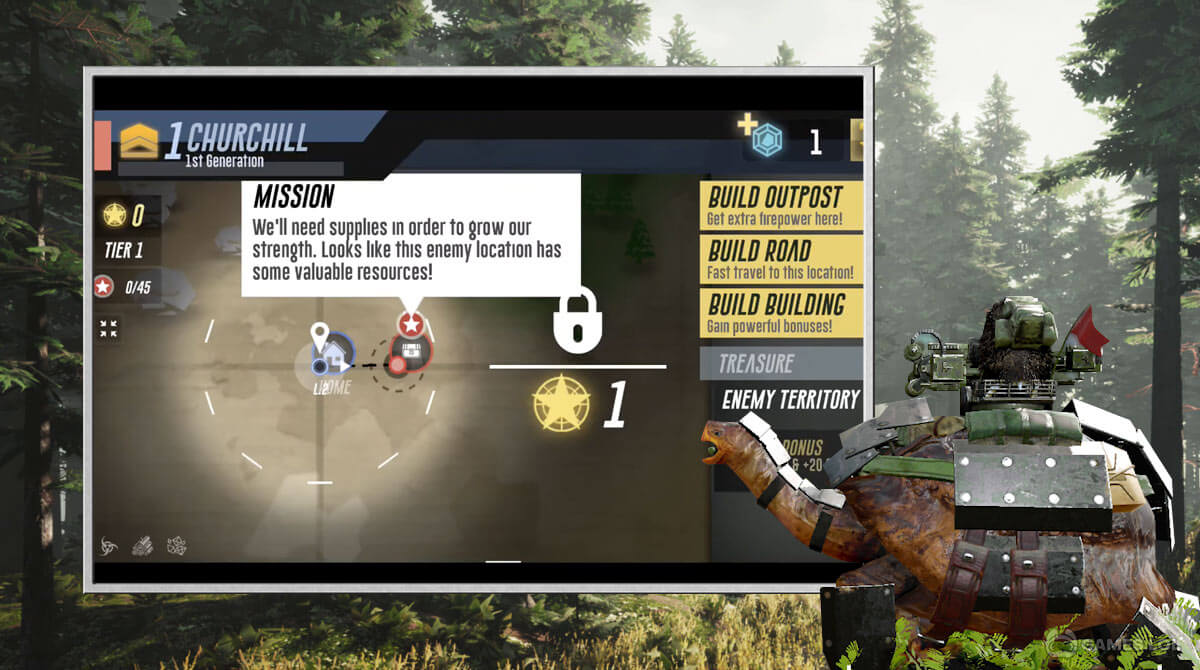 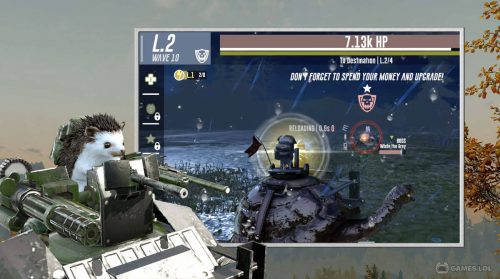 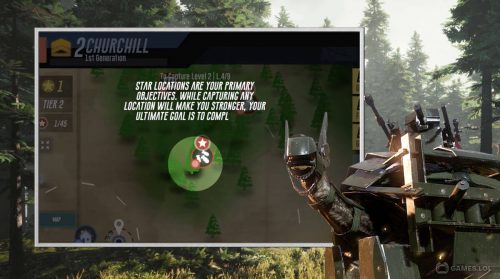 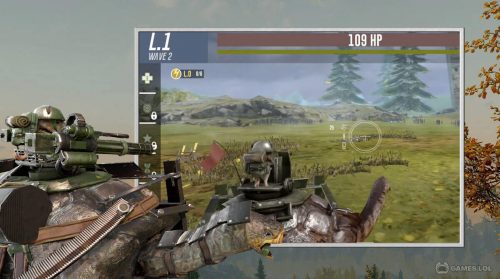 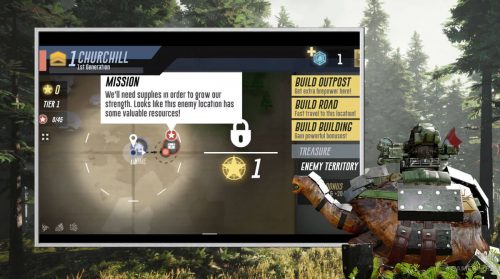 One of nature’s most formidable battleships, the War Tortoise, is being piloted by you! While taking aim and firing destructive weapons on waves of adversaries, explore a massive universe. Create your own style of play and choose between active and passive play.

Unlock a ton of heroes and pilots. Expand the capabilities of your support and tortoise units. Unwind, go fishing, and gather a large variety of fish. Set sail on historic adventures. It is down to you to restore tranquility to the earth!

You play as a tortoise in the video game War Tortoise 2 in a world where other creatures attempt to attack it using sophisticated weapons. Using your arsenal of weapons and the assistance of your colleagues, you will be able to aim and destroy them effortlessly. You’ll discover an intriguing fact: all of the creatures are incredibly technologically advanced.

It’s your responsibility to eliminate any advancing foes who aim to harm you. You will visit diverse locales and investigate wholly genuine settings. For a more immersive experience, they also present you with fresh foes and alter the climate and environment. Players can uncover many different units with fantastic traits and support features in War Tortoise 2 in addition to the War Tortoise’s strength.

Some mice will possess weapons and approach the adversaries you see to take them down at close range, while others will support Tortoise’s firepower. Their upgrade stats, which you must increase to defeat various foes, are likewise complicated. Some goods are also highly pricey and utilized in risky circumstances.

Become A Warlord in War Tortoise 2

As your tortoise moves, you will view it from above as a friend uses weaponry to anger adversaries. The number of additional companions you acquire to fight alongside you while facing off against numerous adversaries will increase simultaneously. You can also rapidly spot your enemies on the gaming screen and launch an assault.

A progress indicator that displays your level completion rate is visible when you first load War Tortoise 2. Tortoises will frequently move to this spot, which the adversary will naturally try to prevent by attacking you repeatedly. You will need to strengthen your character because waves of foes will constantly attack; this upgrade will cost a lot of money.

The War Tortoise part, which includes metrics like Damage, Critical, and many more, will be the first upgrade item that piques your interest among the many other upgrade items. In addition, you are aware of the efficiency following the upgrade, so you may properly plan your resource utilization.

If you are looking for other action games similar to the one featured on this page, then you should check out World War 2 Frontline Heroes: WW2 Commando Shooter and Tactical War: Tower Defense Game.