What the Hen: Enter the Dragons! 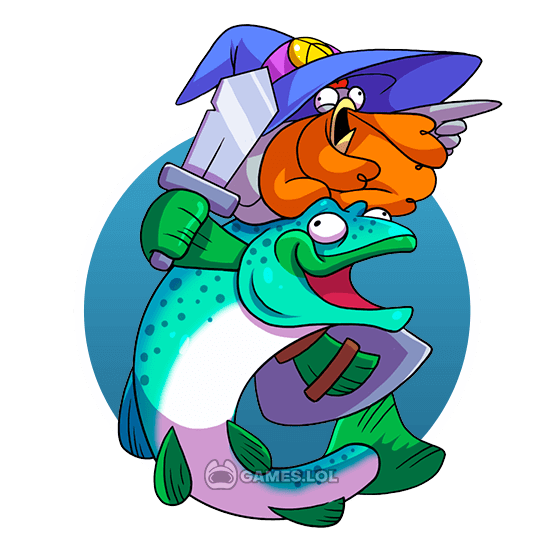 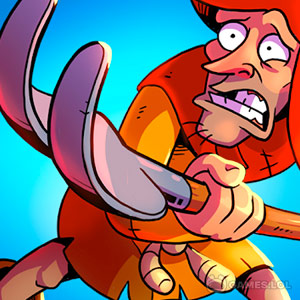 What the Hen - A Cartoony Mad Chicken Adventure Game 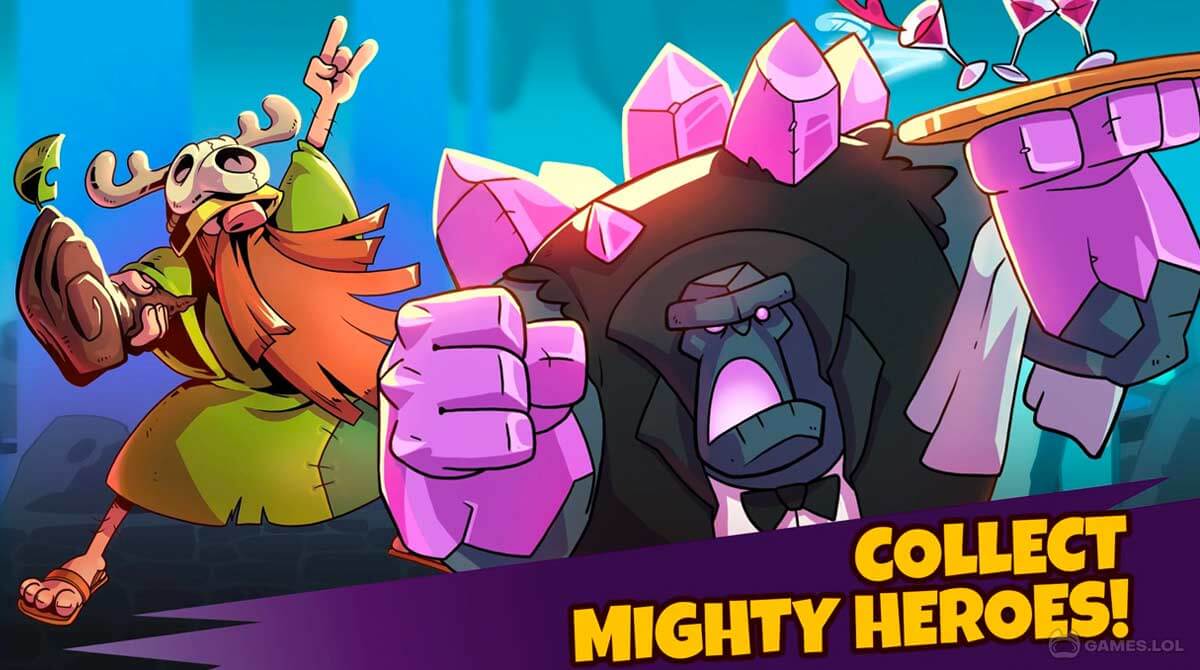 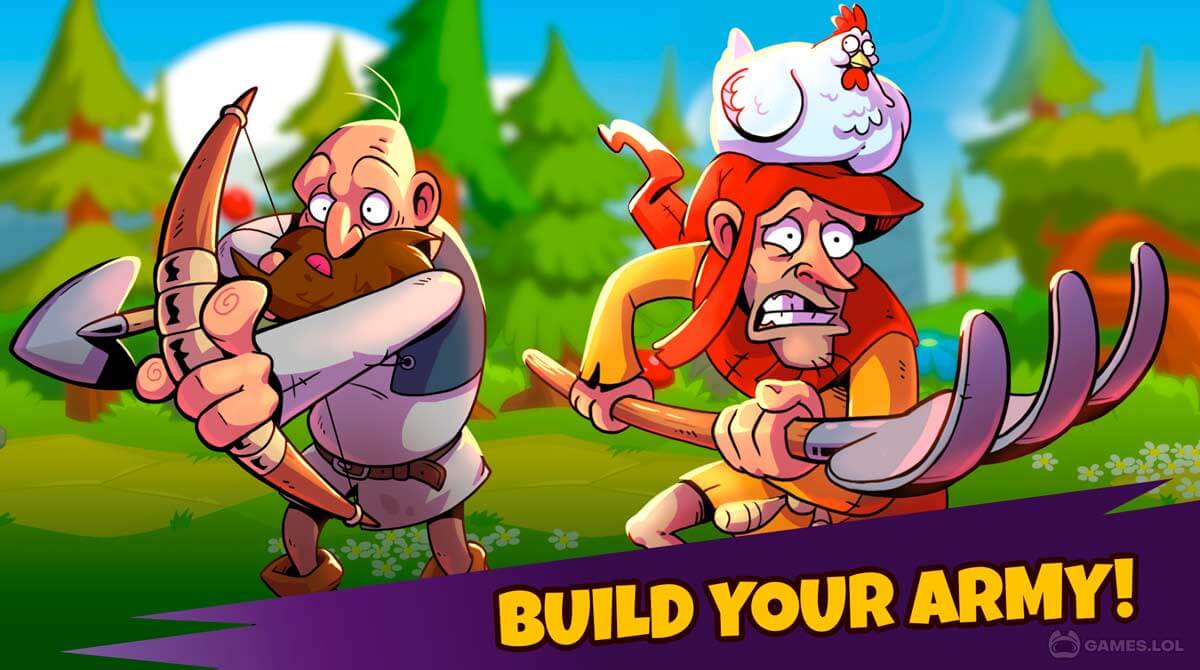 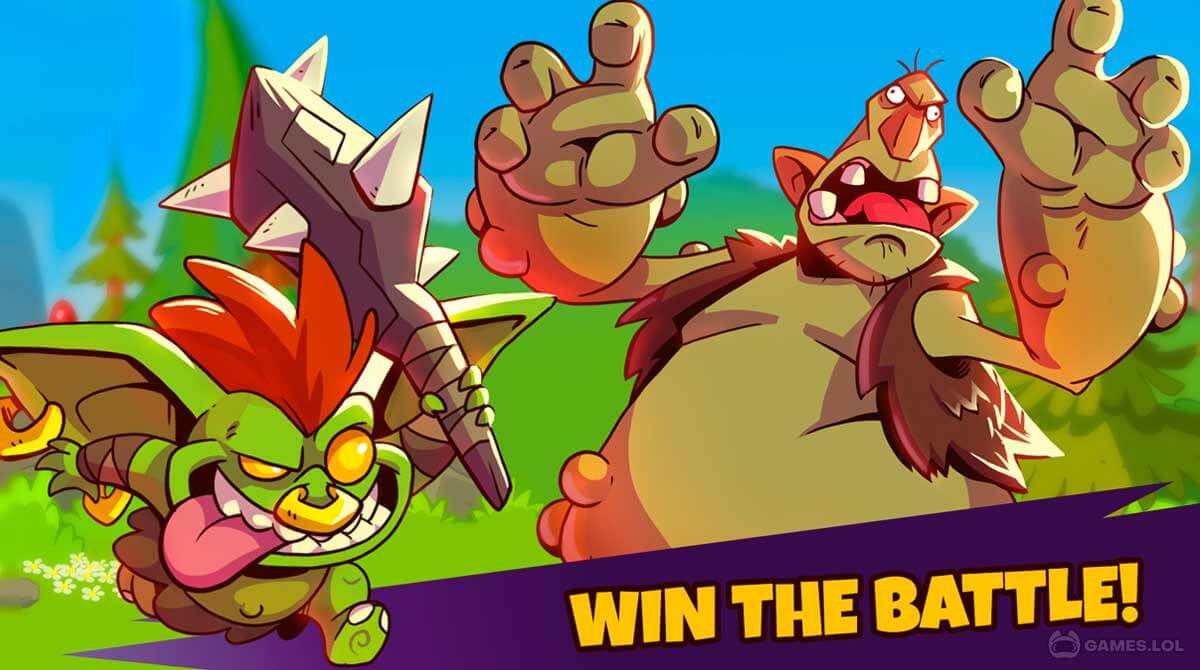 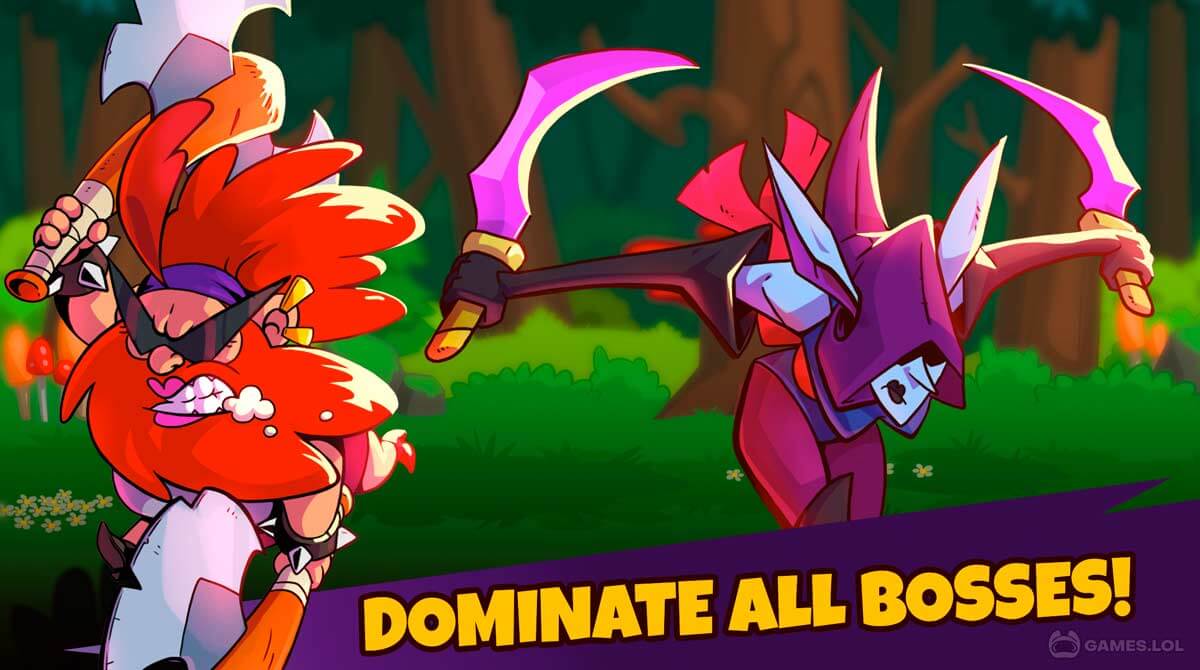 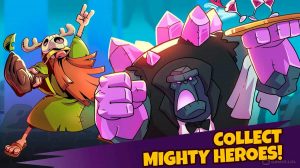 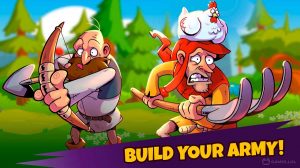 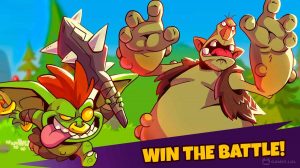 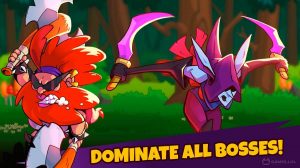 Are you ready for a fun adventure game that will force you to showcase your skills when it comes to fights? Prove yourself in Arena battles and enjoy barbaric boss fights in What the Hen: 1on1 summoner game! It’s a strategy game that’s loaded with crazy adventures and immersive gameplay. Here, you will have the chance to engage in a crazy chase after the mad chicken wizard. With your epic summoner powers, duel the most cartoony and wackiest bosses while you collect the most hilarious heroes.

What the Hen is a 1-on-1 summoner and strategy game by Charged Monkey which is all about wacky fights against barbaric foes, collecting crazy cards, and plenty of Arena fights. Here, you have the chance to immerse yourself in fantastic, or HENtastic gameplay with tons of adventure. You get to fight against bosses, collect powerful Summoner Heroes, and discover hundreds of levels with thousands of one on one Arena battles. Furthermore, you also have the chance to create and join clans in this incredible summoner game!

You can collect and unlock over 70 new characters in the game. This includes the famous sharpshooter “Polly” and the acclaimed “Ice Queen”. If want to get the ultimate hero, choose from any five-character categories and unlock rare legendary heroes that can help defeat more enemies.

How to Become A Summoner in What the Hen

As a summoner, your job is to summon some of the most powerful and wackiest heroes. They need to do your bidding and defeat the bosses in an epic boss fight. There are tons of adventurous campaigns you will undertake, which is why you need to upgrade your heroes.

There are millions of chicken-chasing summoners out there, who you can invite on an exciting one on one battle. Finally, join or create your own cool clan filled with powerful summoners, just like yourself! So, immerse yourself in a crazy cartoony story, and become the most powerful summoner out there!

Go on a solo battle against millions of chicken chasing monsters in huge arena duels on What the Hen! If you want to increase your chances of winning, you can also ally with your summoner friends and join clans. And while you’re here, check out more strategy games like Heroes Arena and Lords Mobile for more crazy quests and adventures!