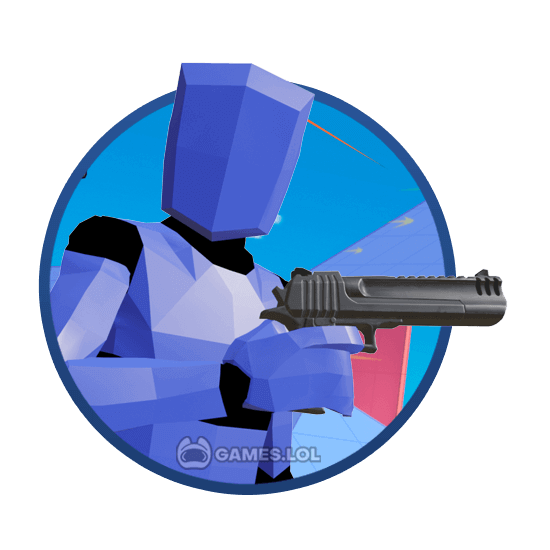 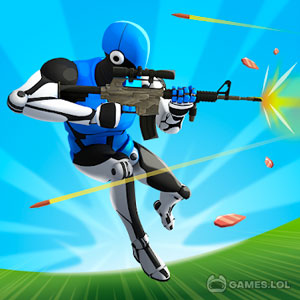 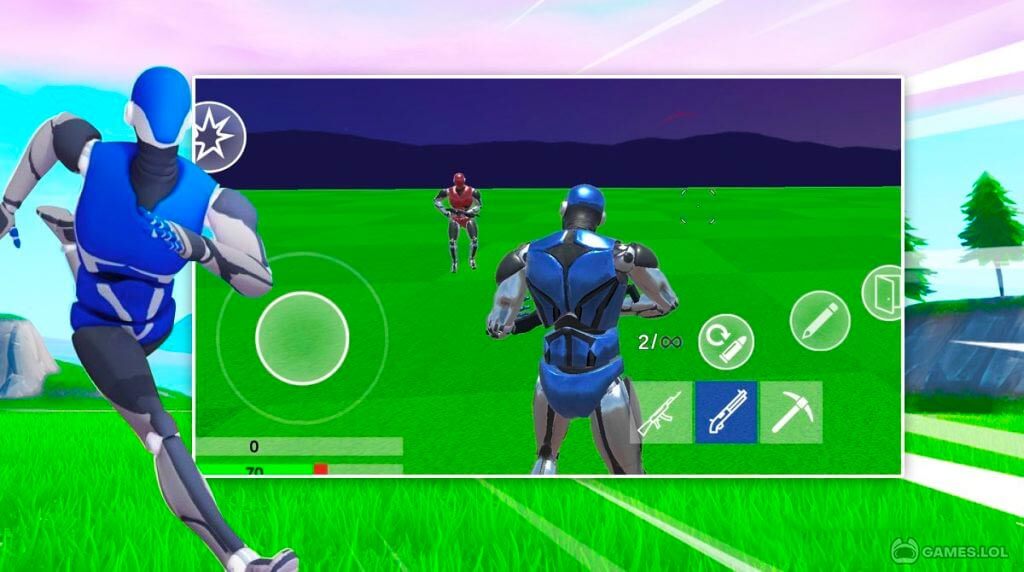 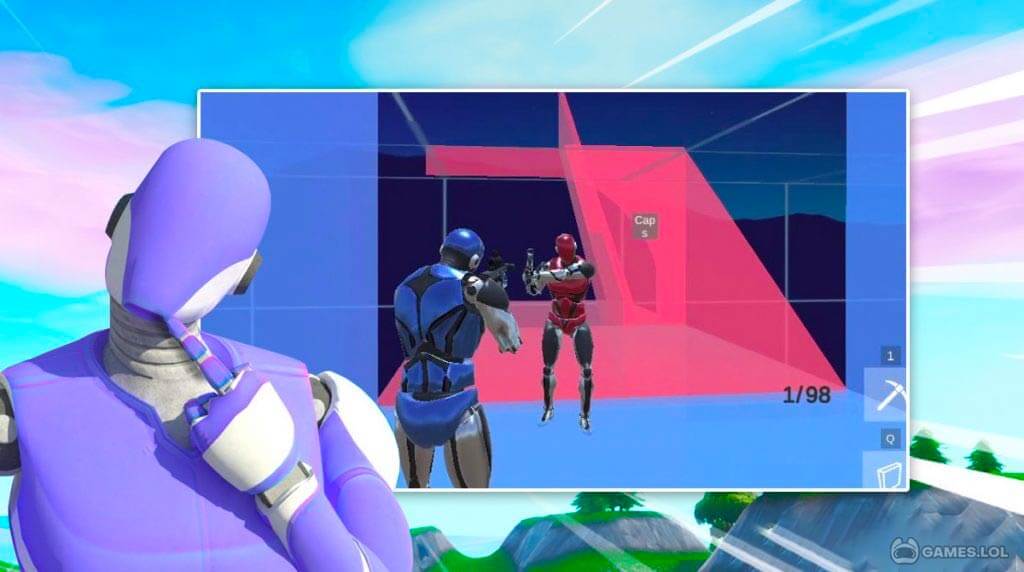 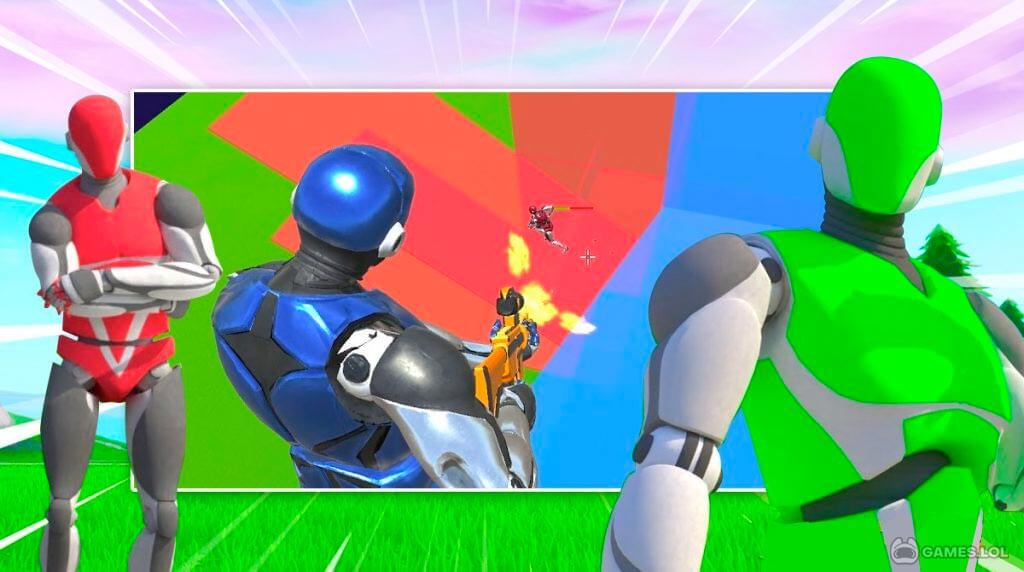 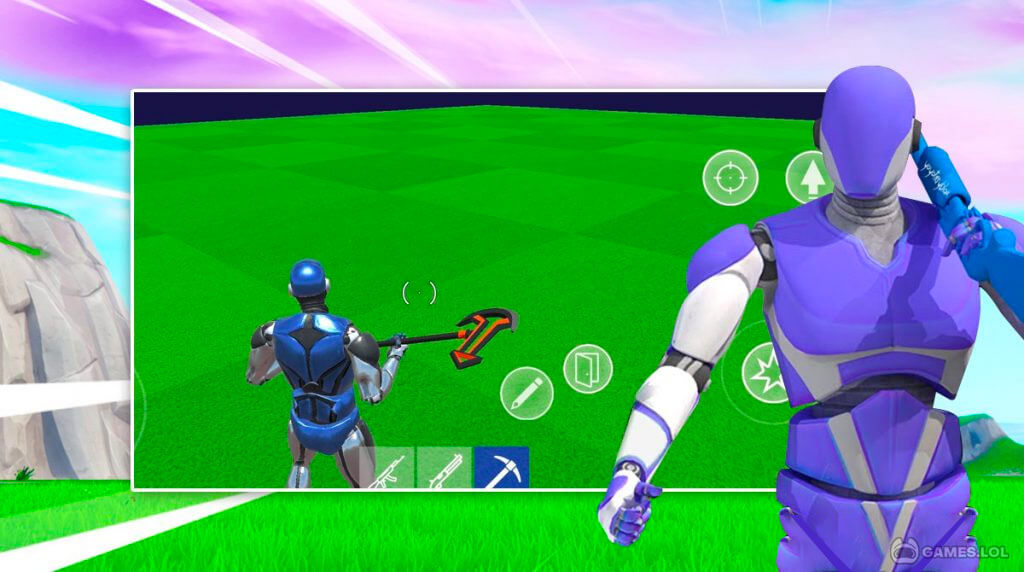 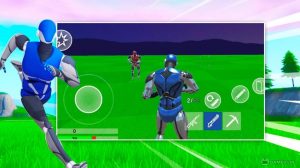 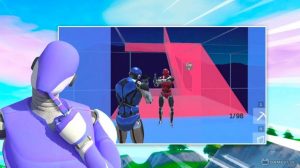 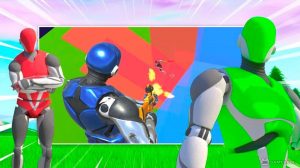 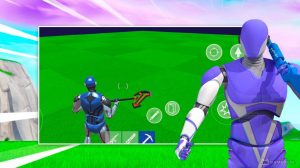 Prepare yourself for a one-on-one action battle game that will challenge your edge. Fight your way to success against your only enemy who can kill you with ease. Unleash your agility with 1v1.LOL – Battle Royale Game. If you are excited to play this game, check it out to be guided.

1v1.LOL is an action battle royale game where you will compete against another player in battle. This action game introduces you to the world where you must prove your craftiness. This craftiness includes defensive tactics that should give you an edge over your opponent. Like other battle royale games, you will fight your way to survive in battle.

The only difference is you will only do it against one player. This means that you need to focus your energy on your one common enemy. Because of that, the game becomes like a duel you need to win. There are many approaches that you can do to win the duel. But first, you should learn the gameplay by continuing reading.

1v1.LOL offers you an action-packed immersive battle gameplay experience. The game brings you a battling simulator where you need to fight against another player, one on one. This will be exciting as you will do everything in this simulation to survive.

The rule of the game is so simple. If you kill your opponent first, you will win. This is also the case with your enemy if he kills you first. The exciting part of the battle is when you will build your fort to defend yourself from enemy bullets.

During this time, you need to be agile to outsmart the moves of your only opponent. If you are tired of the 1v1 battle, the game also offers 2v2 battles. Either way, the excitement is still the same, with a difference in tactical approaches.

Play 1v1.LOL – Battle Royale Game on your PC today. If you are fond of playing action games, find them here in Games.lol for free. You can also try Forward Assault and Bullet Echo.