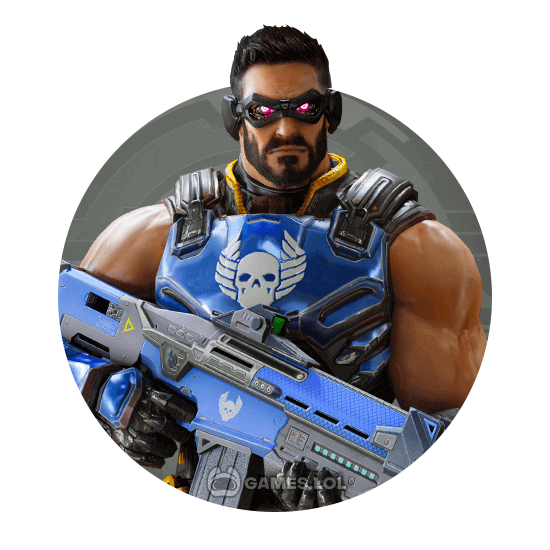 Evolution Battle for Utopia - Immerse Yourself in Apocalyptic Battles 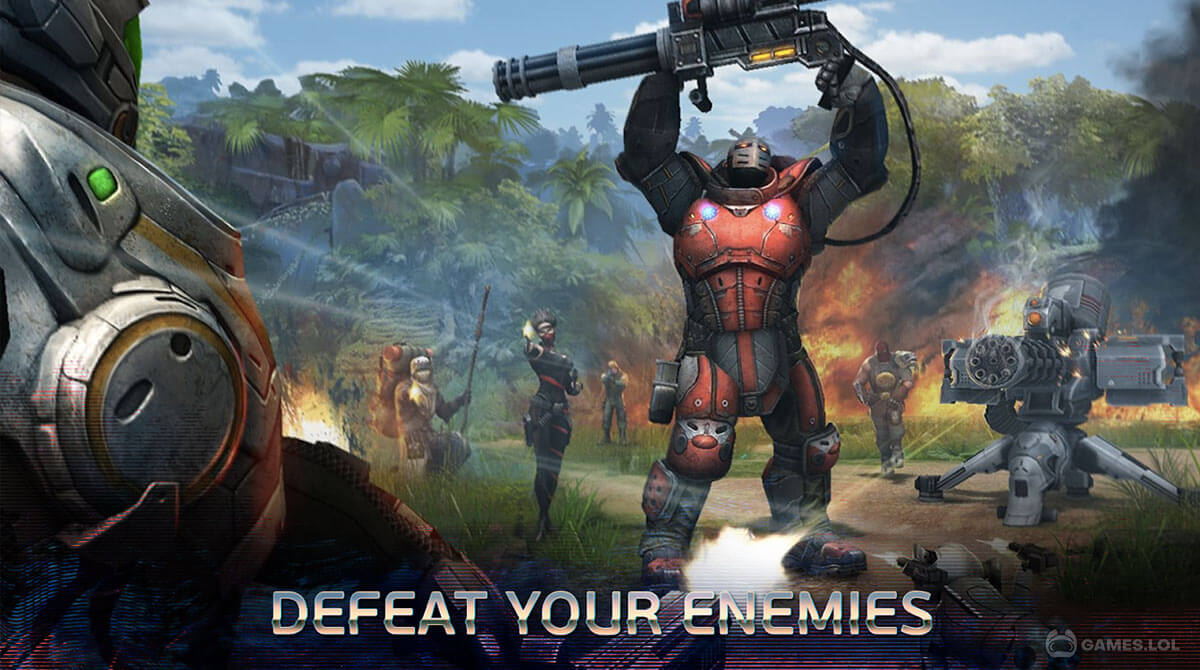 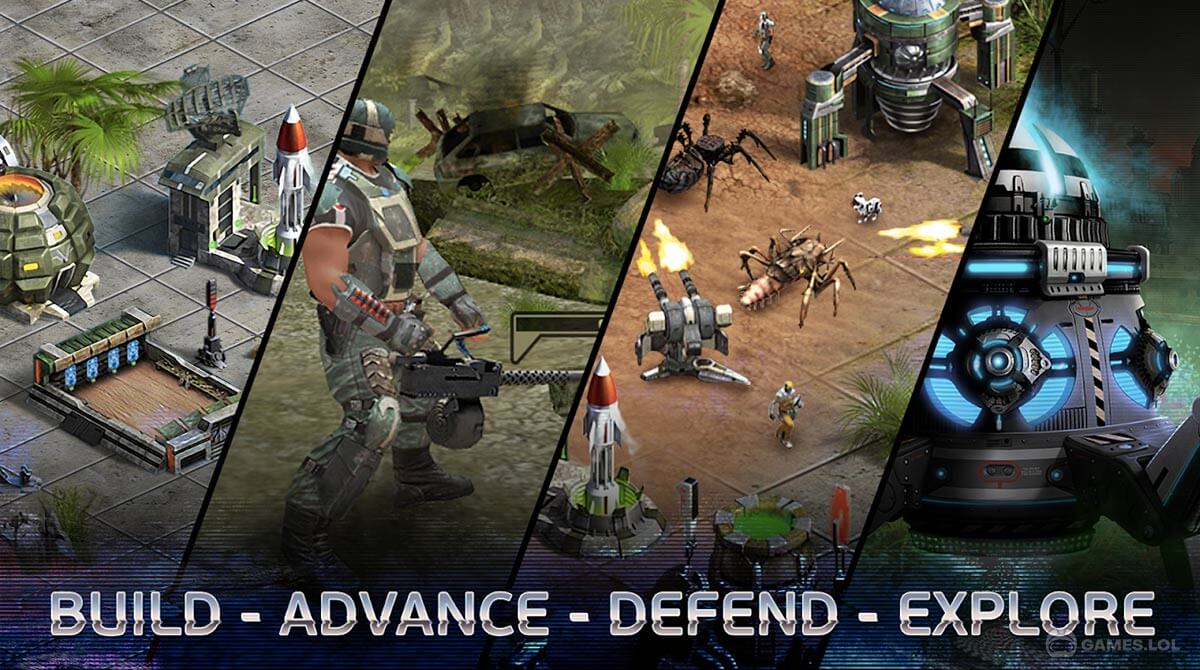 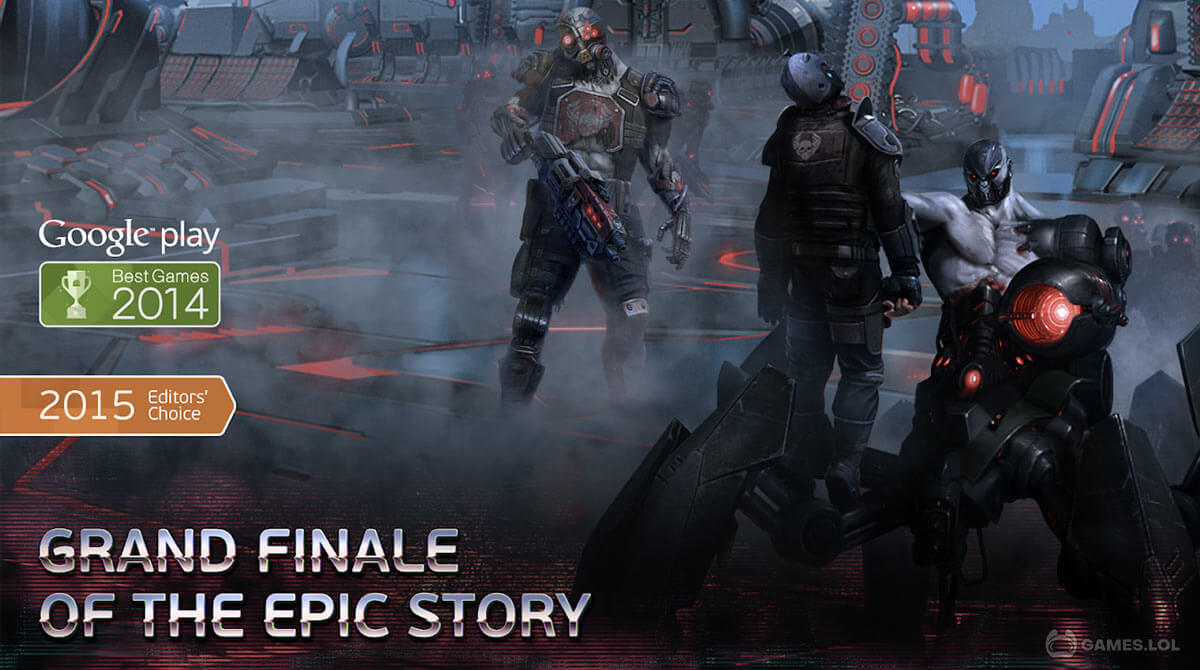 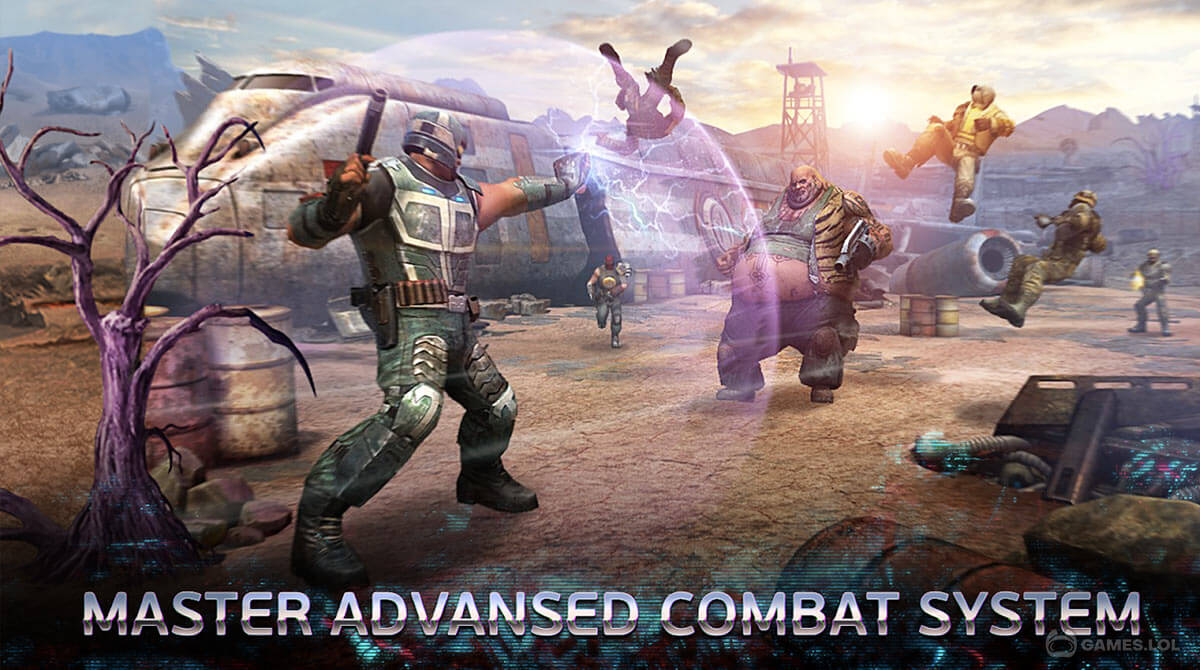 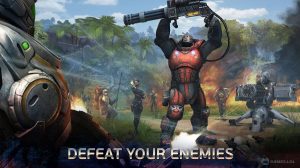 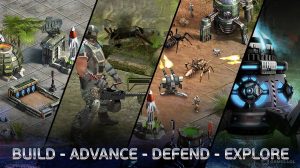 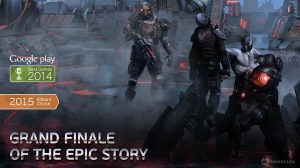 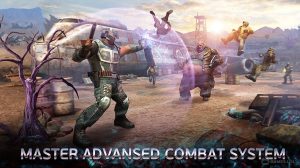 Battle with the extraterrestrials is one of the contagious trends out there. When it comes to battle games, Evolution: Battle for Utopia is one of the best. This action game will take you into an apocalyptic world where fighting is necessary to do. If you love the combination of war and bravery, continue reading to learn more about this game.

Published by My.com B.V., you can now download Evolution Battle for Utopia for PC. With its catchy game title that captivates players longing for adventure, this game is a real deal. But before we dive into the specifics of the gameplay, let us learn about the game’s storyline. It is crucial to give you a clue on why the gameplay is designed the way it is. It can also motivate you to make any progress because you know the story in the first place.

Evolution Battle for Utopia will take you into a post-apocalyptic world where the only ones left are the survivors. Because of this, they are fighting to survive any hostile forces that threaten them. This place is not the same as before, and surviving is always a necessity. Now that you’re here, you should act as a commander to battle against outlandish beings. This is where the actual gameplay kicks in. Without further ado, let’s dive into it.

As mentioned, Evolution Battle for Utopia takes place in an apocalyptic world. This world is not something everyone can survive on by just doing typical things. Everyone needs to fight! This introduces you to your task as a commander for survivors. Equipped with bravery and war weapons, you must embark on a quest to eliminate the outlandish creatures.

In Evolution Battle for Utopia, you will encounter outlandish monsters that take many forms. Expect to encounter giant spiders and snakes that can kill you with ease. To fight them, you can use your weapon to shoot them. Make sure to defeat first the monster indicated by the yellow circle. This type of monster holds a massive threat to your world. For better guidance, you need to observe their life as indicated by the health bar below them. This can give you a clue to decide when to stop shooting or to shoot more enemy monsters.

Now that you already know Evolution Battle for Utopia for PC, try it on your computer today! If you are interested in action games, Games.lol can offer you plenty of it for free. For related games, you can try Heroes of Cybersphere and Ultimate Robot Fighting.