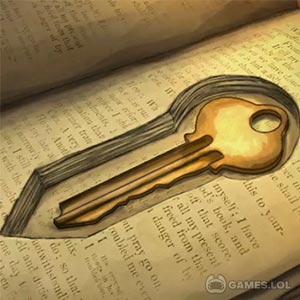 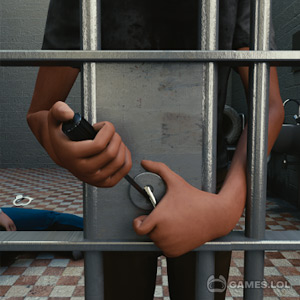 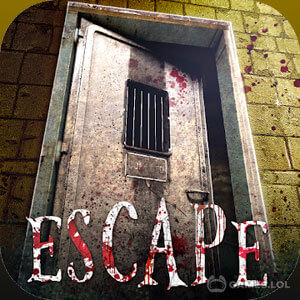 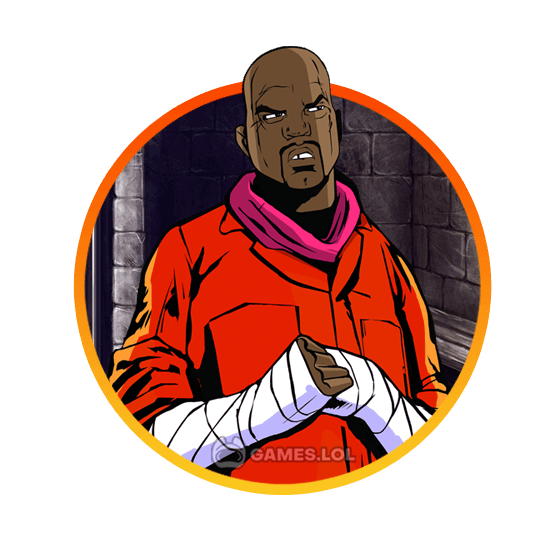 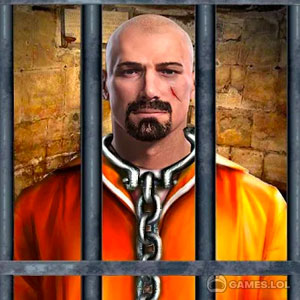 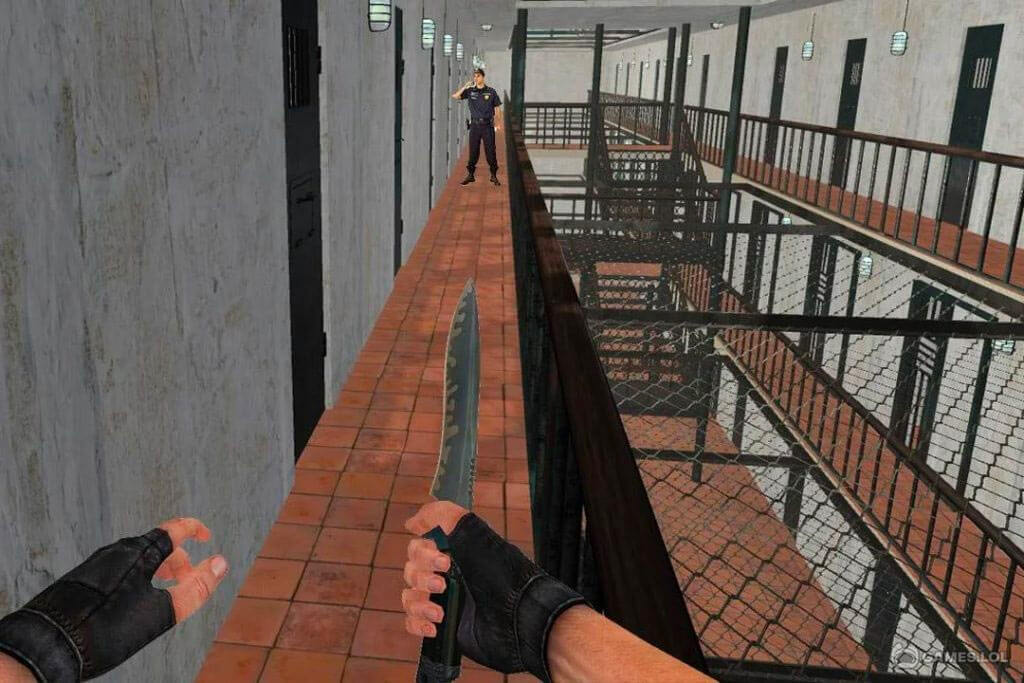 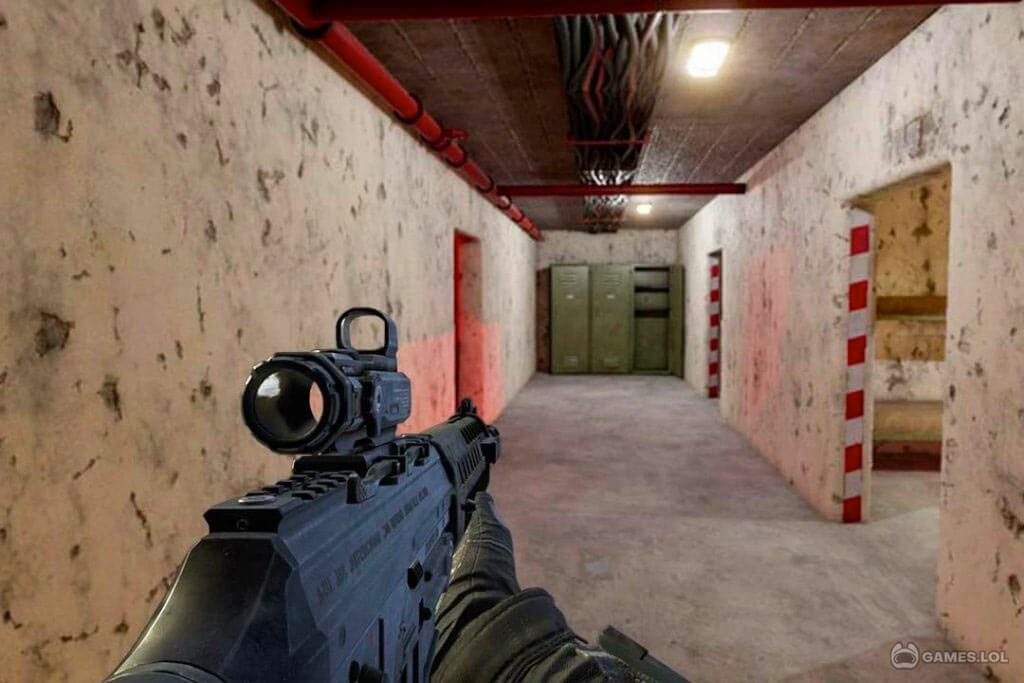 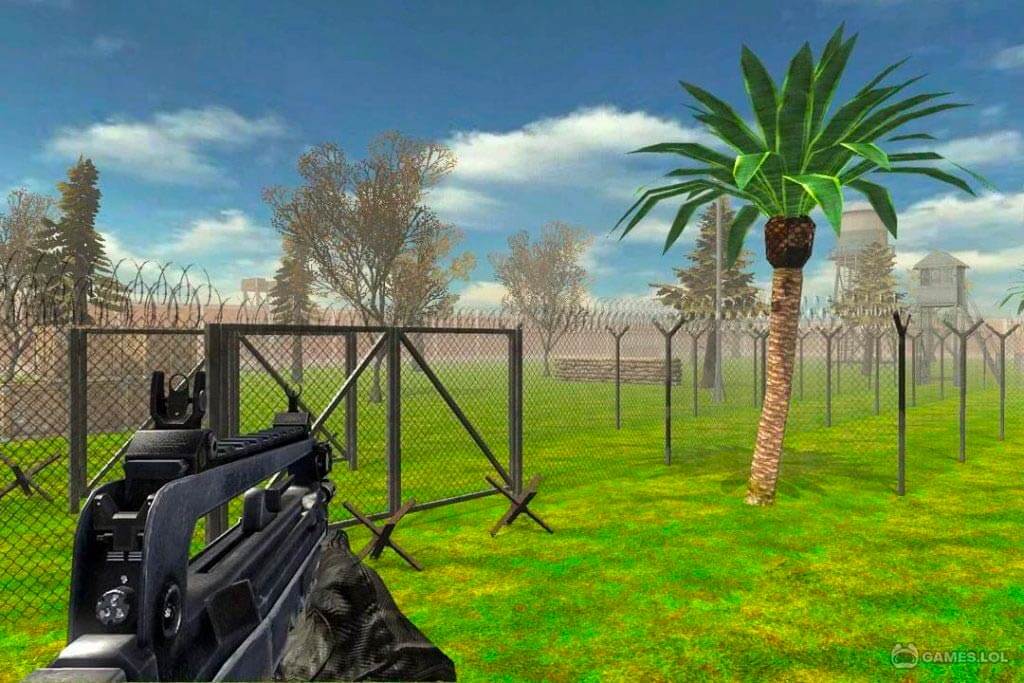 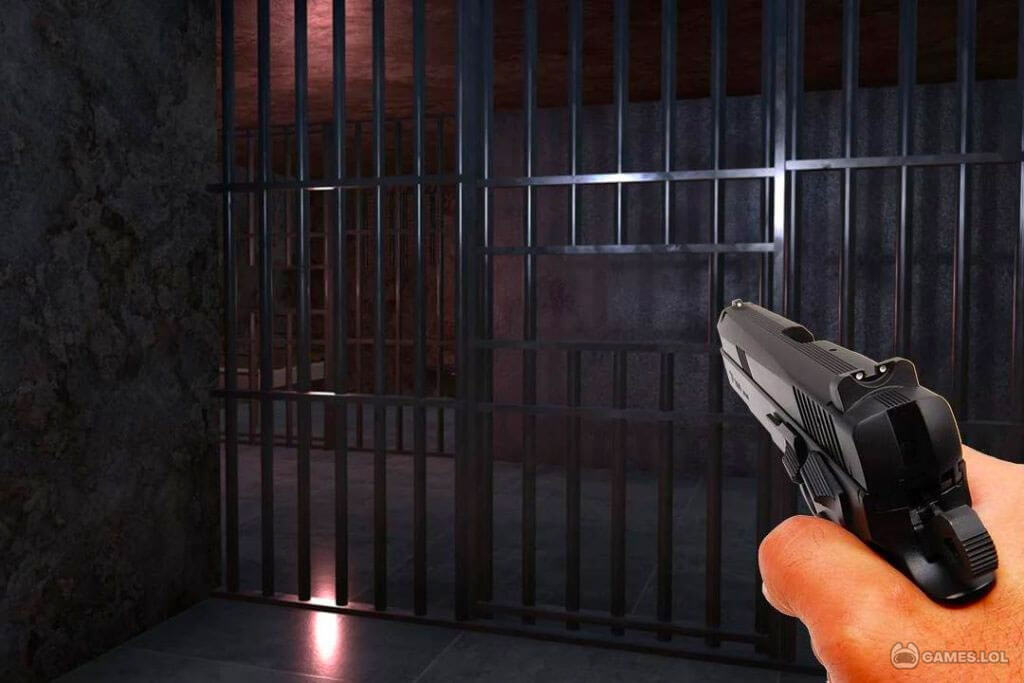 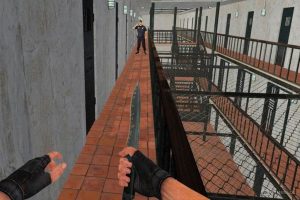 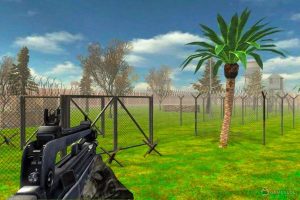 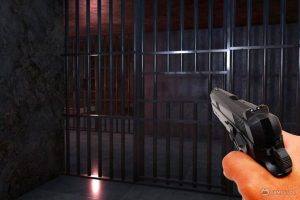 American Jail Break – Block Strike Survival Games is one of the most entertaining and unique jail games for PC. Aside from just breaking out of prison, you have to survive a deadly shootout against the cops! Experience the thrill of a cat-and-mouse chase with robbers and cops here in this pixel FPS prison escape and shooting game.

Aside from robbers and cops, a SWAT team, rescuers and nurses would also stand in the way. Make sure you wipe them out and run as far as you can or else you are doomed to a lifelong punishment in prison! Run for your life, shoot your enemies, and dodge an advanced security system in American Jail Break.

To survive an intense shootout, you have to arm yourself with high-powered weapons and firearms. You will have a default firearm, but you can also unlock bigger and better machine guns, rifles and pistols. Each weapon can be upgraded to improve precision and performance. Test your shooting skills on one of the best prison escape games!

Play the Game in Different Modes

American Jail Break – Block Strike Survival Games can be played in different modes. Players can complete 6 action-packed missions in either Cop or Robber Mode. This means that players can either choose to play as a cop and try to catch the fugitive or play as a robber who has to escape from prison and run away from the cops and other officials.

Aside from that, players can also choose to play the game in Easy, Medium and Hard Modes. For those who are still new to the game, you can start lightly with the Easy Mode. Competitive players who are looking for a real challenge can try Hard Mode. Enjoy an intense action-packed shooting game in high-quality 3D pixel graphic! Play American Jail Break – Block Strike Survival Games now. Check out other action games like LifeAfter and Game of Sultans.