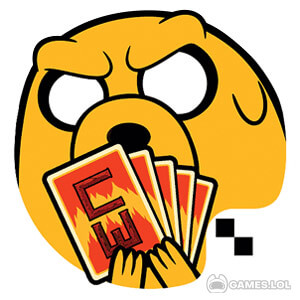 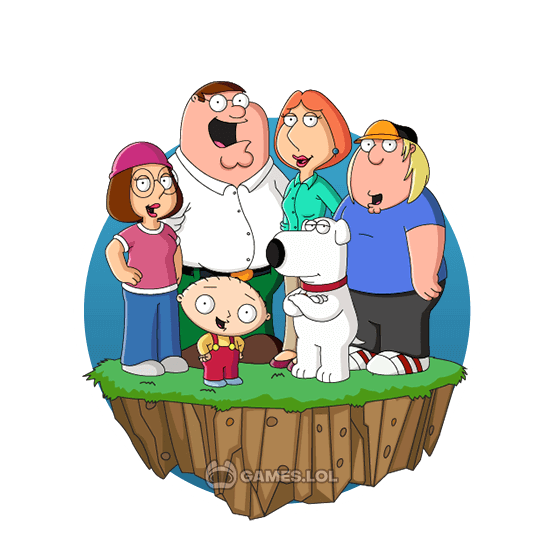 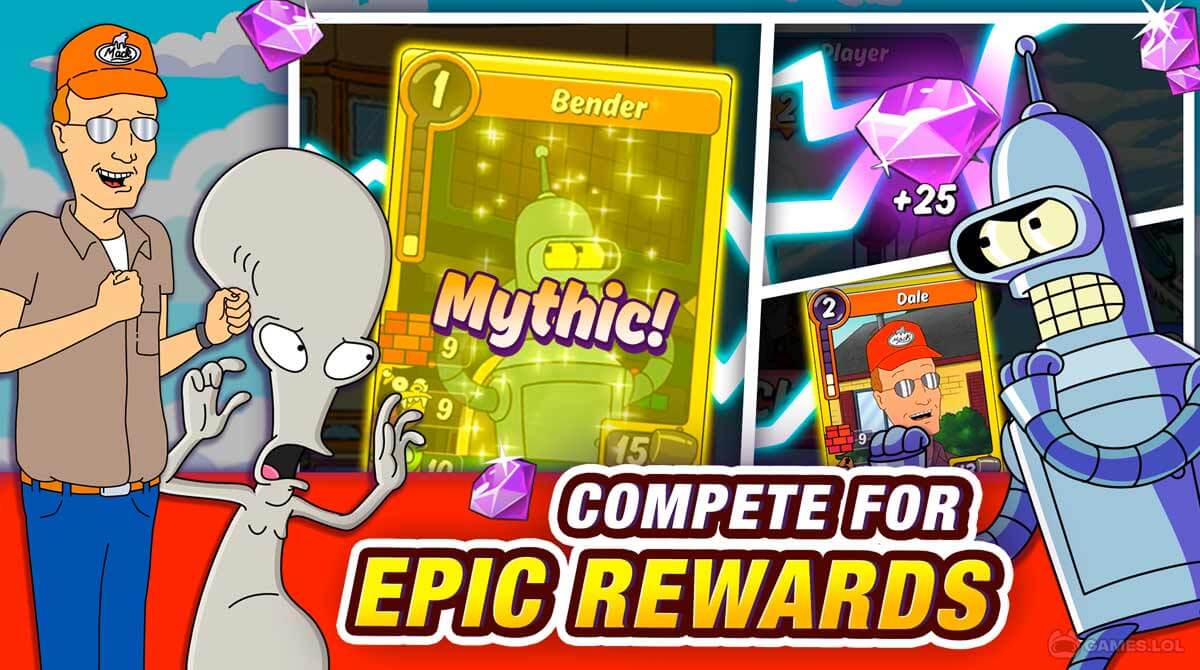 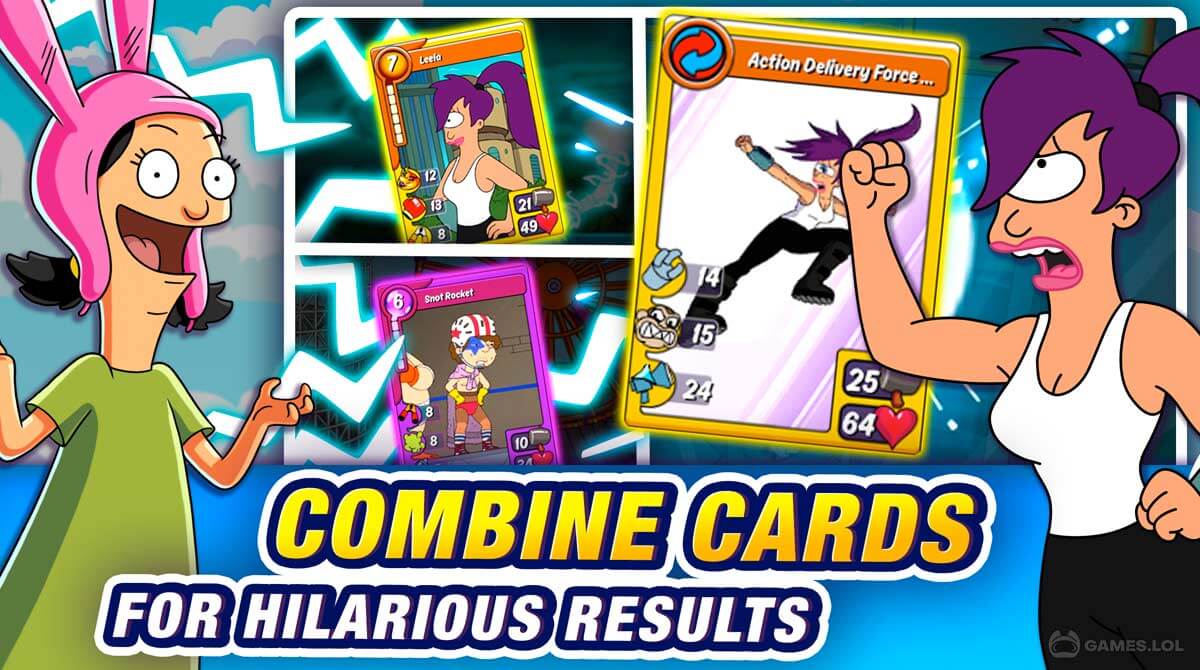 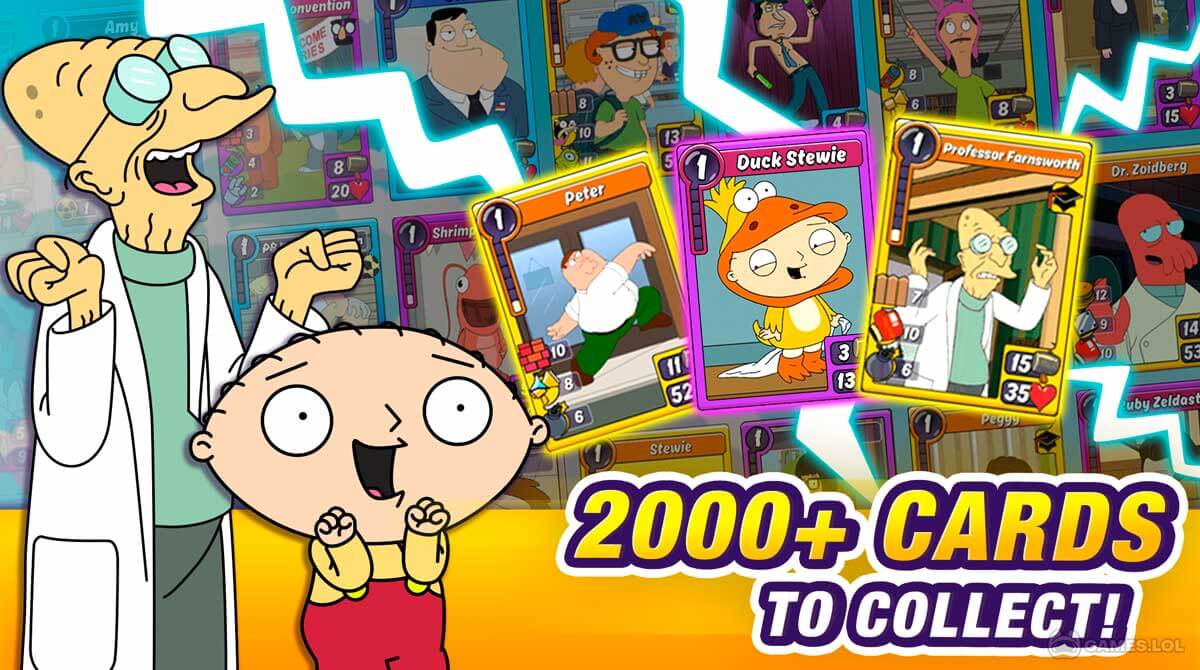 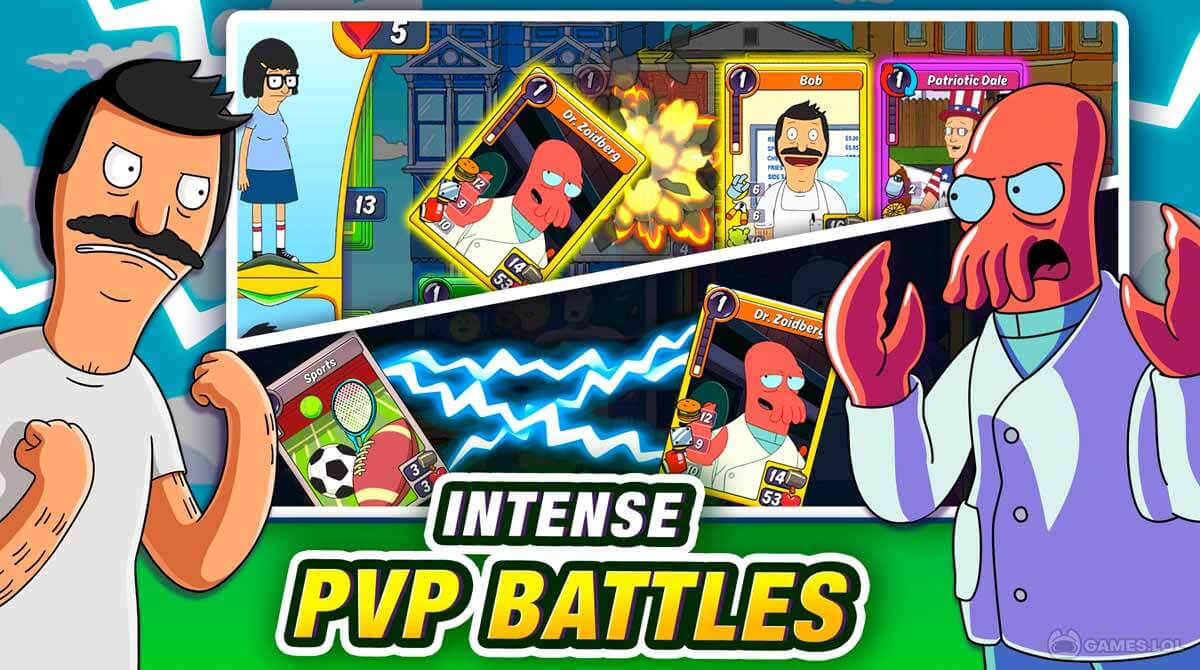 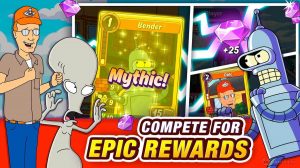 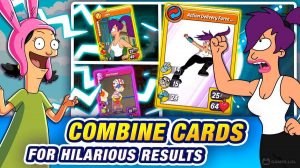 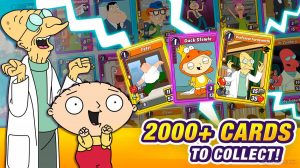 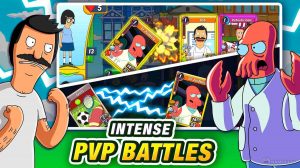 FOX’s best cartoons finally merge in one epic card game that makes Hearthstone and Magic: The Gathering looks like child’s play in our dreams. Animation Throwdown: Your Favorite Card Game presents the best of these unadulterated comedy shows into one hilarious video game! American Dad, Family Guy, Futurama, Bob’s Burgers and King of the Hill come together in a battle for supremacy that doesn’t involve taking down The Simpsons from the top spot in TV ratings.

Download Animation Throwdown to your desktop PC and join the gang in this free game for PC. No need for emulators, 3rd party apps or Disney’s corporate hands to let you play the game directly on your desktop! Ever wanted to see Bender and Roger beat up each other or Leela having a shootout with Dale Gribble? Anything is possible!

Think of what happens when the writers of these award-winning shows brought in the same humor and extract the card game elements from award-winning card games. Sure, you can call it a blatant rip-off but that’s how Hollywood and capitalism works, baby! No, seriously, the card system here is really good. Customize your deck, purchase or grind for new and better cards and battle with AI or other players online! Just make sure you got a Google Play Store account ready to let you play online.