The War of Genesis 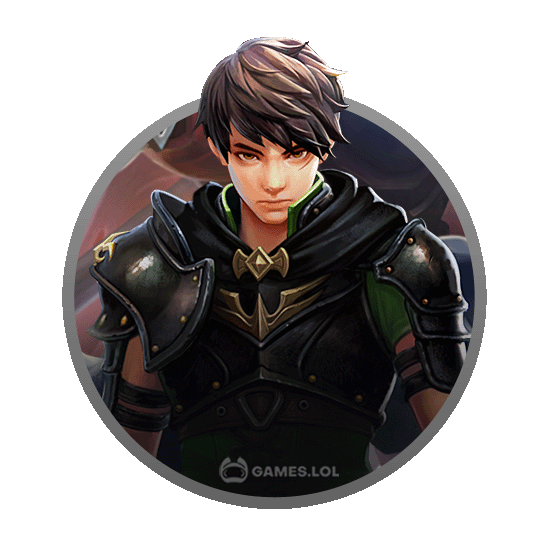 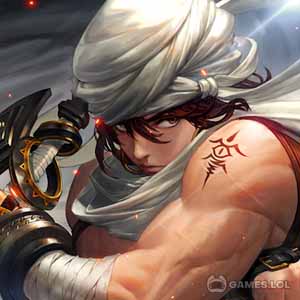 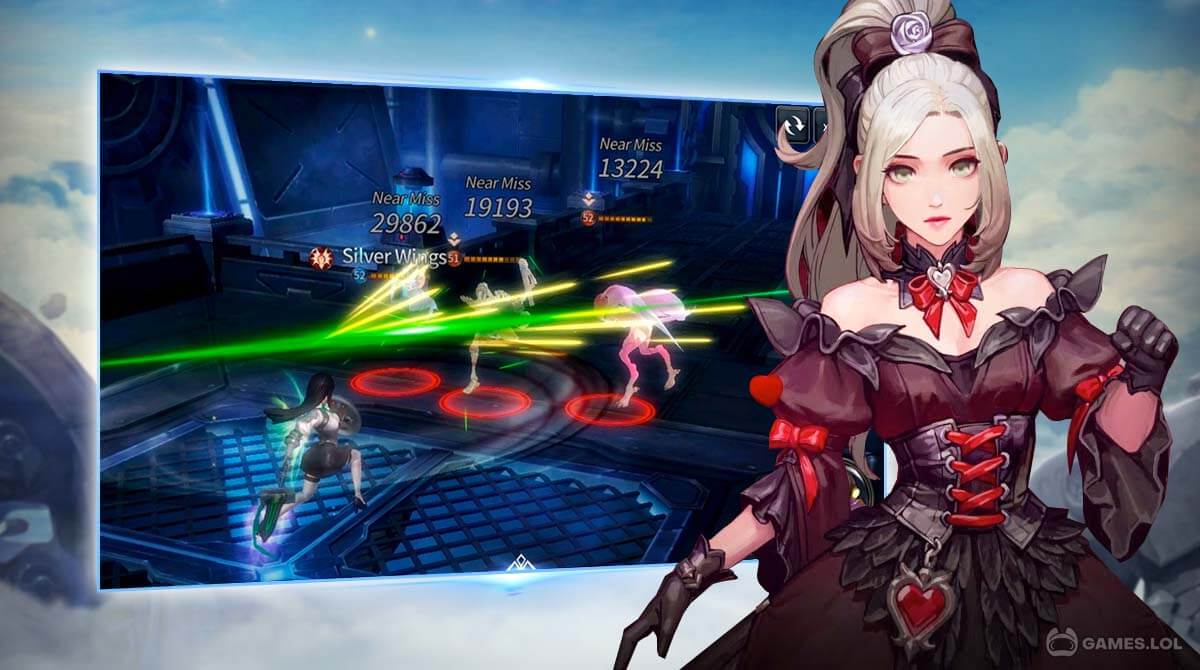 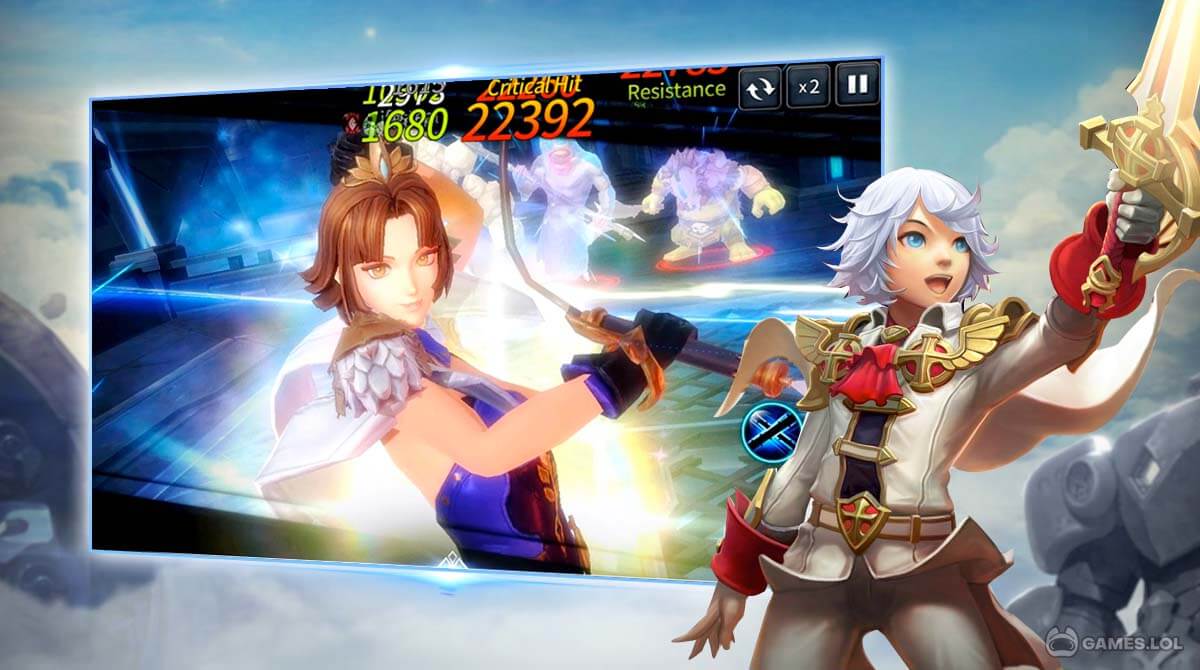 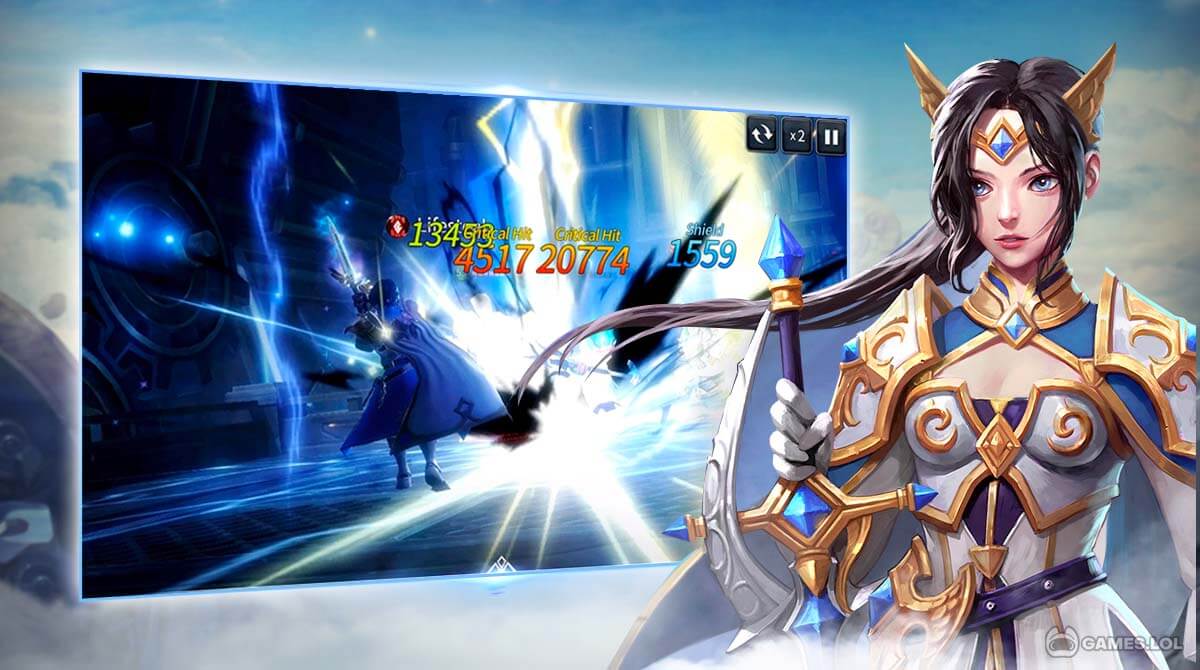 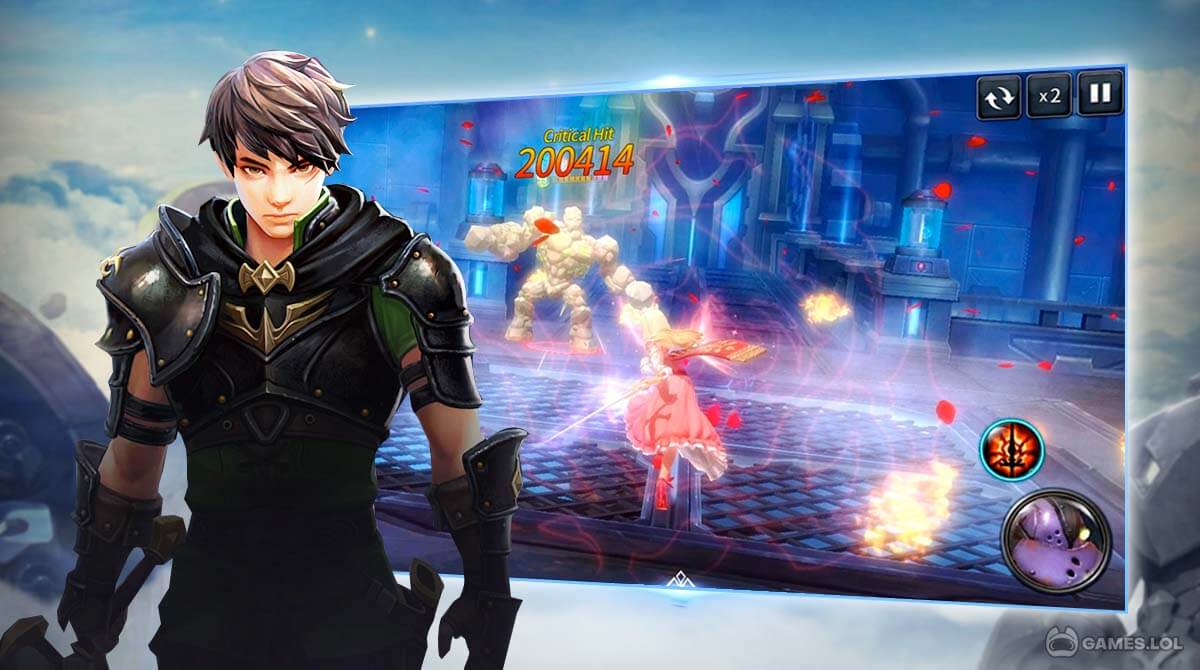 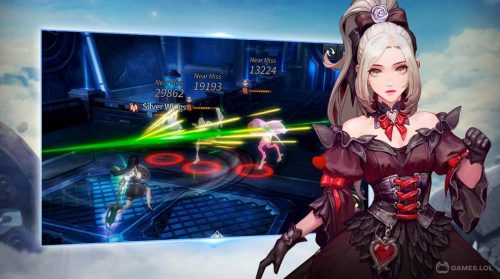 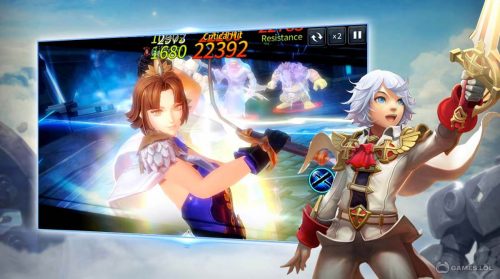 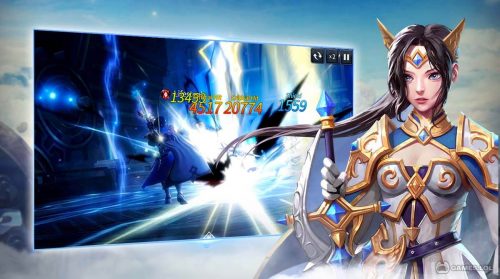 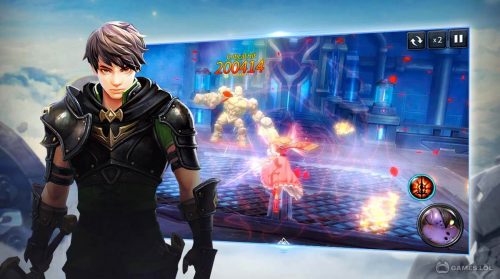 If you are tired of playing the same old role playing game on your PC and are looking for a fun alternative, then stay a while and check out The War of Genesis. Experience one of the best cinematic role-playing games straight from your computer. Become the admiral of your own airship and lead your army to battle. Raise and command heroes and machines in an epic battle, focused on strategy and real-time PvP. You will surely enjoy brilliant effects, stunning graphics, and skill-based combat. Play with your friends and family today!

The War of Genesis is a freemium strategy RPG developed and published by JOYCITY in 2018. This MMORPG takes the player on an epic adventure that involves battling against fierce monsters and the nefarious army of the Dark Armor. The War of Genesis game features stunning graphics and highly immersive BGM. The game also comes with strategy-focused gameplay that allows players to engage in battles using various airships, heroes, and machines. Also, competitive players can engage in real-time PvP battles against other players and even rally their friends to take advantage of the game’s expansive guild system. Even better is the game’s solid economy system that comes with the “make your own adventure” feature.

Since 2018, The War of Genesis has managed to accumulate hundreds of thousands of installs from players across the globe. Play this game on the PC platform today!

Unleash The War of Genesis Game

To participate in the epic battles in The War of Genesis on your PC, you need to first download the game. Once done, you will be asked to enter your own unique admiral name. Once you confirm the name of your character, the game will introduce you to an NPC named Cammy, who will serve as your guide for the entirety of the ga

The War of Genesis is a cinematic narrative-driven RPG that involves strategy-based gameplay and a turn-based battle system. Each battle or encounter in the game is turn-based, which means that you can plan your strategies in real-time. In addition, you also have the ability to collect resources that you can use to boost your guild and dominate the game.

The War of Genesis Game Features

If you enjoy role playing games like The War of Genesis PC download, you can also check out EYOUGAME(USS)’s Astral Fable and Tojoy Game’s Magic Revenge.