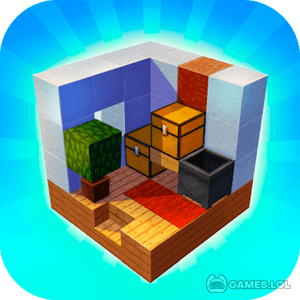 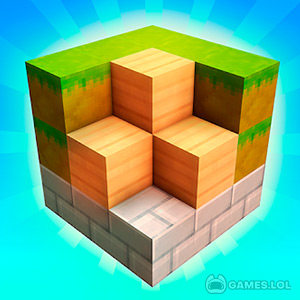 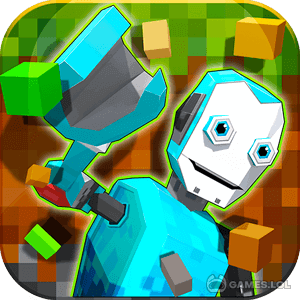 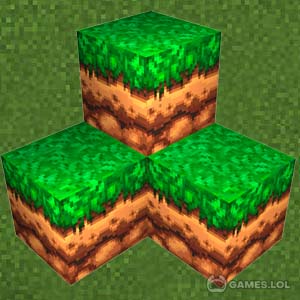 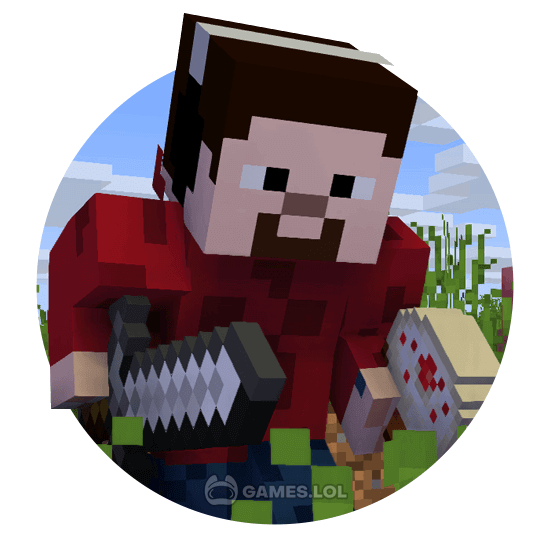 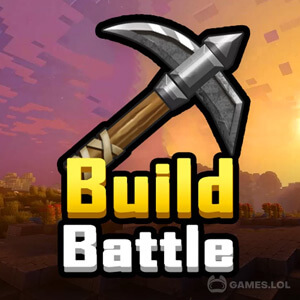 Build Battle Download: A Competitive Game Where You Build & Battle 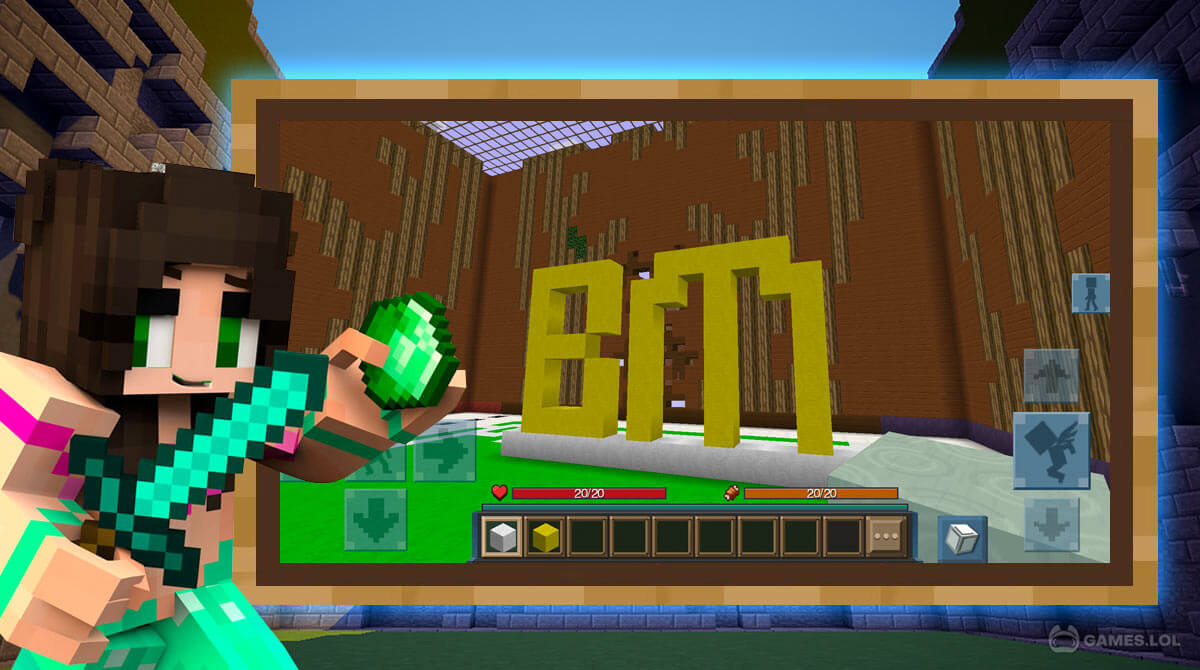 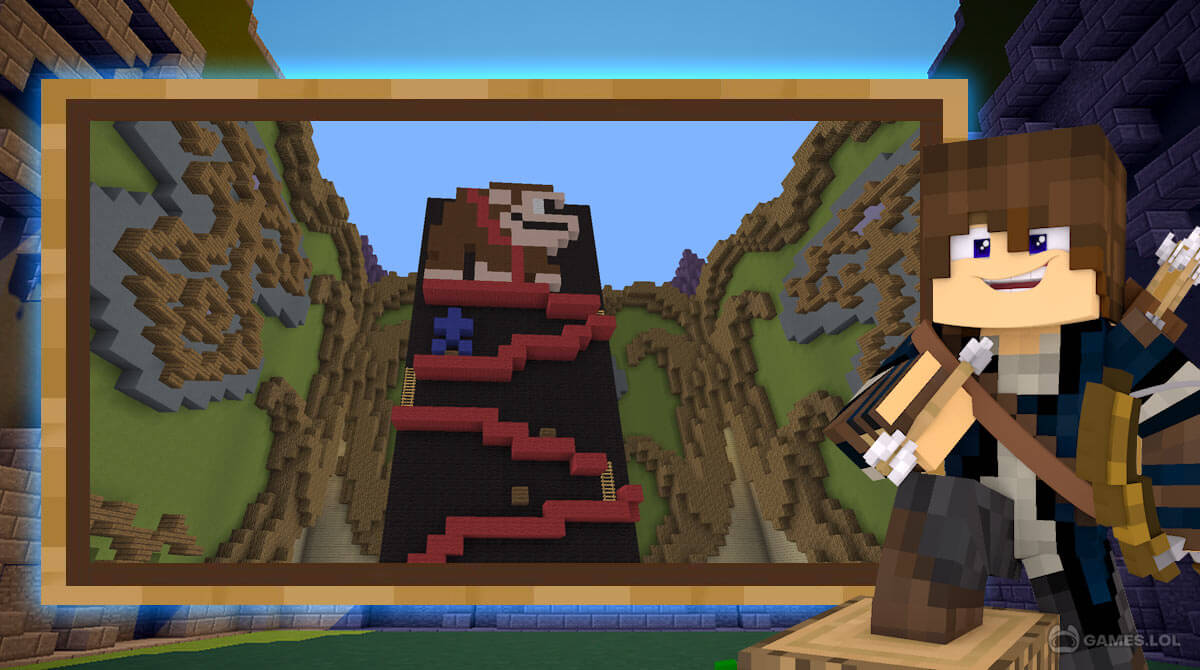 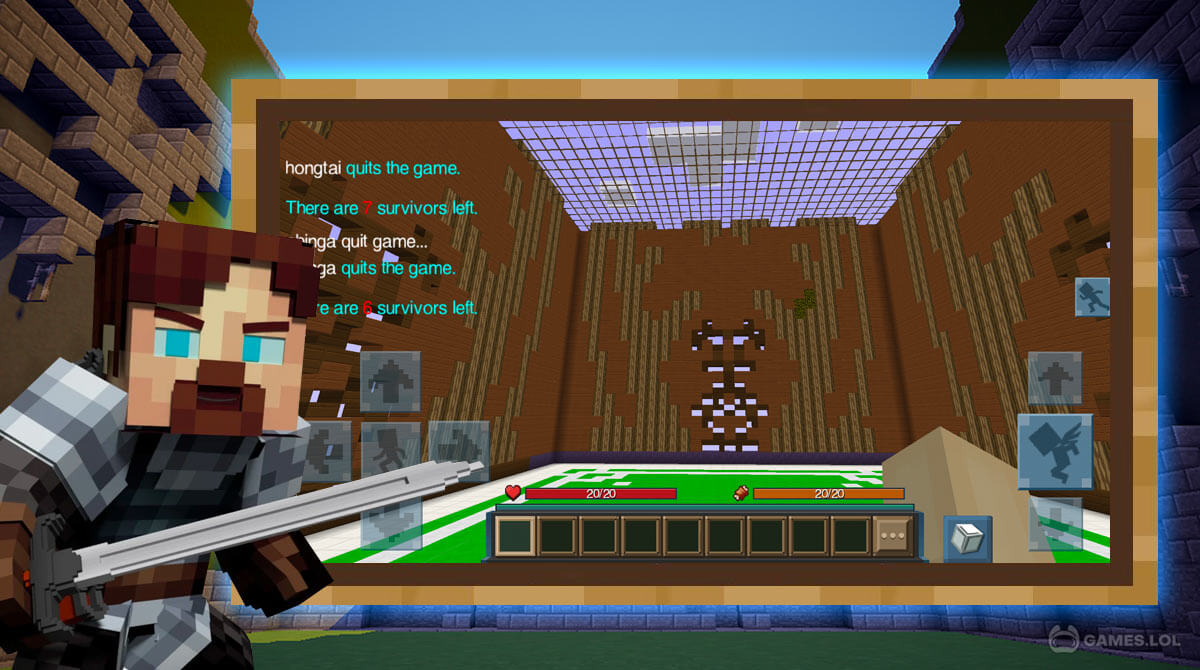 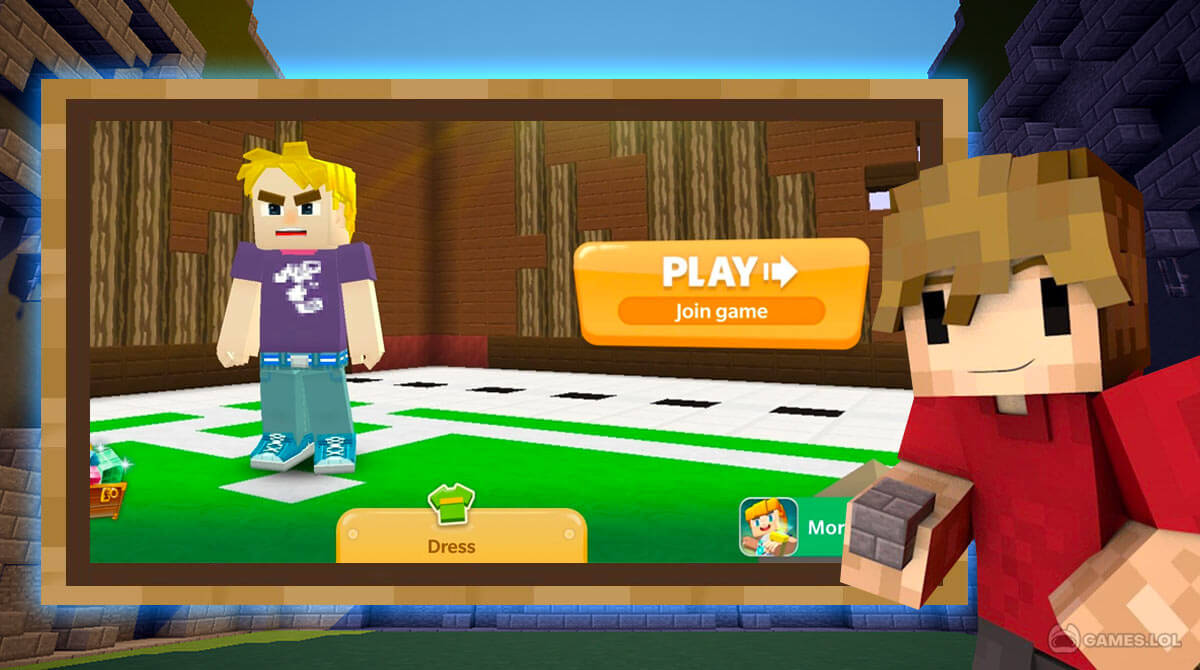 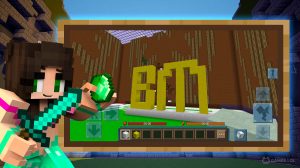 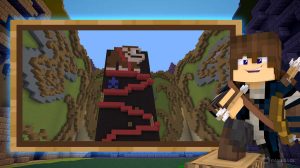 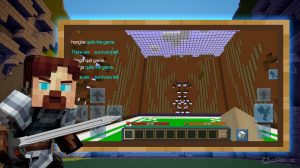 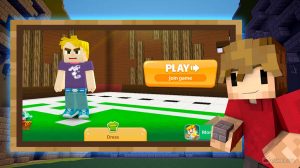 Get ready to jump into the competitive world of creative building straight from your PC as the popular Build Battle makes its way to Games.lol. Show off your building and strategy skills in real-time battles against your friends or random players online. Build highly detailed structures, vehicles, and other things and become the best builder in the game. Take the challenge today and see if you have what it takes to dominate the world.

Build the Best Structures for Battle

Build Battle is a competitive casual game developed and published by Blockman GO Studio in 2018. In this competitive game, players need to show off their block-building skills in real-time. Moreover, the game plays similarly to the iconic Minecraft Build Battle. Like the said Minecraft installment, the game will provide players with their own designated rooms and unlimited materials. Players have five minutes to build the item, structure, vehicle, or object generated by the game. Players will then decide which build is the best through a star-based voting system.

Like the rest of Blockman Go games, Build Battle is highly competitive and requires hours of practice to master. But despite that, the game’s competitive elements and user-friendly mechanics made it an instant hit in the gaming community. The modest yet effective combination of features and elements led to millions of installs and an impressive gameplay rating. Now is your chance to experience the game by yourself on your PC by downloading it here at Games.lol.

How to Play Build Battle for PC?

This casual building game is open to a maximum of eight players per round. Each player or participant gets a special room and unlimited building materials. Moreover, players will be given five minutes to build the item generated by the game. After the time expires, the participants will decide which build is the best, which in turn will be the winner.

Amazing Features to Look Forward To

If you’re looking for more casual games to play, you can also check out Color Road and Zumbie Deluxe. These games are all free to download and play on PC when you get them here at Games.lol.