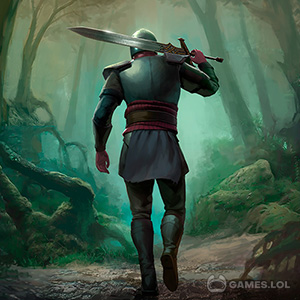 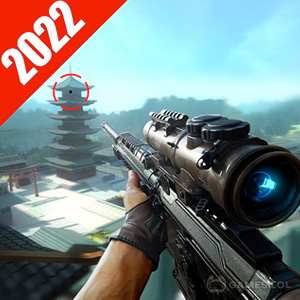 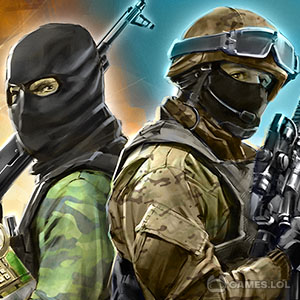 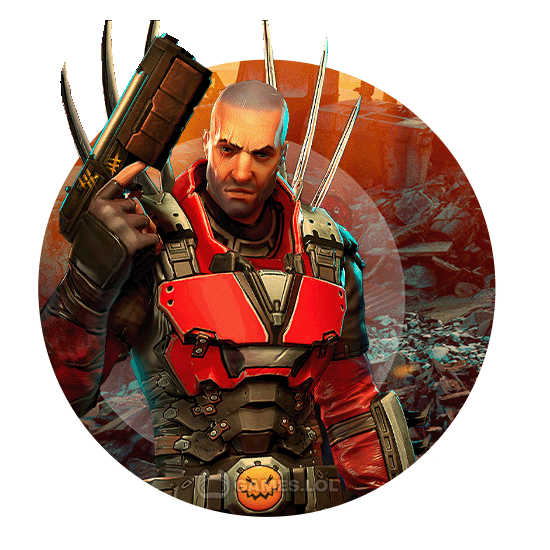 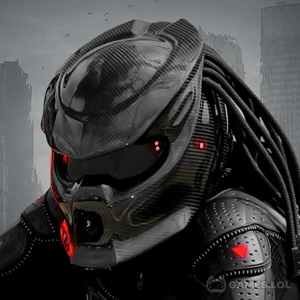 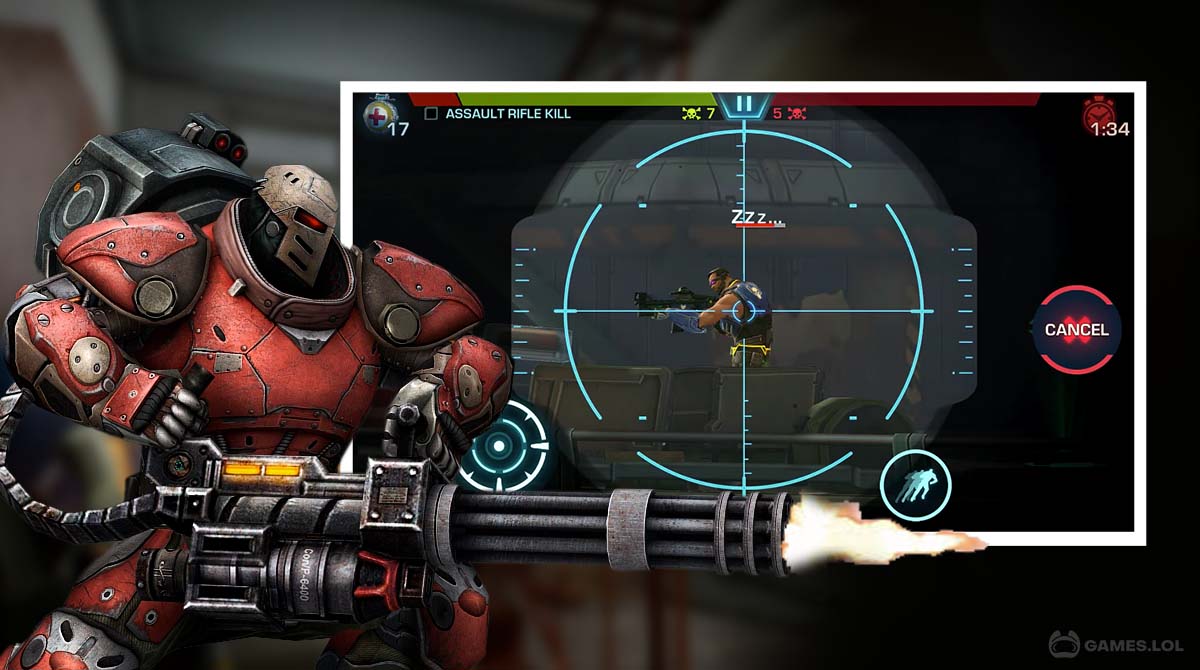 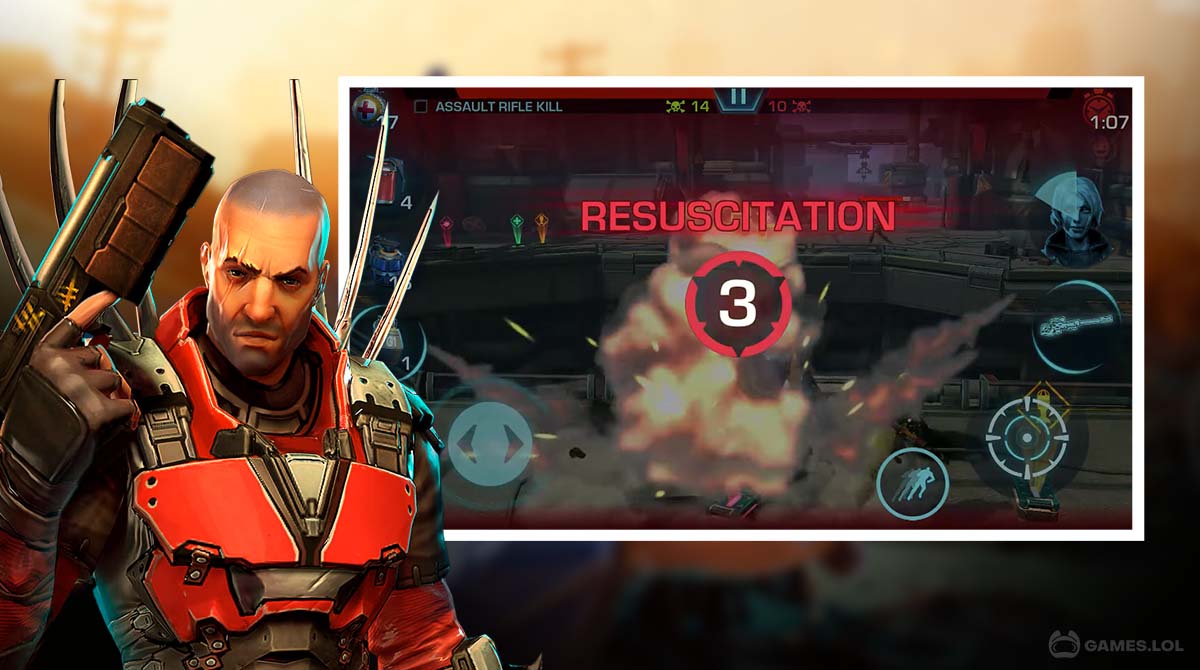 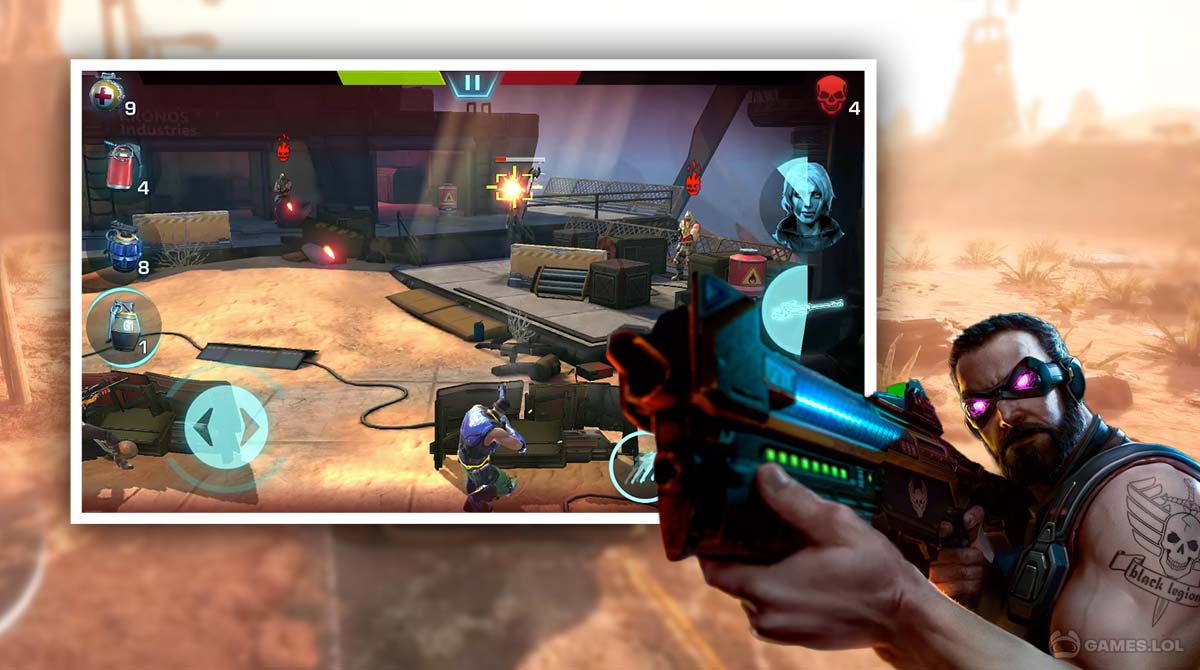 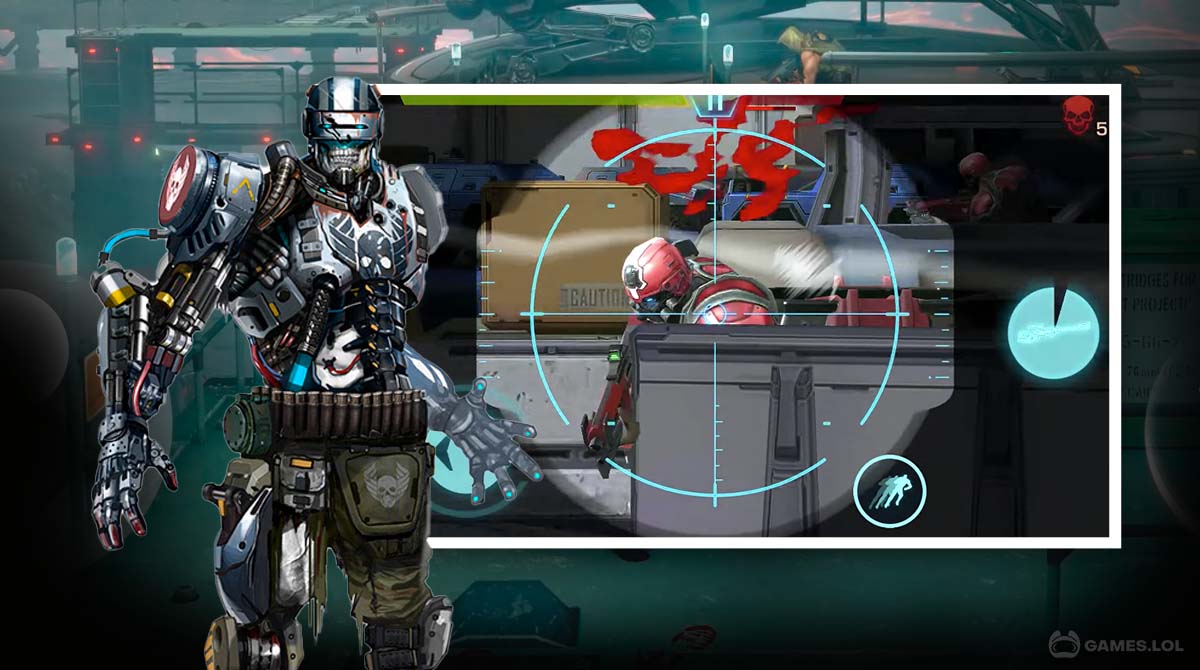 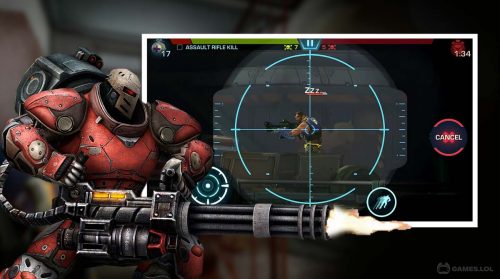 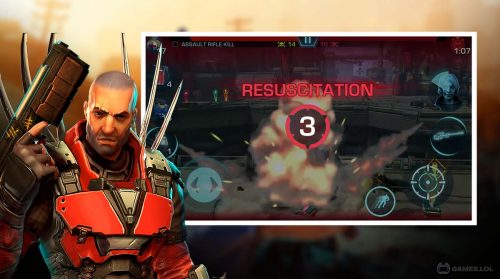 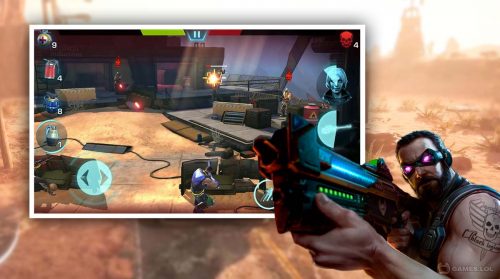 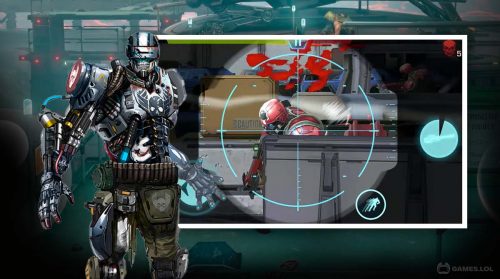 The sequel to the popular Evolution game is finally here with Evolution 2 Shooting Games. Continue the story in the Utopia universe, but this time from a different angle. You will join Captain Blake and his partners in their action-packed mission for the Big Legion. What’s interesting about this game is that it features different genres from an action game, shooting game, RPG, and even tactical strategy.

You will have fun playing Evolution 2 Game online and progressing into the different angle story of the Utopia universe. Let’s talk about the gameplay to know what you will do in this game. We’ll also look at the different features available in this shooting RPG.

A big part of the Evolution 2 Shooting Games gameplay is to participate in a tactical shooting battle. You will do a lot of battles as you progress the game’s storyline. You will control Captain Blake during battles, while your partner will automatically shoot opponents. Your performance in battles will depend greatly on how you’ve developed Captain Blake and your partner in Evolution 2.

You can level them up and equip powerful gear to help them perform better during battles. You can also purchase items that you can use in battle like explosives. Since this is also an RPG, expect the game to have many conversations between the characters. But that’s just part of the story and it’s also a good way to understand how the story is progressing.

How To Play Evolution 2 Shooting Game

Evolution 2 Shooting Game will have a tutorial in the beginning to teach you the gameplay. It’s mostly about the battle sequence of the game. The battle will take place on a battlefield where both parties occupy a side. You will occupy the lower side, and the enemies will come from the top. You will also have some stones or cover to use, but they’re mostly useless, especially against thrown objects or artillery.

From your side, you will automatically shoot. You will have a button to switch targets, move left or right, and even dash. You will also have access to thrown weapons like a grenade and Captain Blake’s ability. But, use it only when most needed as these thrown weapons are limited. There’s also an icon of your partner that you can tap when it’s ready. He/she can also use a special ability to maximize the gameplay. It’s great and exciting gameplay that you will surely enjoy.

If you love playing action shooting games, you should also check out Event Horizon Space Shooting or Sniper 3D. Both are fun and action-packed games that you will also love playing.