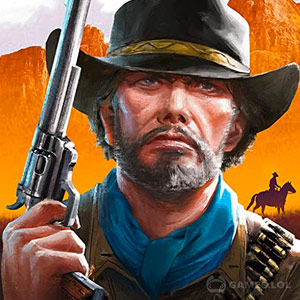 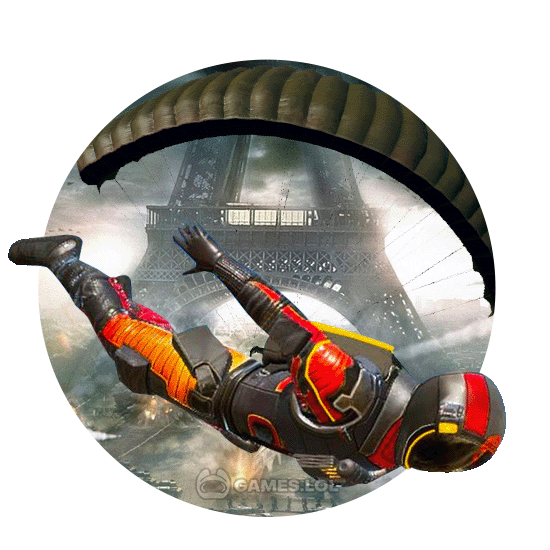 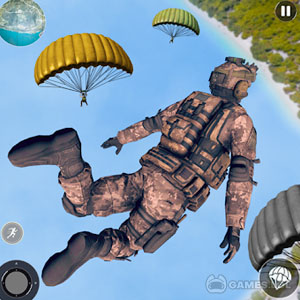 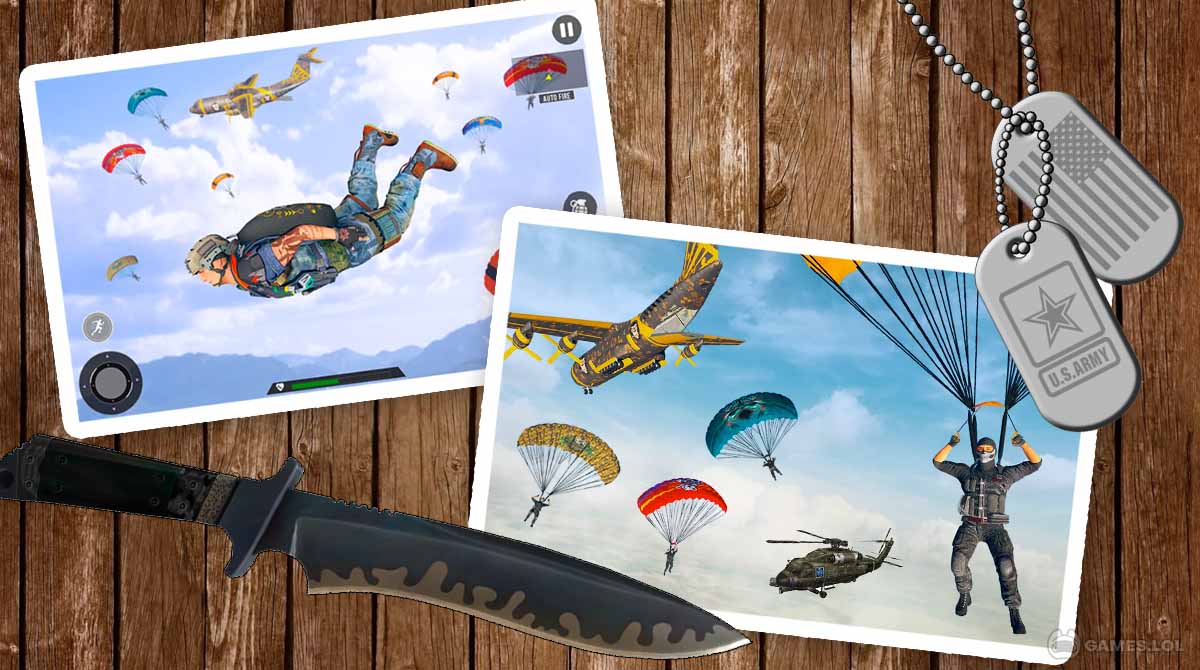 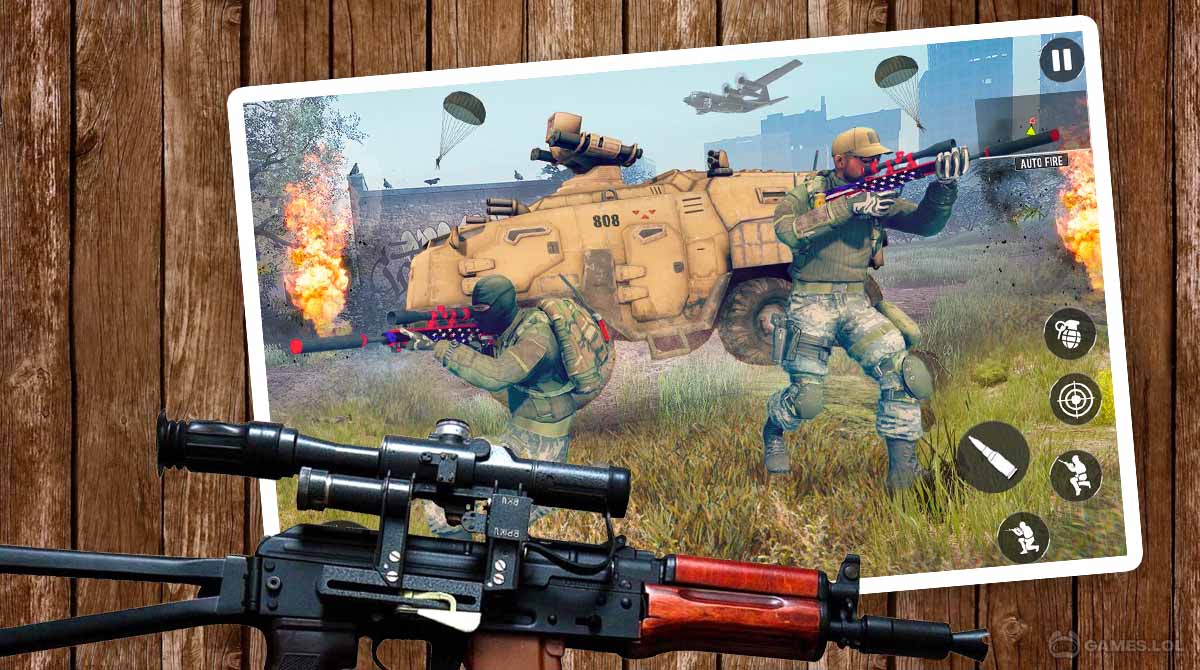 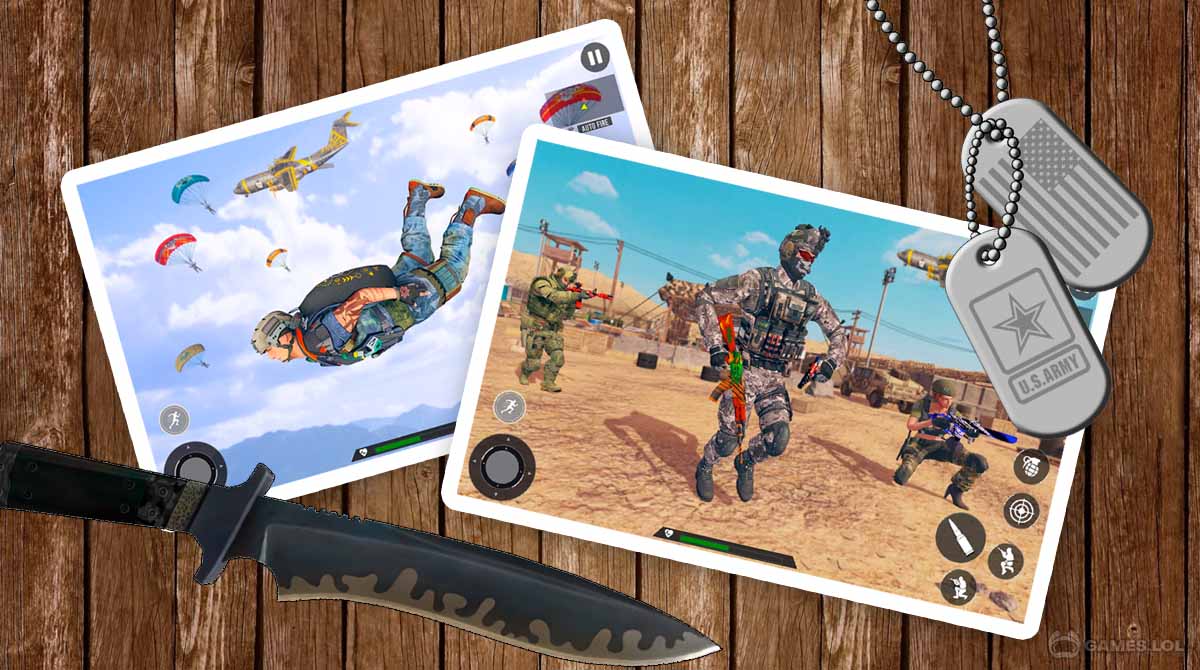 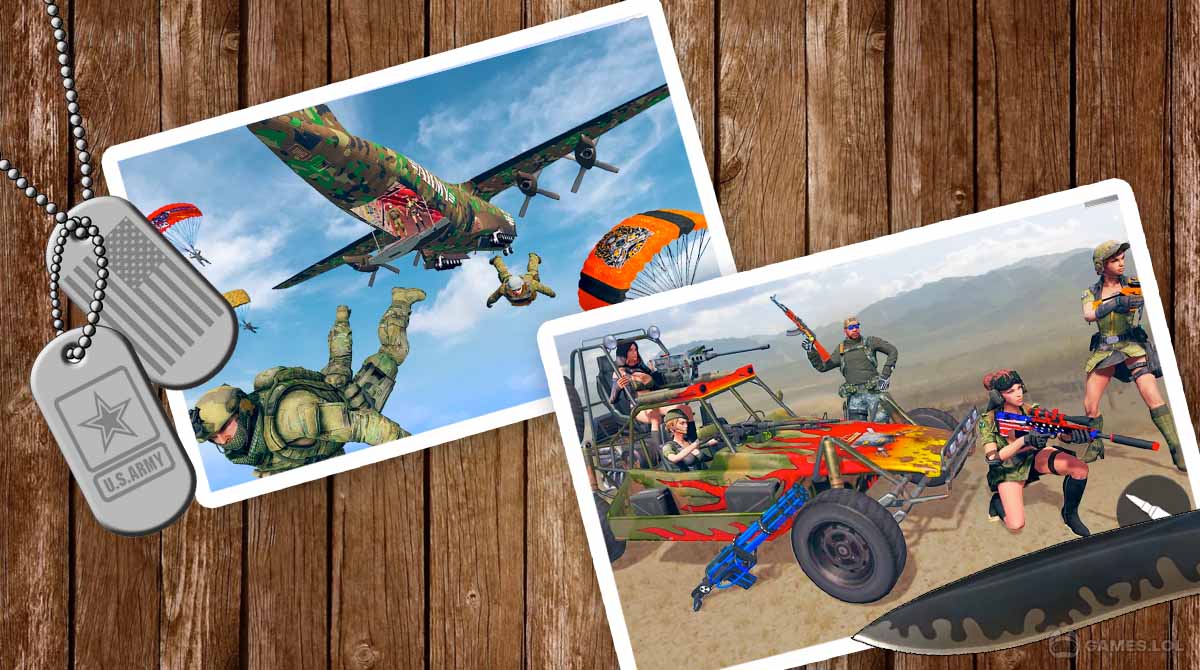 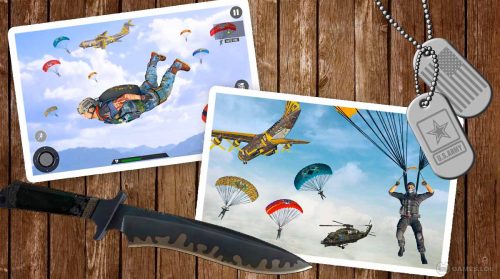 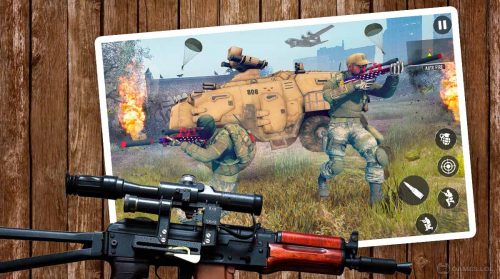 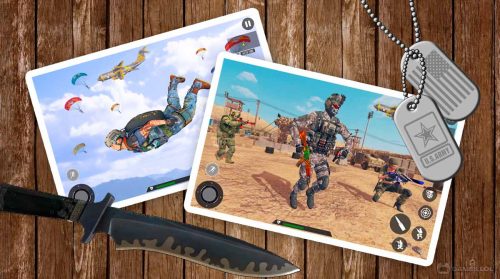 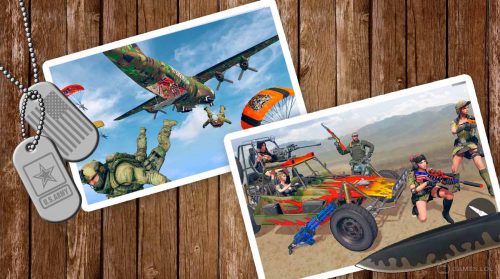 Published by The Playtime Studios, this role-playing game mainly focuses on gun shooting viable offline. If you’re familiar with the gameplay of Garena Free Fire, you will surely understand the gist of this shooting game.

Take On a Commando Mission in Fire Game 2022

In the Fire Game 2022 Offline Games, you will take the role of a commando soldier equipped with the best skills to eliminate any kind of terrorist. Here, you will take various commando missions, and you’ll be supported by your troops. Furthermore, like in the Garena Free Fire, you and your team will be released by an army airplane where you will jump off to the air wearing a flying suit or parachute. After that, you’ll fund yourself landing towards the place of the terrorists. You can also utilize weapons such as shotguns, pistols, fry-pan, grenades, snipers, assault rifles, and more to beat the enemies and to protect yourself.

Shoot the Terrorists in Fire Game 2022

In this game, you will get a chance to encounter different types of terrorists from various places. As you play the game, you will feel satisfied with the first-person shooting effects and feel brave enough to use your shooting skills whenever an opponent takes you down. There are also hardcore vehicles you can use while in the game. Furthermore, besides the satisfying action and shooting scenes, you will also receive bonus points whenever you complete a commando secret mission. You can use these points to expand your weapons and access more deadly firearms against your enemies.

If you are looking for the perfect game you can play during your dull moments at home, feel free to choose this shooting role-playing game. It will surely release your inner fighting spirit and opt to take more enemies with your gun. However, to fully experience Fire Game 2022, it’s best to play it on PC for a broader and more seamless gaming experience. Download the game now!

Are you fond of role-playing games, specifically first-person shooting? Well, you better ready your skills and weapons as there are loads of shooting role-playing games available in Games.lol. Alternatively, you can play Tank Recon 3D Lite and Battle Royale: FPS Shooter right on your PC.