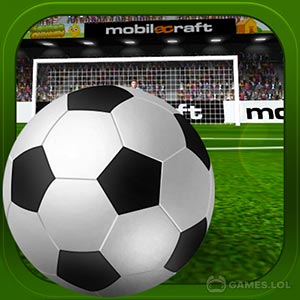 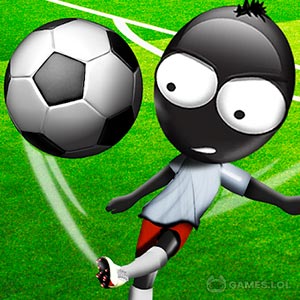 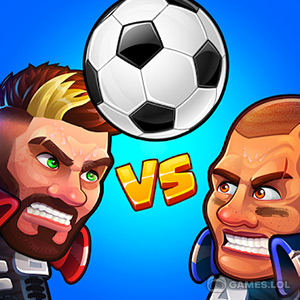 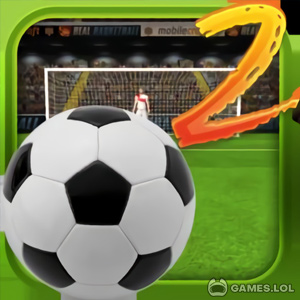 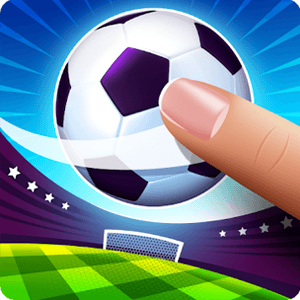 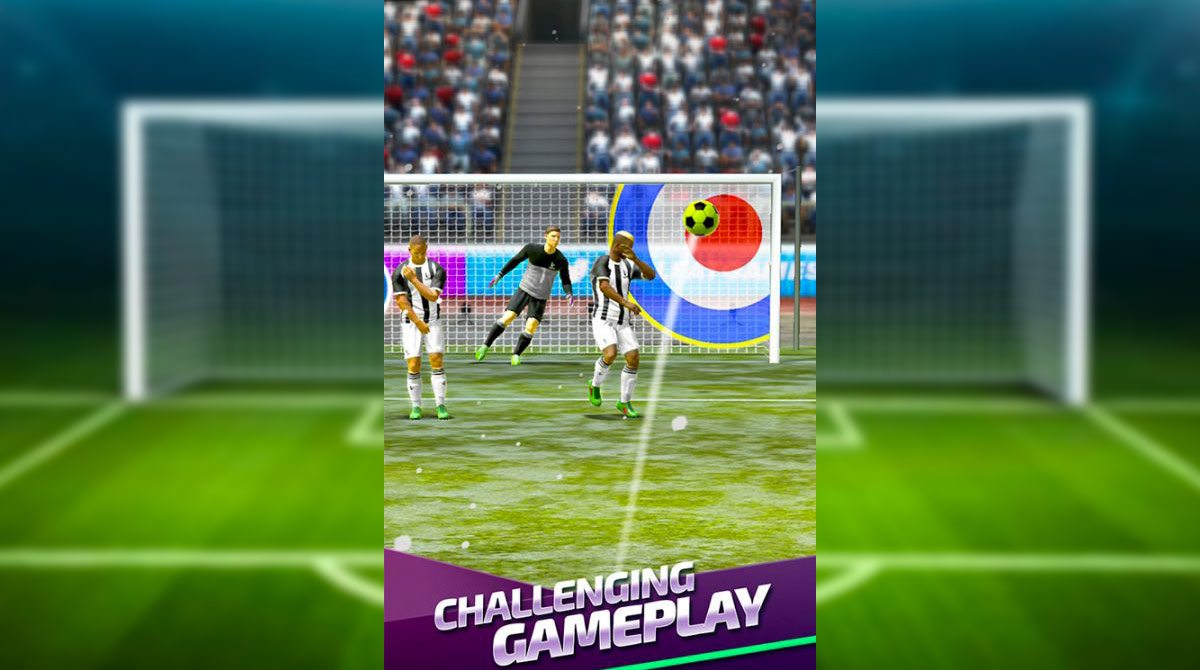 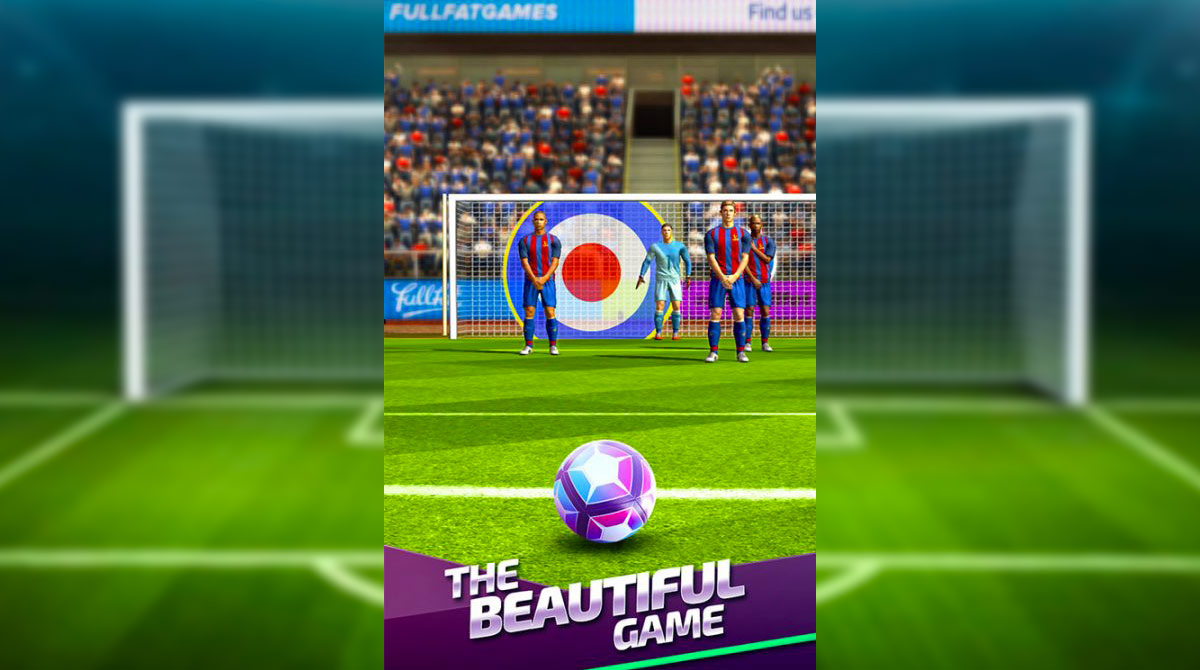 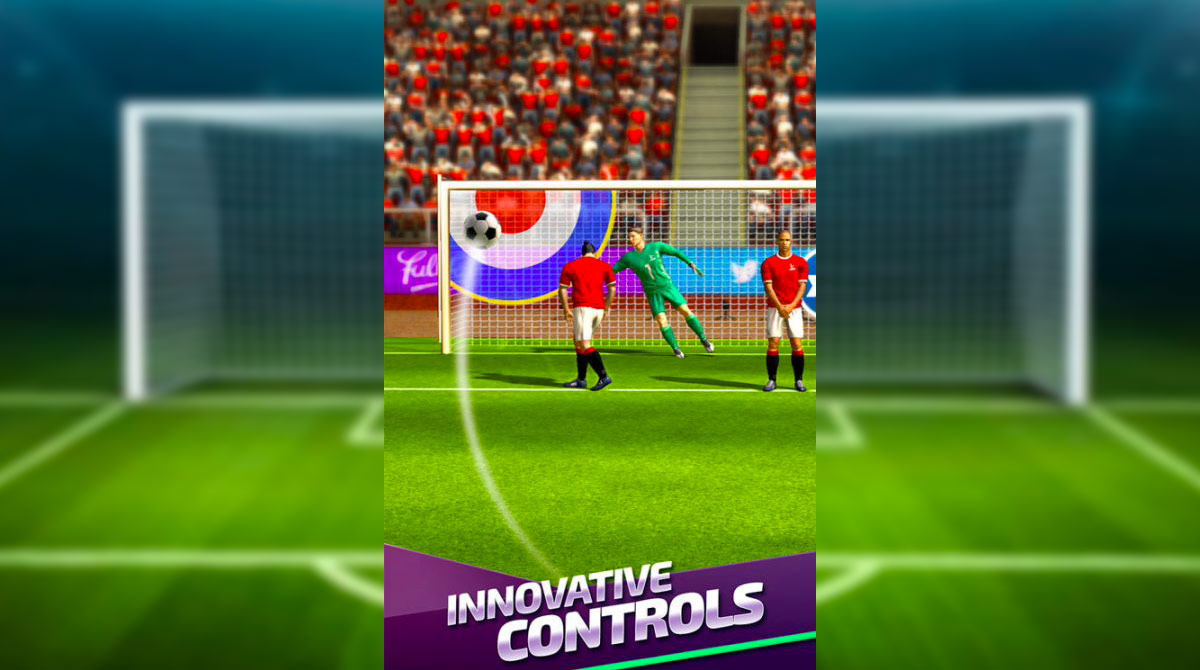 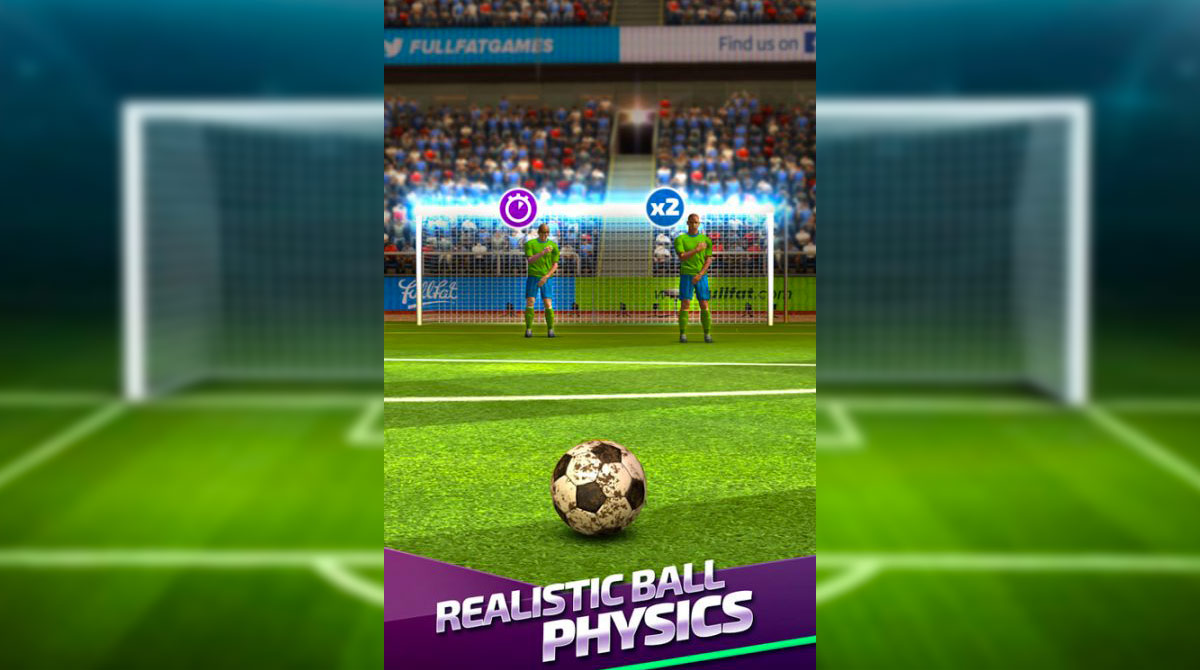 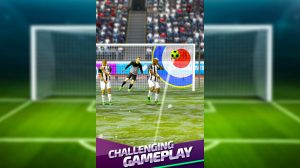 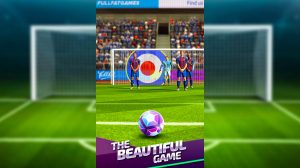 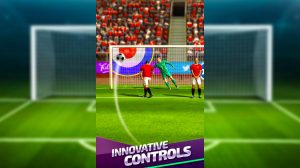 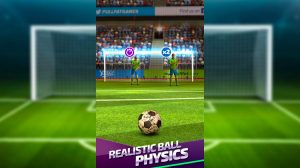 Get ready for a fast-paced soccer flick game where you’ll get the GOOOOAAAAL a lot of times in the unblocked Flick Soccer 19 online game. This fast-paced online flick soccer game is redefined here where the main focus of the game is you versus the opponents that are blocking the ball from entering the goal.

Flick Soccer 3D game features a heavy handful of game modes to sink your football craze into as well as a realistic physics engine. That makes every kick feel like the real deal! There is a reason why this game has received high reviews from both the gaming community and critics alike. This game is even more popular compared to Flick Soccer 15. Play one of the best free kick football games on your PC! Just download the unblocked Flick Soccer 19 game directly and become an all-star player!

A Multitude Of Modes

The unblocked Flick Soccer 19 game isn’t restricted to just one or even two game modes. This soccer game has over 5 modes for you to choose from, each with its own set of difficulties that you must overcome! 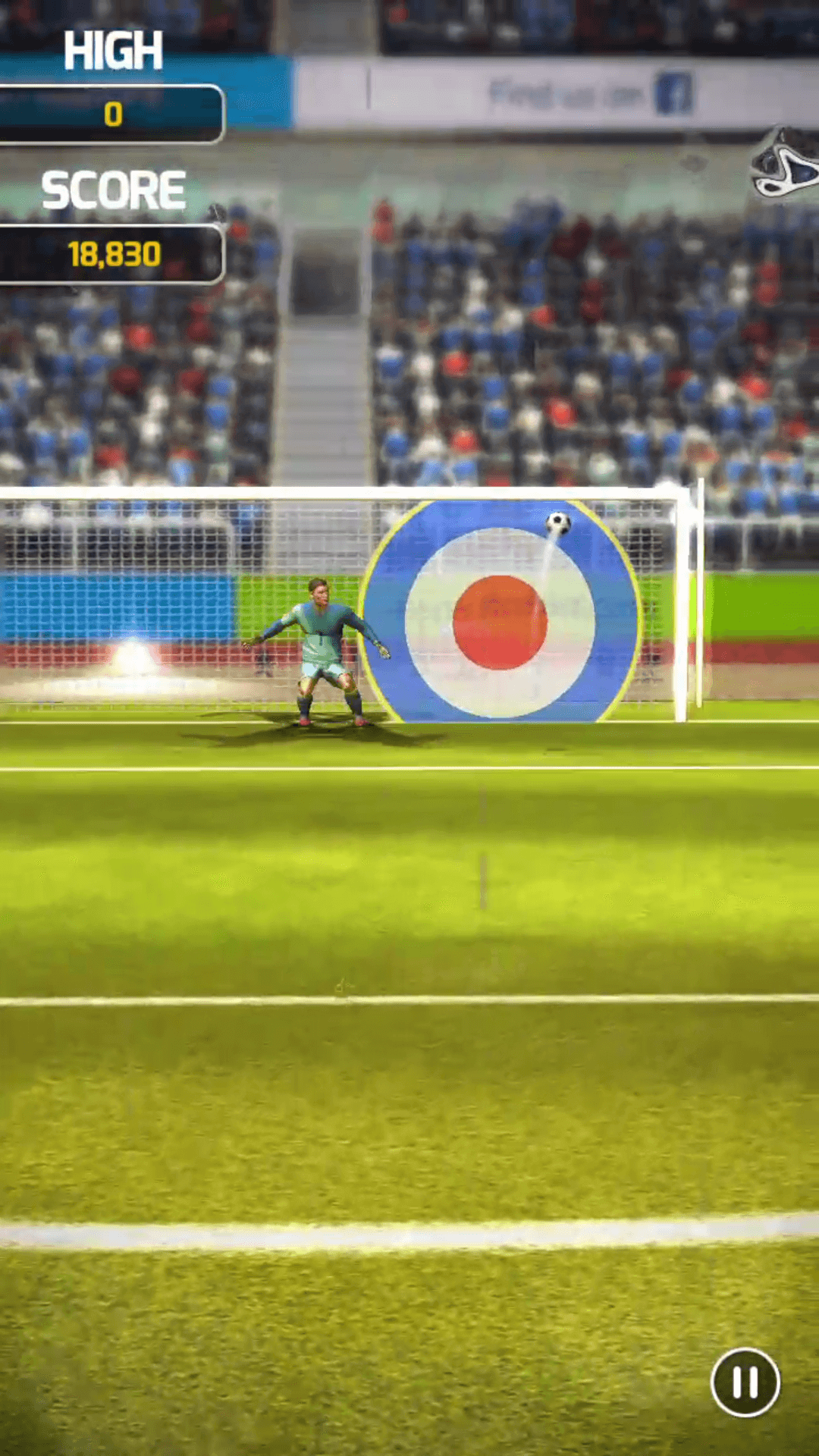 You Are The Ball

Technically, you’re the kicker of the game but at the same time, you have direct control over the ball. Whether you want to let it go straight or do a last second curve to juke the goalie, it’s all up to you. Flick Soccer 19 has an advanced physics engine that makes the game even more challenging. There is no way for you to not think of any playstyle each time you have an attempt to kick the ball!

You barely get any good casual football game these days especially if it’s based on 3D graphics. We’re happy to tell you that you’d be waving and celebrating like the football fans in the stadium thanks to the stellar quality put into this Flick Soccer 19 game.

With fully-rendered graphics and sound scoring that makes you feel like you’re in an actual football match, it makes the world’s most beautiful game look even more beautiful.

The Longer You Flick, The Harder The Kick

There is a saying in the provided tips of the game in the 3D Flick Soccer 19 game. When you flick with your mouse, your ball will depend on how long you drag the mouse. It’s more complicated to say than to actually do the kick controls but try not to fling your mouse too hard if you don’t want to see your ball flying to the air away from the post. Relax and ease yourself. Flick just a bit with your mouse, or else you’ll get penalties in this football game. 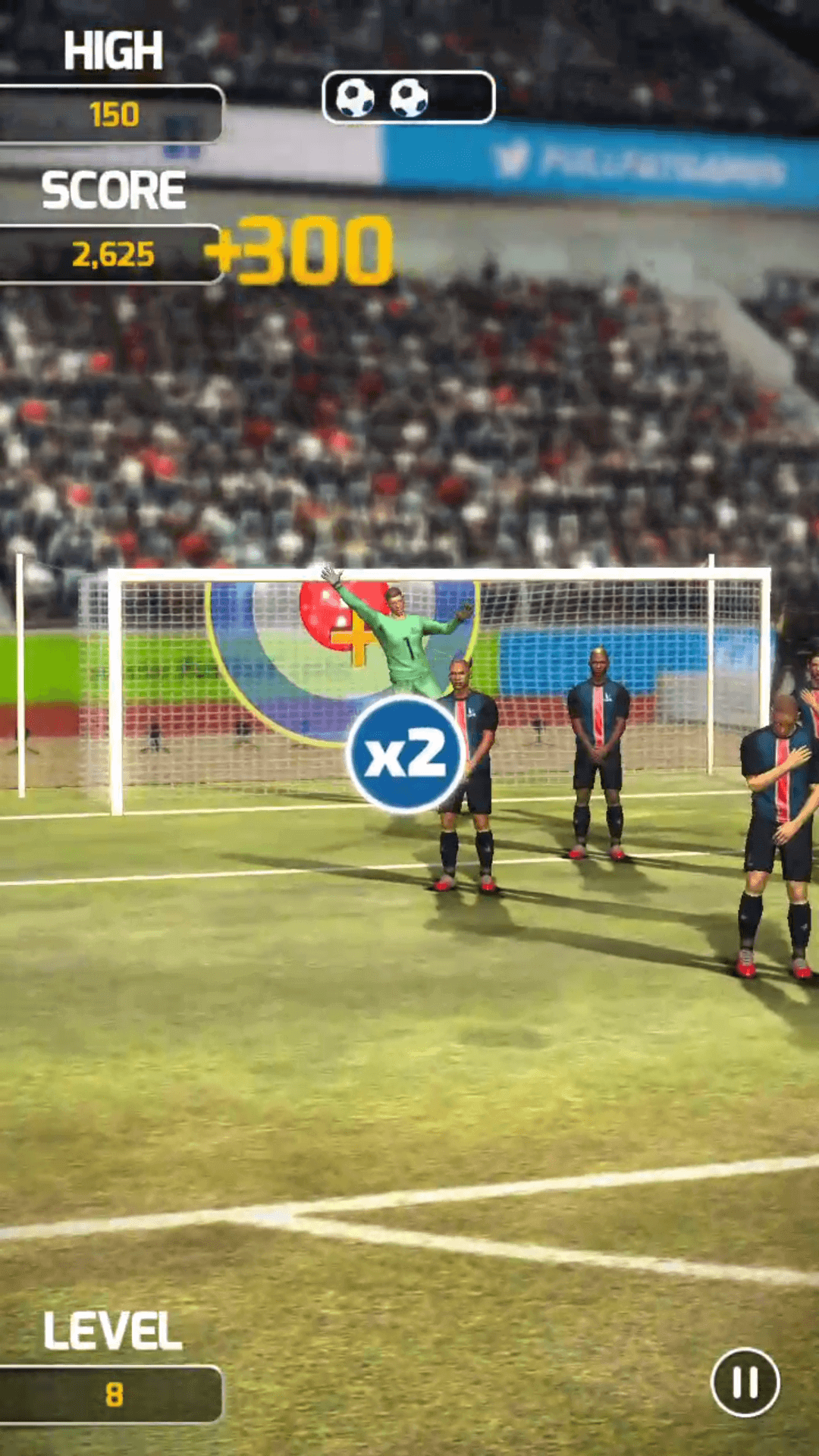 In Flick Soccer 19, you have the ability to curve the ball. You can do this either before you start the kick or when the ball is in mid-air. This is especially handy for when the target is behind the goalie or blockers.

There are two ways to do this in this soccer game. You either do a C or S-wave upwards with your mouse. This will let your ball do the same motion or control it while it is launched in mid-air. To do the latter, first, do a normal kick. When it’s up in the air, try to drag your mouse to the area where your target is. The curving to the target will depend on how early you drag the ball’s movement.

Download and play Flick Soccer 19 on your PC for free! If you like more sports games, you can try 8 Ball Pool or Golf Clash!