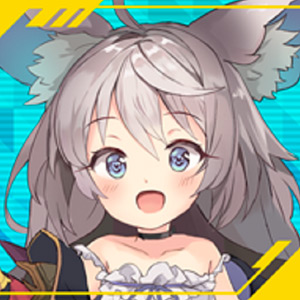 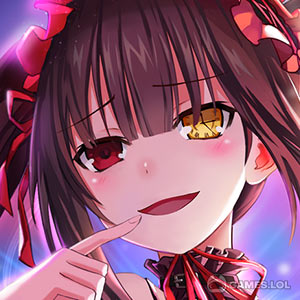 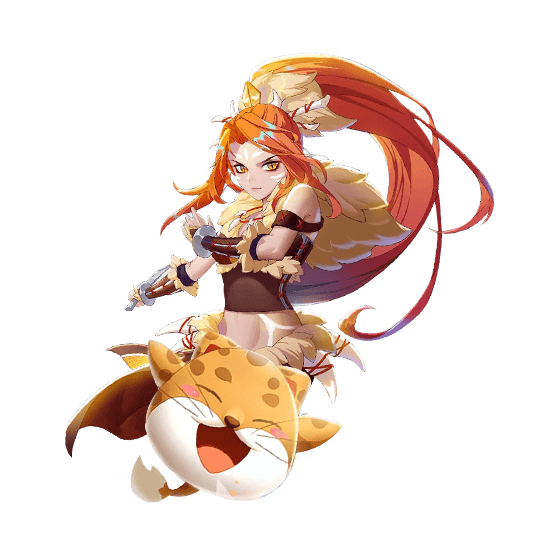 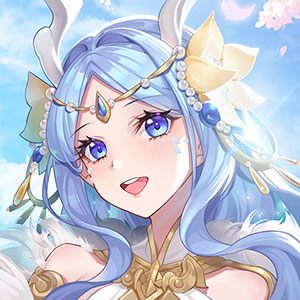 Goddess MUA - Start A Mythical Adventure in this MMORPG 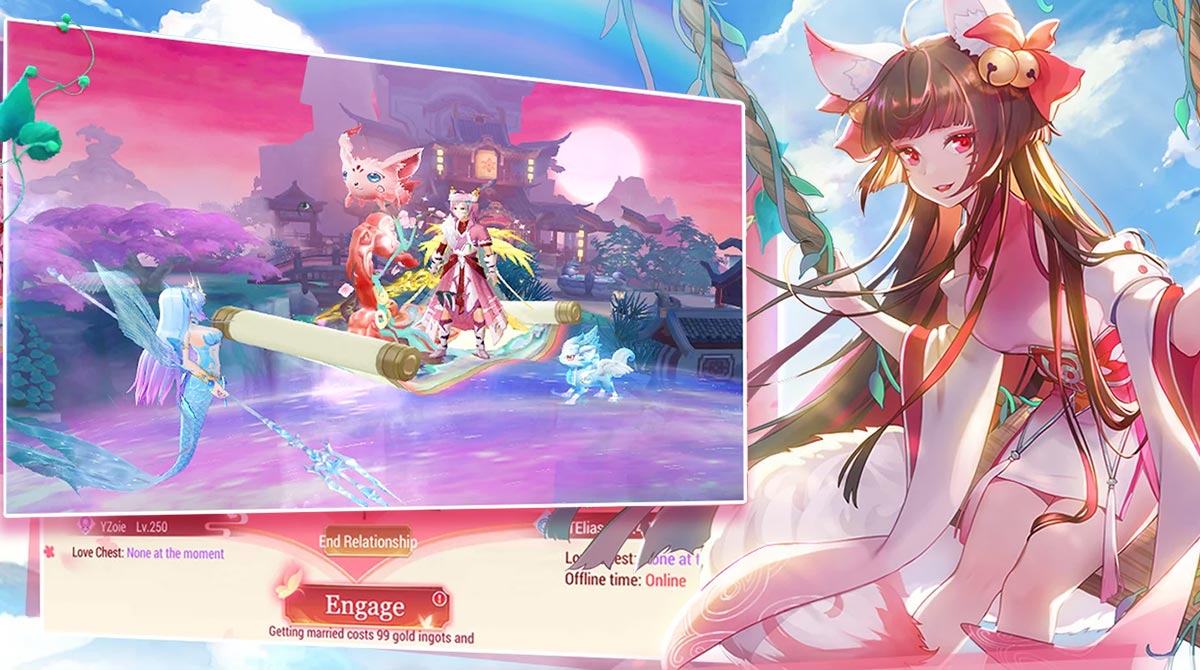 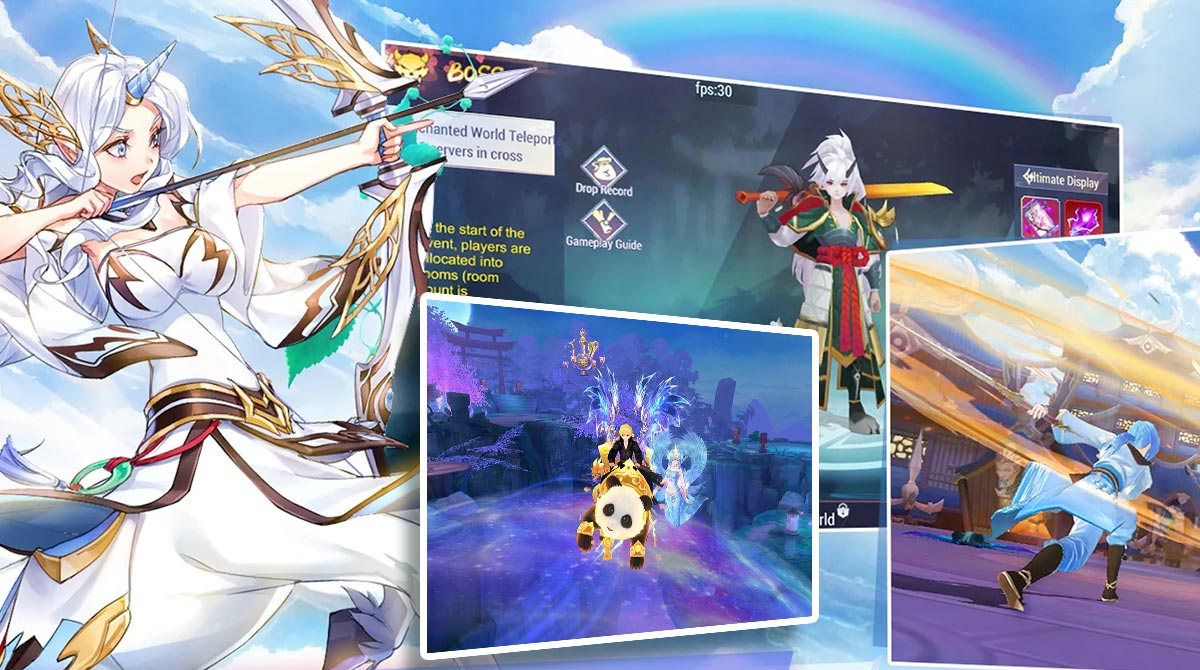 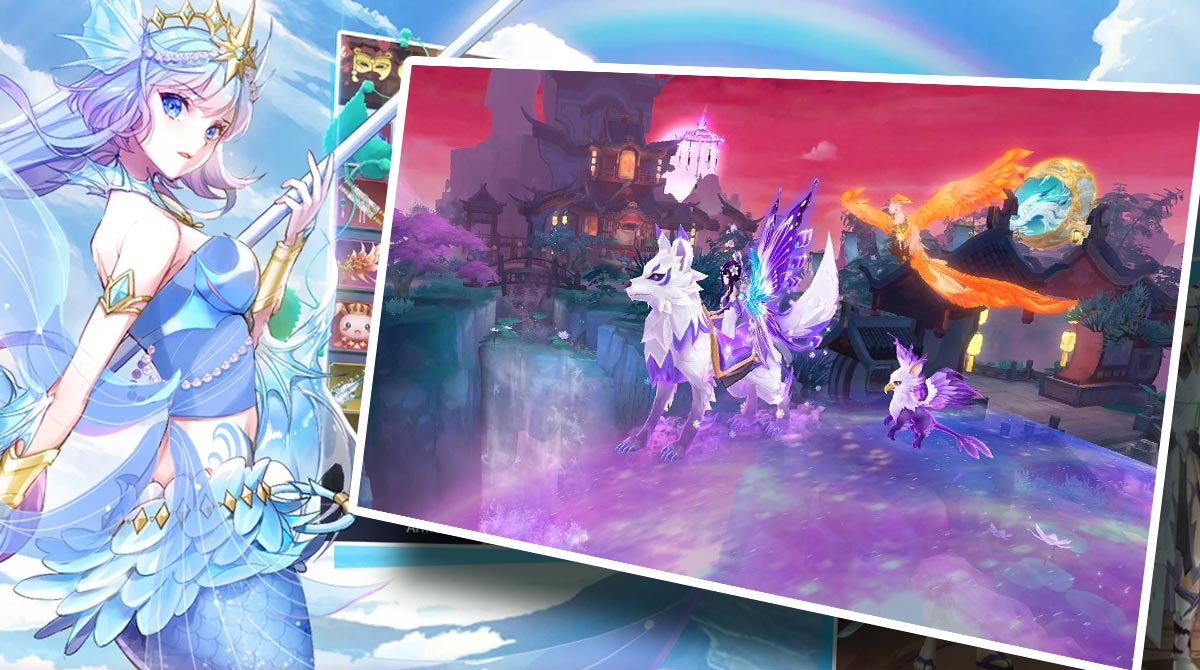 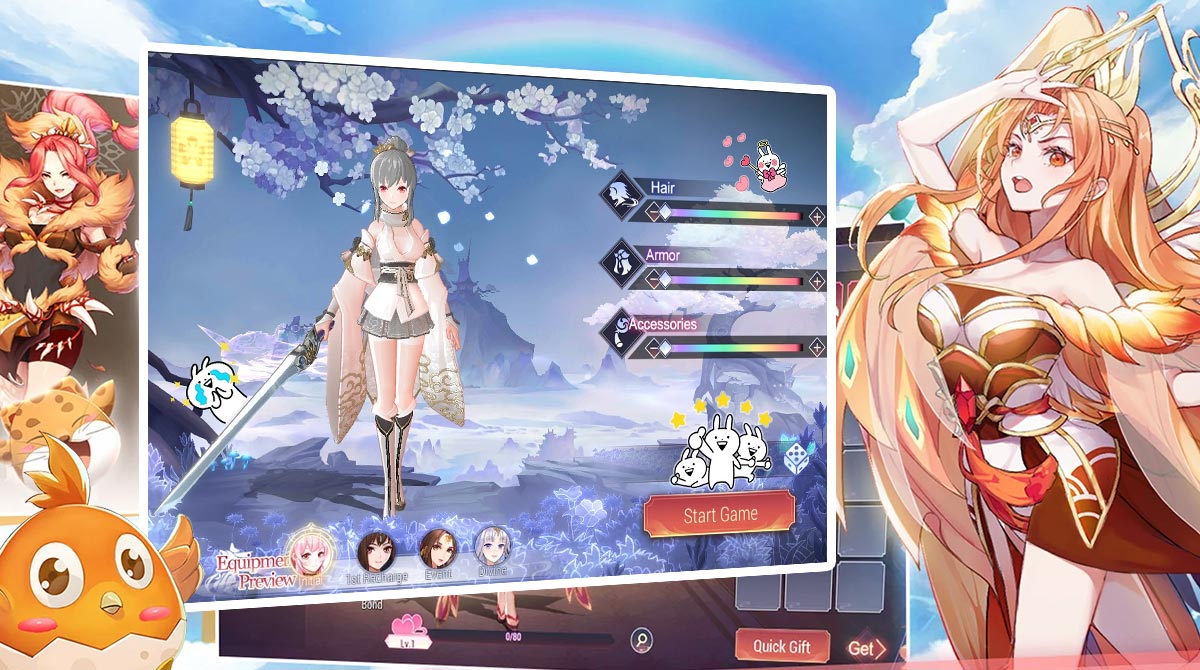 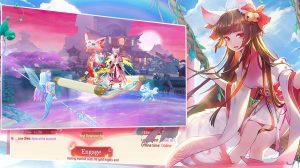 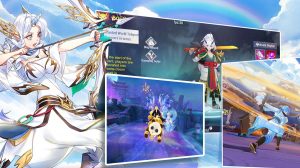 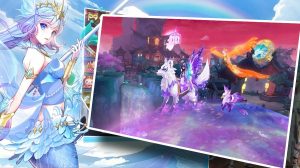 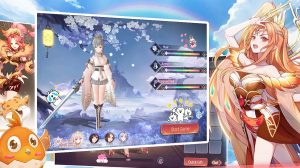 Goddess MUA is a MMORPG that’s set in a world filled with monsters and Goddesses. You will meet other Goddesses that have different personalities. You can start an adventure with them in a magical world where everything is ruled by power.

Like most MMORPGs, Goddess MUA offers a rich, fantasy world that is open for exploration. However, you need to accomplish challenges in the game. Hence, you need to train Goddess warriors, befriend and tame monsters, and build alliances with other players to win battles!

Decide Your Fate in Goddess MUA

In this game, you are playing as the Soul Lord who creates a Goddess. You must train your goddesses until they become a powerful force. Sign the soul link and strengthen them to intensify their powers. You get a 360° view of the world to fully immerse yourself in the game. You can tame monsters and gain their trust to help you out. In this game, it’s all about trust and helping each other out to defeat enemies.

How to Play Goddess MUA on PC

Make sure to download Goddess MUA from the Games.lol launcher so you can play it on PC. Once you have it installed, you can proceed playing the game. First, you have to customize your character. You can choose the hair, armor, and accessories. Next, you will be entering a world full of Goddesses. You can explore the world and talk to NPCs or other players.

You can explore the world as long as you want. But there will come a time that you will face challenges where you need to slay bosses and get rewards. You can also participate in different events to get more exciting prizes. In addition, you can gain the trust of monsters. Tame them and they will help you out while traveling in the magical world. Start the adventure with a friend or a stranger! It makes playing Goddess MUA much better.

Dive into a mythical world where Goddesses and Monsters unite. Meet other Goddesses and explore their vast world that’s filled with challenges. Download Goddess MUA for PC right now! And if you’re looking for more adventurous role-playing games, check out Azur Lane or Honkai Impact 3 as well.