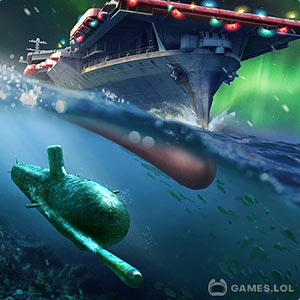 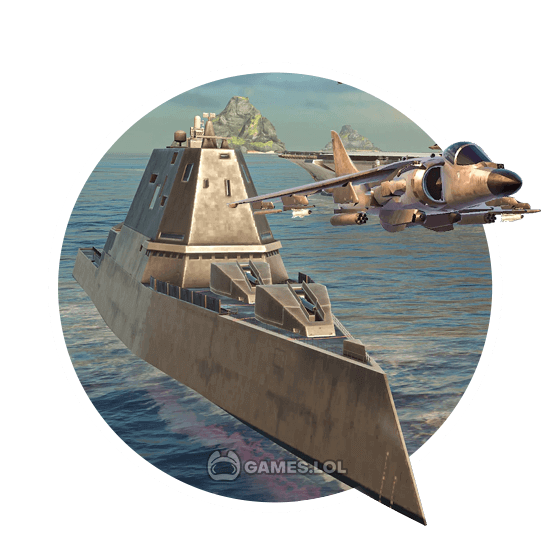 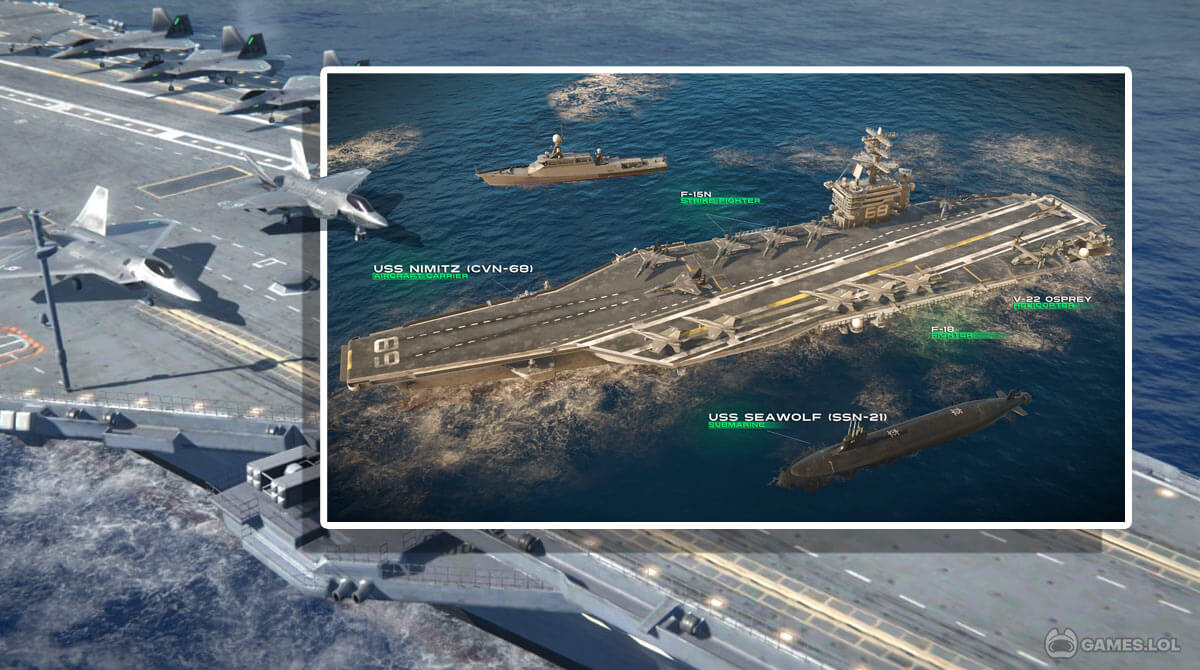 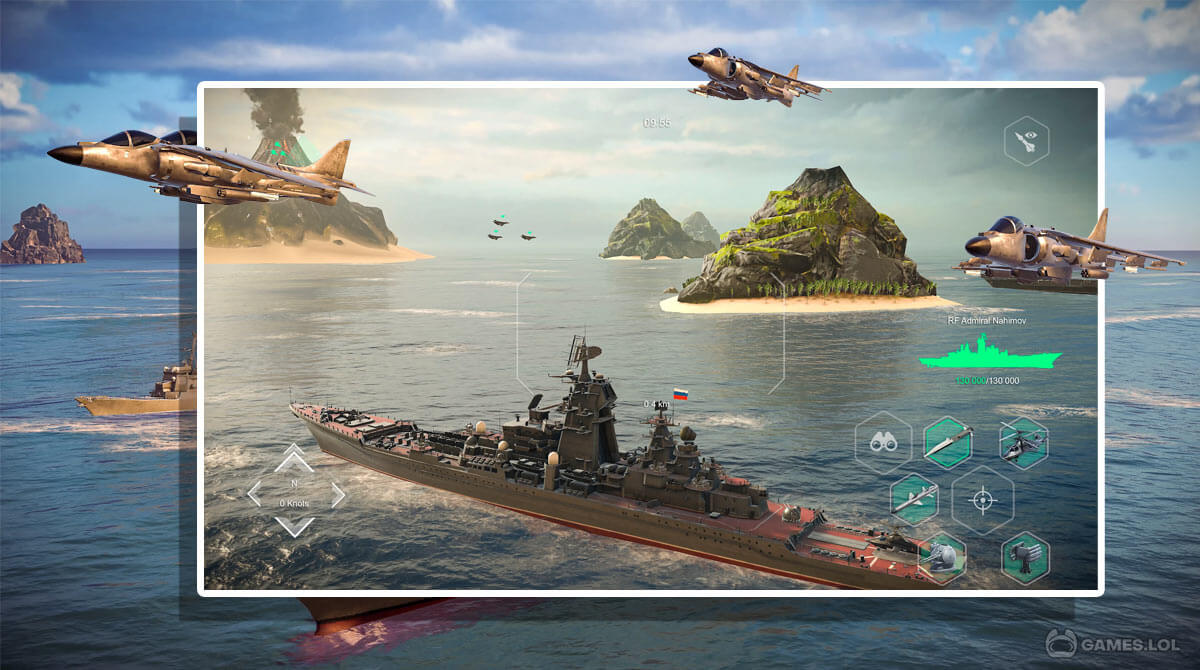 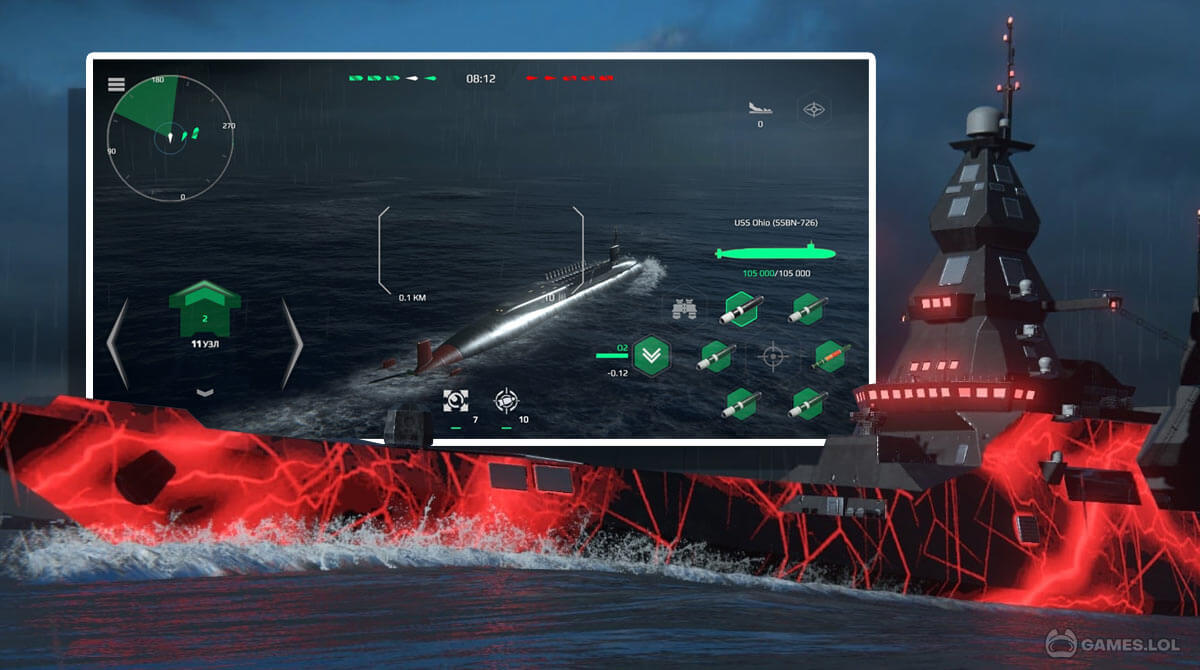 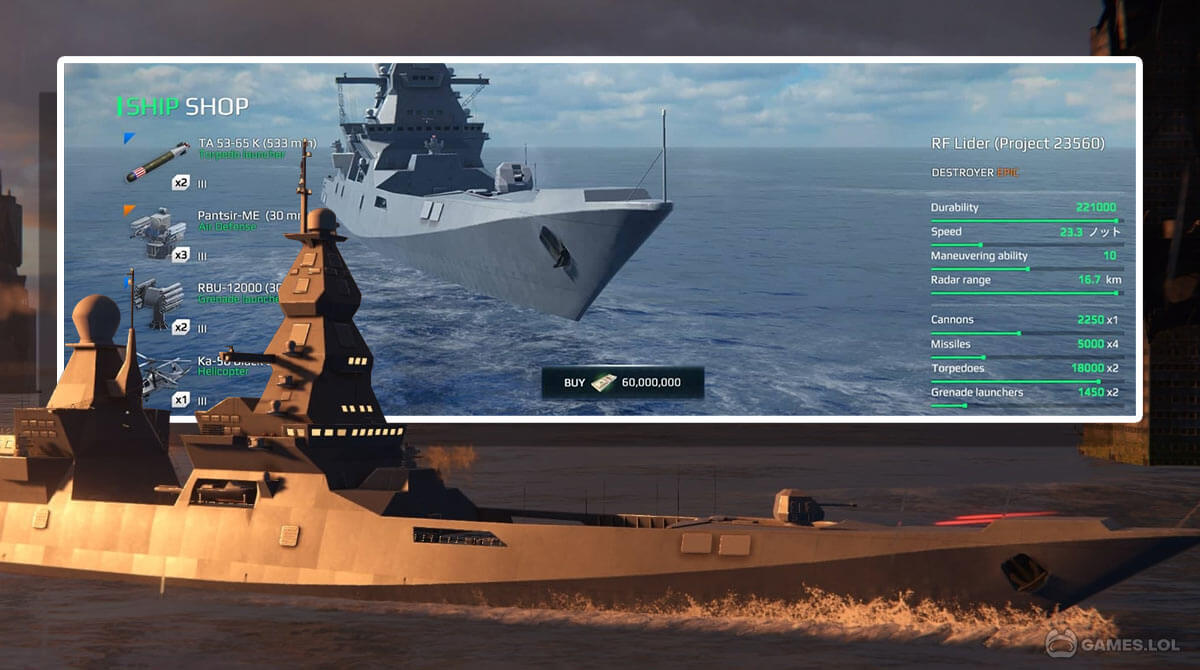 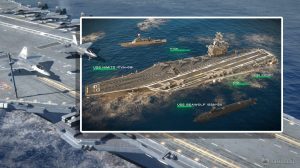 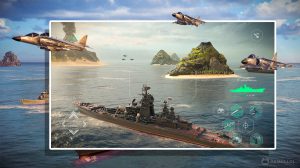 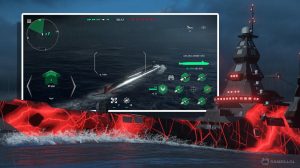 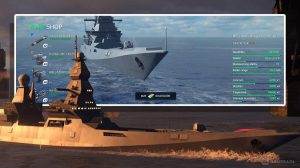 Get ready as you have the job of the commander of a powerful fleet in MODERN WARSHIPS: Sea Battle Online. It’s an incredibly realistic warship game where you become the captain of a modern battleship. If you’re a big fan of wars in the middle of the seas, then this game will get you hooked. With a wide range of weapons, you can defeat your opponents and blast them off to oblivion.

You will also have the freedom to pilot helicopters and fighter jets! So if you’re searching for an epic war game, modern warships is the answer. Do you want to play the modern warships game? Then, you’re in luck because you can enjoy modern warships on pc! Learn more about the game details and how to play mechanics down this post now.

MODERN WARSHIPS: Sea Battle Online is a war game in the seas by Cube Soft that’s filled with action and strategy-thinking. You need to show off your tactical skills as you command your fleet of powerful newest ships, which will beat your opponents to a pulp. In addition, there are online PvP battles where you can test your skills and prove your commanding skills in intense naval battles against players from all over the world!

But first, you have to choose the best warship among the 30 available ones, which are made from real-life battleships. Customize and equip your warship with powerful weapons and a large variety of arsenals. Over 200 different weapons are waiting to get use when you play modern warships: sea battle online pc. So if you’re dying to try it now, click the modern warships download button for free.

How to Play MODERN WARSHIPS

Once you get modern warships: sea battle online for pc, the action and adventure begin. First, you have to choose the warships you want to use during your battles. After that, unlock and select the best weapons available from the 200 available ones. You can equip and customize your battleships to become a deadly machine. Surely, your opponent will have no time to escape your wrath!

Once on the battlefield, you can also use all types of vehicles, such as submarines and carrier-based aircraft from different countries. These are all at your disposal! What are you waiting for? Play now!

Play more action games on your PC and enjoy games with your friends. Catch Larva Heroes Lavengers or Chicken Shooter Galaxy Attack and explore more of its fun and amazing features.