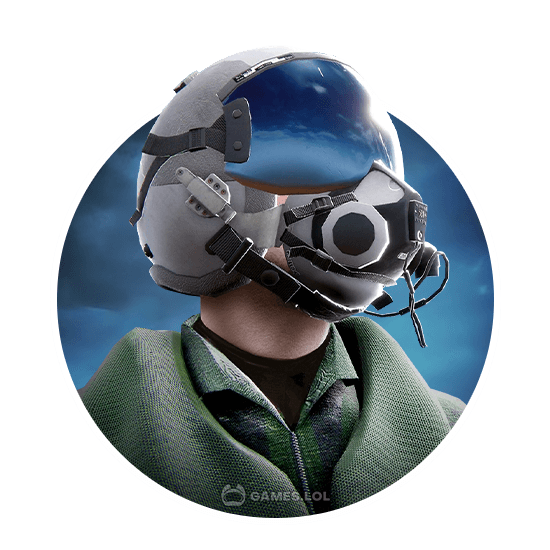 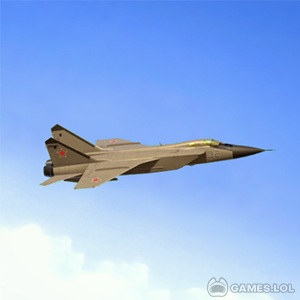 Sky Warriors: Airplane Combat on PC - Be the Ace Pilot on Aerial Battles 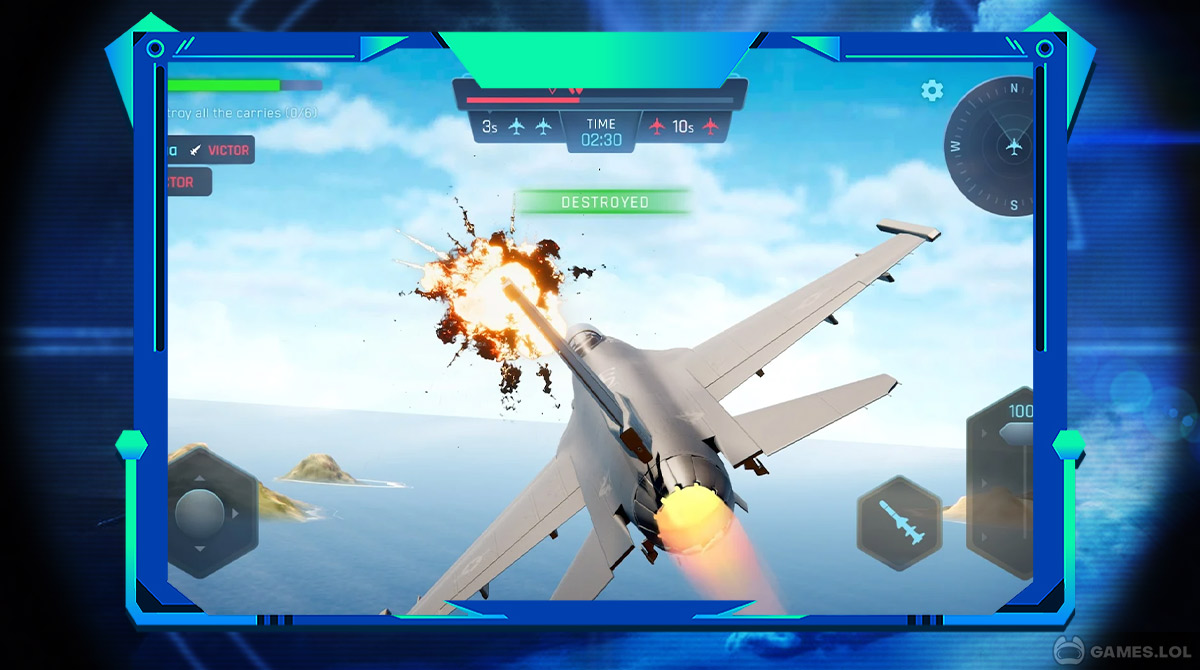 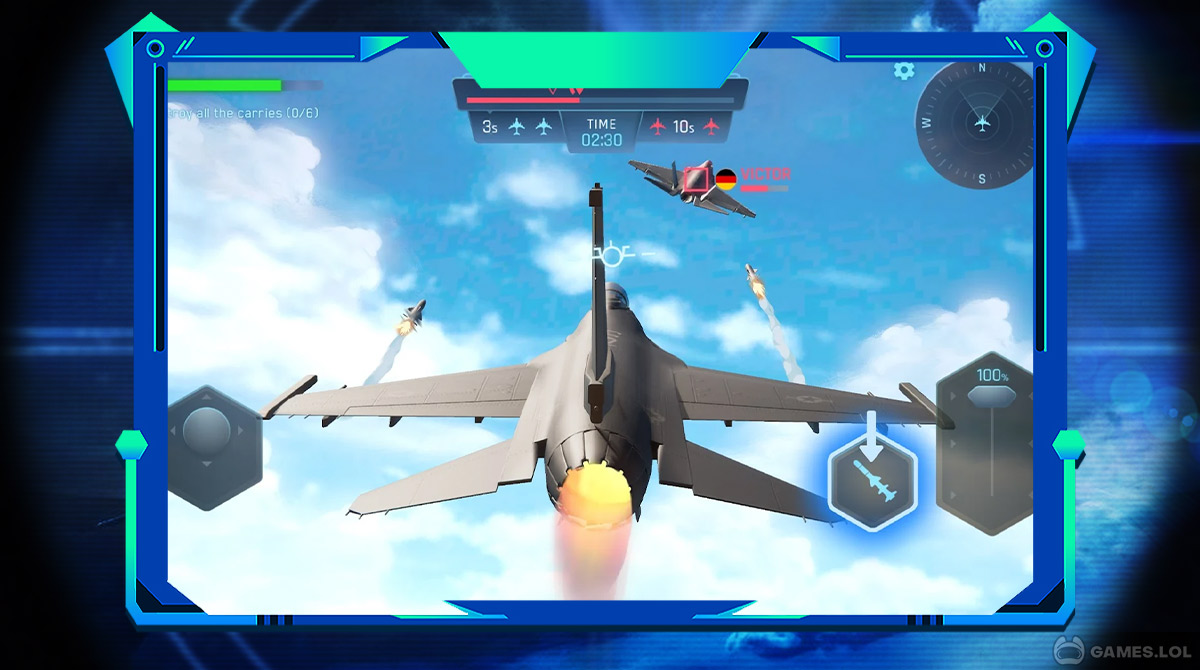 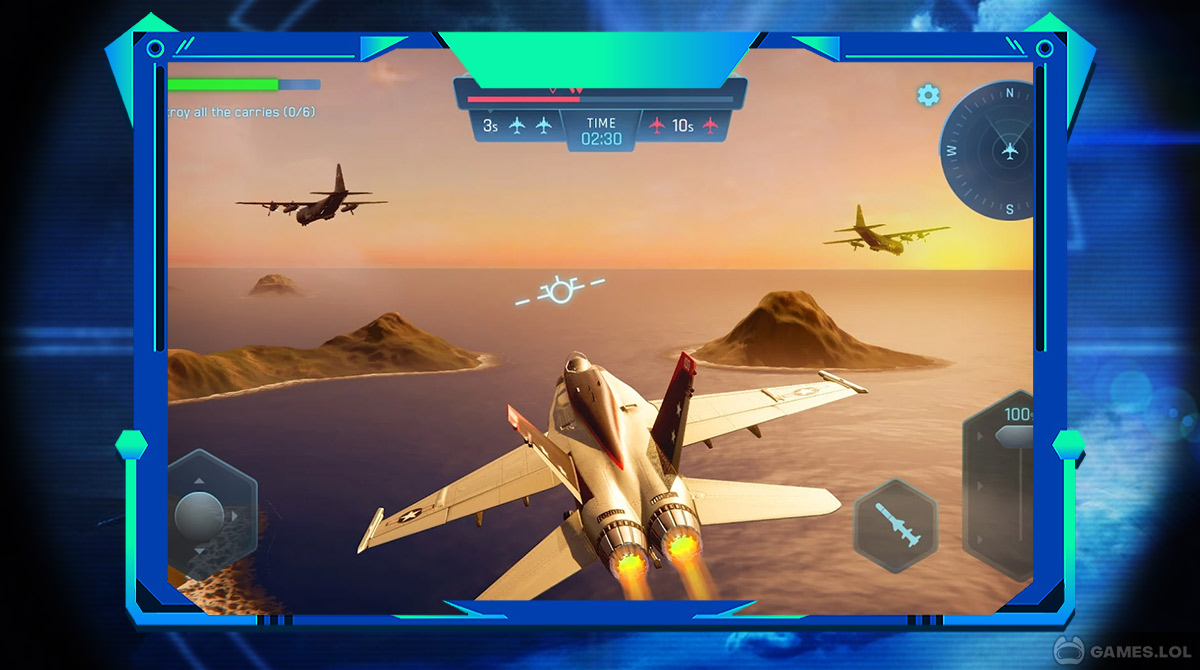 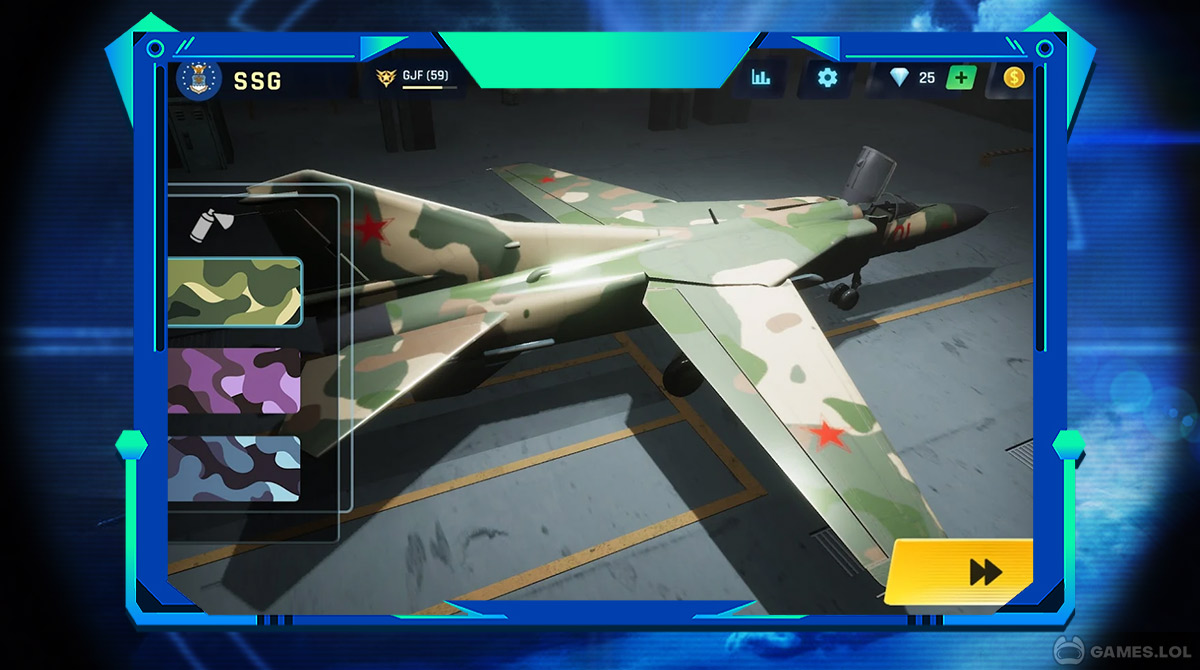 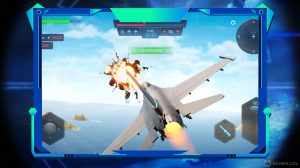 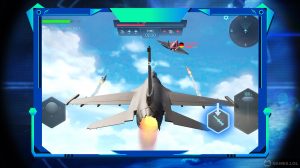 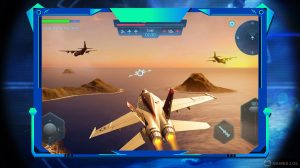 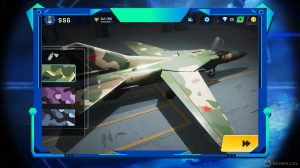 If you are a gamer who enjoys playing war and fighting jet games, Sky Warriors: Airplane Combat is a treat to you. In this fantastic real PvP multiplayer experience, you will take your skills high as you fly and fight your opponents from there. Developed by Wildlife Studios, Sky Warriors: Airplane Combat game accessible around the world. It is an action game where you need to control fighter planes and fight against other players worldwide. This game was based on the immersive study from real-life pilots.

In Sky Warriors: Airplane Combat game, you will be a pilot for a fighter jet. Here, your mission is to fly high, deal wars, jet battles, and fight for valor. There are two modes to choose from; Payload and Skirmish. The game begins when the top elite fighters, The Sky Warriors, welcome you to the group. LT Red Viper led it. From there, you will choose your controls and get into war right away.

Generally, you can play the game online and even offline mode. You can choose between Practice and Online Battle. If you are new to the game, you can start your training by engaging in practice mode and exploring defend and attack options. If you think your skills are good enough to deal with battles, you can embark on your challenging journey in an online battle where you can choose payload or skirmish modes. Remember that your fuel gets only limited; you still need to wait until the energy gets once your fuel is empty.

Now, there is a new map, the desert. Here, you will fly by a canyon to destroy a power plant. Also, sub-ranks gets reviewed, making them more realistic, like what we usually have in actual life military rank. But, don’t get pressured; these ranks will not affect your current progression.

In Sky Warriors: Airplane Combat, you will have an in-game currencies such as coins, chests, and missiles. With your accumulated currency, you can buy your fighter jets which are possible whenever you unlock a tier at various player rankings. Additionally, you can booze up your combat game by upgrading your weapons, engines, Fuselage, Cockpit, and jet wings. Keep in mind that it takes time to upgrade a particular item and one at a time. But, you can enrich the aesthetics of your fighter plane by adding decals or paint.

Get an amazing aerial battle experience with Sky Warriors: Airplane Combat Game now. You can alternatively try other games like Commando Alpha Sniper Shooting and Aircraft Wargame 1 on your PC for more action games.