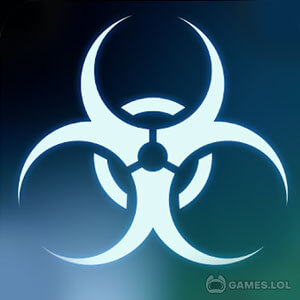 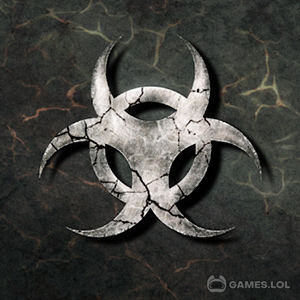 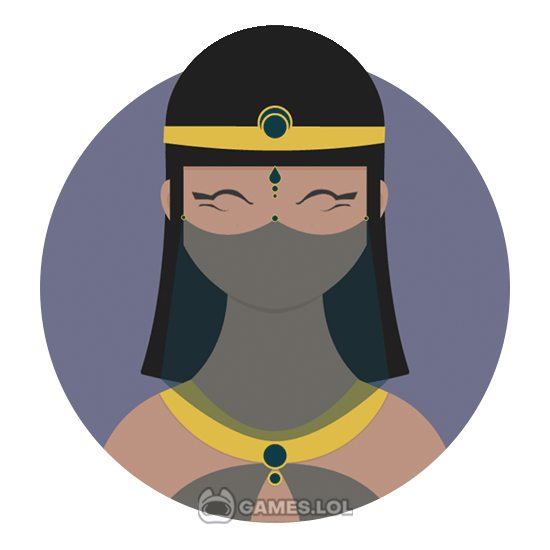 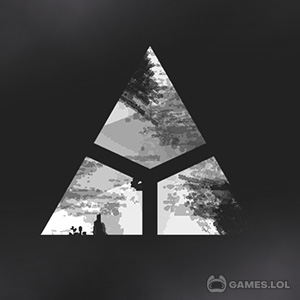 Lapse 2: Before Zero – Rule Your Kingdom Properly & Let it Prosper 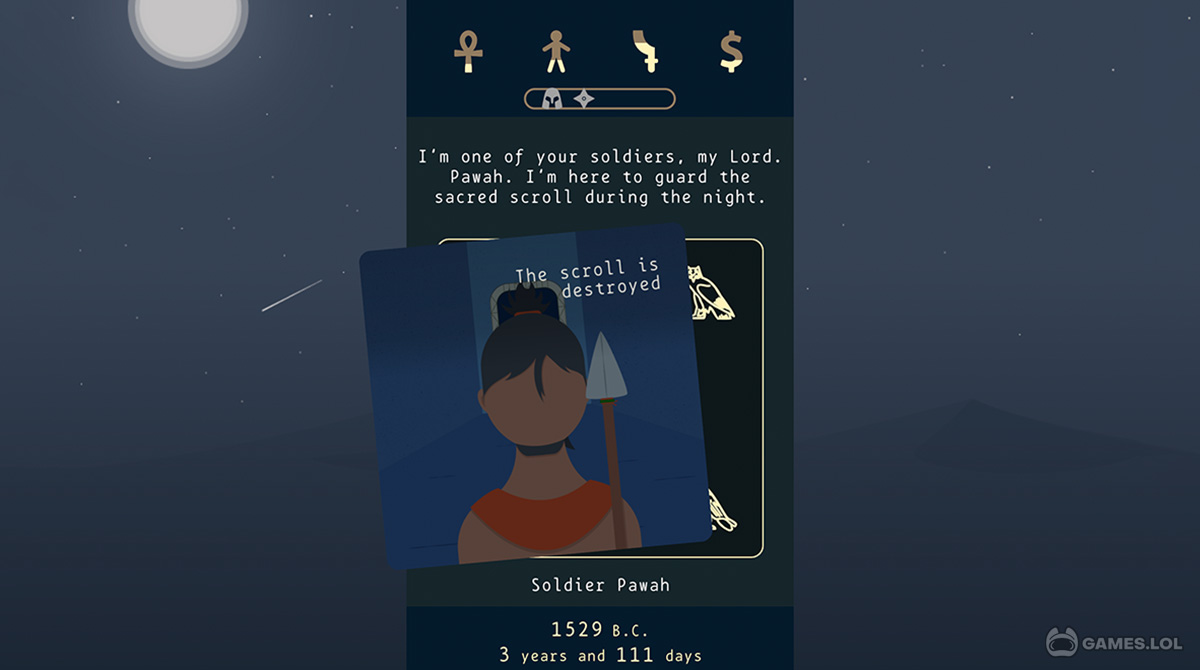 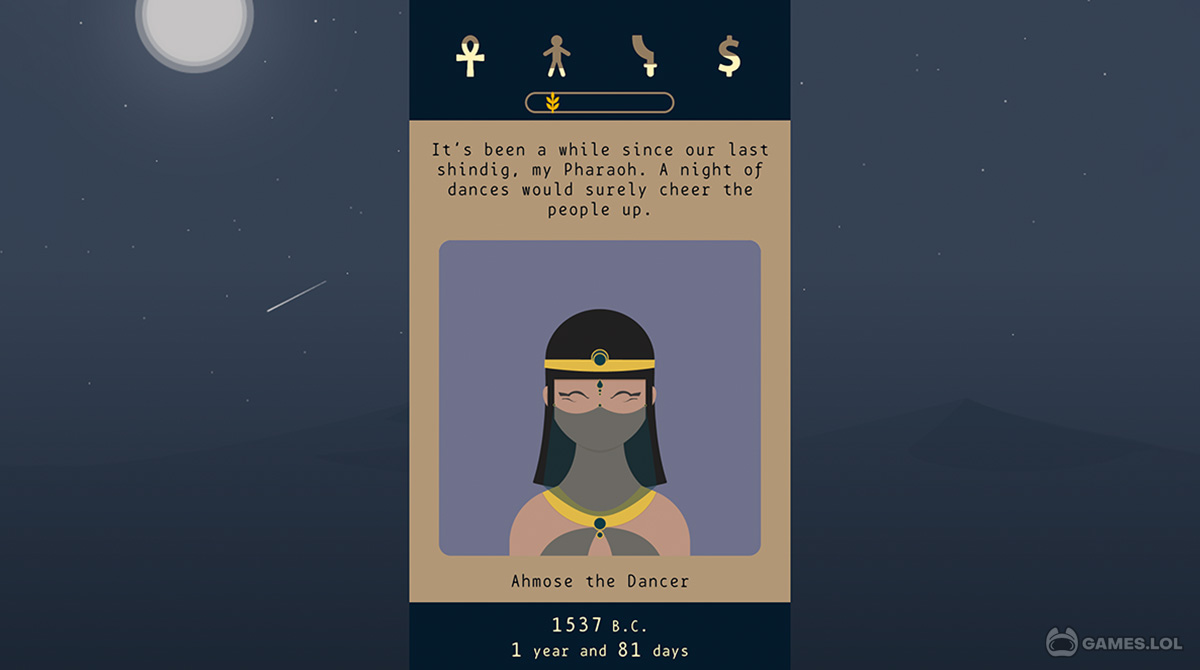 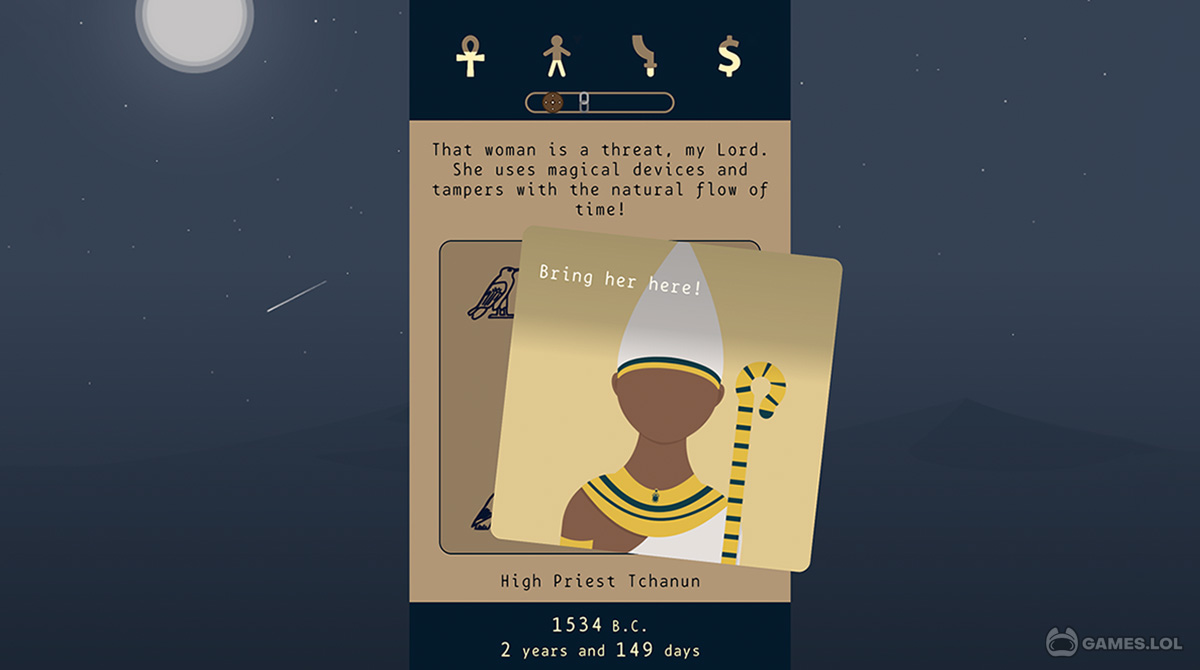 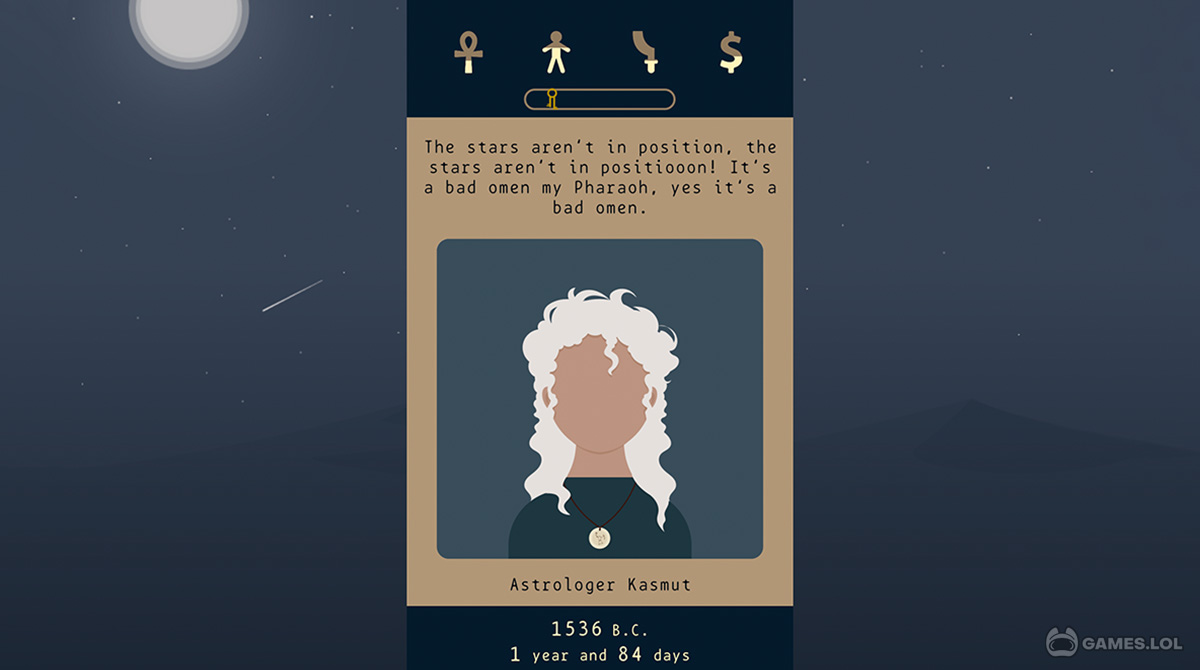 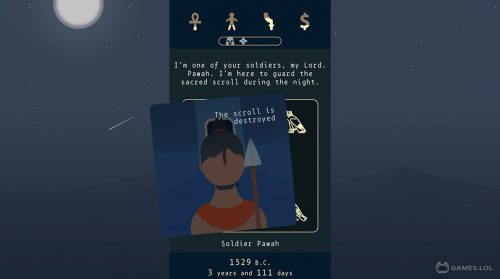 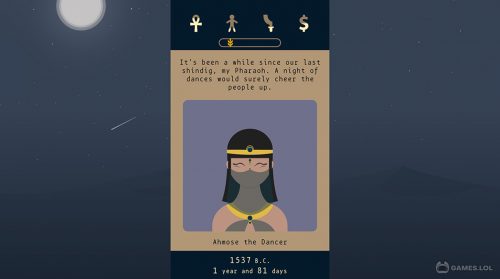 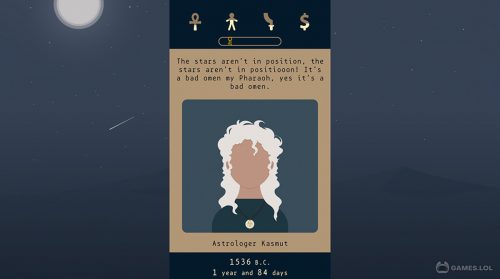 Making choices is difficult, especially if there are repercussions for those choices. Well, this is what you’ll do in Lapse 2: Before Zero, a casual strategy game published by Cornago Stefano. It’s the prequel story to the first game Lapse, which tells you how everything first happened. This game is set in ancient Egypt where you play the role of Pharaoh.

You get to make choices that will have an impact on certain aspects of your kingdom. It’s a great and interesting game that will keep you playing for hours. Let’s discuss in more detail the gameplay so you’ll know how the game works and what to do.

Lapse 2: Before Zero is a simple game to play, but it’s also difficult to do well here. The gameplay itself is simple since you just make choices. The hard part is making sure there’s a balance between four aspects, Religion/Faith, People, Soldiers, and Finances. The decisions and choices you make will usually affect at least one of these aspects. It can be either negative or positive.

The hard part here is that there isn’t really a good choice. This is because decisions usually have both a negative and positive impact. It can affect one aspect positively and another negatively. The goal is to make sure that each aspect doesn’t reach zero. So, you’ll have to learn how to balance your decision-making. If one aspect goes zero, you’ll end up dead, thus repeating the entire game.

It’s a unique and interesting game that you’ll enjoy playing. Let’s now talk about how Lapse 2: Before Zero is played, so you’ll know what to do here.

Getting Started with Lapse 2: Before Zero

If you’ve played Lapse before, then you already know how the game will be played. The gameplay is pretty much similar, with only the story changing. If this is your first time, don’t worry since the gameplay is very easy to learn. You are constantly given scenarios that will have two choices available. You just move the card to the center-left or right, depending on the choice you’ll make.

As mentioned earlier, your choices usually have an impact on at least one of the four aspects. Most of the time several aspects are affected. You have to make sure that one aspect doesn’t get too high or too low or you’re dead. It’s also worth noting that every decision you make will have an impact in the future. So, try to remember what they are, so you won’t be caught off guard.

It’s an interesting game that also has a unique twist to the story. It’s definitely worth it to play Lapse 2: Before Zero.

If you’re looking for other strategy games to play, then check out Phobies or Goose Goose Duck. Both are fun strategy games you’ll also enjoy playing!