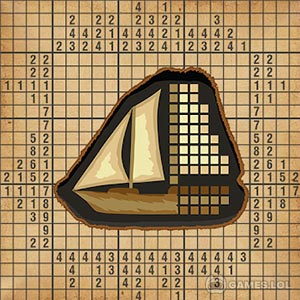 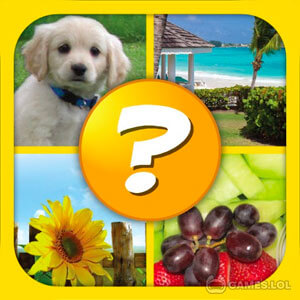 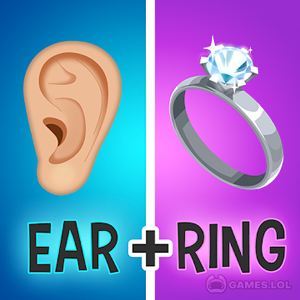 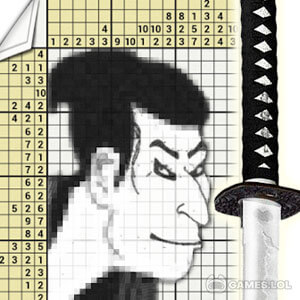 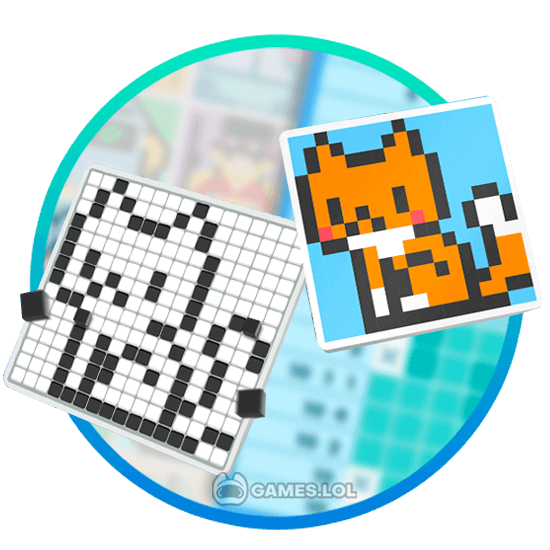 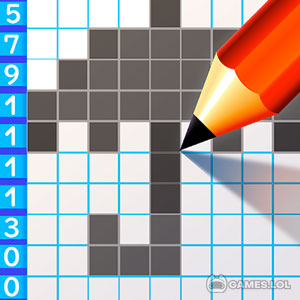 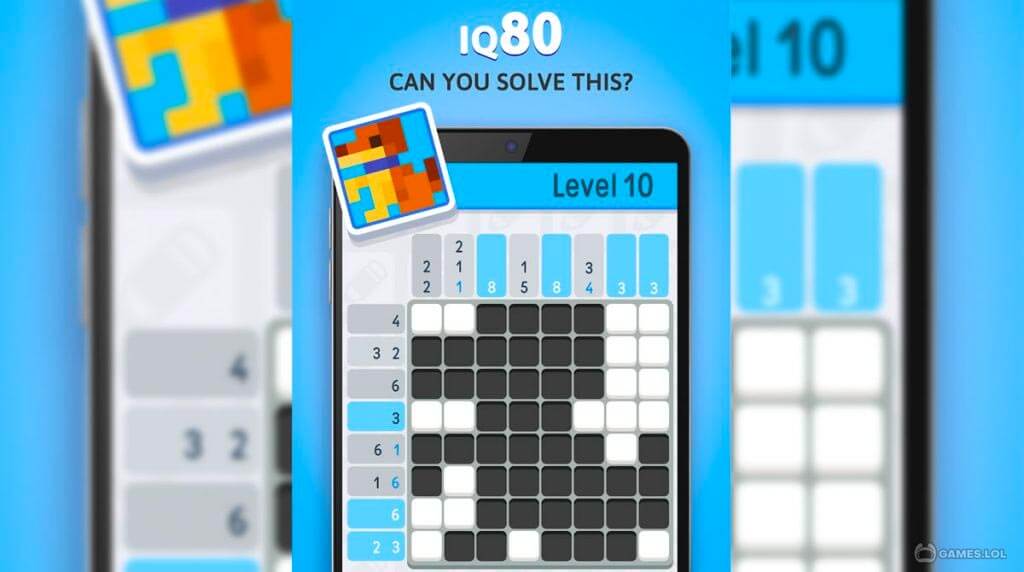 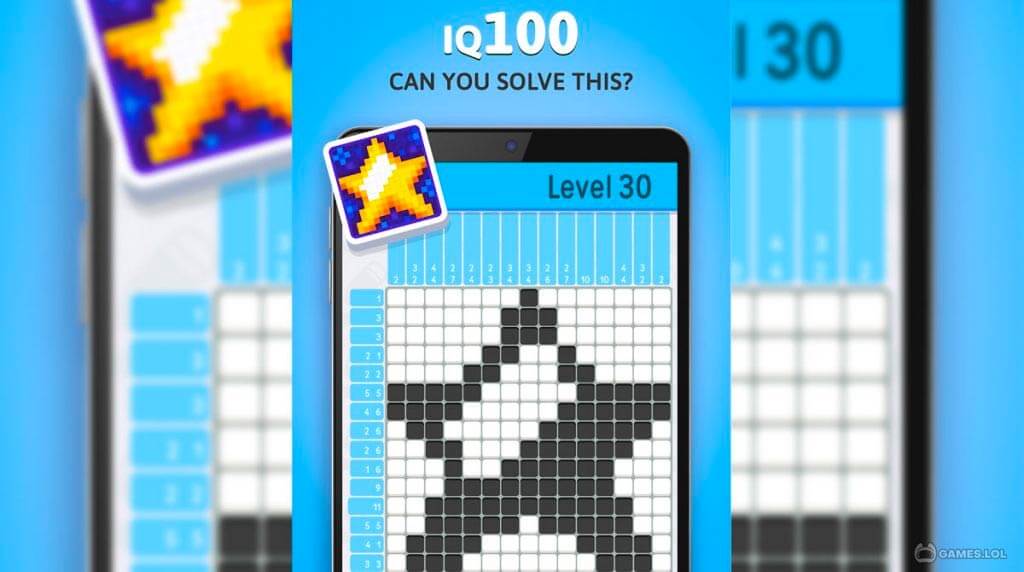 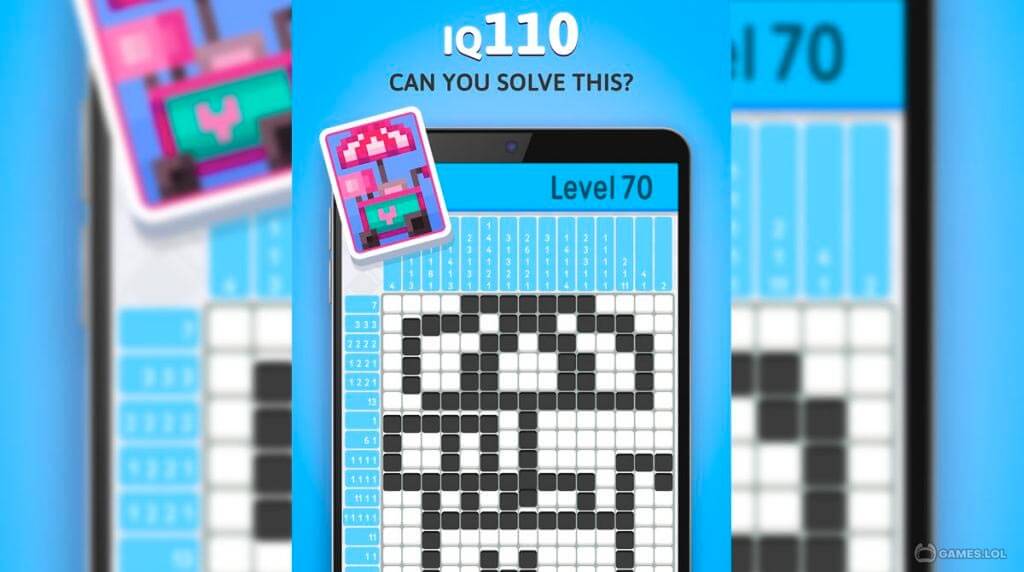 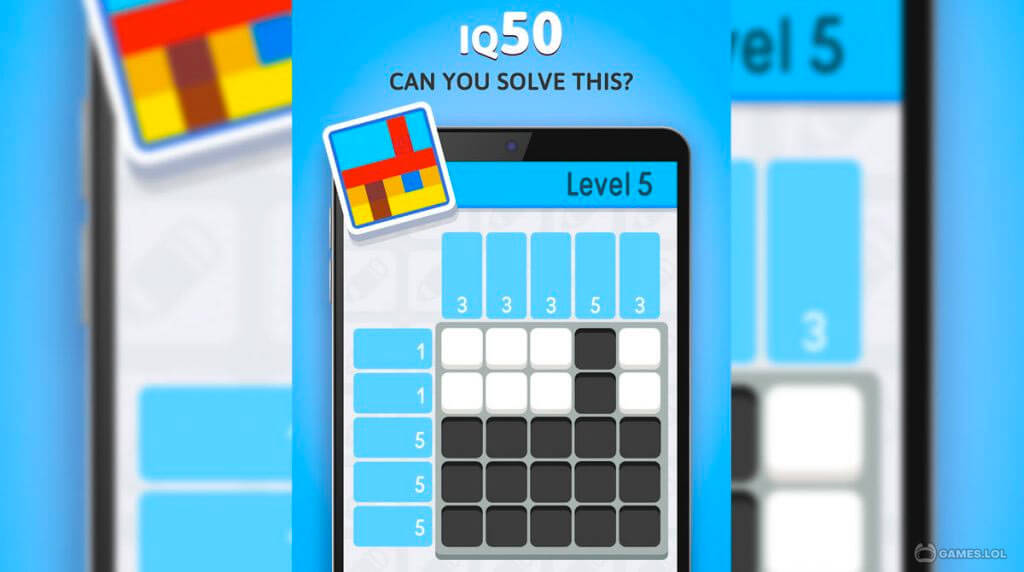 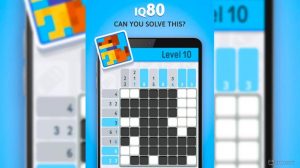 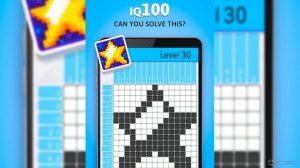 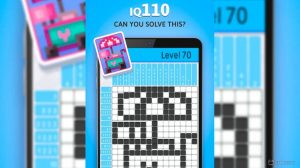 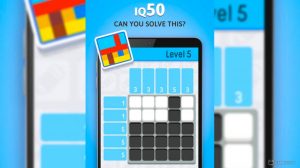 Challenge your logical skills straight from your PC with Logic Pic – Solve Nonogram & Griddler Puzzles from the highly acclaimed video game development studios of Tapps Games. Experience the unique combination of nonogram, puzzle, and logic elements in one exciting game. Challenge your friends and family at the comfort of your computer. Download Logic Pic to your desktop PC for free!

What is Logic Pic?

Logic Pic, as mentioned in the description, follows the Nonogram game format. For those not familiar with the term, a Nonogram is a picture logic puzzle invented by a Japanese graphics editor in 1987 and made its debut to magazines in 1988. Seven years later, the format finally made its way to video games in the form of Picross (short for Picture Crossword) developed by Nintendo for the Famicom and GameBoy system. Ever since its inception, the game format has managed to reel in a massive following as a video game.

A Colossal Collection of Challenging Levels

Logic Pic – Solve Nonogram & Griddler Puzzles comes with a huge library of challenging puzzles in various sizes. One thing to consider is that in Nonogram puzzles, the size of the grid reflects the difficulty of the game. In other words the bigger the grid size, the higher the level of difficulty. The best part is that the game does not use energy to play, meaning that you can play up to your heart’s content without worrying about health bars to refill.

Logic Pic – Solve Nonogram & Griddler Puzzles is one of the best brain stimulators around due to the challenges it brings to the table. It simply is a must-have desktop companion that every puzzle enthusiast should have. Perfect for lazy afternoons, boring weekends, rainy days, and short work breaks. So, what are you waiting for? Try out this awesome game today free of charge by simply following the instructions on your screen. Share and challenge your friends and family and find out who the real-master Nonogram puzzle solver is among your peers. Challenge your brain to more puzzle games like Cookie Cats Pop and Hidden Escape.