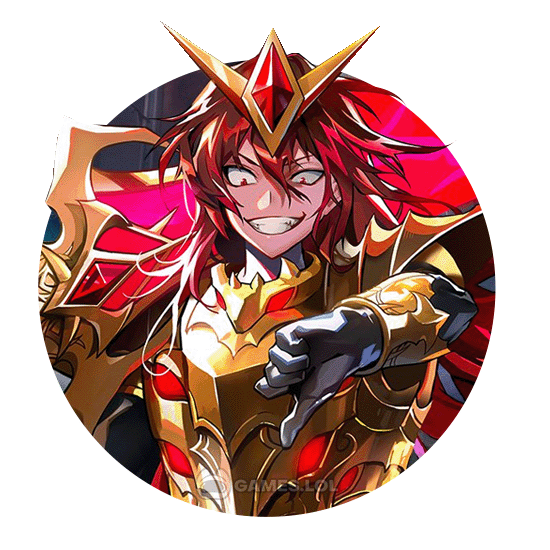 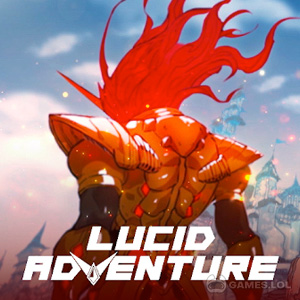 Lucid Adventure PC - Your Journey in Reclaiming Your High Rank 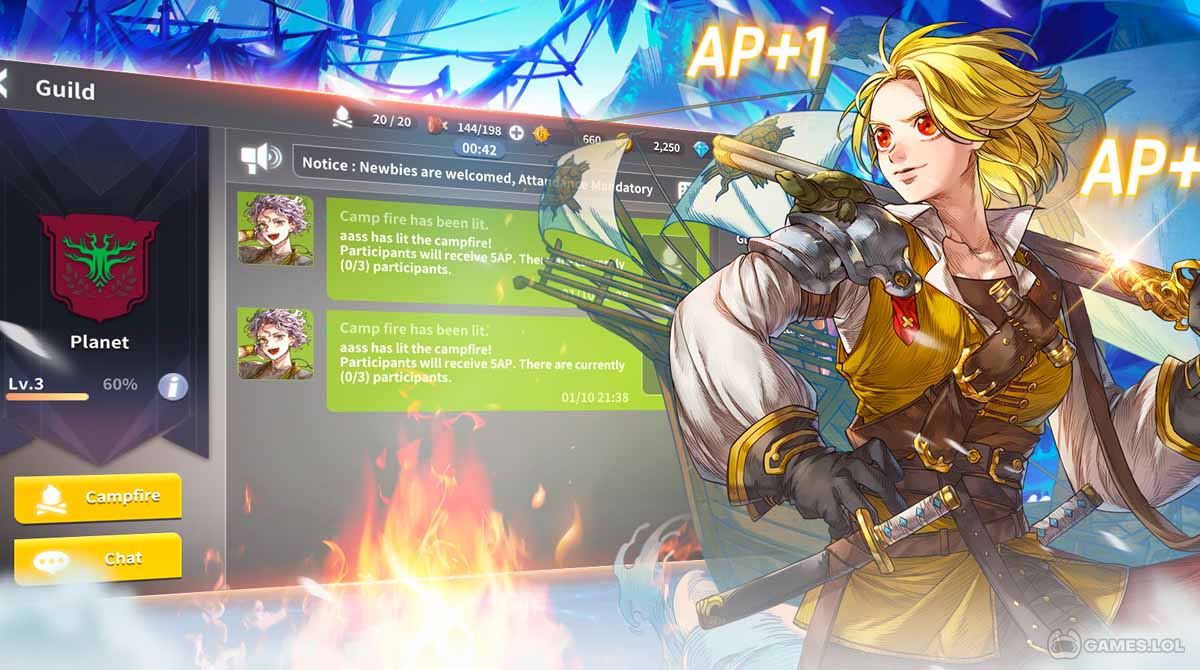 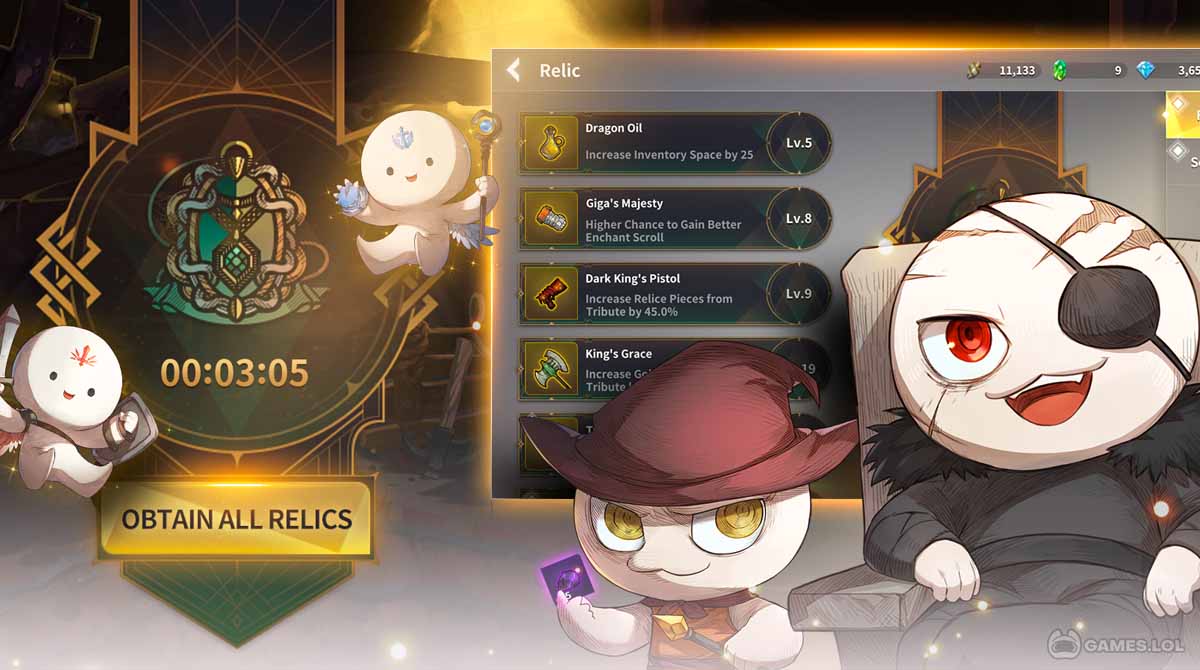 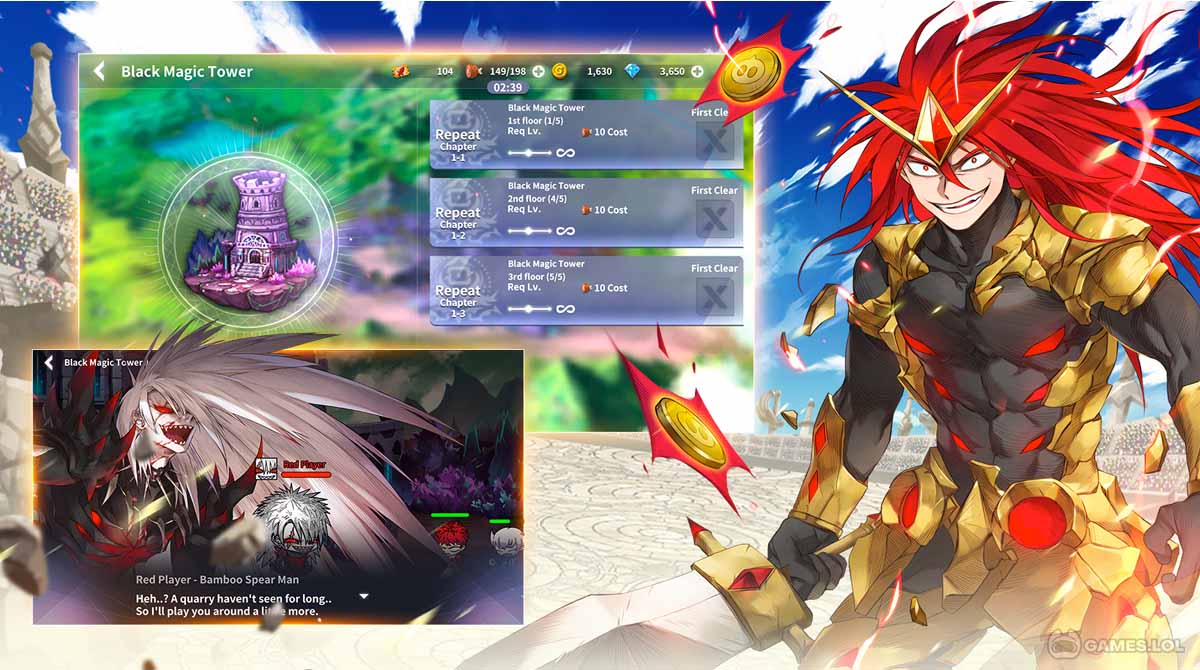 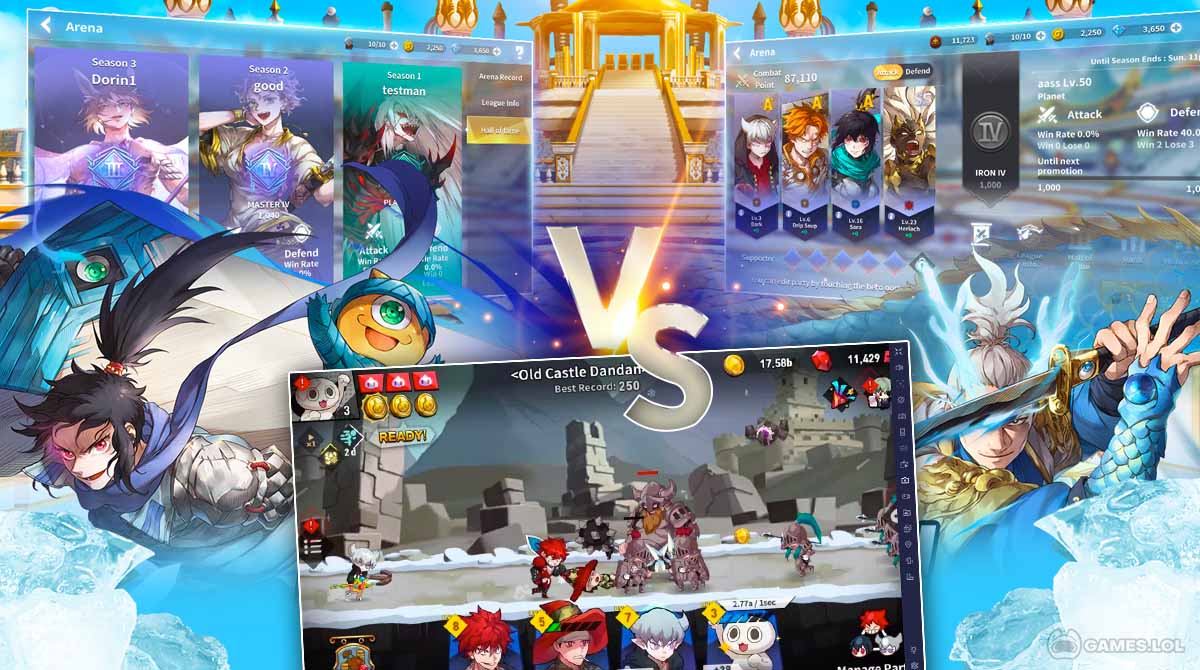 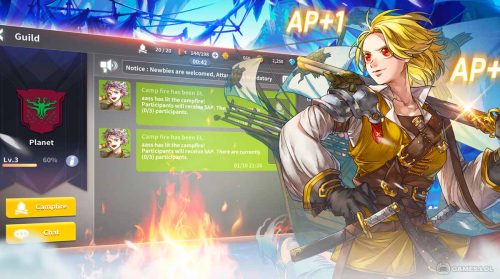 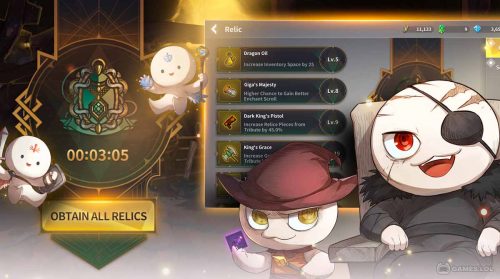 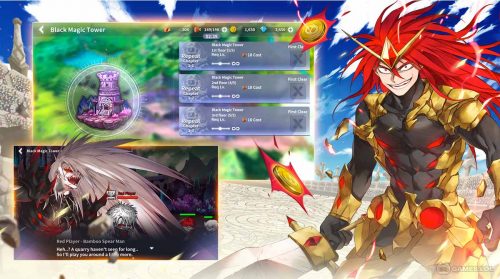 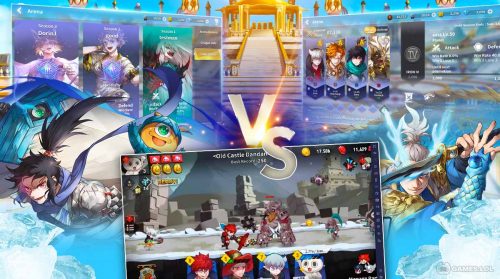 Are you extremely fond of playing strategy RPGs? Well, you better spare time for Lucid Adventure. This role-playing game involves hero collecting and is based on the webcomic called Hardcore Levelling Warrior, which focuses on the extraordinary journey of a titular hero.

Published by Super Planet, Lucid Adventure depicts the journey of a renowned hero that suddenly loses his top rank through a mysterious reset. To know the real reason behind the sudden reset, you will take the hero’s part and find allies to find out what really happened and save the world of Lucid Adventure.

Your Journey in the Lucid Adventure

As you play in the Lucid Adventure game, you will battle in a side-scrolling phase with adorable versions of different heroes you’ve collected. In addition, you and your heroes will battle in various story quests and PvP modes. Furthermore, you can access heroes from three classes; dealers, supports, and tanks. Beyond these classes, they are also classified according to elemental affinities such as Bless, Combat, and Destiny.

If you want to unlock this RPG’s more features and game modes, you better dive straight into your campaign and main quests. These will reward you with experience points, equipment, and gear you need to level up. However, take note that your heroes can be leveled up based on your account level. Also, the rewards you earn in each quest are based on your present level. Remember that as the campaign quests progress, they become more complex. Therefore, you need to focus on grinding experience points, which you need most.

Aside from the campaign, story, and main quests, you can also try diving into the PvP arena and prove your prowess as a top warrior. Moreover, you will assemble a team of two, the one that will attack and the team who will defend. In addition to PvP and PvE modes, you can also team up with different guilds and take boss raids with other players. If you wish to test your fighting skills, you can also crawl to various dungeons, such as Soulstone, Skygarden, and Material dungeons.

Get thrilled with the fantastic gameplay of Lucid Adventure! For more role-playing games, you can alternatively play games like Demon Blade – Japanese Action RPG, and Crusader’s Quest right on your PC. To get more of these incredible games, feel free to download them here at Games.lol.