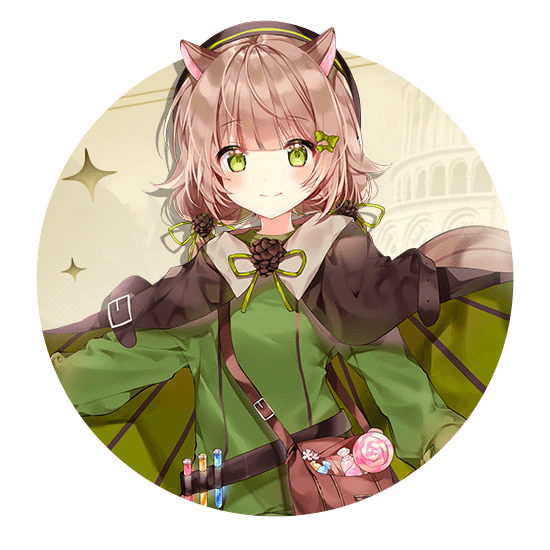 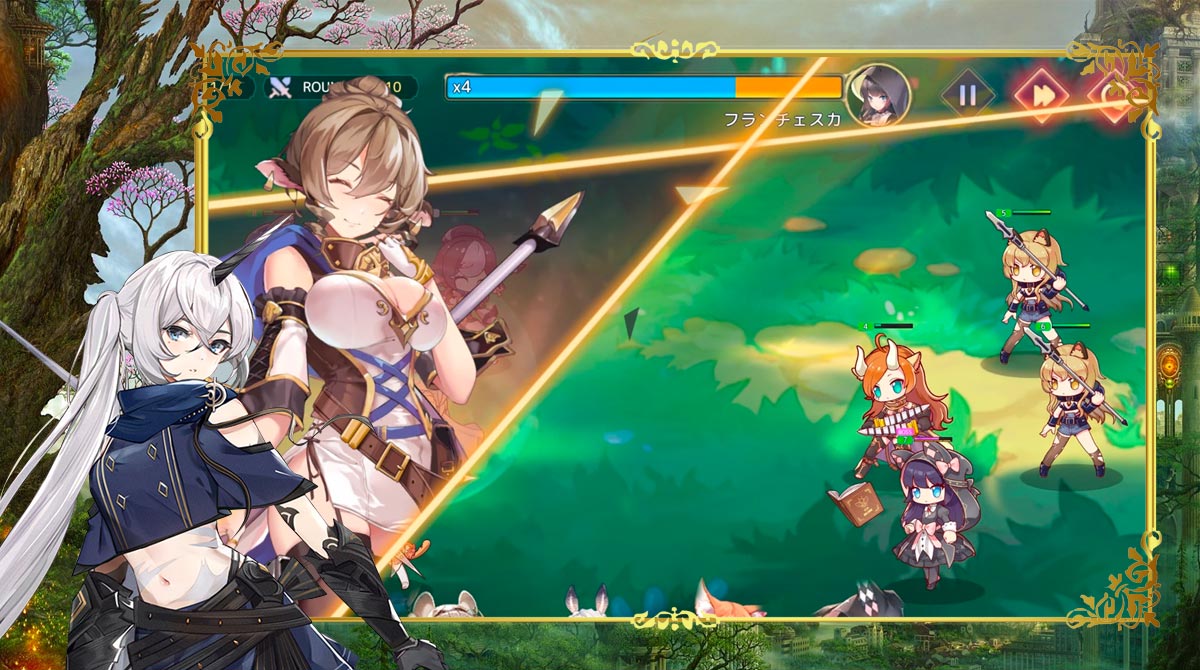 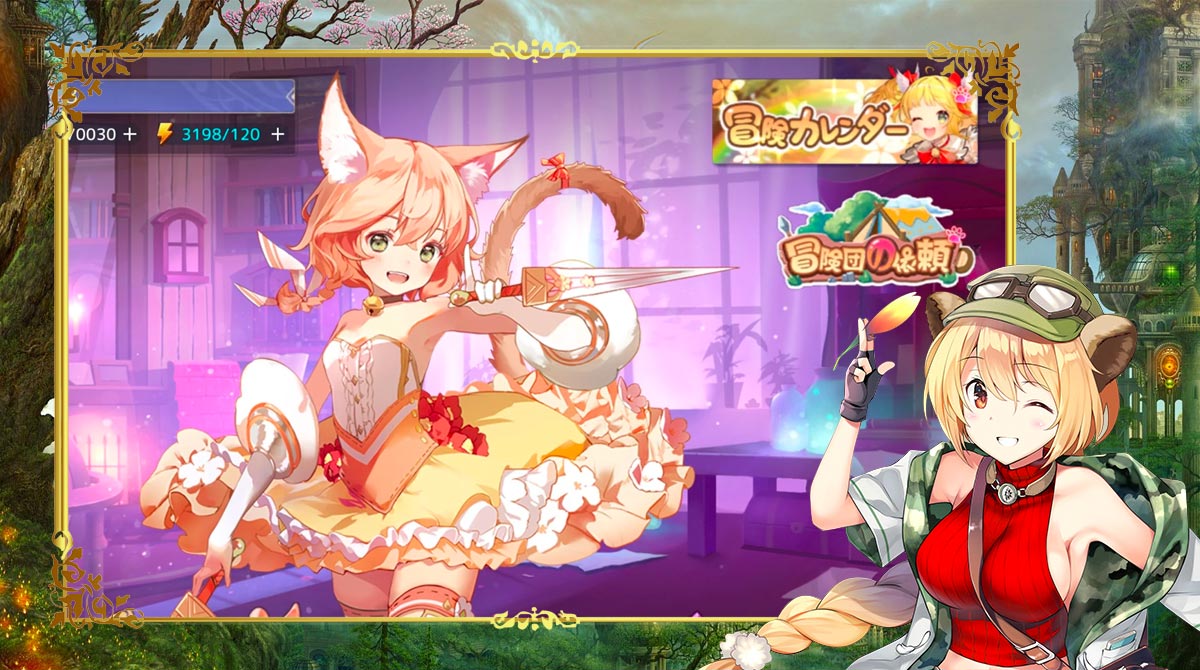 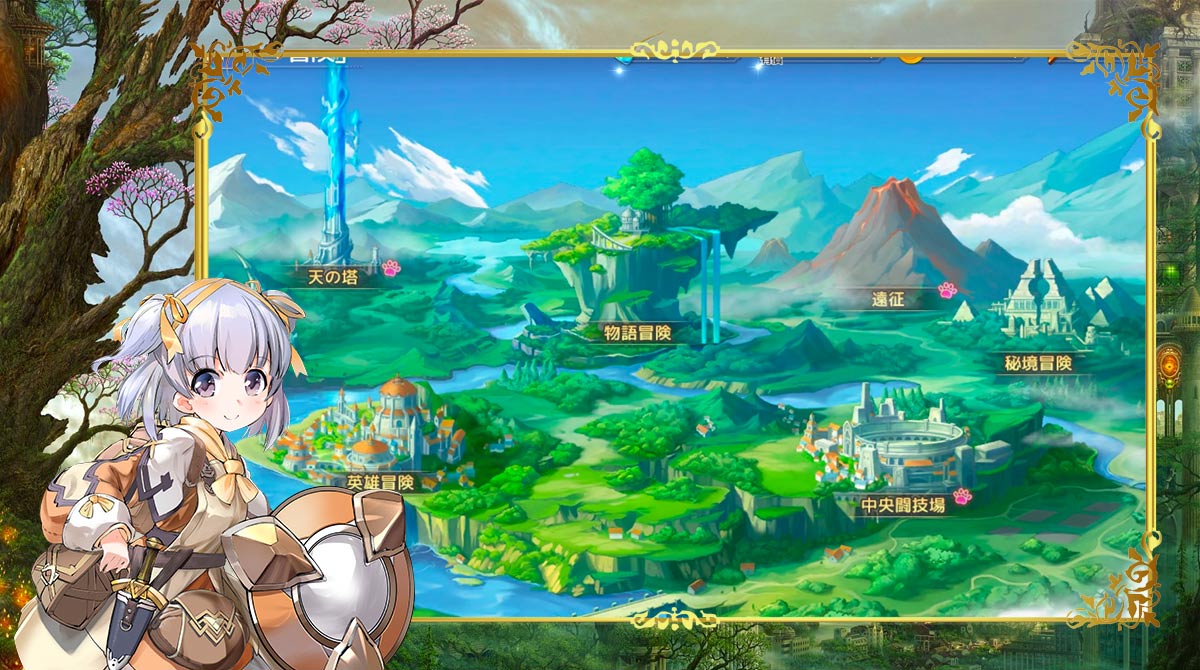 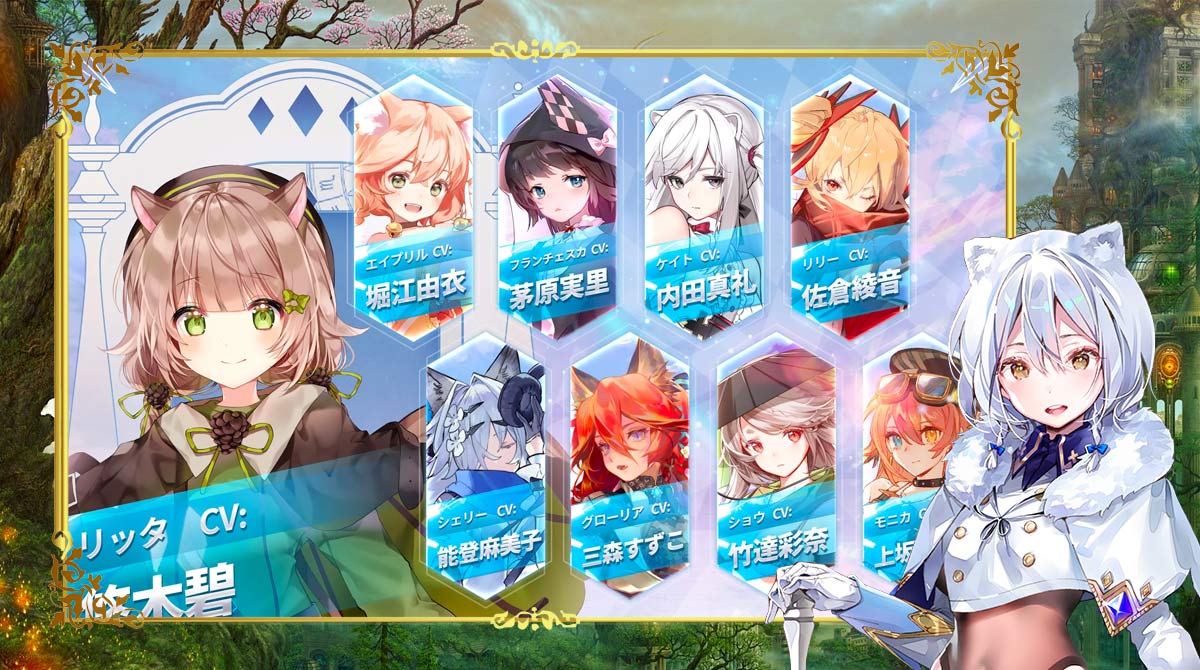 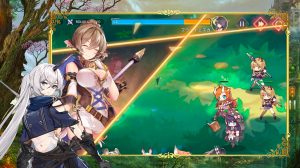 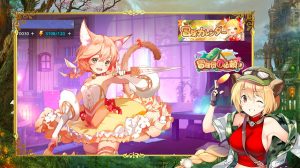 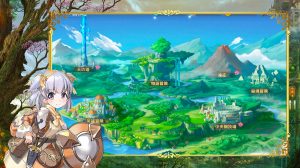 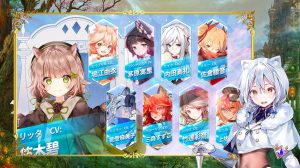 Welcome to Eden, a continent where no animals exist except for female humanoids with creature-like features. They have animal ears, tails, claws, and sometimes teeth. However, unlike any normal animal, they also gain supernatural abilities that they can use for the power of good or evil. The pure humans call them… Reds. The Red: Pride of Eden is a turn-based RPG filled with beautiful waifus and exciting combat! Download and play Red: Pride of Eden here at Games.lol.

You are the leader of the pack; the alpha of pride. As an organization dedicated to fighting against evil, Pride is home to more than 50 Reds who put their trust in you. You must train them, feed them, and, at some point, date them. In this alternate universe, those with the power of the Red are considered the more powerful version of humans. Unfortunately, some have used their powers to their advantage to wage wars and invade countries. That is where Pride comes in to save the day.

Embark on a journey around the world with your team of cute and sassy girls who look innocent on the outside but armed to the teeth on the inside. Lead them to where the hunt is.

Red: Pride of Eden by YOOZOO Inc. is a turn-based RPG set in waves of enemies. You may either play the game actively or passively depending on your preference. As an active player, you can set your own pride on the Reds and combine their powers. You can activate their powers on the battlefield with a touch of a button.

Just like any other gacha game, you can also play it passively using the auto-battle system. This is great if you are doing something else but still want to progress.

Of course, gacha players will be happy to know that the rates are quite high. For 7%, you can get an SSR with a guaranteed SR per ten pulls! Occasionally, the game will also let you choose an SSR of your preference.

Also, more Reds will be added to the game as it goes by. You can also participate in events where they release exclusive SSRs that rarely show up in the banners.

Controls are very simple as you only need your mouse. Follow the tutorials in the first 20 minutes of the game and you should fully grasp all of its mechanics. But to give you a few hints on what to expect in this RPG, you get to do daily tasks, fight off enemies in the Arena, and even upgrade your RED members. All of these can be done by using only your mouse.

If you’re looking for more action-packed role playing games to play, you can also check out Girls X Battle 2 and Genshin Impact. These games are all free to download and play on your PC here at Games.lol.