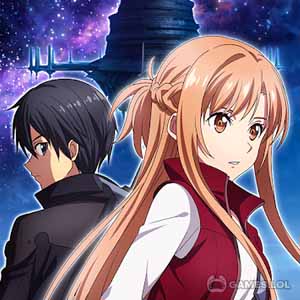 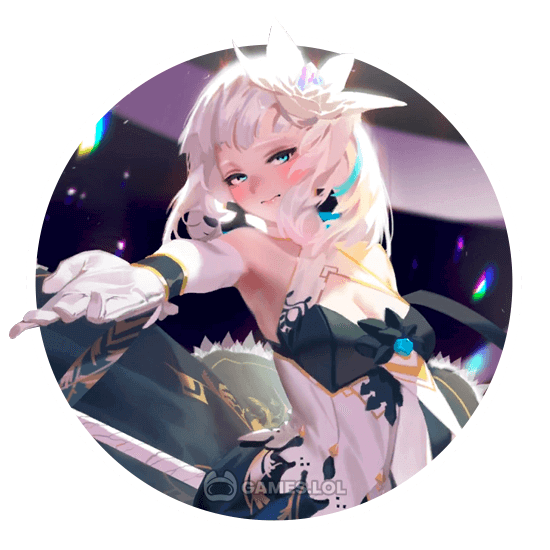 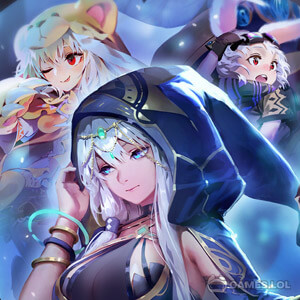 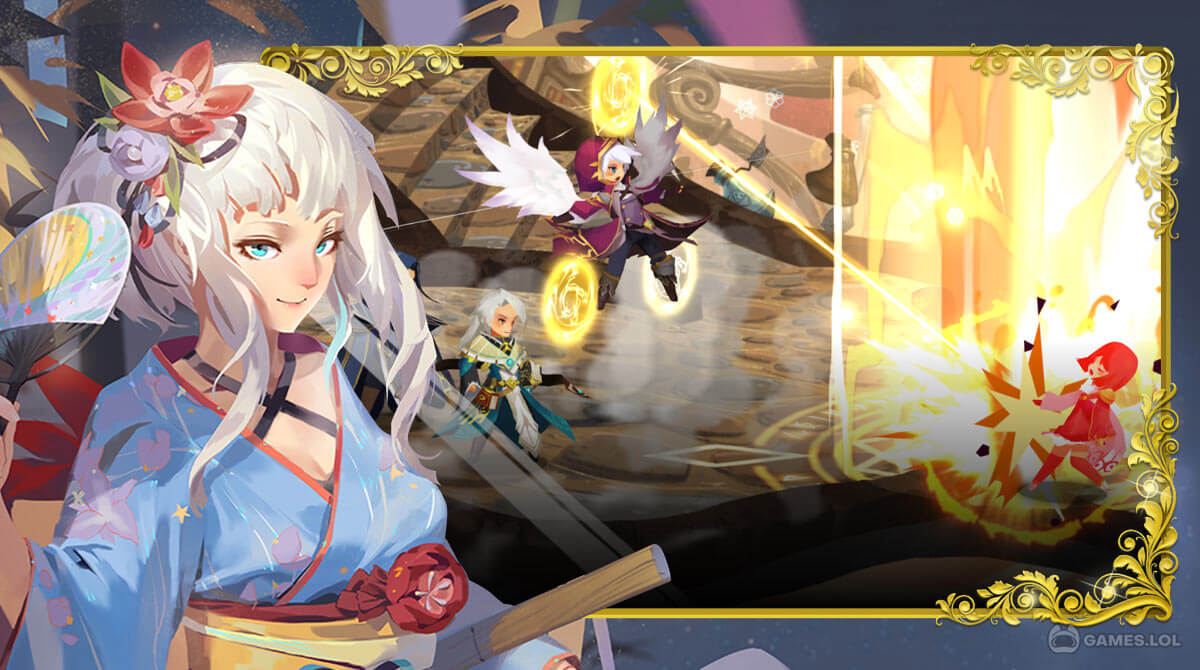 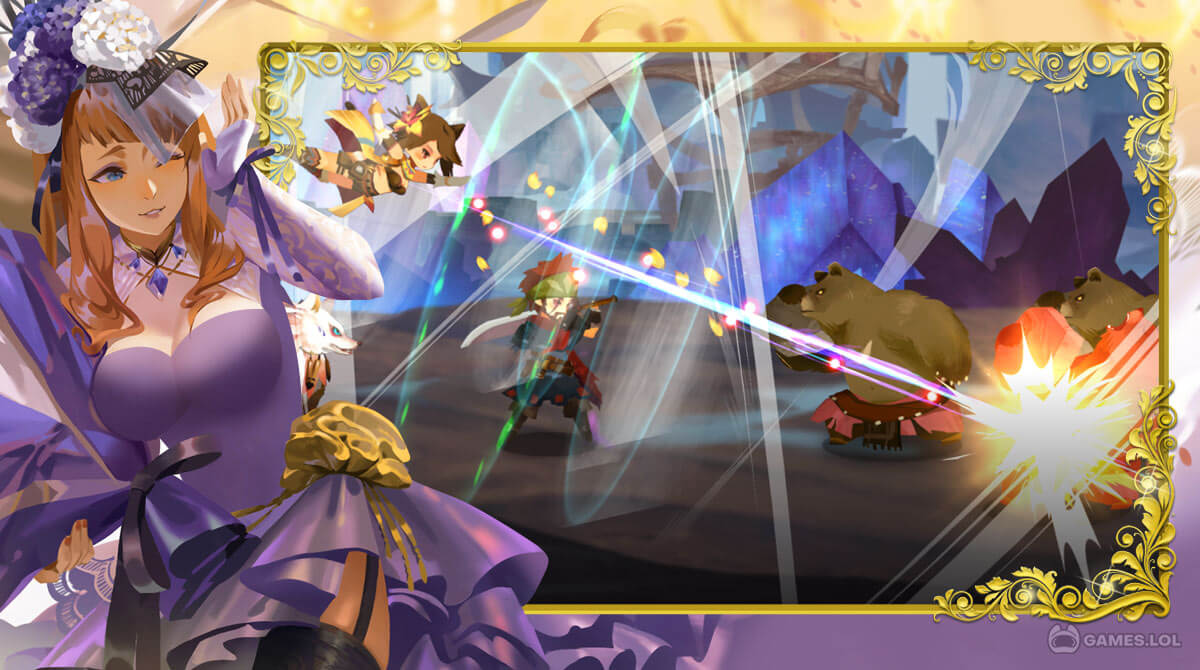 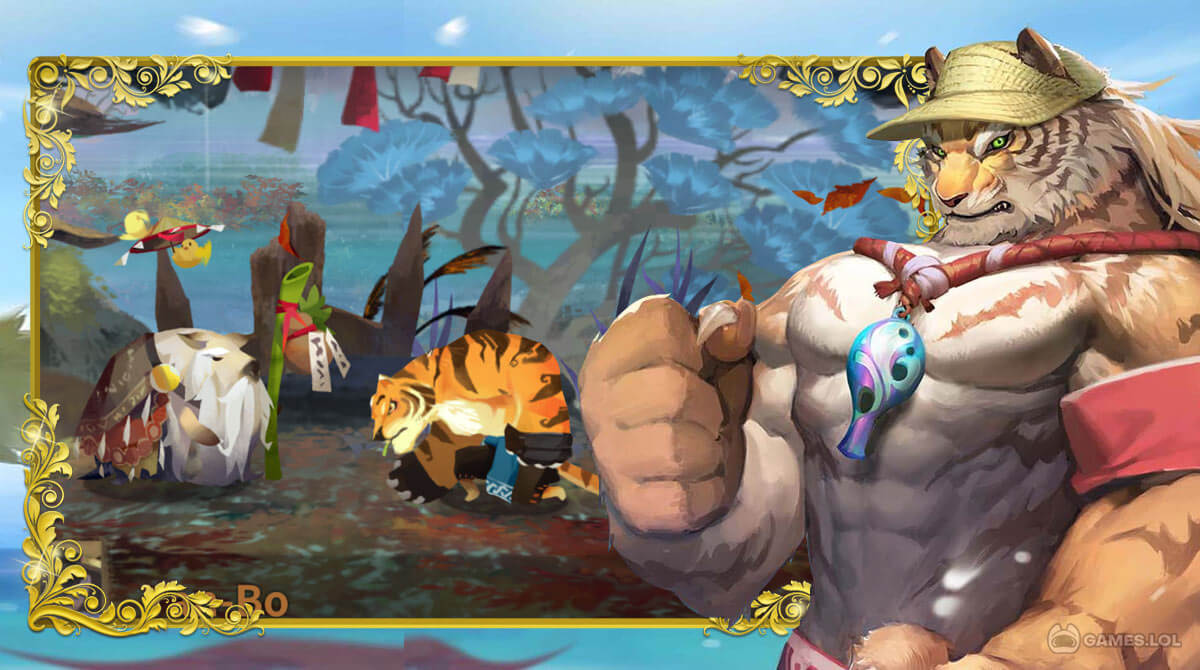 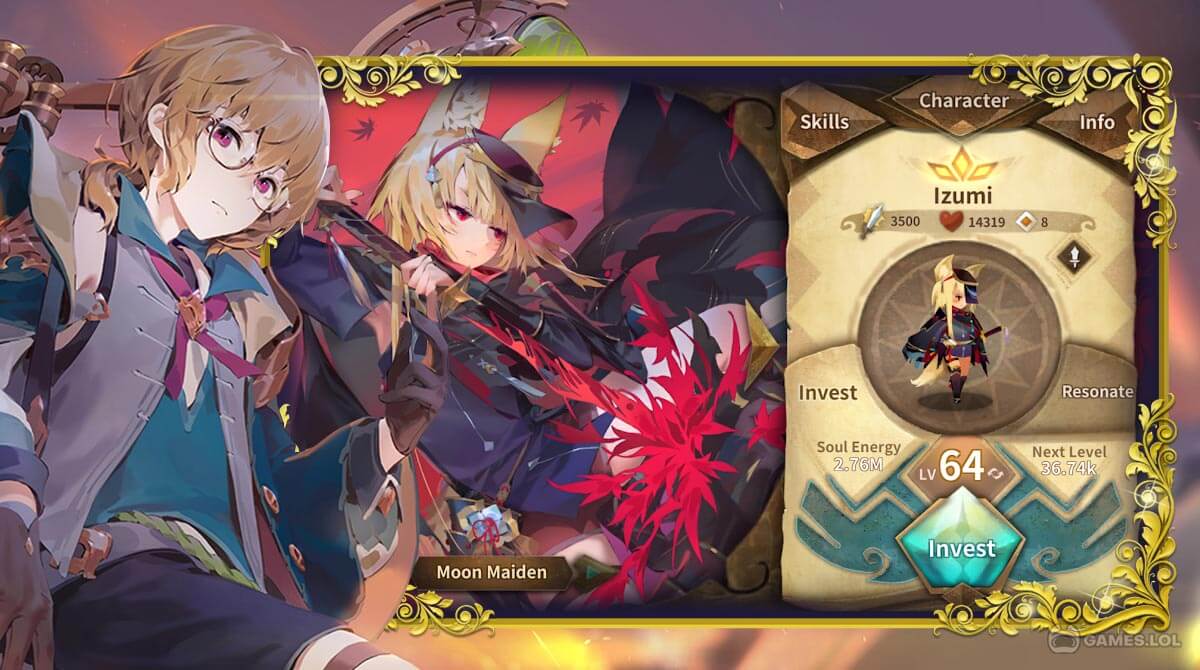 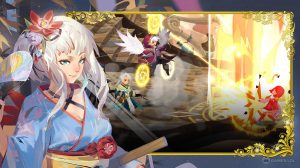 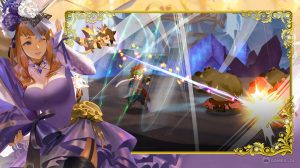 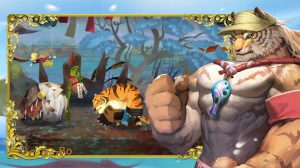 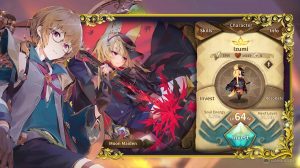 Prepare yourself for the ultimate gacha RPG experience in Sdorica by Rayark International Limited. Venture into a mystical world and explore its mysterious past. Face a plethora of beasts and other entities with your team of heroes in this fantasy turn-based tactical RPG. So now is your chance to dive into the highly immersive and mysterious story of Sdorica.

Sdorica by combines the immersive elements of a story-based game with the exciting mechanics of an RPG. According to legend, when everything was completely dark, there was just one enormous dragon. The enormous dragon granted people eternal life, but at the cost of their freedom. Those who were slaves have now awakened. In their quest for hope, a knight by the name of “Vendacti” made the decision to defy destiny. Making the experience more colorful are numerous creatures like a stubborn damsel, an oriental swordsman, a female merchant carrying weapons, and many others.

Create your favorite character now! Choose between Leah, the demi human with rabbit ears, and the Rune Academy to learn rune magic, or follow the royal princess Angelia to defend the realm. Other characters include Law, who declares to be a Grand Master of martial arts, Sophie, a character done in the Onmyoji style, Kittyeyes, the snarky maid, Yamitsuki, the murderer who wears a kimono, Fredrica, the seductive witch who wants to get married, and many more. Explore the Vendacti continent as you follow these amazing characters.

Sdorica is a traditional fantasy turn-based tactical RPG that makes use of the traditional support, attacker, and tank squad composition. Cast magic, save the planet and live out your fantasy by carefully removing the orbs. A collaboration system that enables you to fight alongside pals and guild members is also available, as well as cute creatures for you to raise. You’re about to embark on this exciting, interesting, and strategic gaming adventure.

Sdorica comes with the basic mechanics of a traditional tactical RPG, which means that the game is focused on upgrades and character development. With that said, you need to make sure to follow the basic instructions in the game and complete the missions to gain access to resources. Use these resources to improve the skills of your characters.

If you enjoy playing role-playing games on your PC, then make sure that you check out Starlight Isle by EYOUGAME(USS) and Aura Legend 2 from X-Legend Entertainment Co., Ltd. You can also check our ROG titles we have here in Games.lol for free.